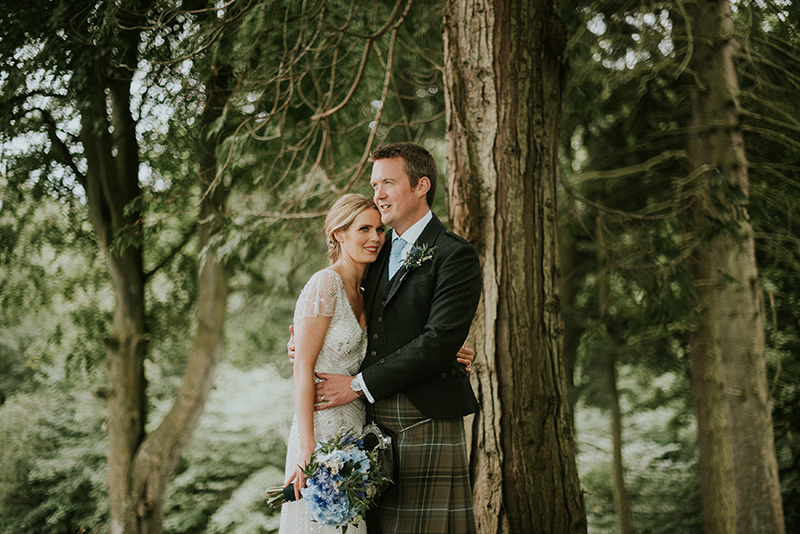 “Ruairidh came close to proposing on Tabletop Mountain in South Africa, and then again at Sandwood Bay in the Highlands. In the end, he asked me to marry him in a stable with my 34-year-old pony, Robin, in tow. He preferred somewhere with an emotional connection over a beauty spot.

We didn’t want a long engagement, so planned the entire day in eight months. Two of the bridesmaids were expecting, so we agreed on a September wedding – two months after the first birth and a month before the second. It was a risky strategy but worked out in the end.

The first venue we thought of was Borthwick Castle. Ruairidh had been to a party there previously and remembered how unique it was. We went to look at it during a snowy weekend and although it was closed at the time, we went sledging. We returned for a proper tour and we knew straight away that it was right for us. It was grand and luxurious, yet still homely and welcoming.

The castle is so rich in history and character that we didn’t have to add much else in terms of decoration. We kept everything fairly simple and increased the budget for champagne! We had some small references throughout the day which were important to us: respective family tartans were worn and used as part of the handfasting and I incorporated Robin’s horseshoe into my flowers.

The team at Borthwick Castle, especially Clare, was fantastic. She thought of everything, made sure the guests were happy and helped us the next morning when we all had sore heads!”

Top tip: “Don’t sweat the small stuff. We spent weeks stressing out about what invitations to choose because we were so concerned about what people would think. I’m sure no-one even remembers them now!” 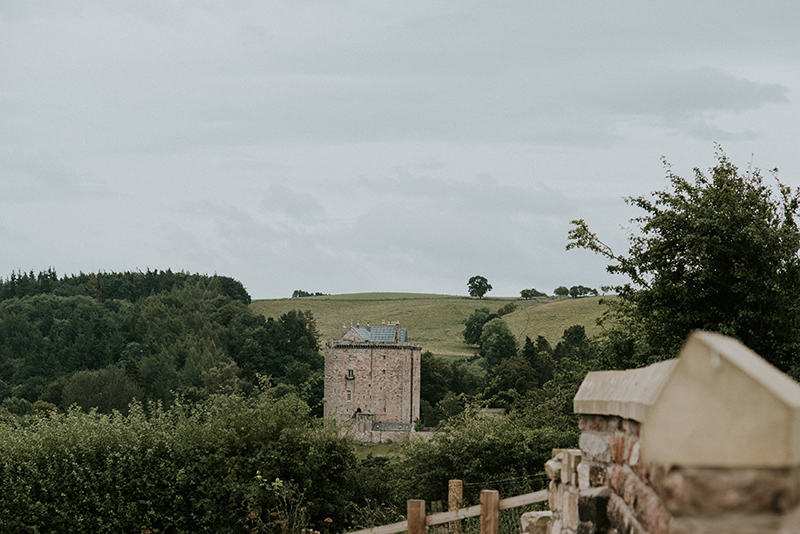 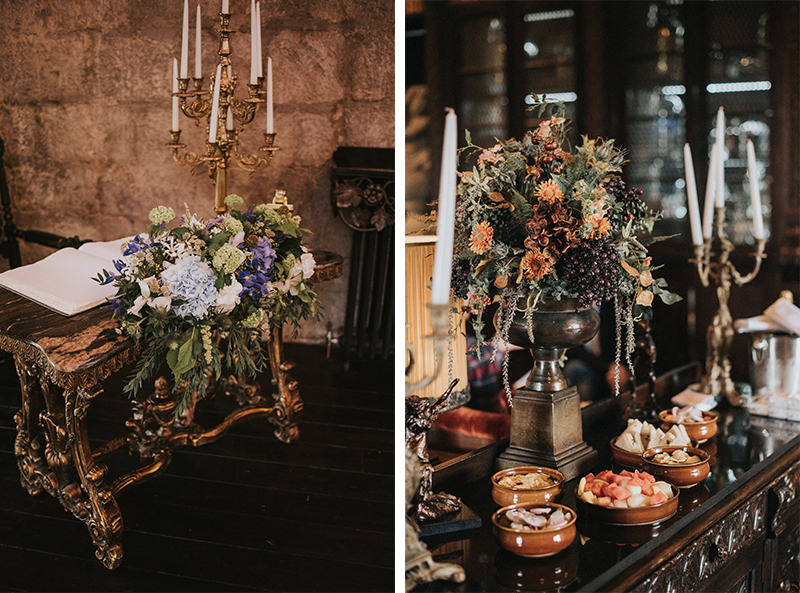 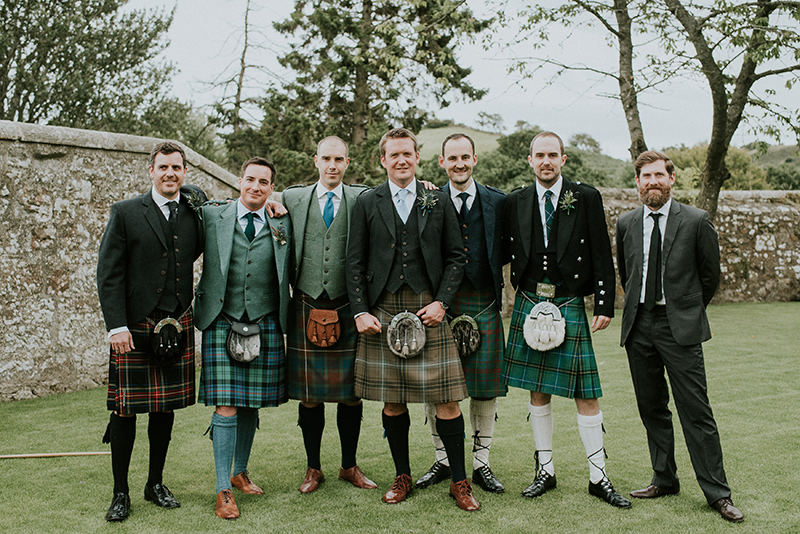 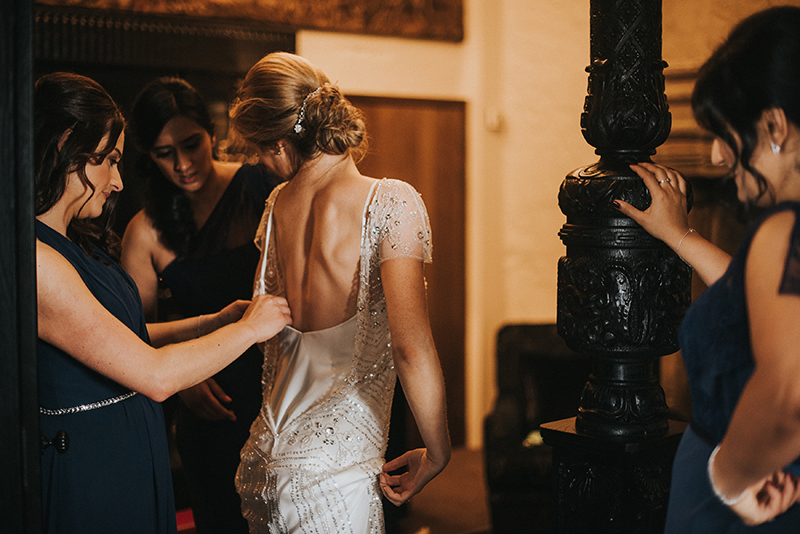 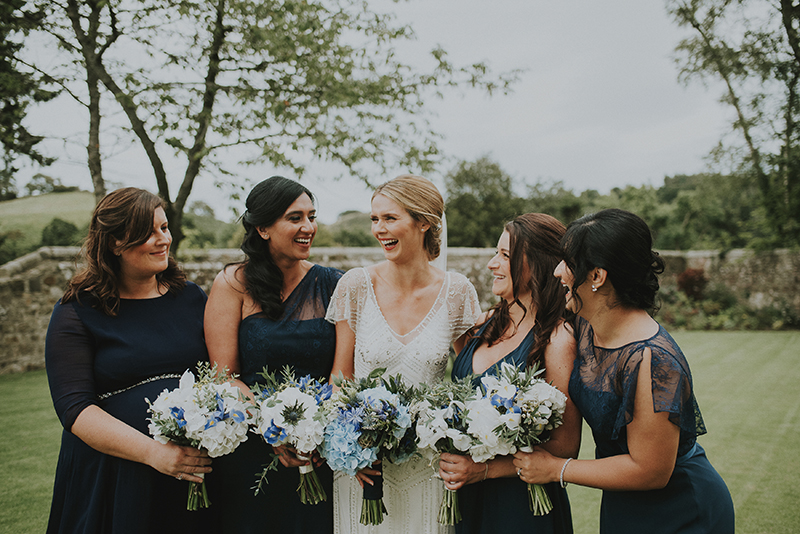 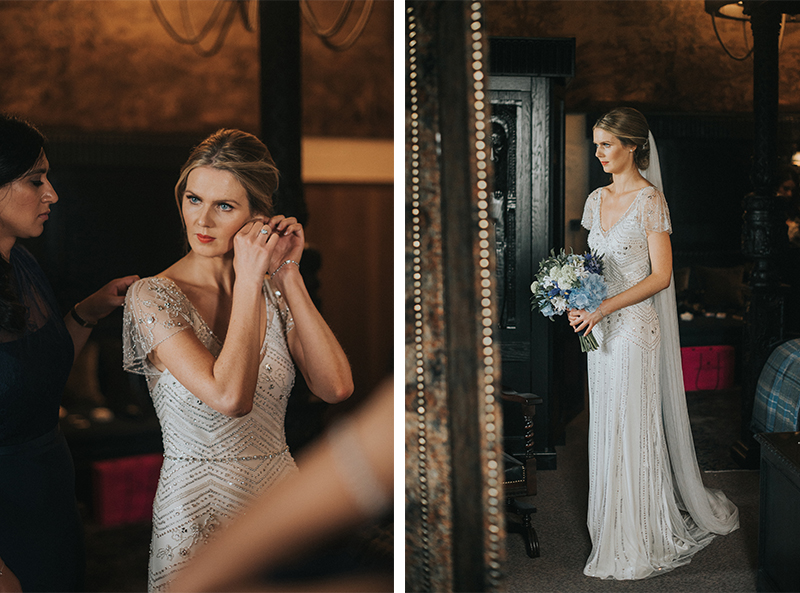 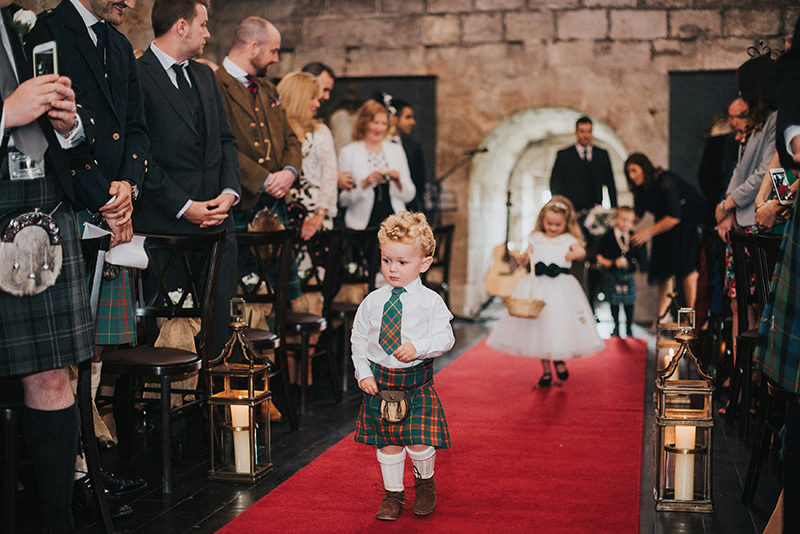 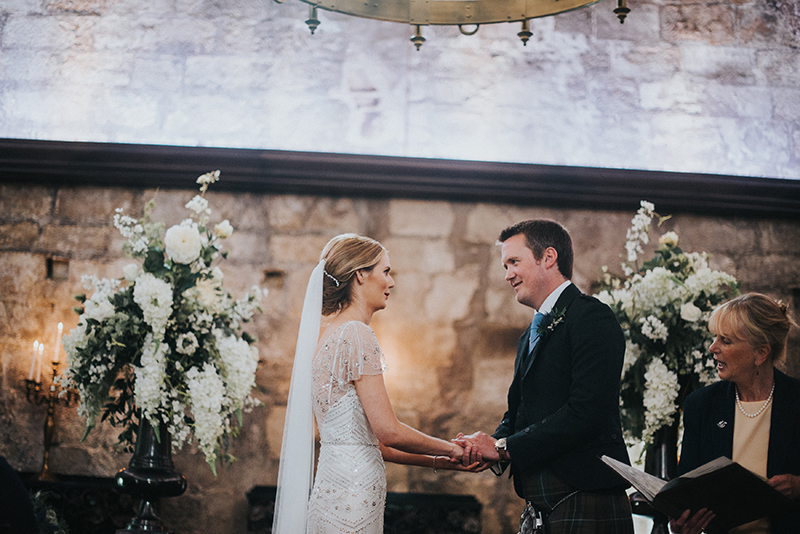 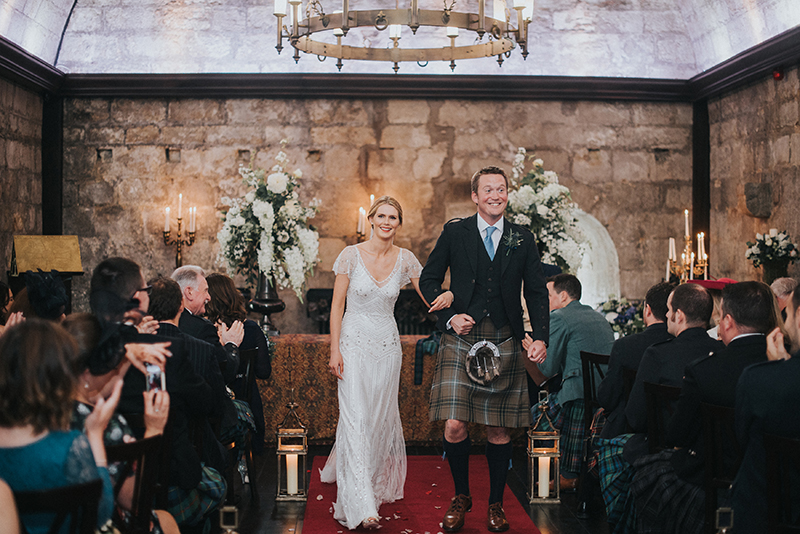 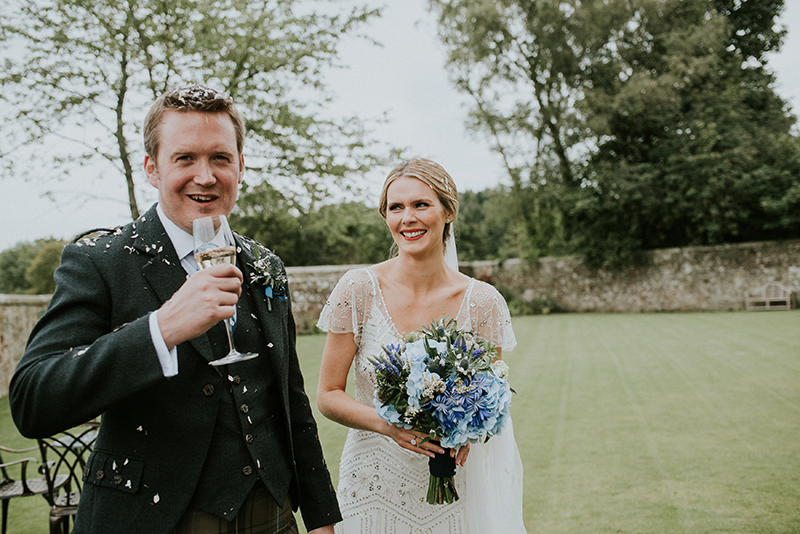 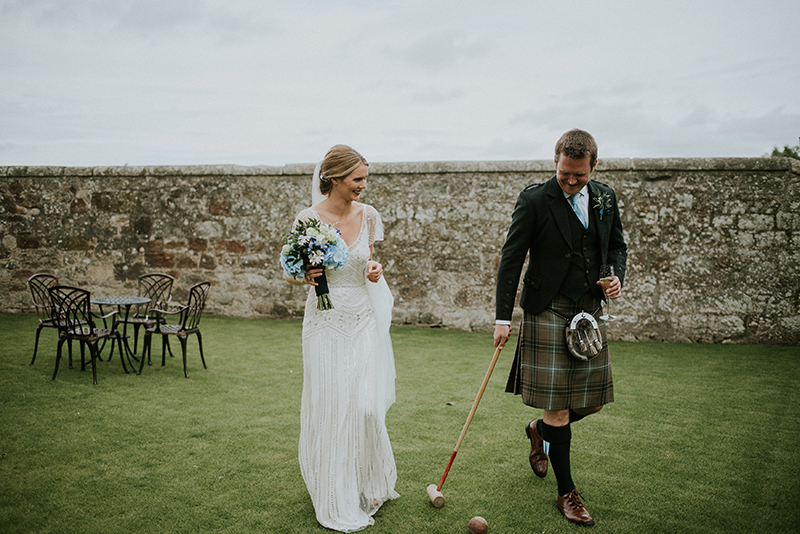 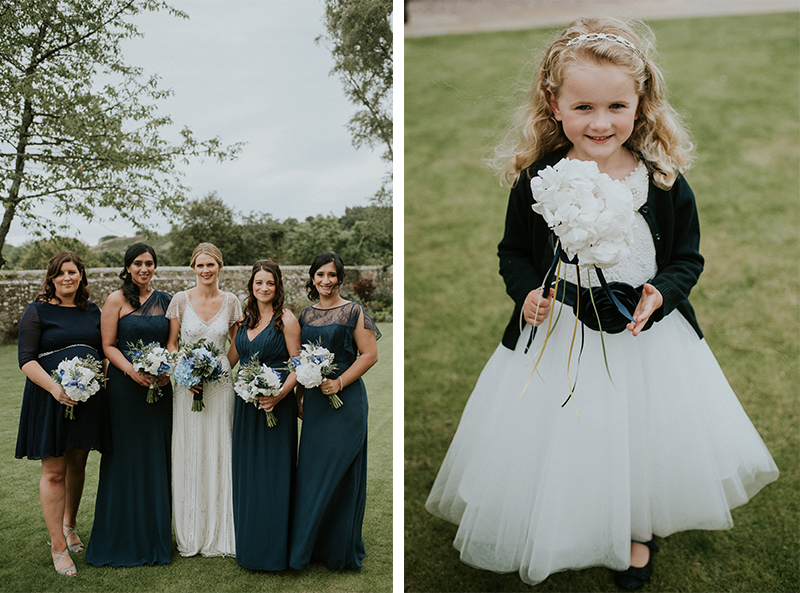 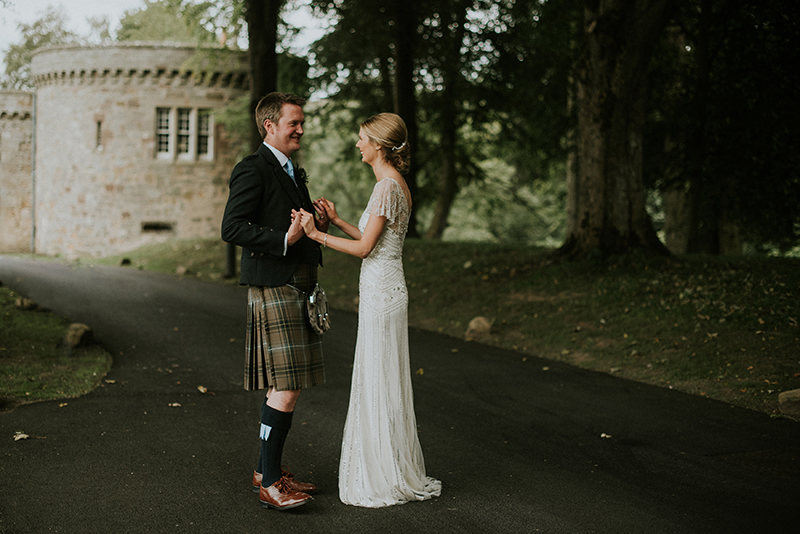 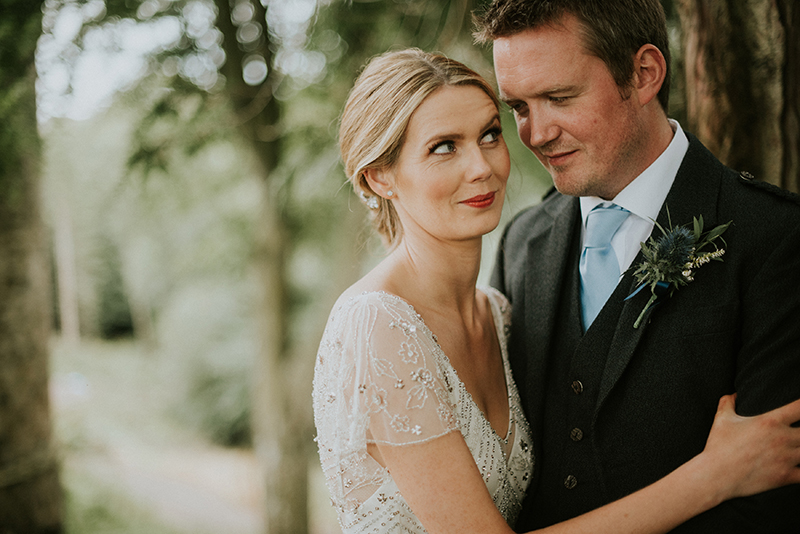 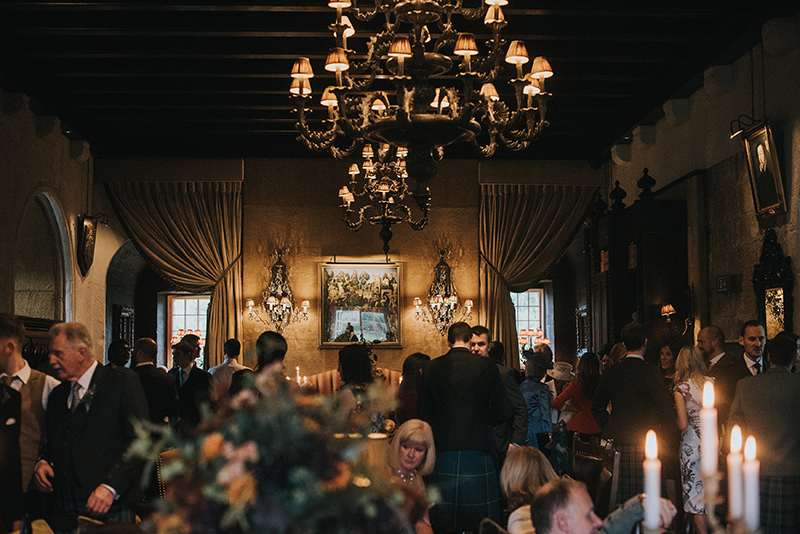 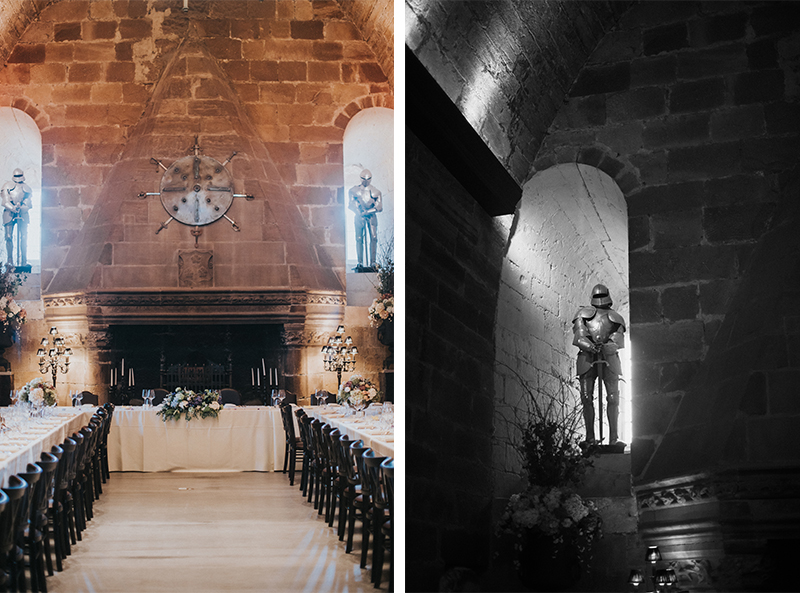 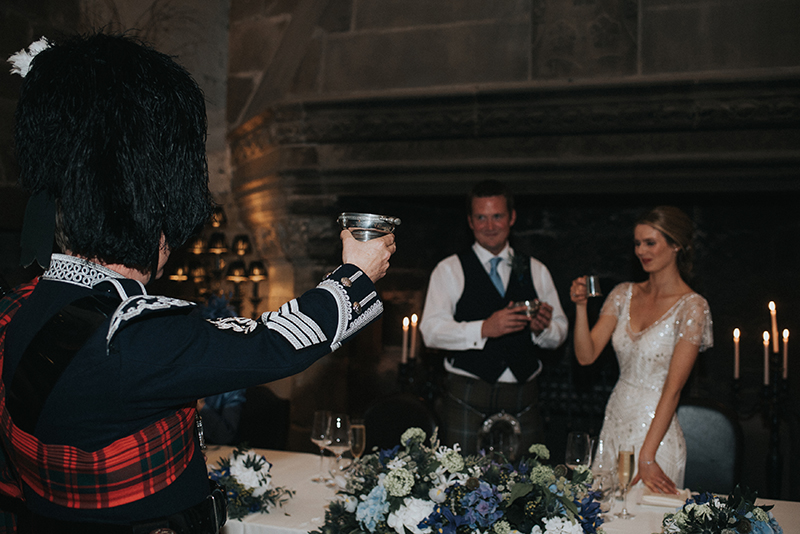 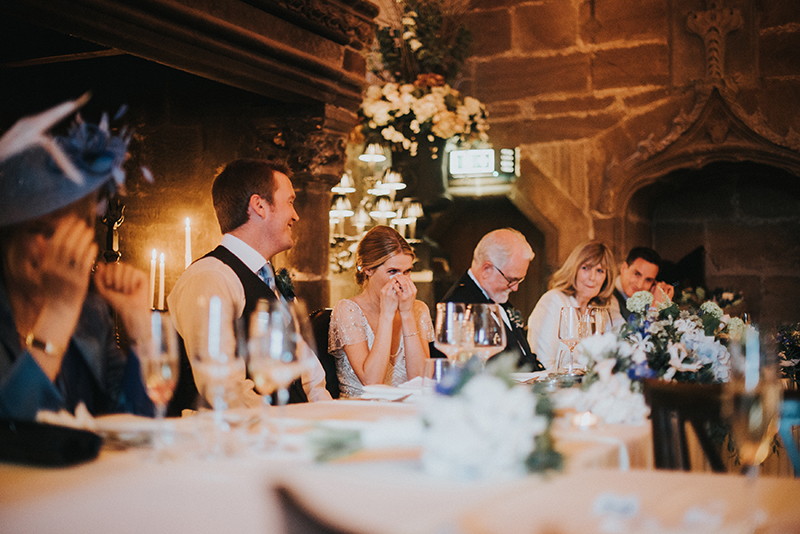 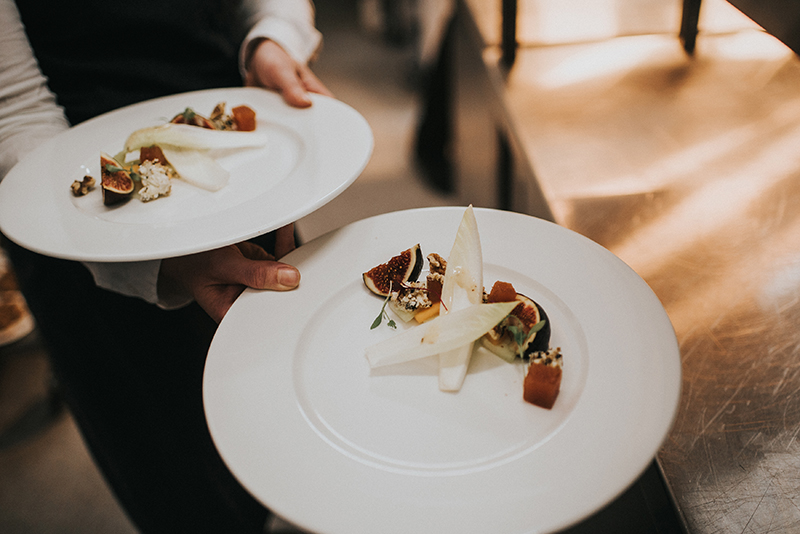 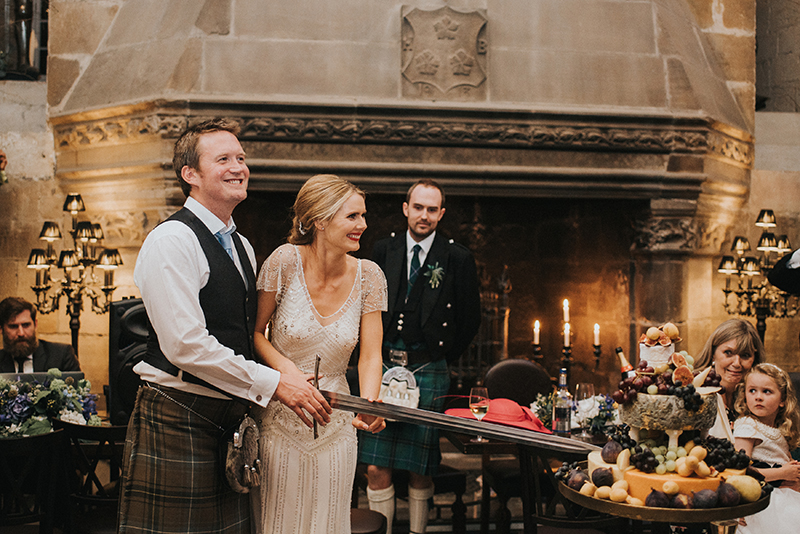 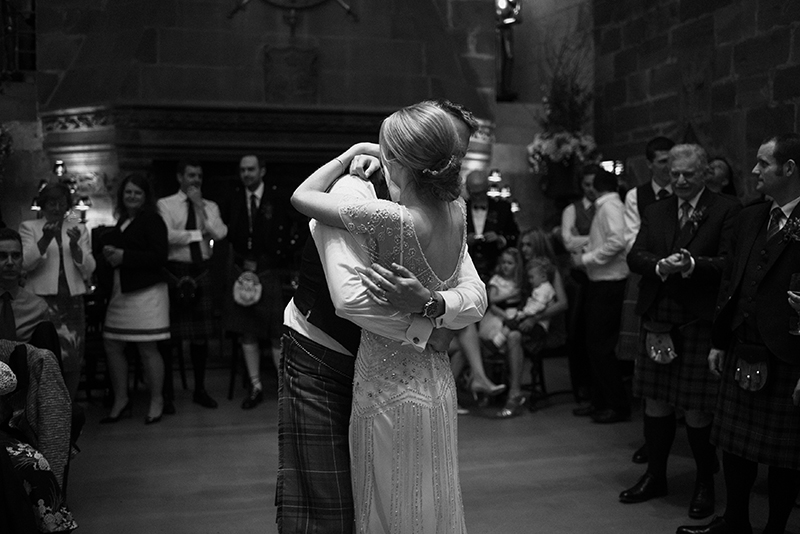 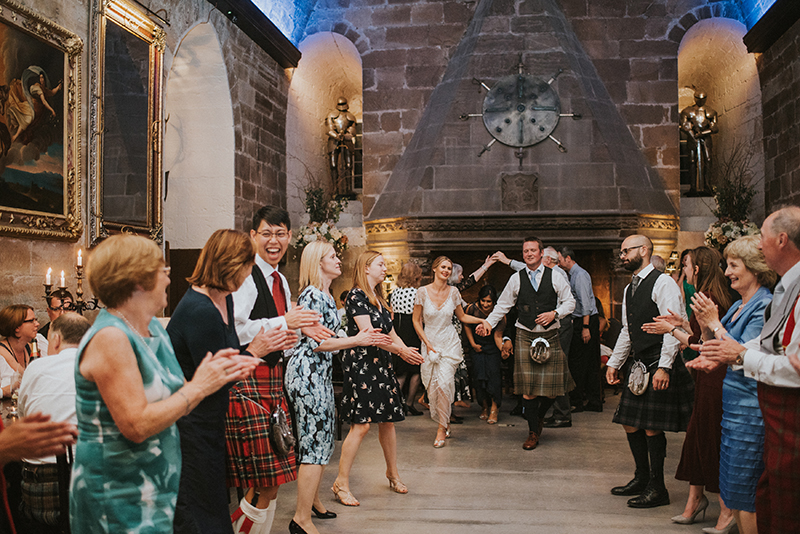 How much should you expect to pay for a photobooth?

Fun NYC elopement that took in all the sights – and ended up on STV news!