Would you love to have a an A-lister sing at your wedding? Book the next best thing! We bring you some of the best tributes in the country 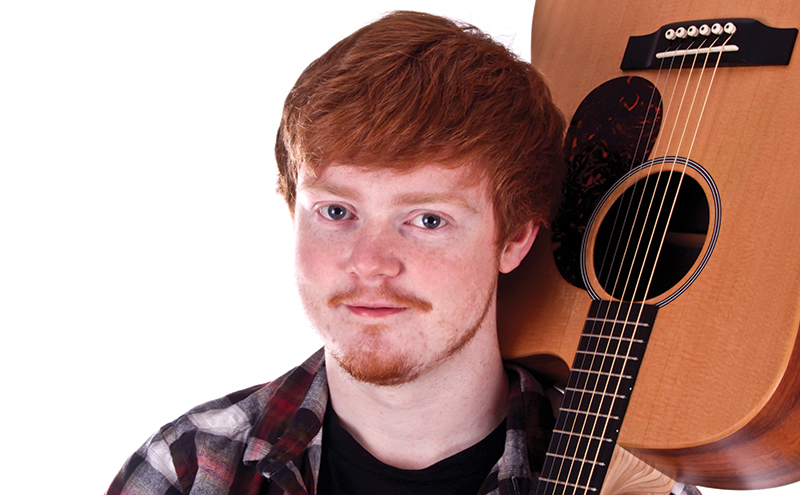 Last year TOWIE’s Mark Wright tried, and failed, to get Ed Sheeran to perform at his wedding to Michelle Keegan. Mark should have got in touch with De Sheeran, Scotland’s first Ed Sheeran tribute act. Darrell Muldoon launched himself on the scene in July last year and is already a must-have for fans of the singer. He has mastered Ed’s top hits such as The A Team and Thinking Out Loud and will be delighted to croon them for your first dance. 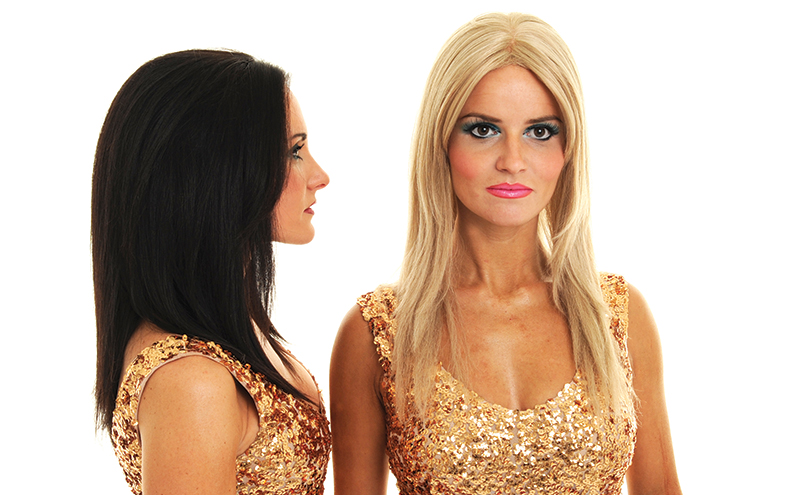 Given their flawless renditions of Waterloo, Dancing Queen and Super Trouper, you’d be struggling to believe that ABBA A RIVAL weren’t the real deal. Leona, who takes on Agnetha’s vocals, has sung with two other tribute bands, ABBA Mania and Bjorn Again, so you can be sure she knows her stuff. BRB, I’m working on my Mamma Mia moves ready to join in on ABBA A RIVAL’s next show.

3. One night with Céline 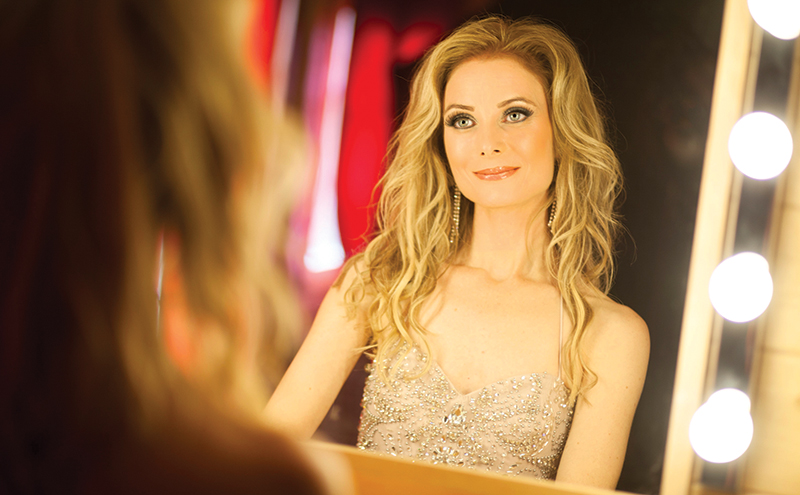 If your heart will go on, Lisa Heesom’s One Night With Céline tribute act is a booking you have to make for your wedding. “I have been performing my Céline Dion show for private parties and weddings, as well a theatre stage show with a full live band, for over five years,” says Lisa.

Michael Bublé is a firm favourite with mothers and daughters alike. Sadly, the great man is unlikely to be available to serenade you at your wedding, but that’s what tribute acts are for. After spending hours studying the crooner’s voice, persona and mannerisms, Stewart Reid unleashed his Supreme Bublé tribute. He has perfected his act over the last ten years, capturing the tone and range of the real thing in impressive fashion. 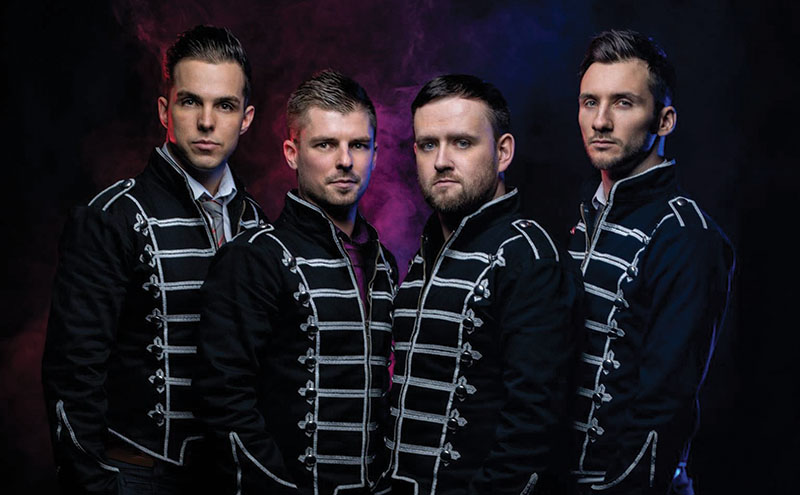 Could it be magic? No, it’s better than magic – it’s Take This! Since forming in 2009, Take This have performed their impressive Take That tribute show across Scotland and beyond, performing the band’s biggest hits, including Relight
My Fire, It Only Takes a Minute and Never Forget. The girls (and secretly the boys too, we suspect!) are in for a real treat on your big day. 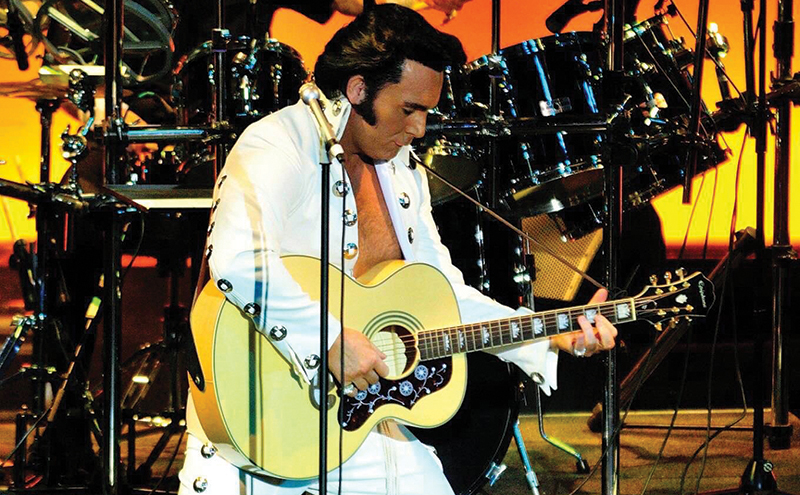 Elvis has the most impersonators and tribute acts in the world, but Scotland’s own Johnny Lee Memphis can slip on his Blue Suede Shoes and hot-foot it to your big day. Johnny has performed close to six thousand gigs as Elvis and has no intention of stopping, bringing his own interpretation of the King to life for his shows. “I try to think of it as ‘What would Elvis do if he were on stage right now?’” says the singer. 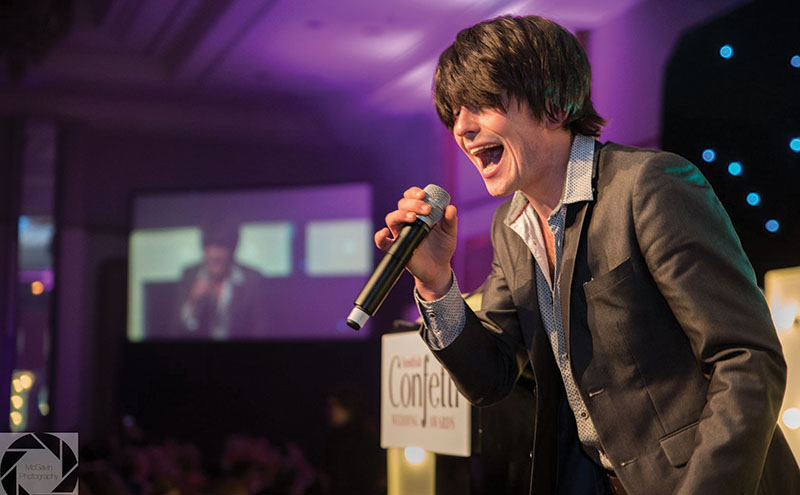 “Every single weddings I have performed at has been a memorable experience,” says Jamie King McArthur, Scotland’s best Paolo Nutini tribute act. A love of the Paisley singer’s music has enabled him to put his all into every performance as Paolo Martini. But it’s his uncanny resemblance to Paolo that has won him so many fans – if you’re looking for a dead ringer for Nutini, you’ll find it here. He has even sang for the star’s family! “I recently performed at the Scottish Italian Awards in front of Paolo’s actual parents!”  laughs Jamie. 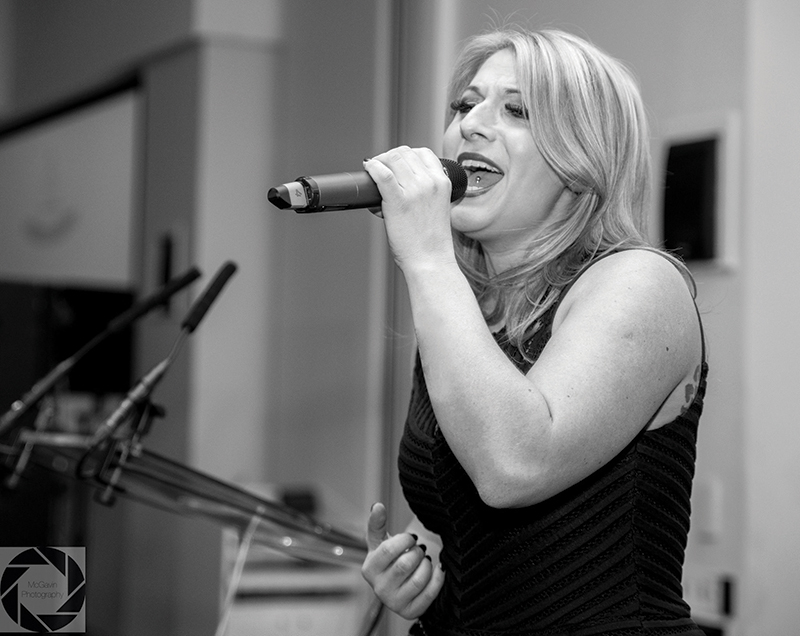 Scotland’s top Adele tribute act comes in the form of Kimberley Hamilton, and her Tribute to Adele show will have your guests raving about her renditions of Make You Feel My Love and Someone Like You. The starlet knows that it’s not just her singing voice that will win over a crowd of Adele fanatics. “It’s one thing to sing a person’s songs but you need to study how they talk, act and sound, so the audience get more of the experience,” she says. 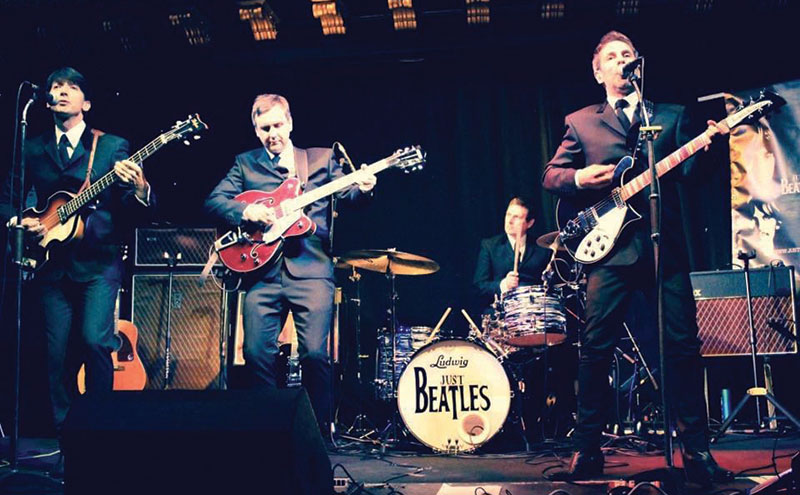 Has any band had  more of an impact on the music industry than The Beatles? John, Paul, George and Ringo changed everything, and left us some of the best songs ever written. Just Beatles, Scotland’s answer to the Liverpudlian foursome, are determined to do the music justice. Like all the best tribute acts, it’s all in the details – their guitars and drumkit look like they’ve come straight from the 1960s – and fans of the original Fab Four book Just Beatles because they’re looking for something as close to the real deal as they can get.

10. One and Only Direction 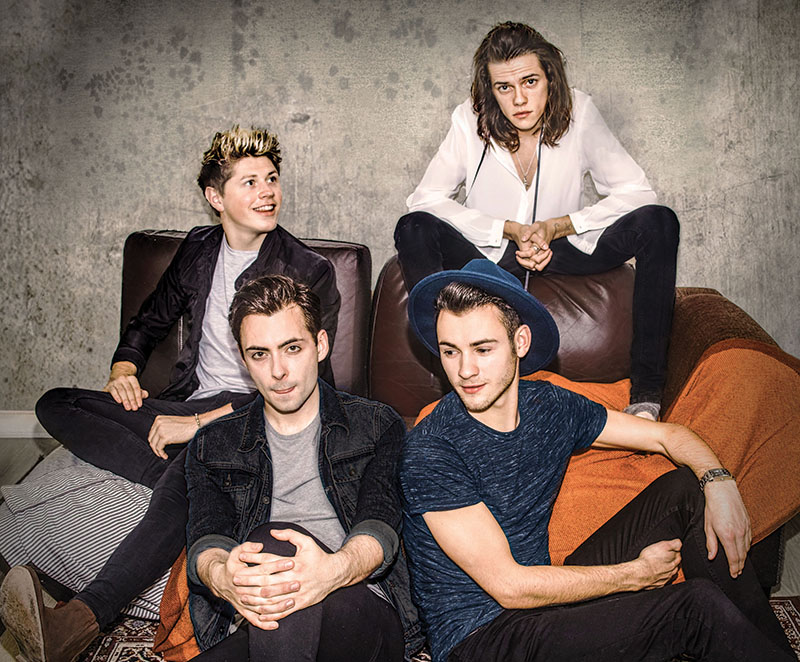 Harry, Niall, Liam and Louis are on a break but that doesn’t mean you have to miss out on the hits, thanks to tribute band One and Only Direction. Featuring Ben, Charlie, David and Liam, you’ll do a double take when you first see them, so closely do they resemble the real thing. Even the First Minister is a fan, as Liam explains: “We were booked by Nicola Sturgeon for her niece’s birthday party!”

Getting lit! Everything you need to know about lightning for your wedding venue

Transforming a barn into a warm and romantic wedding venue

10 Scottish wedding singers for your ceremony or reception

Breathtaking blue skies and a nautical-themed day at Tighnabruaich Pier

Dancing from start to finish for one musical-theatre-loving couple