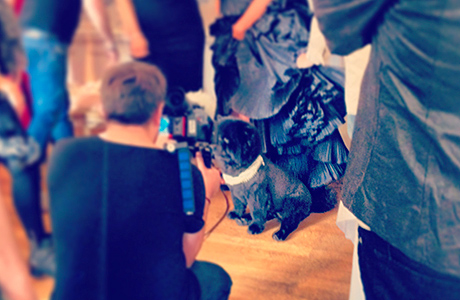 Building on the success of last year’s ‘Real Women Fake It’ campaign, tanning maestro Fake Bake has announced that it’ll be running the competition again to top off a glowing 2014 for the brand. Chosen by a panel of celebrity judges, four winners will be picked to enjoy a luxurious pampering session with Fake Bake’s VIP Glam Squad, before taking part in a glamorous shoot in London. The lucky ladies who win will also get the opportunity to be the star of the brand’s marketing campaign in association with a UK charity, as well as being spoiled with a year’s supply of Fake Bake goodies. 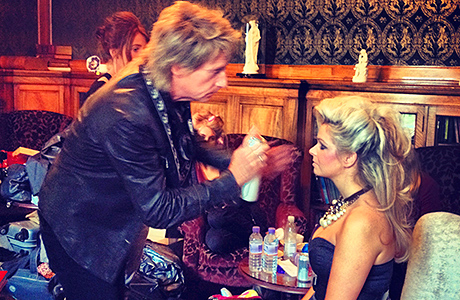 All entrants need to do is submit a clear, recent photograph along with 200-300 words as to why they believe they (or their nominee) deserve to win, covering points such as admirable qualities, life inspirations, career overview/achievements and life-changing experiences. Entries should be sent to realwomen@fakebake.co.uk.

Designer to the stars Philip Armstrong is coming to Glasgow!