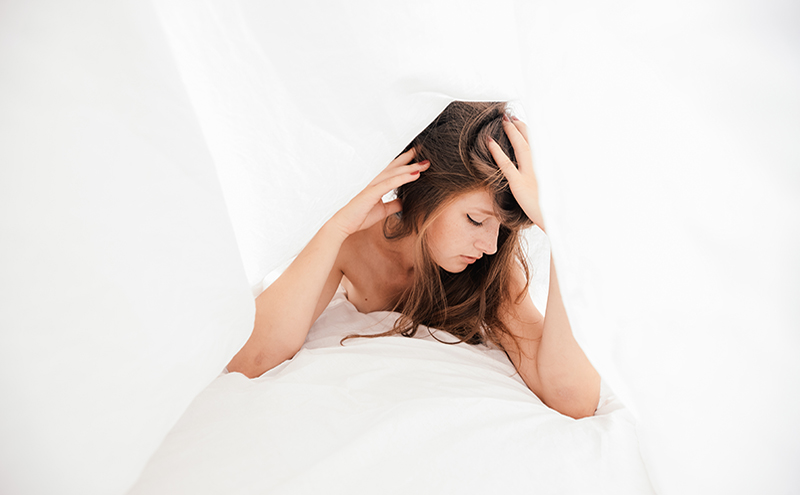 Saying ‘I do’ at Christmas is now firmly ‘a thing’, which became apparent when two festive wedding invitations landed on my doormat earlier this year. The best bit? For consecutive days between Christmas and New Year. Out of 48 hours, I’ll be spending at least 24 celebrating my friends getting hitched. Aside from the slight trepidation over what effect a Christmas dinner and Boxing Day selection box binge will have on the fit of my party dresses, my main concern is ensuring I’m at the top of my game for day two.

If you’ve got similar revelry planned, or if you get engaged on Christmas day and spend the next week in a champagne bubble (congrats BTW!) you’ll want hangovers to disappear quicker than your wedding account bank balance. Purely in the interests of science, I’ve tried out four supposed after-effect eradicators to see what’ll get us through the festive season. No boaks, no bother. 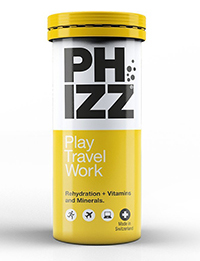 There’s lots of ‘miracle cures’ on the market designed specifically for when you’re rough, but a quick scan of the ingredients should help illuminate if they’ll actually work or not. I bought Phizz for a trip away recently – it’s marketed for travelling as well as post-night out – and found it quickly became a lifesaver for holiday hangs. Anyone who has felt their stomach turn as they forced down an Alka Seltzer will be wary of an effervescent tablet as it fizzes away in a glass of water, but the orange taste is a definite improvement and even tastes a bit like a glass of diluting juice that’s a dash too strong. The tablets have a rehydration formula as well as essential vitamins and minerals lost when drinking, including sodium, magnesium and B vitamins. Two thumbs up!

2. The breakfast of champions

Who hasn’t watched the clock until the pizza shop starts delivering? We all crave a big greasy meal after a mad one, and you’ll be glad to hear I’m not suggesting shunning this for some bulgar wheat with kale and avocado. Getting the balance right with a fry up is all you need (and you will need sufficient balance to stand at the hob cooking it). The carbs will restore your blood sugar level, but opt for slow-release ones like toast. Beans count as one of your five-a-day, but be mindful of the salt content of bacon and sausages (hiya, drouth). I opted for beans, wholemeal toast, grilled tomatoes and trusty square sauage. What did I wash it down with? According to a study by a team of Chinese scientists, Sprite performed the best in relieving the alcohol-related symptoms so I guzzled two full cans. Beats overnight oats hands down.

‘You’ll feel ten times better if you stop lazing about in your bed’. While your mum might seem like she’s getting on your case, a Drag Race binge from the confines of your covers might be doing more harm than good. With not much else to do but think about how rubbish you feel, you probably aren’t recovering as quickly. To test this theory, I had a late Saturday night followed by an early kick-off baby shower the next day. When my alarm went off I instantly thought I’d made a terrible mistake, but hoping in to the shower and putting some makeup on made me look better, and getting out into the fresh air and socialising with lovely people that were not recently drunk made me feel better to. So if you’ve got a wedding over the festive season, don’t sleep through breakfast and groggily check out: freshen up and head out and explore the area!

4. Getting back on it

Perhaps there’s a ring waiting for you in Santa’s workshop, or Christmas day is the anniversary of when you got engaged. Either way, you don’t need an excuse to pop a bottle of something fizzy this time of year, and all normal rules about appropriate times to do so go out the window. A splash of orange juice makes any alcohol a socially acceptable breakfast accompaniment. As a hangover cure I gave this a go with a round of Bloody Marys at brunch, and the trick with hair of the dog is knowing when to stop the merry-go-round. One takes the edge off, but if you find yourself still out seven hours later singing ‘Last Christmas’ on karaoke, you’re basically compounding the problem and will have a significantly worse headache to tackle the next day. If you get engaged this Christmas, prepare for a constant stream of well-wishers clutching a bottle of champagne, eager to see your ring and hear how it happened. Pace yourself or prepare to back at your desk in January feeling like Bad Santa. 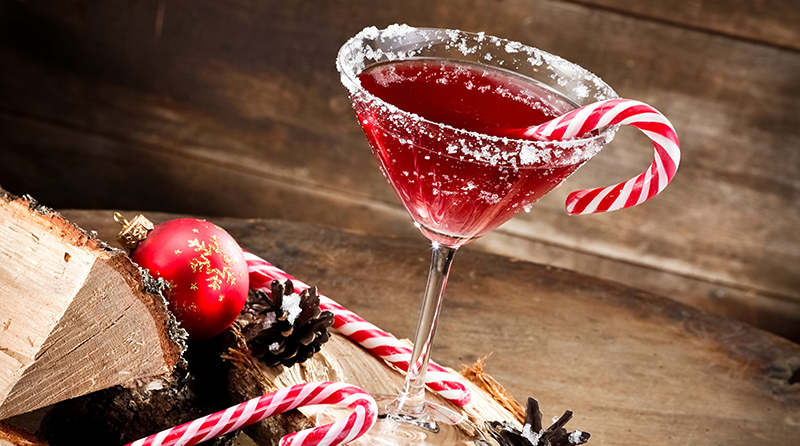 We’ll not be smug and say ‘the way to avoid a hangover is too make sure you don’t drink too much’ because nobody wants to be the guy turning down a free Jägerbomb (it is Christmas, after all!), but the next time you’re sliding in to your dancing shoes, do so with a properly lined stomach and a pint of water next to your bed and try different combinations of these cures. Getting up will make you feel better, but who’s to say heading round to your mums and snuggling on the couch watching Elf won’t have the same effect? And if you can’t have Kettle Chips, a Dairy Milk and a mulled wine for your first meal of the day at Christmas then when can you?

HOW TO: style a terrarium centrepiece

HOW TO: inject personality into the groom’s outfit