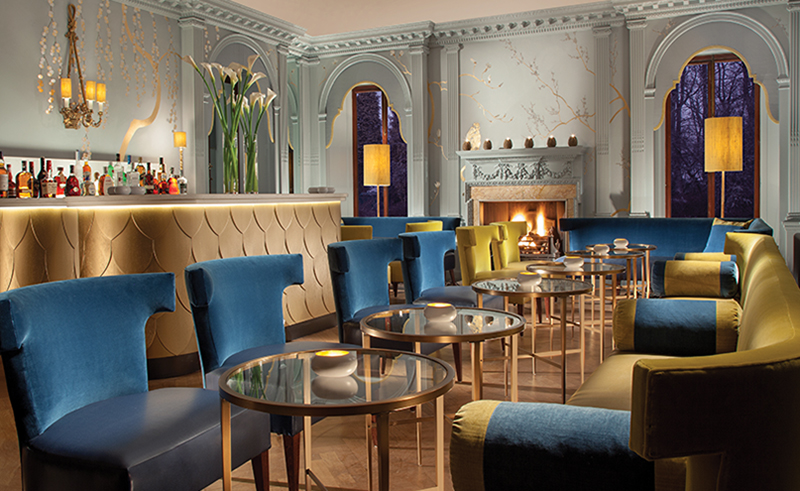 Andy Murray isn’t shy of a win or two – do you reckon he’s drinking his mulled wine out of his new China Open or Shanghai Rolex Masters trophy right now? – but he can add another accolade to his impressive 2016 haul. Cromlix Hotel, which the Wimbledon champion and world number one acquired just three years ago, has been awarded the AA Hotel of the Year award for Scotland at the AA Hospitality Awards.

It’s not difficult to see why Cromlix scooped the prestigious title, given its wedding-worthy woodland setting, lush interiors and Chez Roux restaurant, which is overseen by master chef Albert Roux and offers world-class dining using ingredients sourced locally and from the hotel’s kitchen garden.

General manager Graeme Green, said: “It is a great achievement to win the Scottish Hotel of the Year category in this year’s AA Hospitality Awards. This accolade is a credit to the entire team at Cromlix. Our guests frequently comment on their dedication and professionalism and I am very proud to reward their commitment to excellence by bringing home this award. We are all extremely pleased with the continuing success of the hotel and look forward to future achievements.”