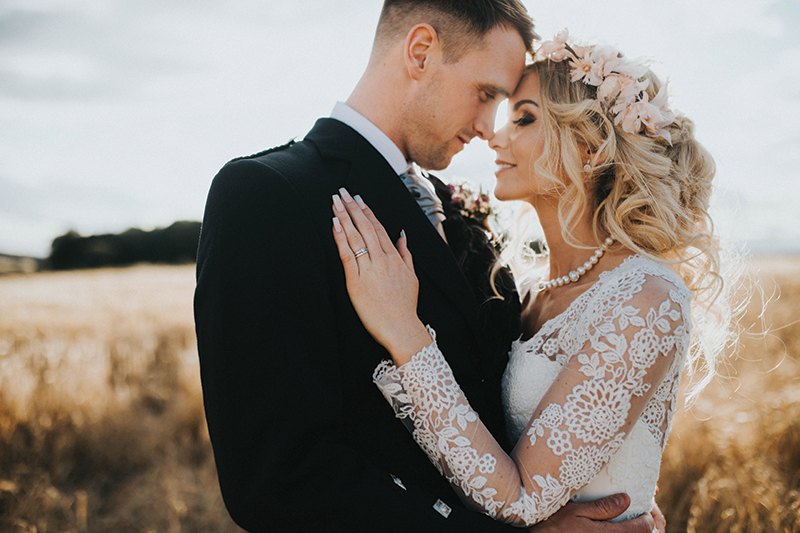 “Richard popped the question on my birthday, 28th May 2015, at St. Andrews Square in Edinburgh. It turned out he was extremely nervous, so he kept it quite low key! We have a daughter, Maddison, so we decided to plan our wedding for two years after the engagement, as we thought it better to wait until she was at least three.

I’m a big fan of boho country-style weddings that are a bit different to the norm, so that was the starting point for our plans. I loved the idea of ditching some of the formality and creating a relaxed air. We fell for Bachilton Barn in Methven, Perthshire. We could really put our own stamp on the venue and Samantha who worked there was so easy to get along with. Hats off to the rest of the staff too, who offered lots of helpful tips along the way.

My grandad married us in a religious ceremony that we personalised with our own vows. He was a minister and had previously married my mum and dad too. I walked down the aisle to Bruno Mars’s ‘Just The Way You Are’. Richard used to sing this to Maddison and I to cheer us up. I kept it secret from him that I was going to make my entrance to it.

My mum and I really got into crafting and wedding DIY. Almost every decorative element, apart from the flowers, was made by us. I used a white ladder, crates and ivy to create a family wedding photo display and dotted Polaroid pictures of Richard and I’s life events around the venue. We also had a ‘pimp your prosecco’ station and a lot of candles in jars or bark holders.

Richard and I had a good laugh throughout the day. Our vows managed to be both emotional and funny and the speeches were hilarious – especially best man Kenny’s. My shoes got stuck out in the barley fields while having pictures taken, so Richard had to give me a fireman’s lift out. It made for some funny photos.”

Top tip: “Ask for recommendations! When it came to dress shopping, I headed to Gwenne Wedding Services after hearing good things. They were helpful and honest when I was trying on the gowns. I really appreciated their openness as quite often the bridal party will like everything, making it difficult for the bride-to-be to come to a decision.” 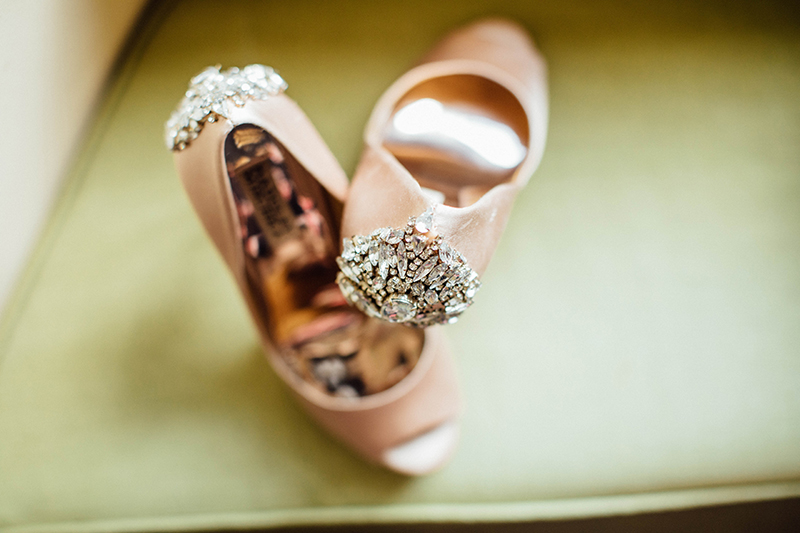 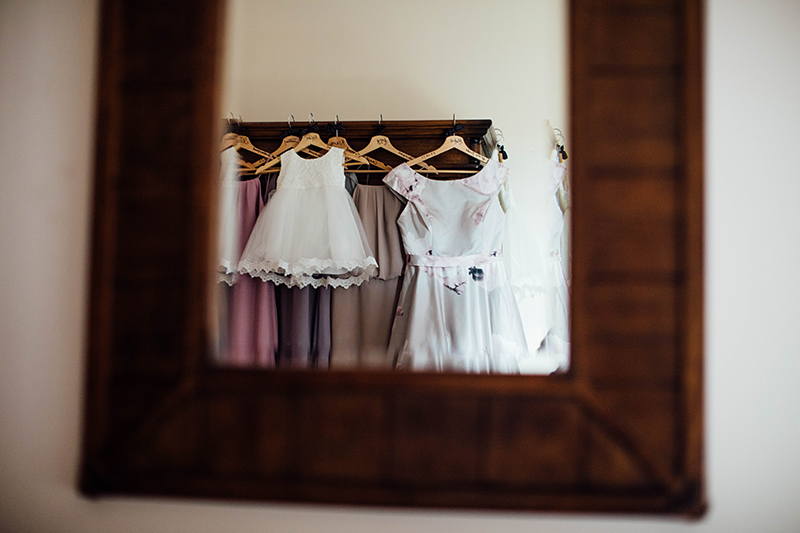 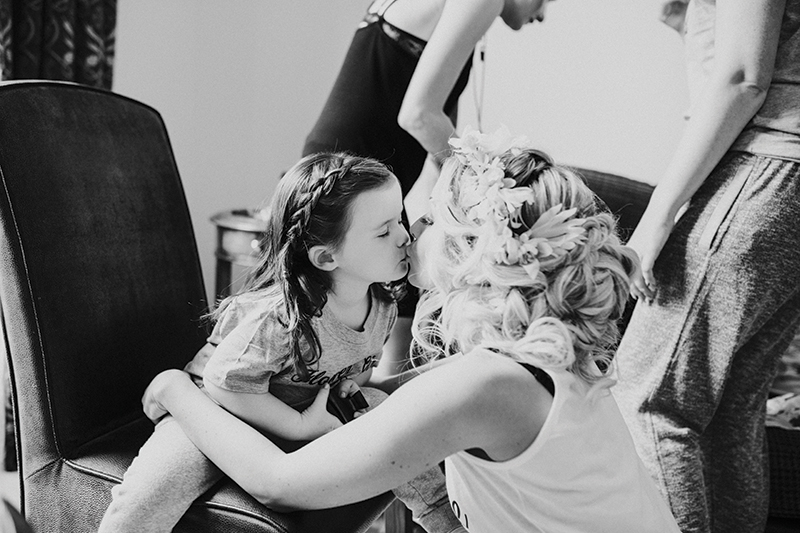 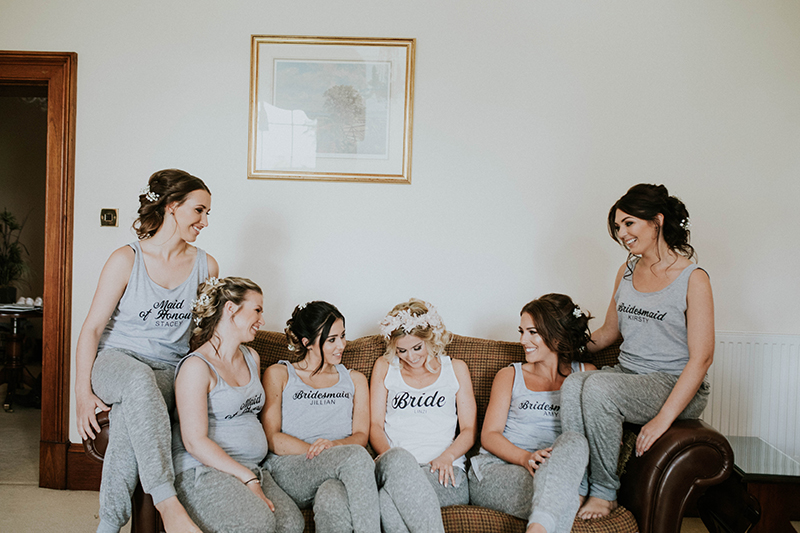 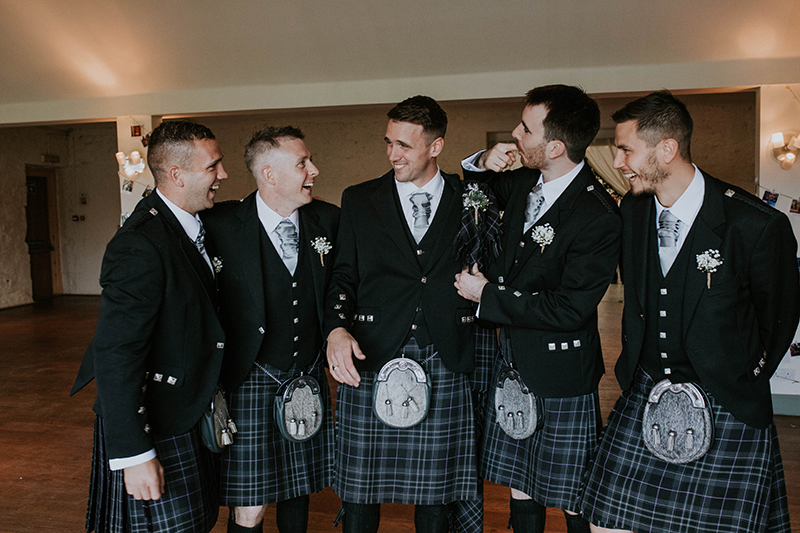 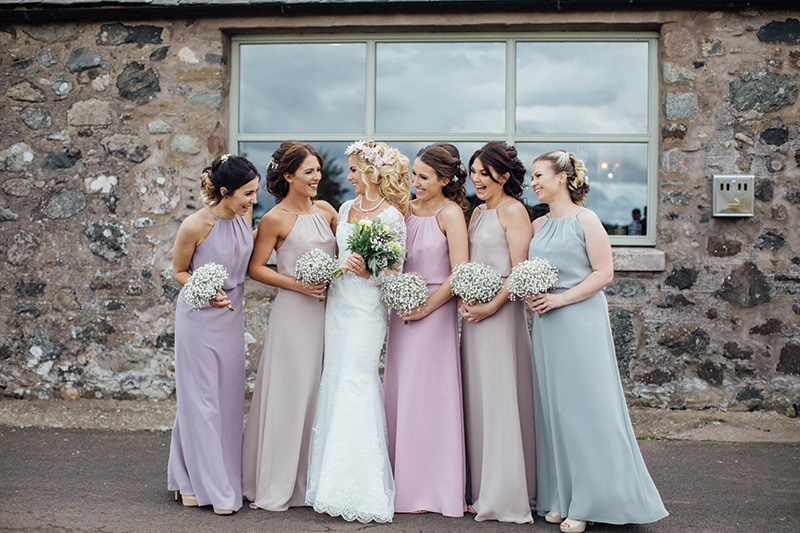 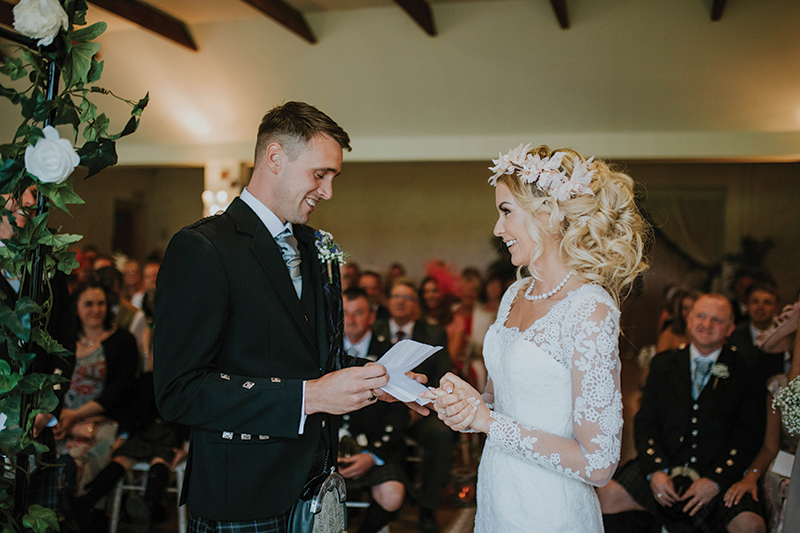 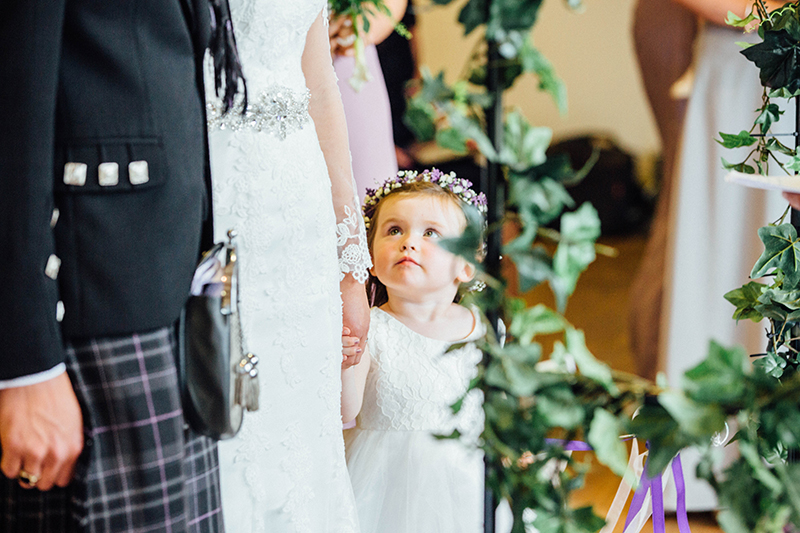 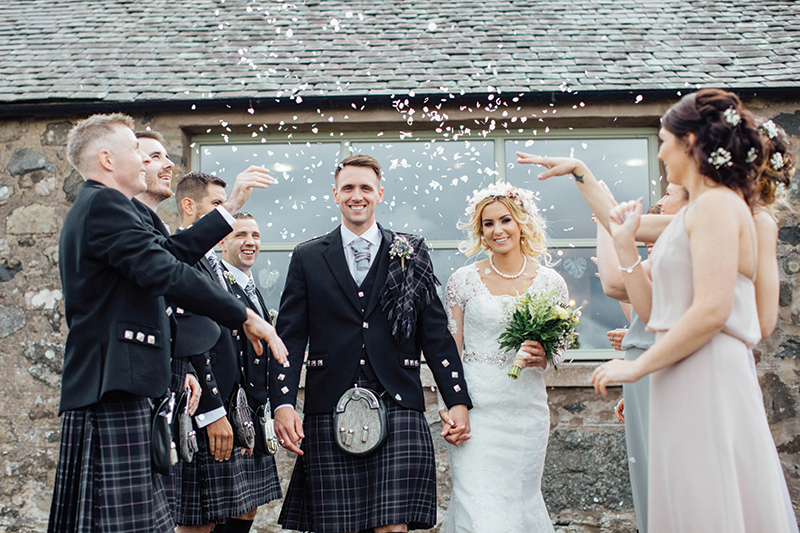 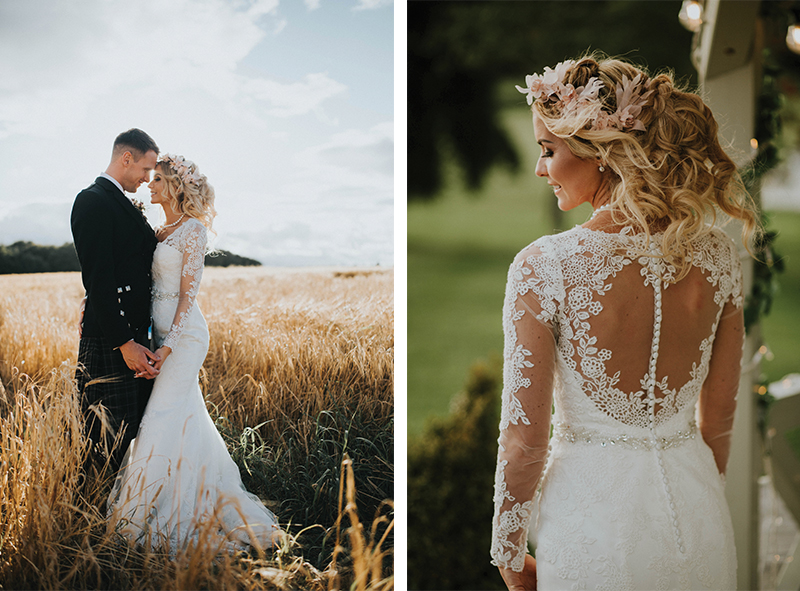 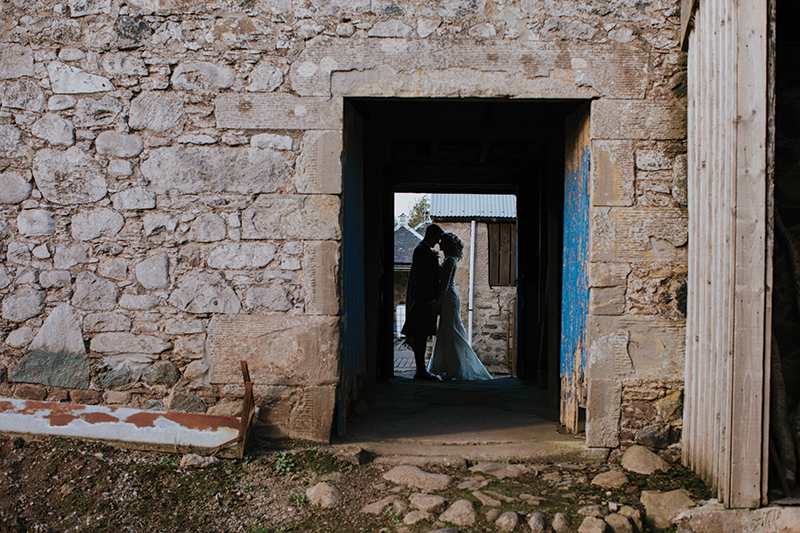 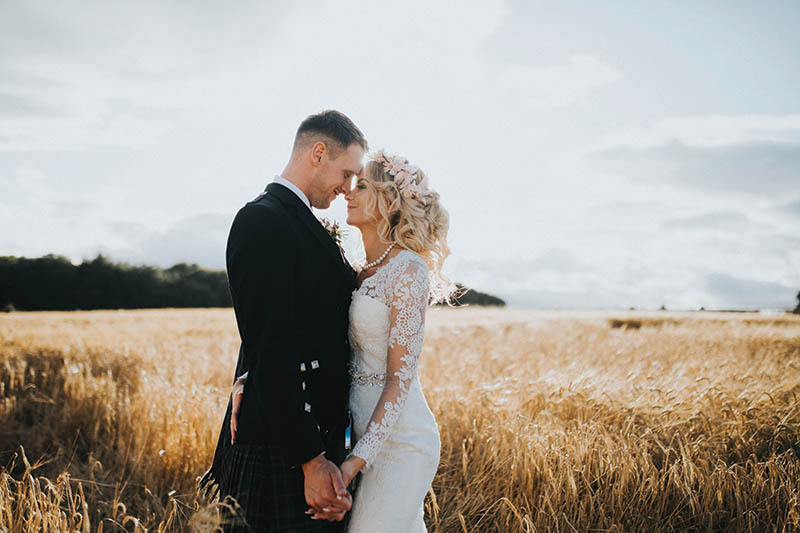 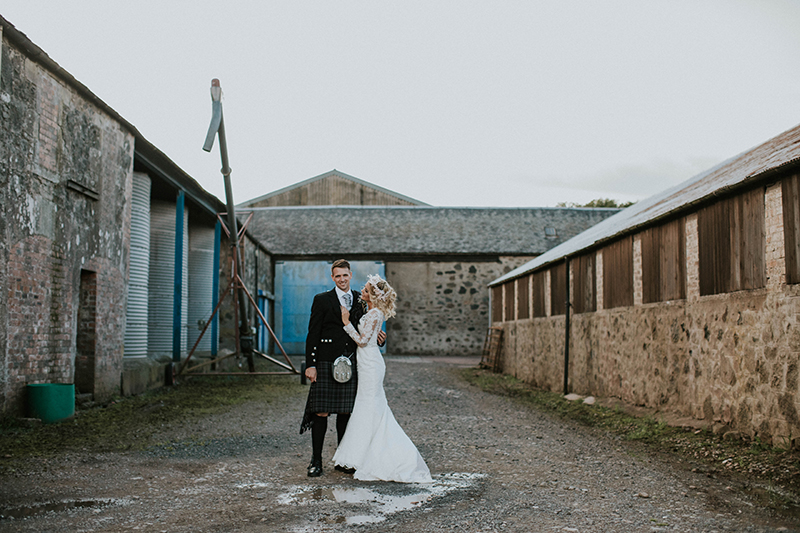 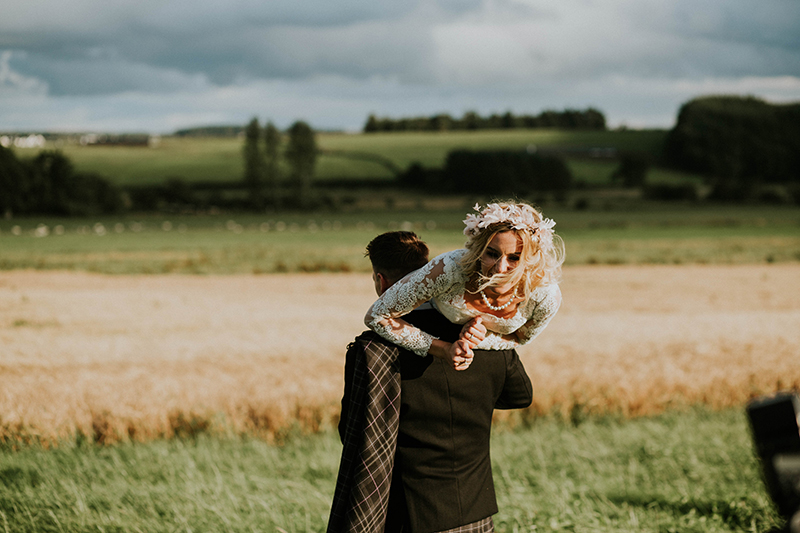 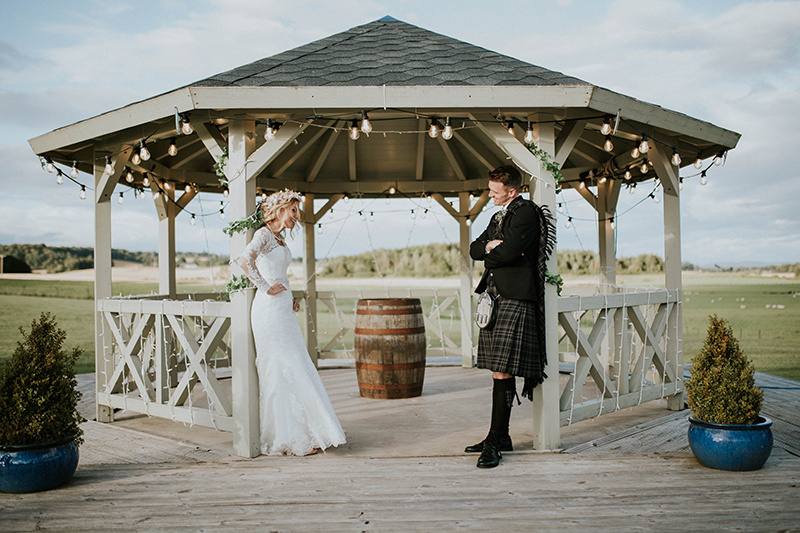 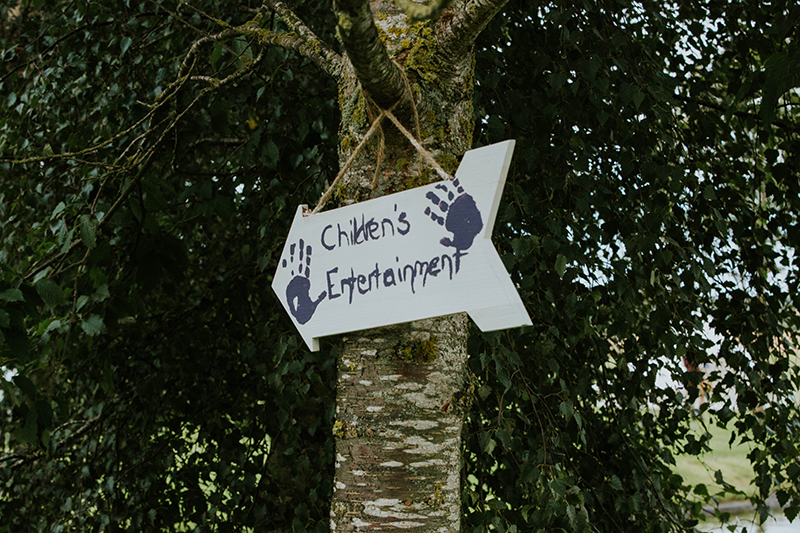 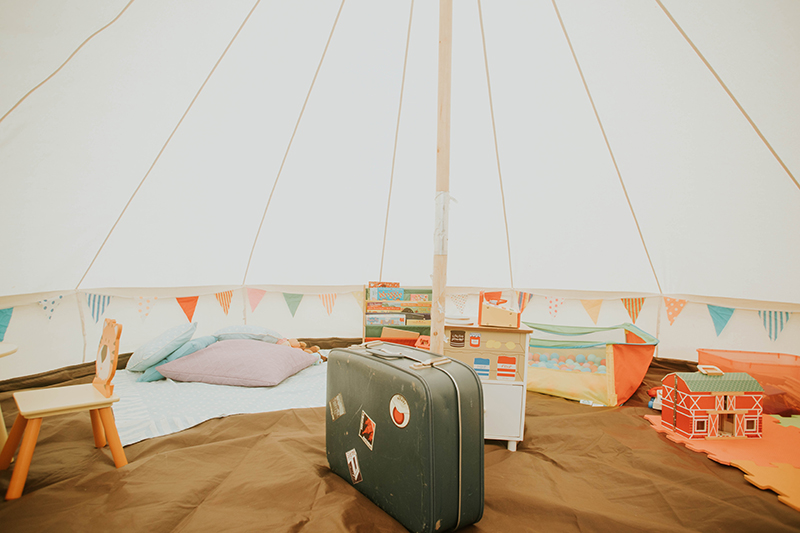 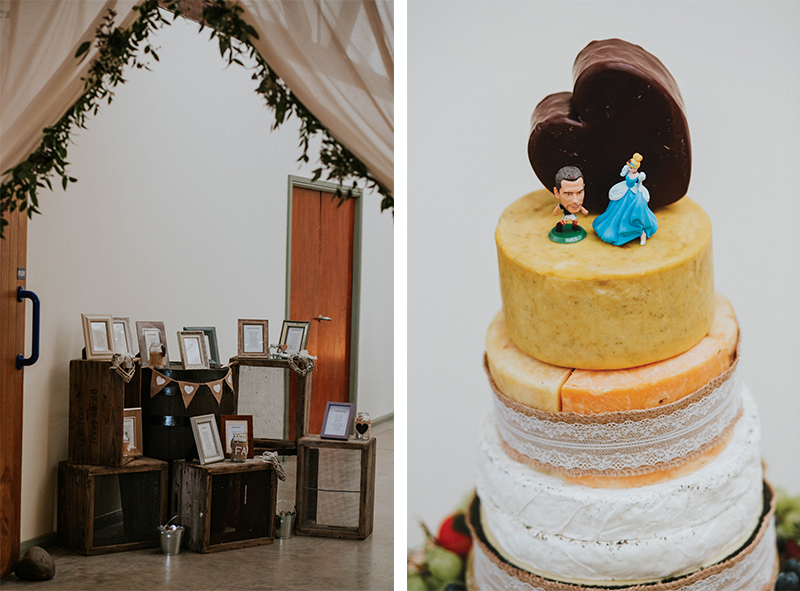 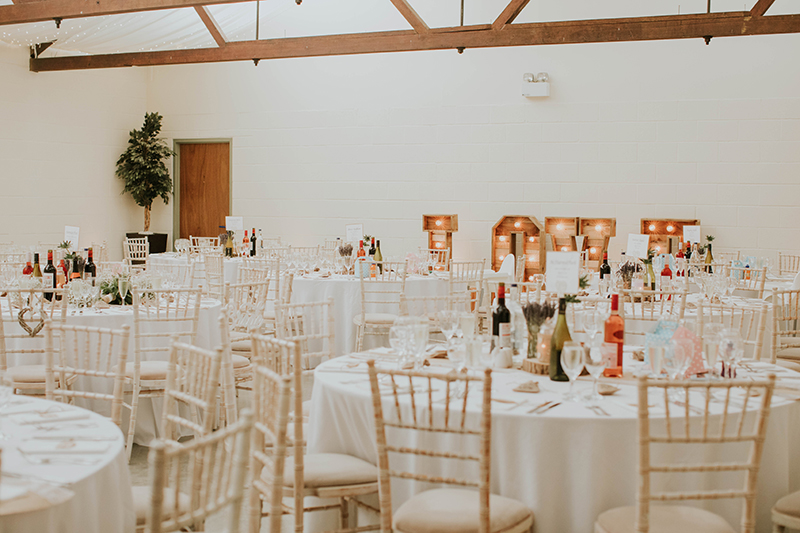 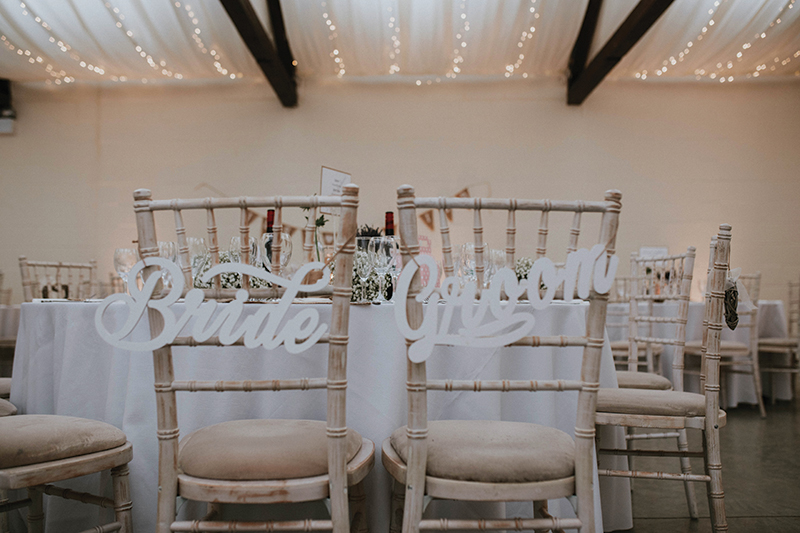 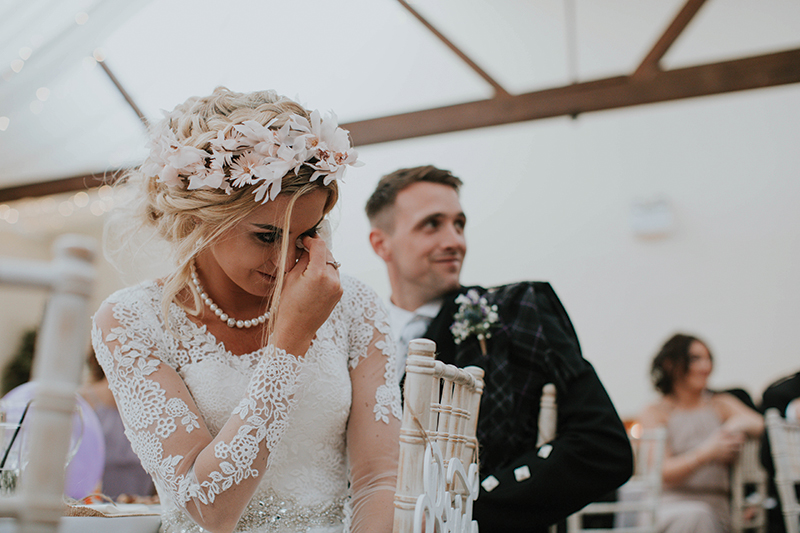 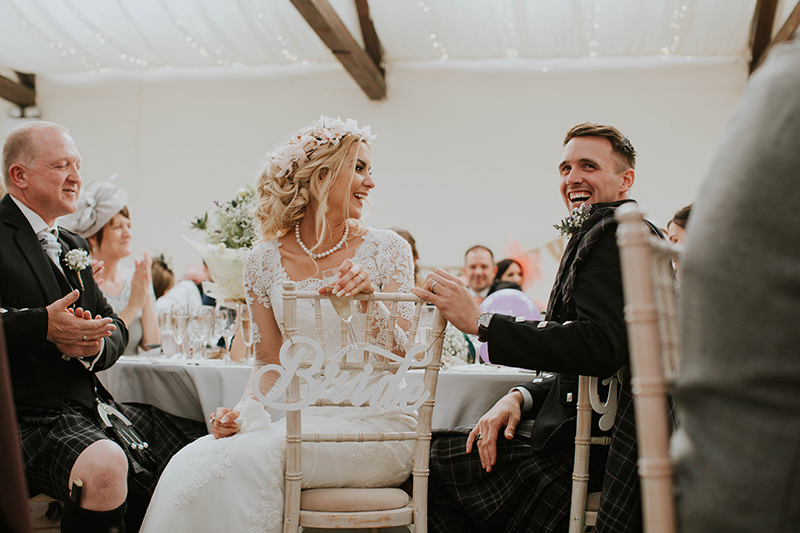 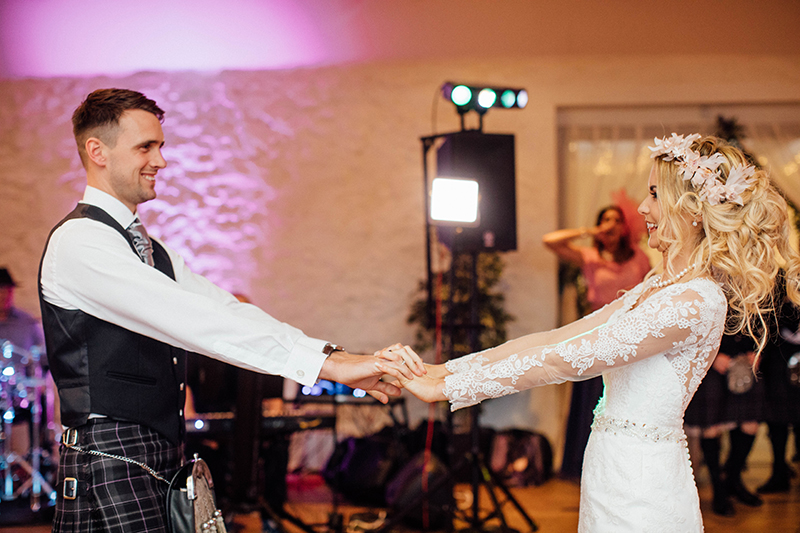 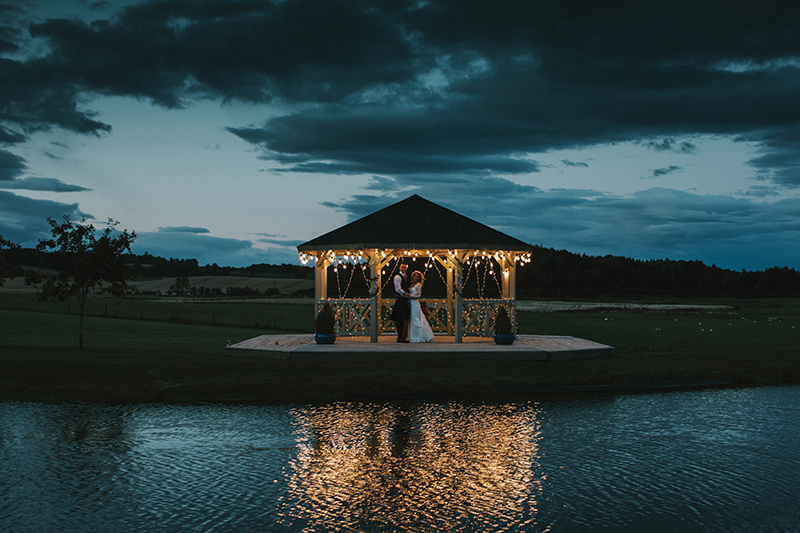 Time to shine: how long does sorting your rings and wedding jewellery take?

Natural barn winners: we round up ten of the best rustic farm and byre venues in Scotland