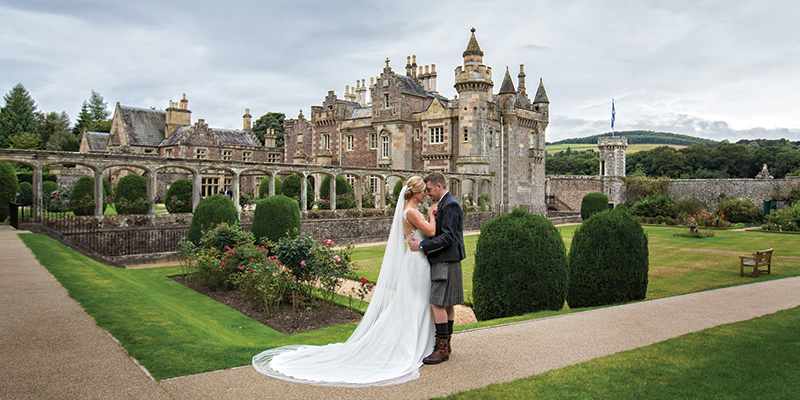 “Mike proposed at Fatlips Castle in the Scottish Borders, on our favourite family walk. Along with the kids, he decorated the main hall with a banquet table, music, roses and champagne. The children were in on the plan and it was a total surprise.

Abbotsford House was the setting for our wedding due to its history, location and romantic feel. The house also has accommodation in the Hope Scott wing which allowed us all to indulge in its surroundings for the entire weekend. The house and its gardens are stunning and inspired Sir Walter Scott to write some of his most famous romantic poetry and novels.

Our reception was held in Ochiltree’s Dining, part of the house’s new visitor centre. The house had all the romance and grandeur we could desire, while the reception venue was chic and modern. Neither of us are religious so we decided to have a humanist ceremony which allowed us to include our family values and beliefs and really added a personal touch to the day.

We visited Parris Photography as they had won awards for their wedding photography. As soon as we met John and Sandra we knew they were the photographers for us. The examples they showed us of their work were just magnificent. An added bonus was having both of them on the day, as they captured the wedding from two different perspectives.

Our older kids Abigail and Daniel each read a poem by Sir Walter Scott during the ceremony. It was such a privilege to have our kids involved in such a big way on our special day. We created our own stationery. I worked with a local sign maker to create welcome signs for both day and evening guests along with the table plan.”

Top tip: “Make sure everything is planned well ahead of schedule – don’t leave anything to the last minute. Stick to what you want and don’t let others change your mind. It’s your day and if you plan it just as you want it, you will be so happy.” 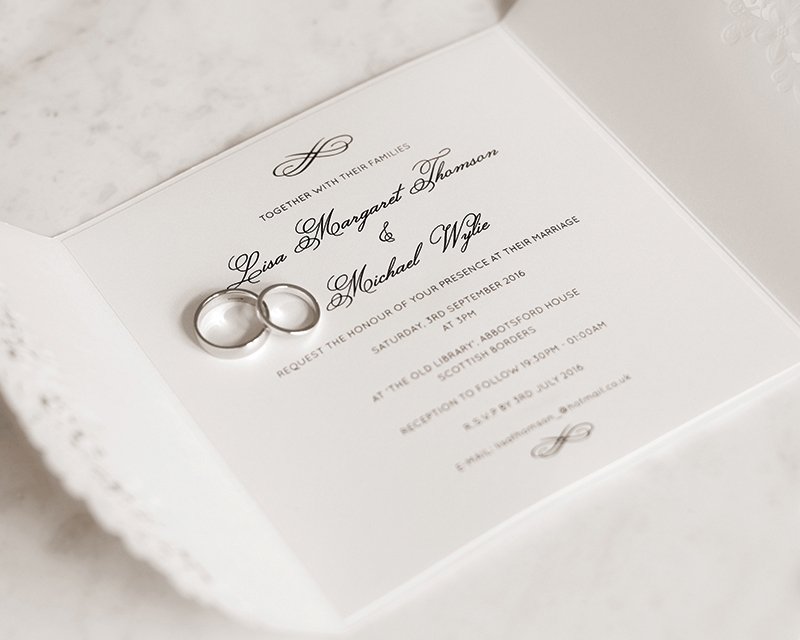 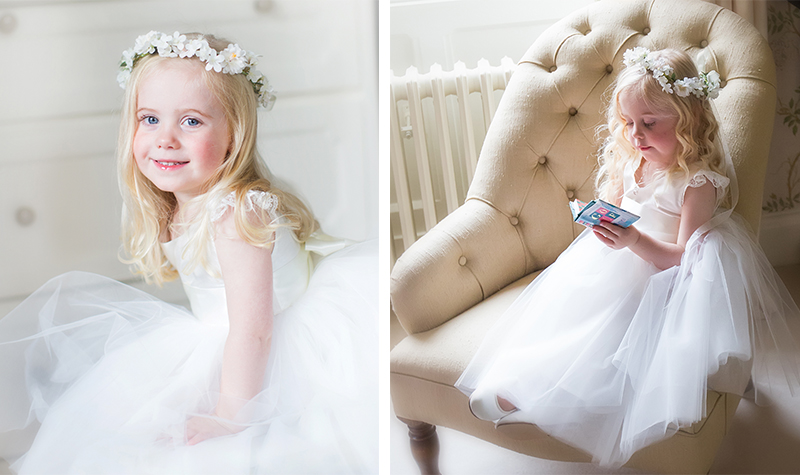 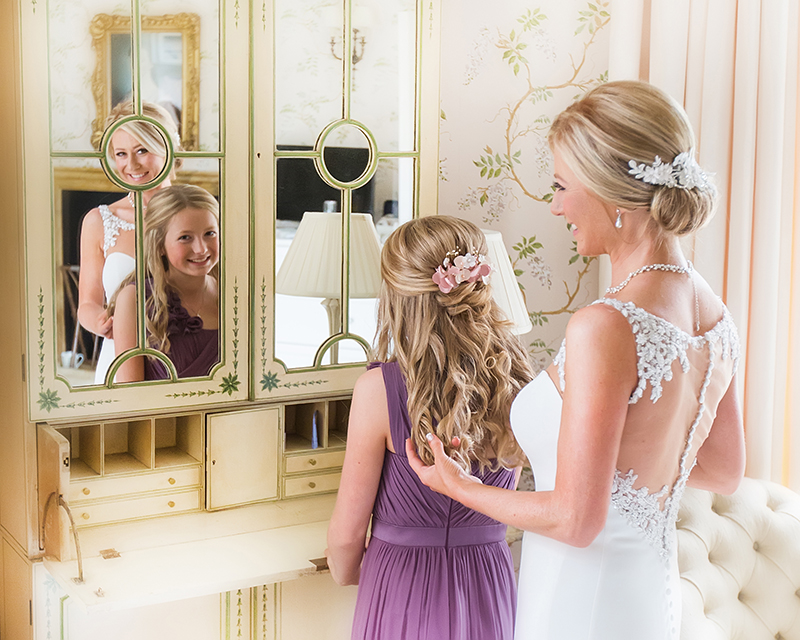 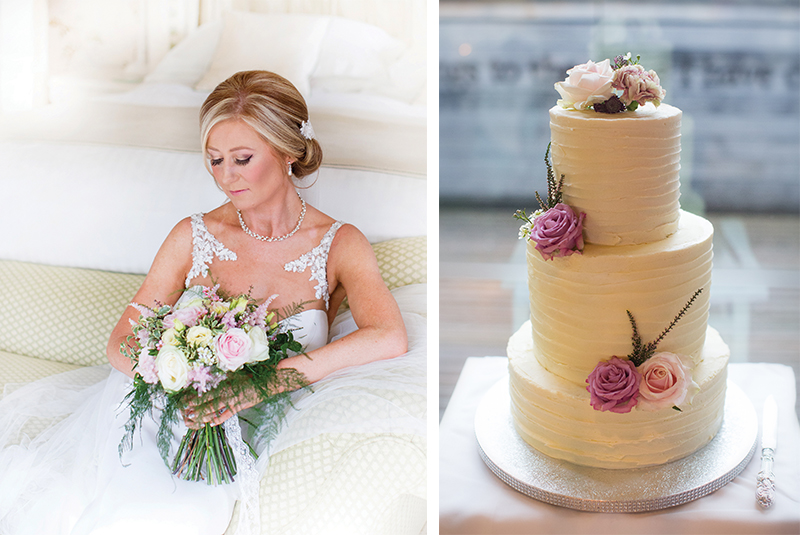 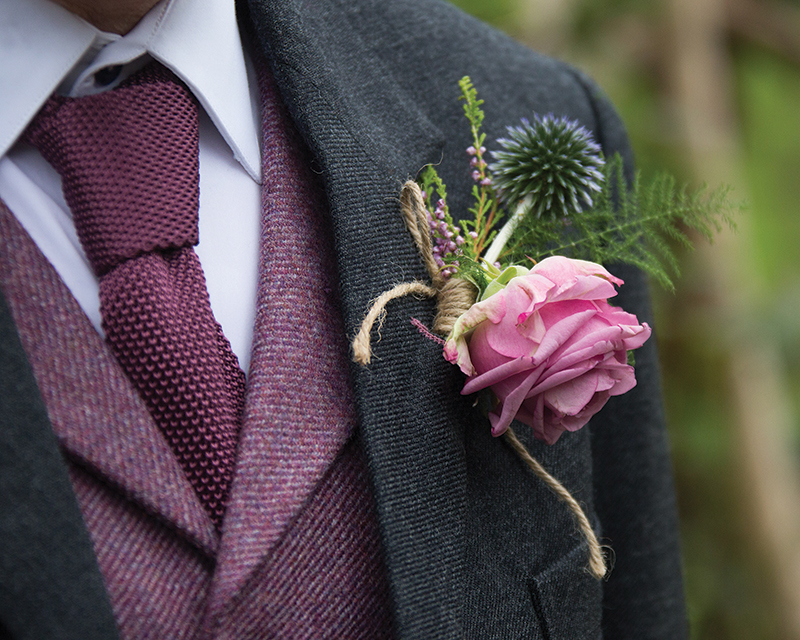 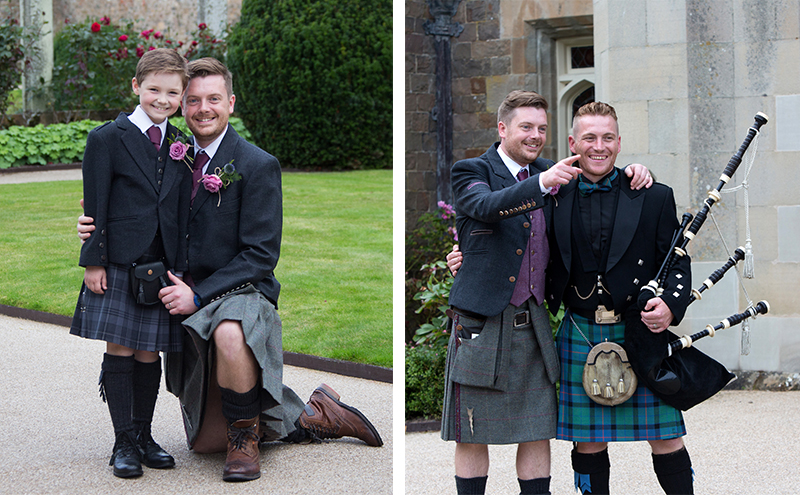 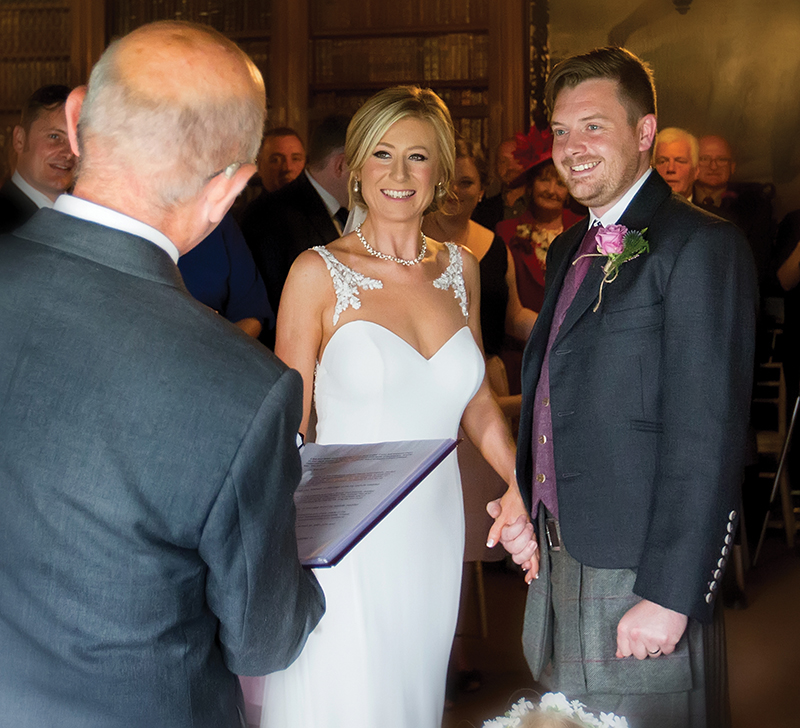 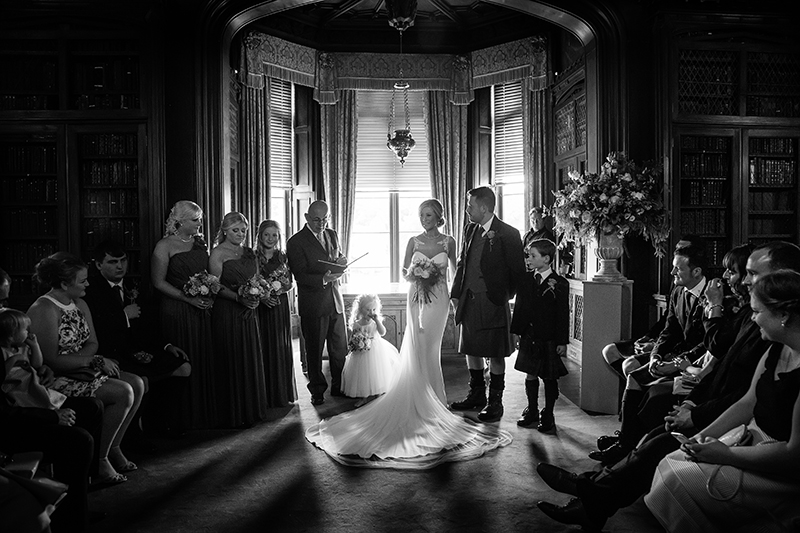 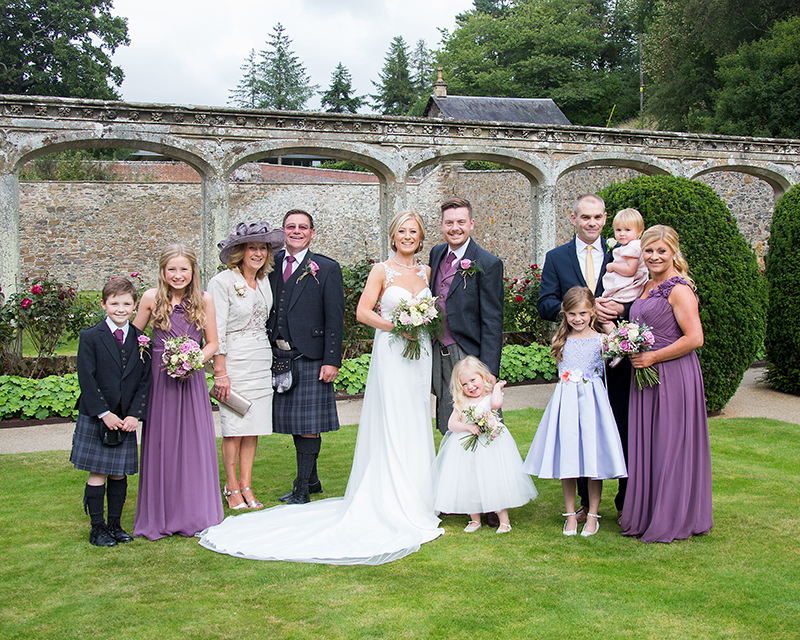 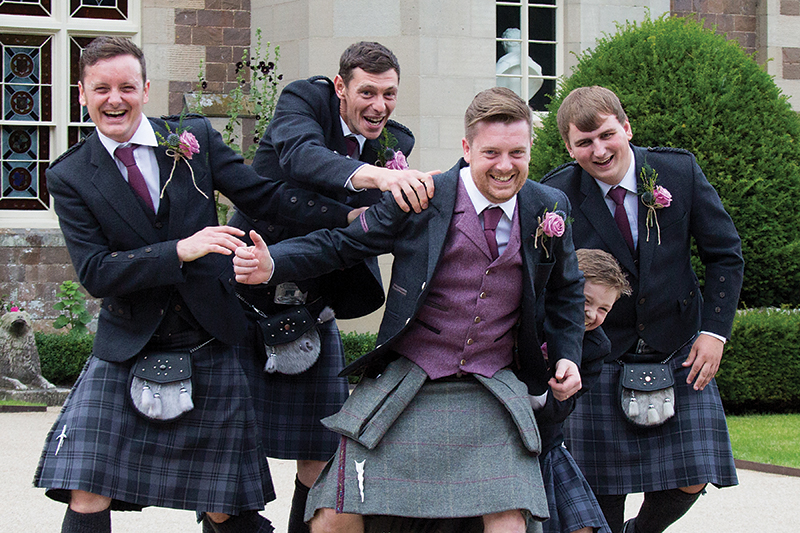 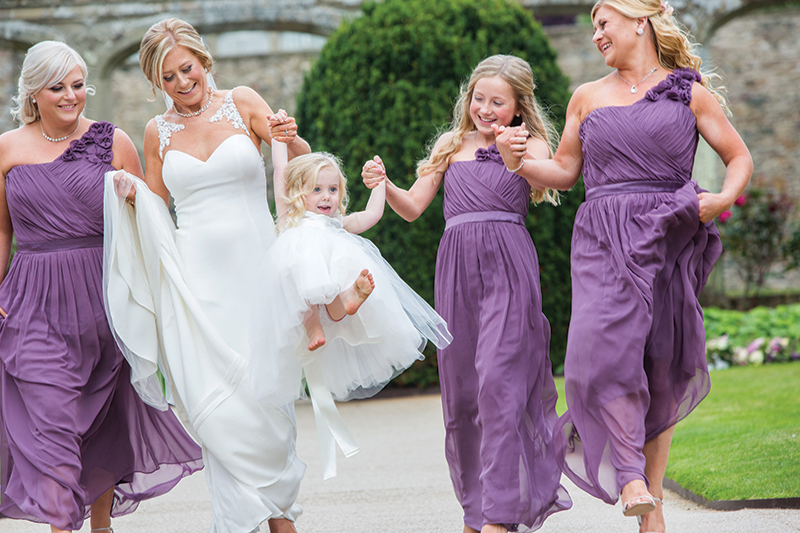 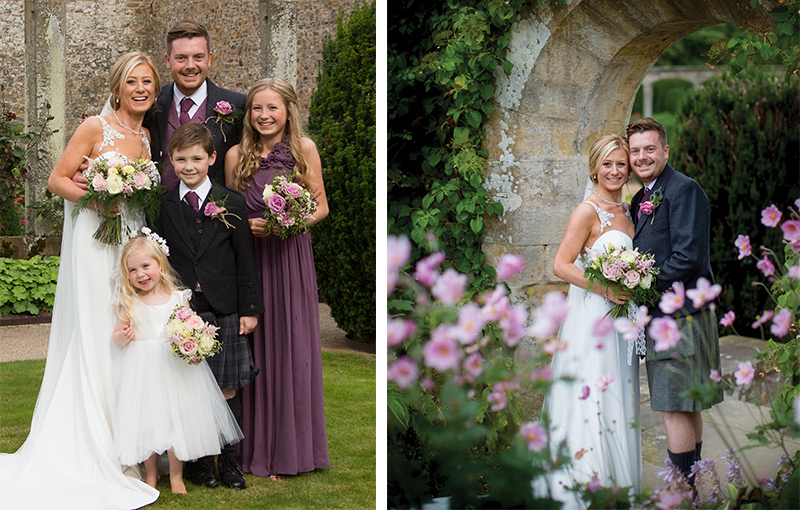 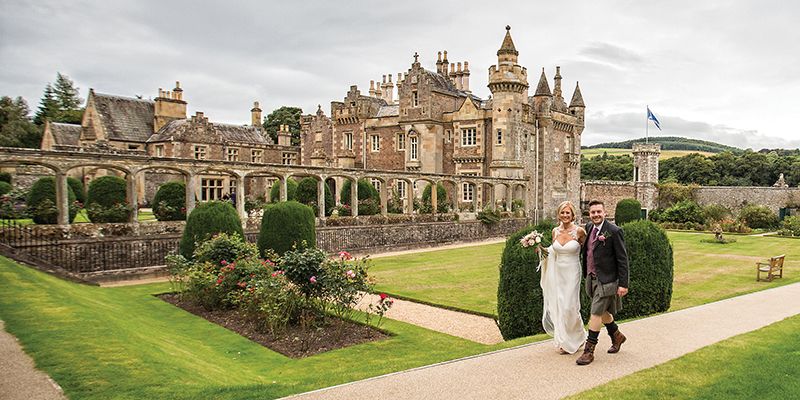 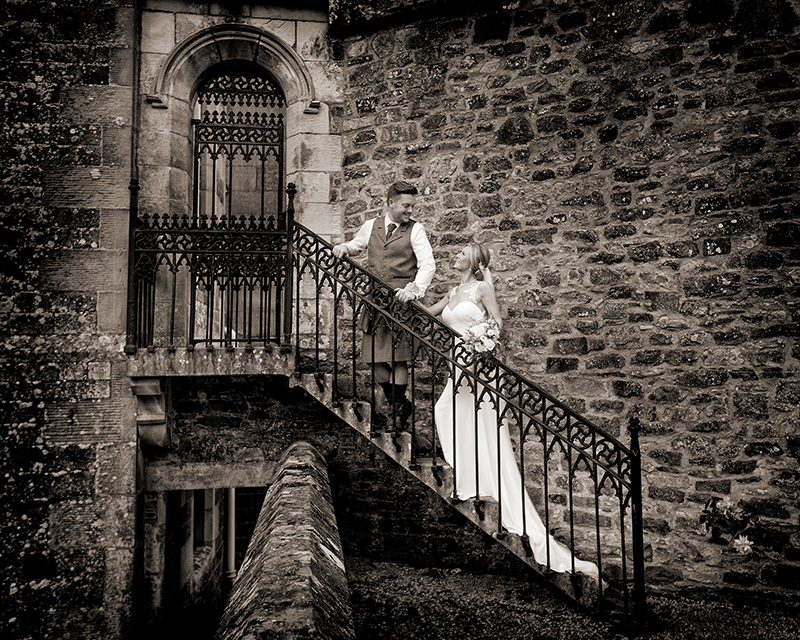 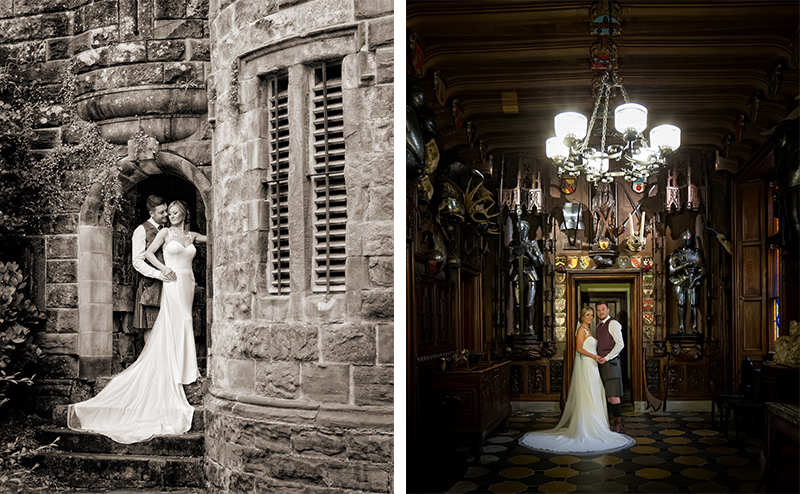 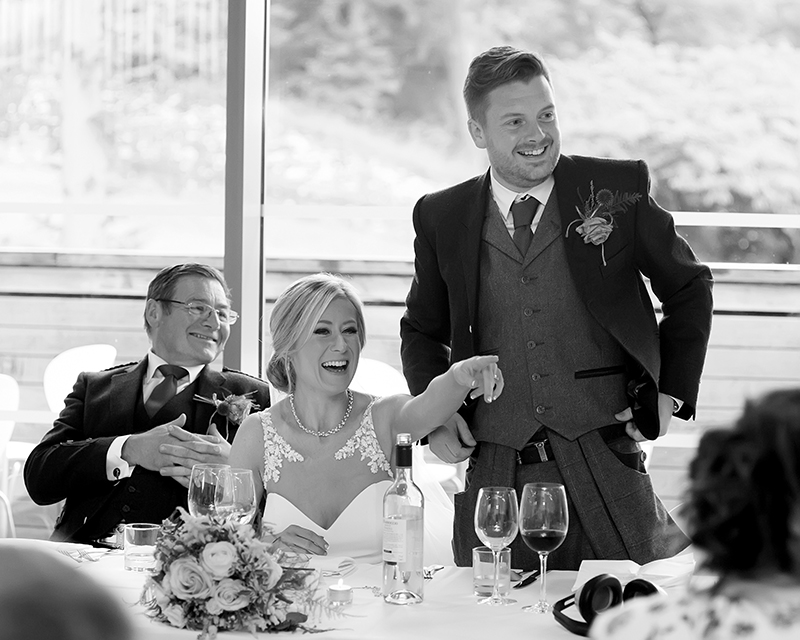 Photobooth attendants: why it'll be alright on the night with a helping hand

Fun NYC elopement that took in all the sights – and ended up on STV news!

8 leading bridal brands and where to find them in Scotland