Bling needn’t be loud and opulent – gentle embellishment can whisper, rather than shout, elegance and finesse. “We’re taking on a further line from Spanish brand Rosa Clará,” reports Kayleigh Brown, owner of Aberdeen’s Ivory Grace. “Rosa Clará Soft will sit alongside our main collection from the designer, and we should start to usher in the gowns over the summer. We’re very eager to get our hands on them!”

We bet. The Barcelona-based designer made her début in the industry almost 23 years ago with a series of floaty, slinky gowns that broke the mould to such an extent that Clará soon found herself opening boutiques across the country and beyond to keep up with the demand. The numbers are impressive: these days, the brand has three bases in Spain, further head offices in New Jersey, Mexico and Brazil and is stocked in 3,500 stores across 86 countries, including, increasingly, Scotland.

And you can see the appeal. Light-as-air tulle abounds in the new Soft range, as do the designer’s signature figure-sculpting cuts, but it’s Louise (above, £POA) that expertly combines sheer inserts, a sweetheart neckline, beadwork and a low back in a refined way, without edging into overly sultry territory. We predict a riot.

Watch it – cool timepieces for grooms

Bridal labels to watch out for in 2020

What’s going down at Kudos Bridal Boutiques this season?

Our May-June is out now

"When I was a little girl I always visualised gett 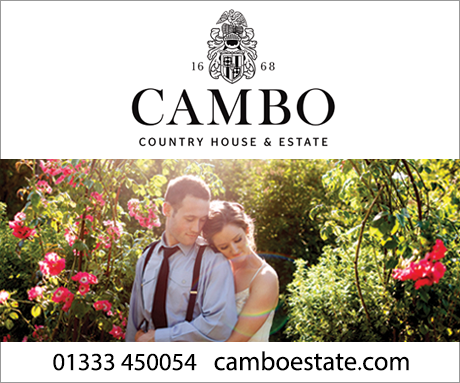 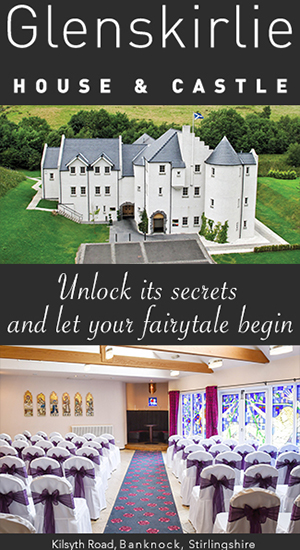