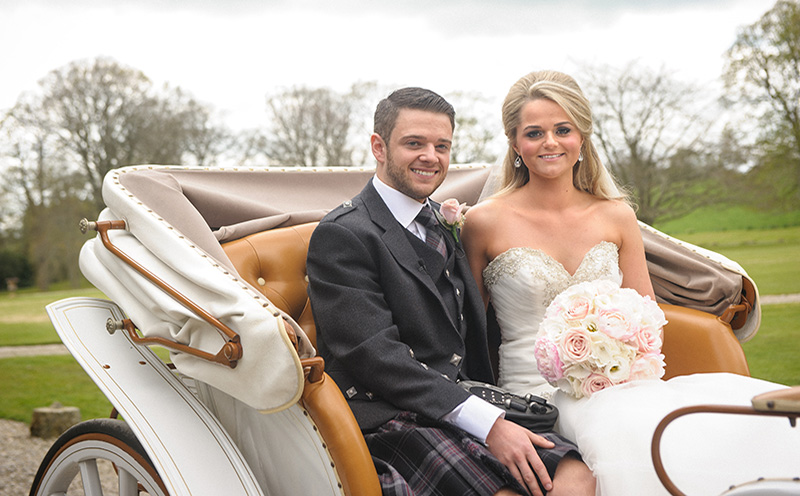 “We got engaged eight years ago at home. John set a trail of 100 ring boxes, which I had to open one by one to find my ring. They were all filled with Haribo rings until I reached the last one!

We wanted to have somewhere beautiful for photographs, so we held our ceremony at Haddo House. Then we travelled to The Chester Hotel, which had been recently bought over when we booked. We took a bit of a risk as the hotel was being totally redesigned, but the risk definitely paid off when we finally saw the end results.

I wanted the day to be girly and pretty. Everything was very soft grey or pink, with a touch of sparkle. I hand-made all of the invitations, orders of service and table plans. I wanted to ensure everything was co-ordinated and matched. I made up all our favours, stamping each one with our initials as a logo.

The highlight has to be the fireworks display mid-way through the dance. John had organised the entire thing so it was a complete surprise for me!

Our star supplier would have to be our videographer Westley from Aberdeen Wedding Films. He met with us prior to the wedding and we spent two hours just listening to music with him so he could learn what we liked and disliked. From this he took all the footage filmed on the day and condensed it into a twenty-five minute cinematic film.

When the film was complete, Westley organised premiering the film at our local cinema with our family and friends. We hired a screen for the viewing and Westley reworked the film into a format optimised for the cinema’s projection system. The results were fantastic!

Top tip: ask the advice of your suppliers – they can give very good recommendations. We followed The Chester’s advice in choosing our florist, venue dresser, minister and kilts, and all proved to be excellent.” 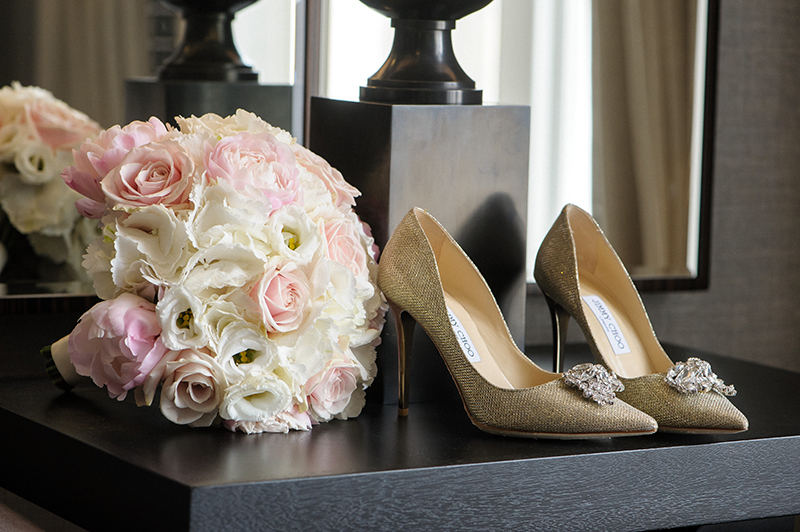 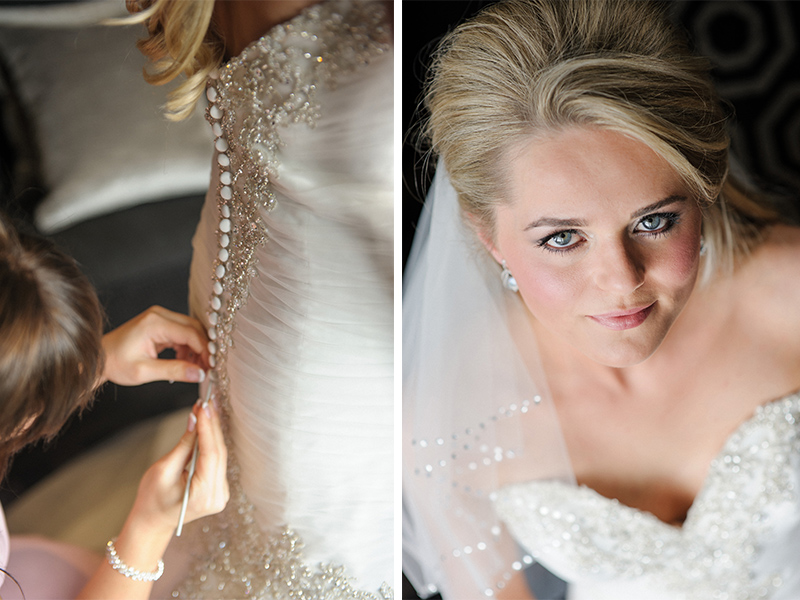 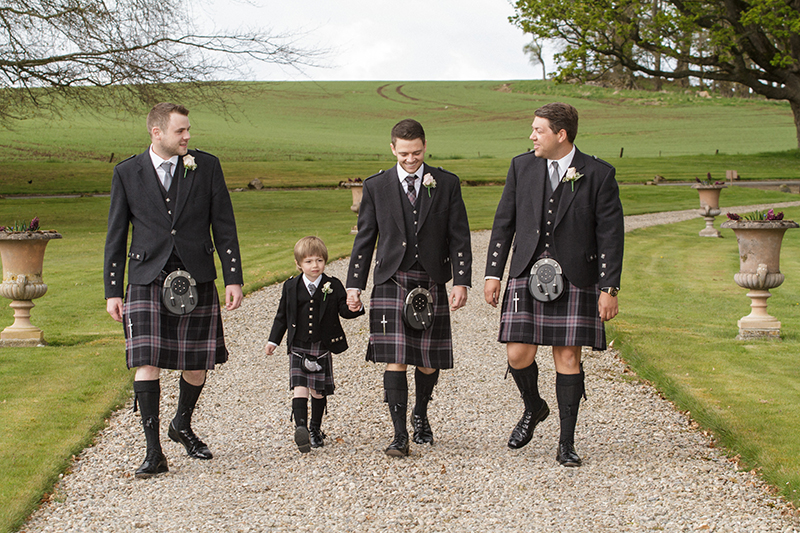 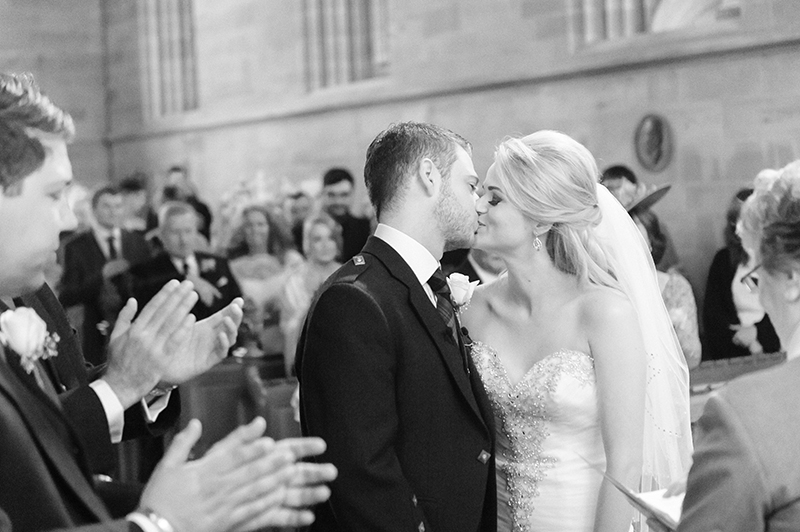 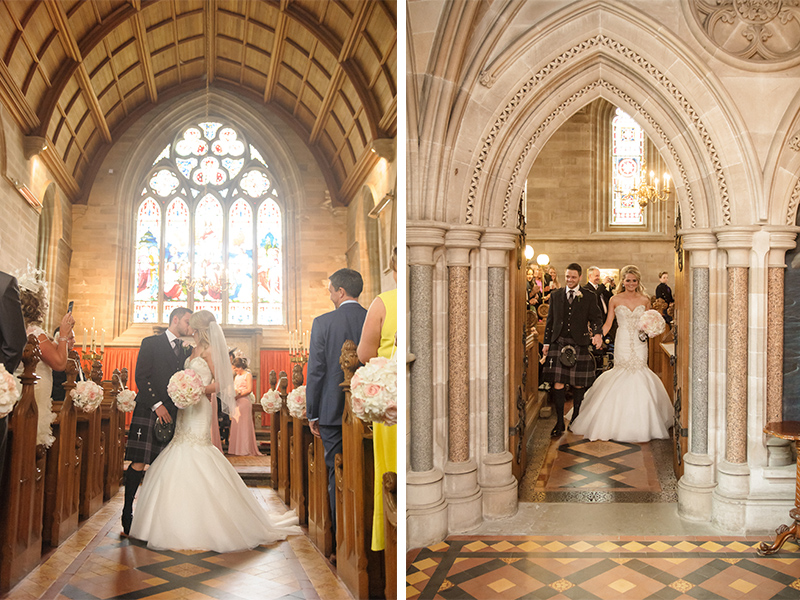 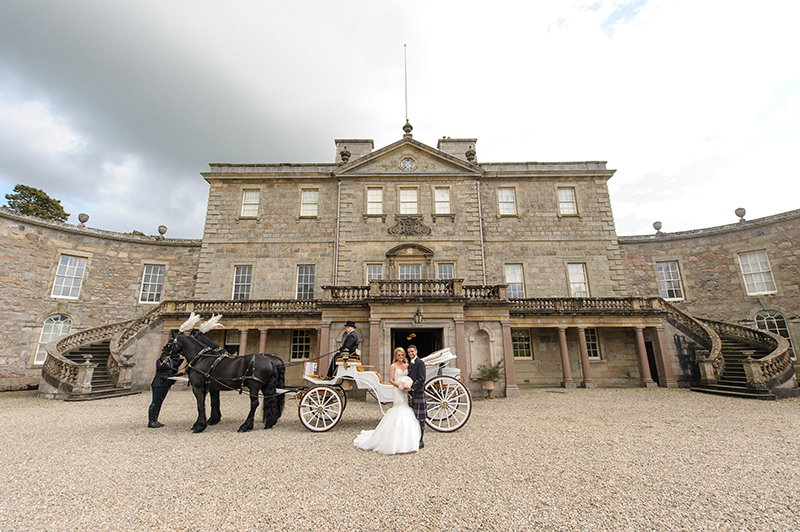 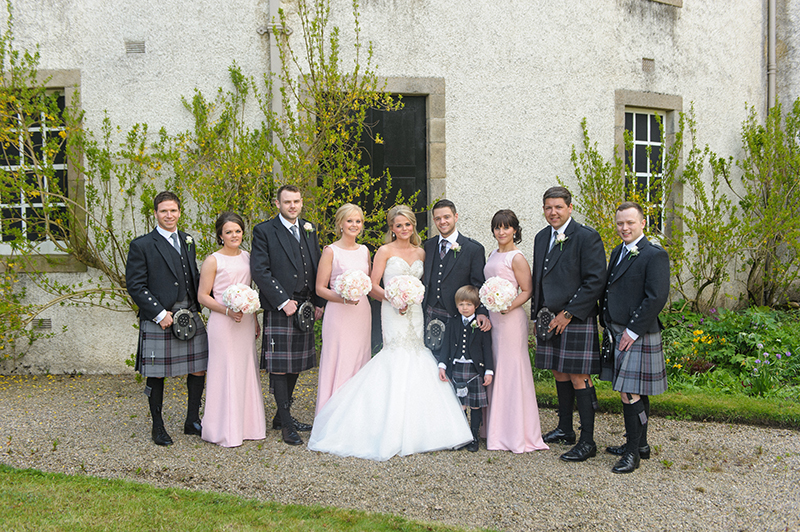 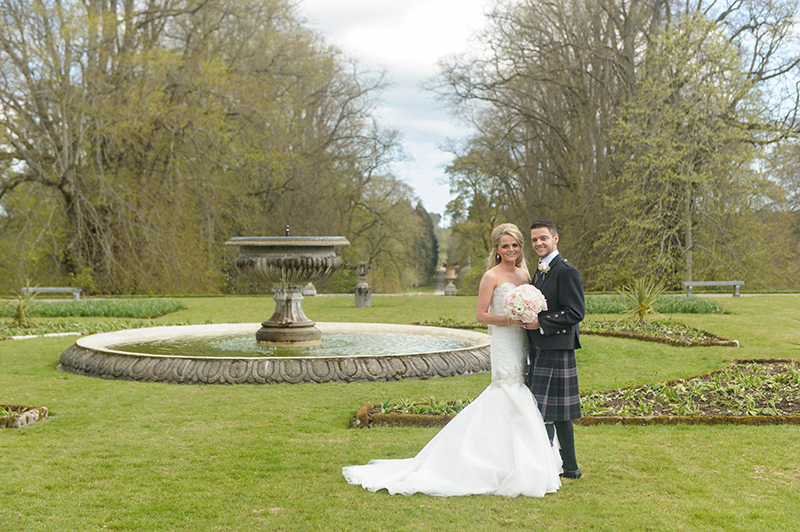 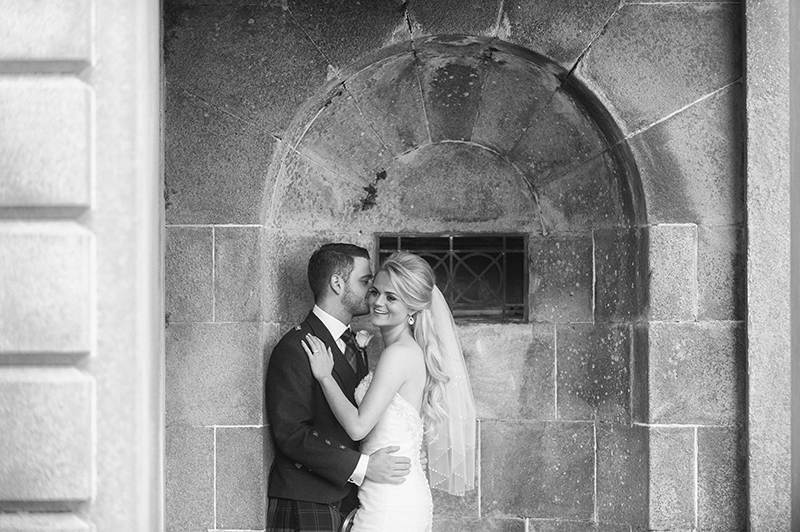 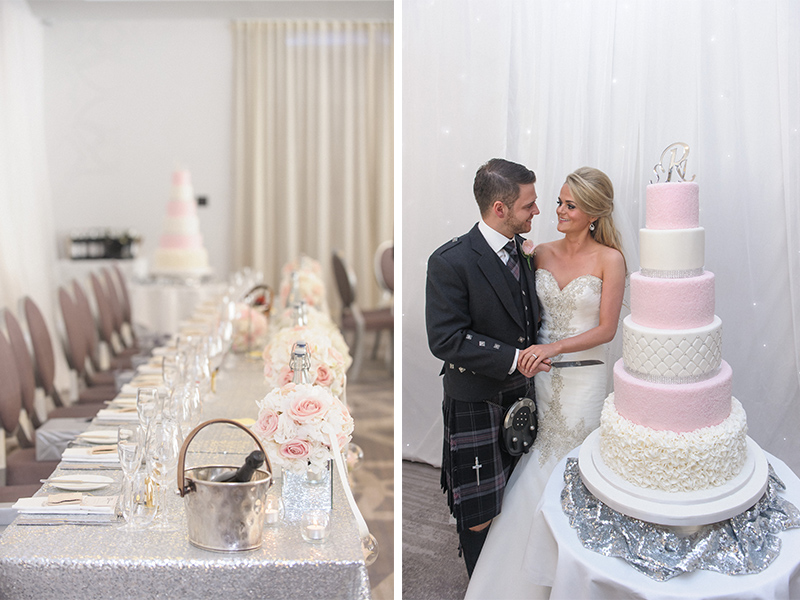 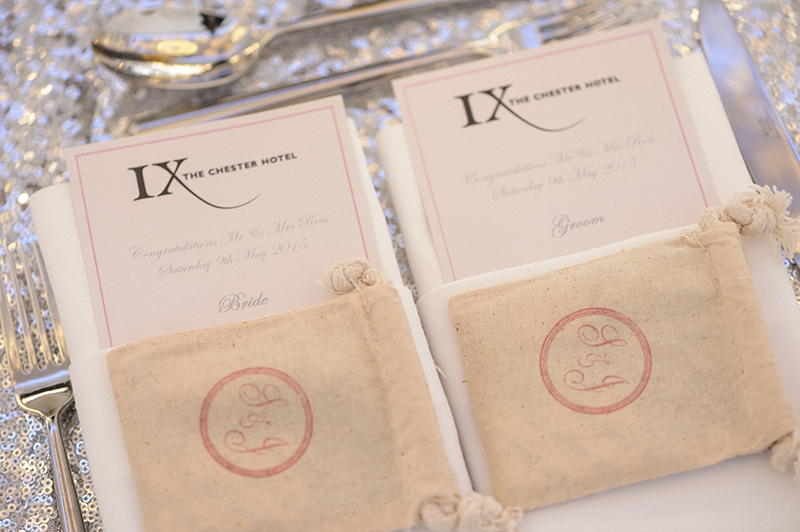 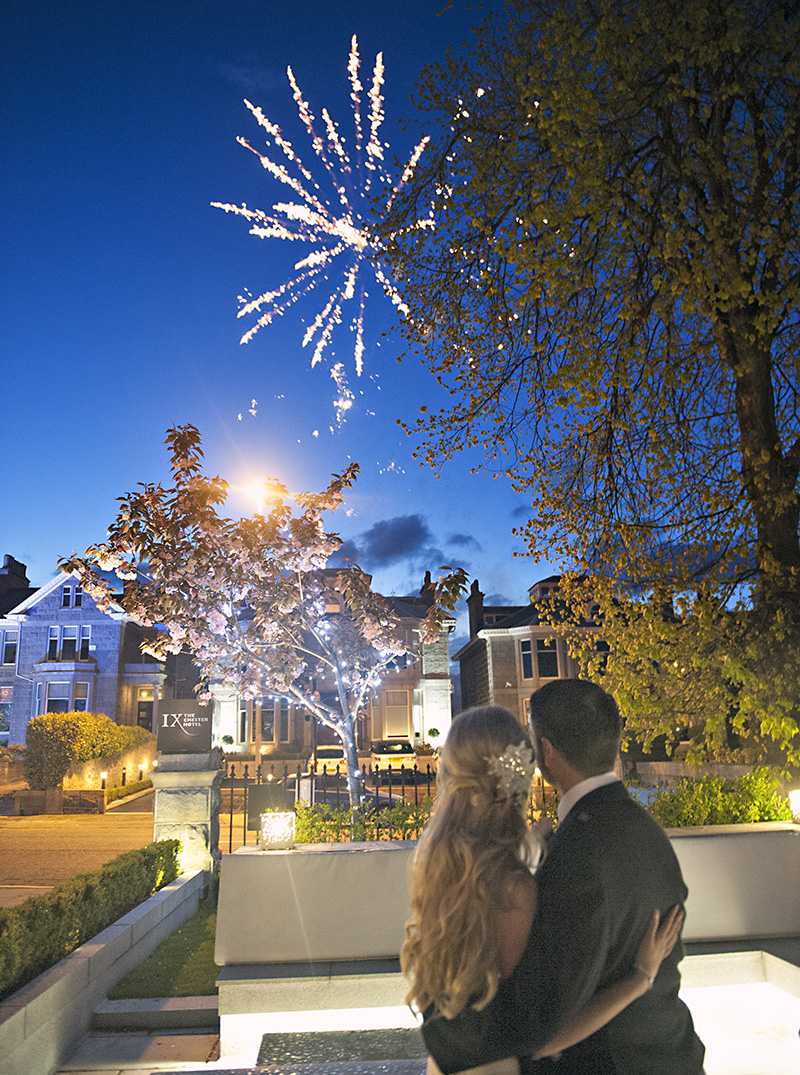 Wedding bling for your birthstone

Seasonality savvy: picking your wedding flowers by what’s in bloom

10 Scottish wedding venues with connections to books and literature

Everything but the blooms – fabulous alternatives to flowers