Scotland is impressively progressive when it comes to marriage equality and ceremony diversity. We’ve found five celebrants and collectives that can conduct whatever ceremony your hearts are set on 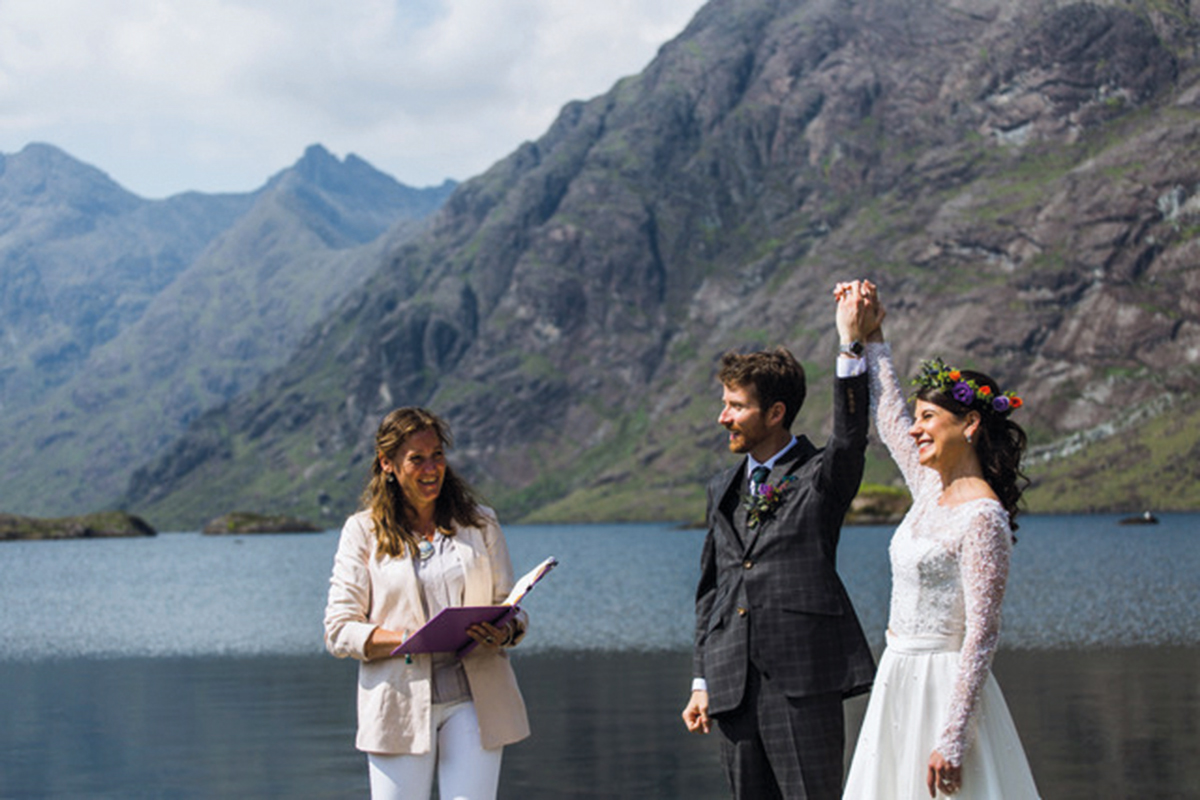 Based in Skye, Interfaith minister Davina McCluskie conducts ceremonies as Scottish Highland Weddings. She offers individually tailored ceremonies that can incorporate multicultural, spiritual or non-belief elements, or a traditional Celtic wedding ritual with handfasting. As outdoor ceremonies are legal in Scotland, Davina is happy to wed you amongst the breathtaking backdrop of the Highlands and beyond (weddings outwith Skye will incur some travel costs).

The first Humanist wedding in Scotland took place in Edinburgh Zoo in 2005. Since then, Humanism has overtaken the Church of Scotland for couples getting hitched. Independent Humanist Ceremonies can join you in marriage or civil partnership anywhere in Scotland and comprise a diverse team of over 30 celebrants from all over the country. Independent Humanist Ceremonies charge a one-off fee for your big day with no obligation to a yearly membership with the organisation. 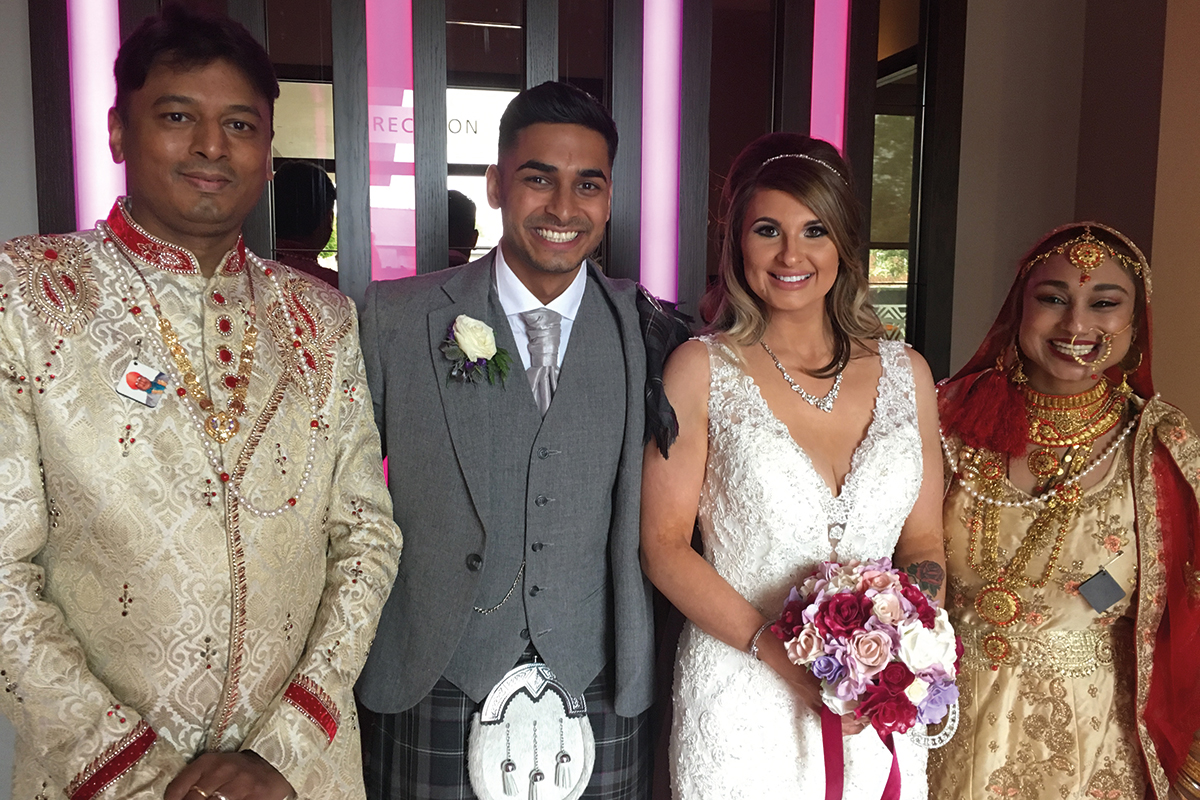 Celebrate People is a collective of ten Humanist celebrants that have presided over 2,000 marriages since 2003. Compassion and acceptance form the cornerstone of their work, as well as championing individuality and equality for all. Founders Susan and Gerrie Douglas-Scott were the first women to be married in Scotland, and draw from their experience in valuing the need for freedom to personalise your ceremony in a way that is special to you.

Your Service in Scotland 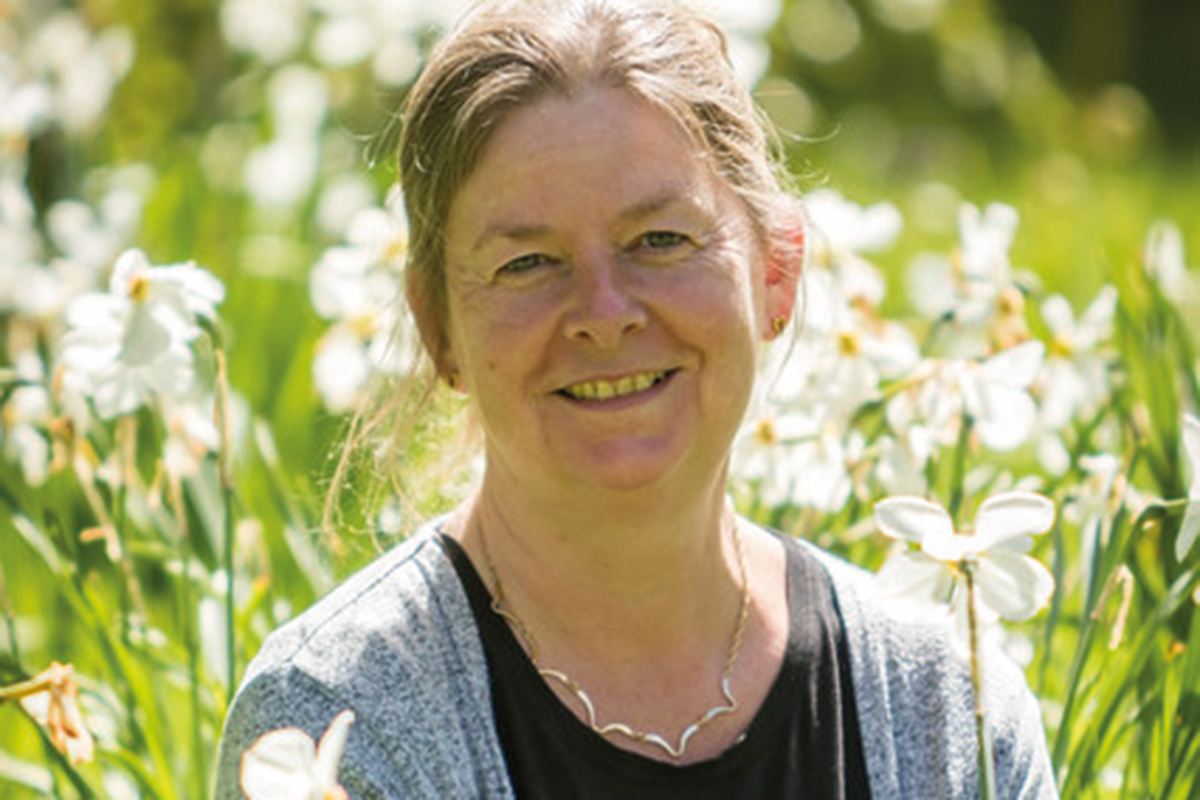 Jane Patmore of Your Service in Scotland is an Interfaith celebrant and author based near Edinburgh. Jane offers services for people of ‘all faiths or none’, and you’re free to include as much spiritual or religious content in your bespoke ceremony. Choose from legal marriages and civil ceremonies across Scotland, or a commitment ceremony or vow renewal further afield. 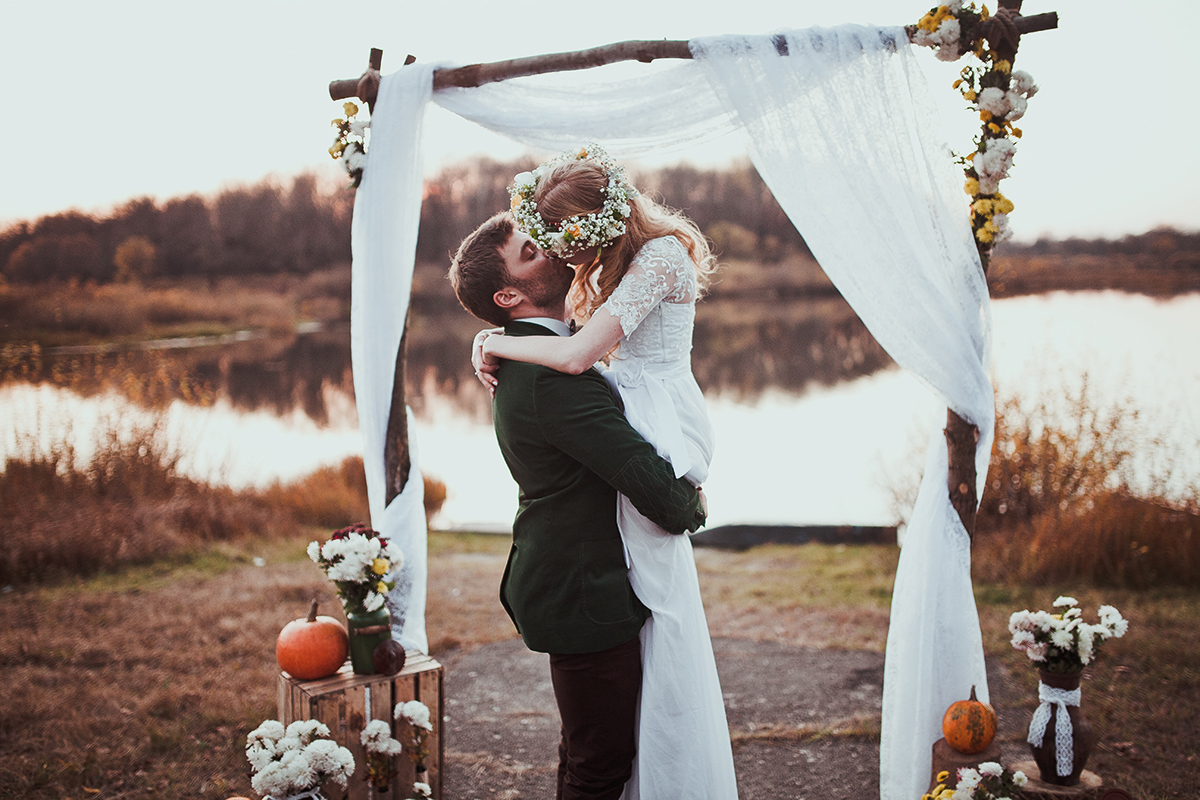 Fuze Ceremonies has over 30 celebrants dotted around the country who pride themselves on bringing personality and creativity to their work solemnising marriages. Assistance with elopements and speech writing are also offered by the Fuze team. Head to one of these 2020 wedding shows to have a chat with someone from Fuze Ceremonies about your Humanist ceremony and any questions you may have.