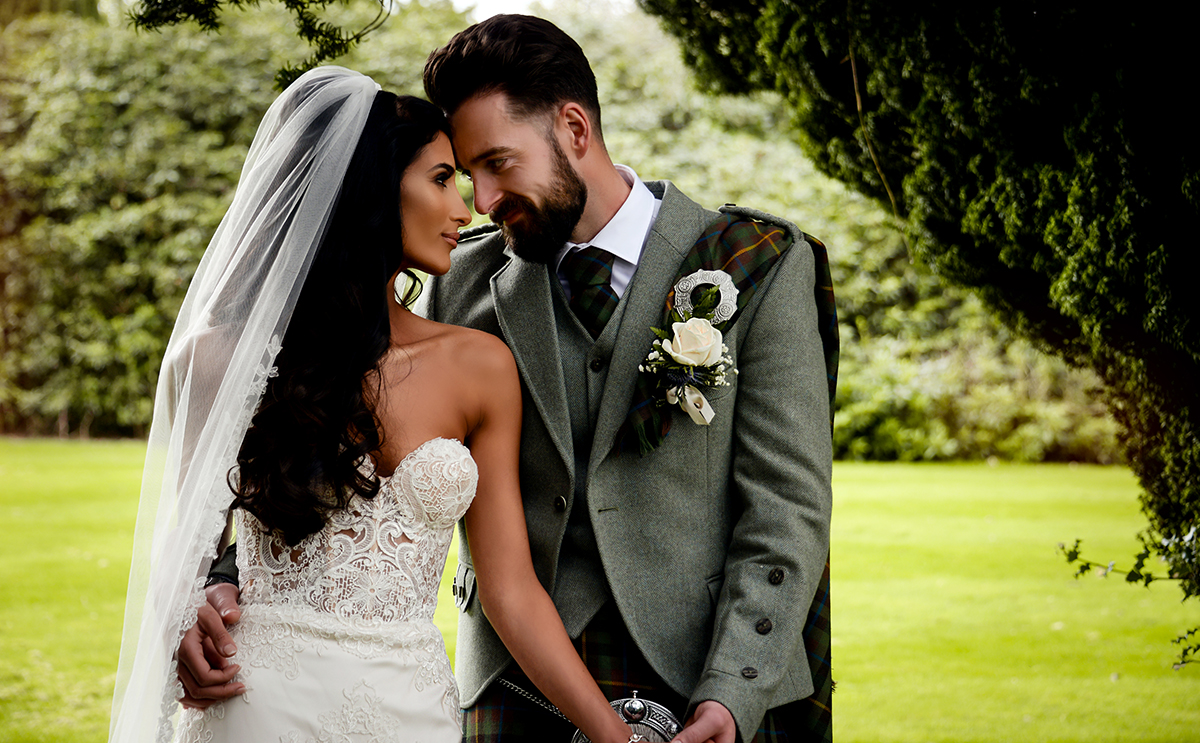 “I ended up buying three wedding dresses! I must admit I got quite stressed out and put too much thought into what people would make of what I had on. I ended up wearing my third purchase – a gorgeous Riki Dalal gown from Eleganza Sposa. The service at the boutique was fantastic and the staff was so patient, particularly seeing as I’m the most indecisive person around. Even on the day, I was still panicking about whether I picked the right dress, but when I saw Kevin’s face the first time he set eyes on me walking down the aisle, I knew I had made the correct choice.

Luckily, we weren’t quite as uncertain when it came to the venue. Although we viewed five different places, Mar Hall came out on top. Not only does it boast beautiful, scenic surroundings, but it is five minutes from our house. We married in the Burgundy Suite and had our dinner and dancing in the newly renovated Morton House rather than the on-site marquee.

Humanist celebrant Lesley Anderson conducted an unforgettable ceremony. People still comment on how brilliant she was. We met her six months before our big day and instantly we felt like friends. We told her the story of how we met (which not all our guests knew) and our different backgrounds (I am half Brazilian/Pakistani and Kevin is Scottish).

When the big day rolled around, I thought I’d be emotional. Instead of any tears however, I just felt very nervous! My dad passed away two years ago, so my mum walked me down the aisle. Thankfully, as soon as I saw Kevin, my nerves vanished. The best mens’ speeches were hilarious. Kevin had two best men, both as funny as each other. I have never laughed so much in my life – it was like going to see Kevin Bridges doing stand-up.

Kevin and I have completely different taste in music, but we settled on a few tracks that are special to us. One of my favourite memories from the whole day was the string quartet playing a mixture of classical and modern music. I walked down the aisle to ‘For the Love of a Princess’ from Braveheart, and walked out happily married to The Verve’s ‘Bittersweet Symphony’. The band finished up an hour early so that we could end on our playlist of songs. It resulted in a dance-off at the end of the night!”

Top tip: “Enter every competition you can find. I won my light-up letters on Facebook.” 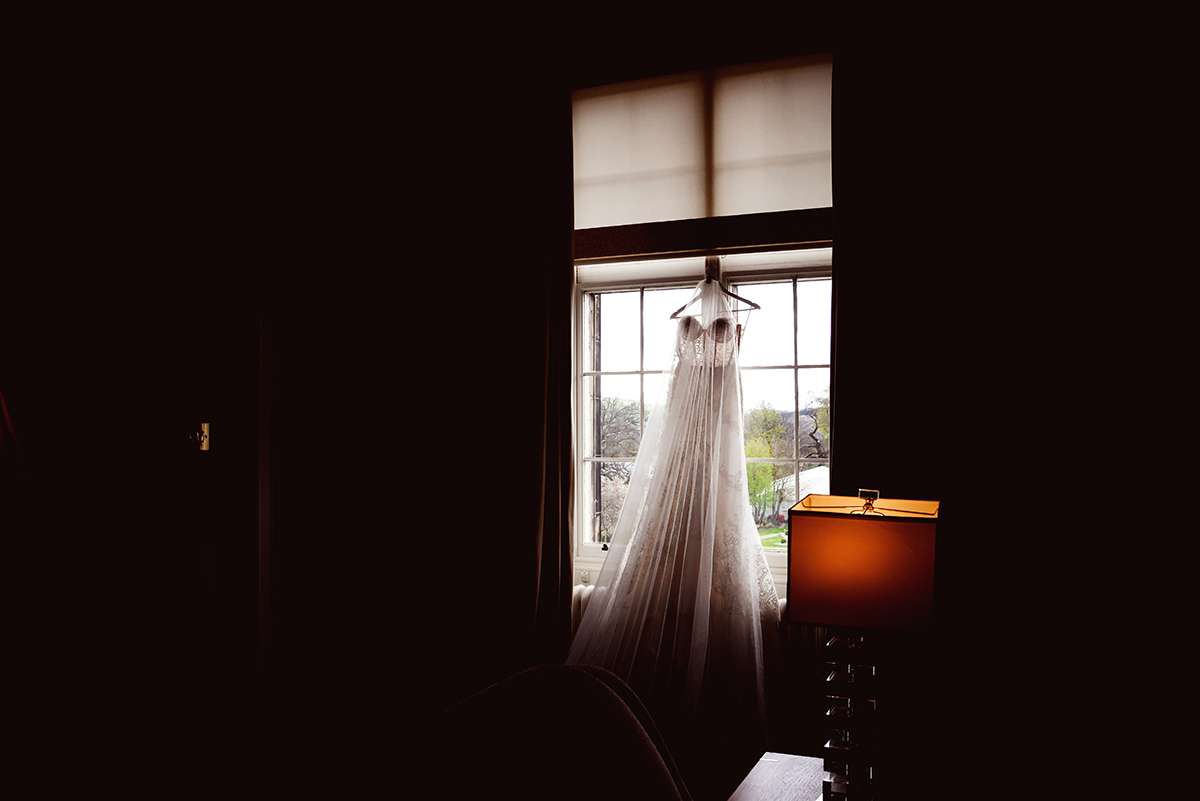 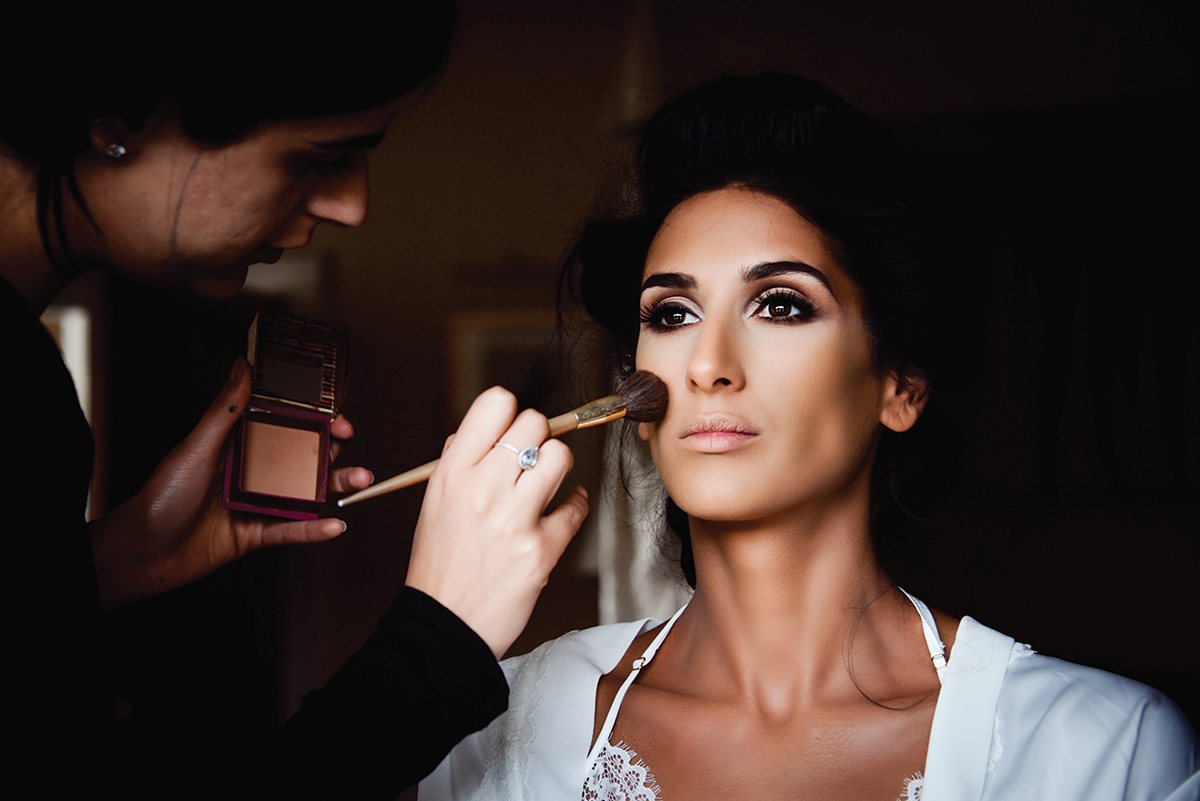 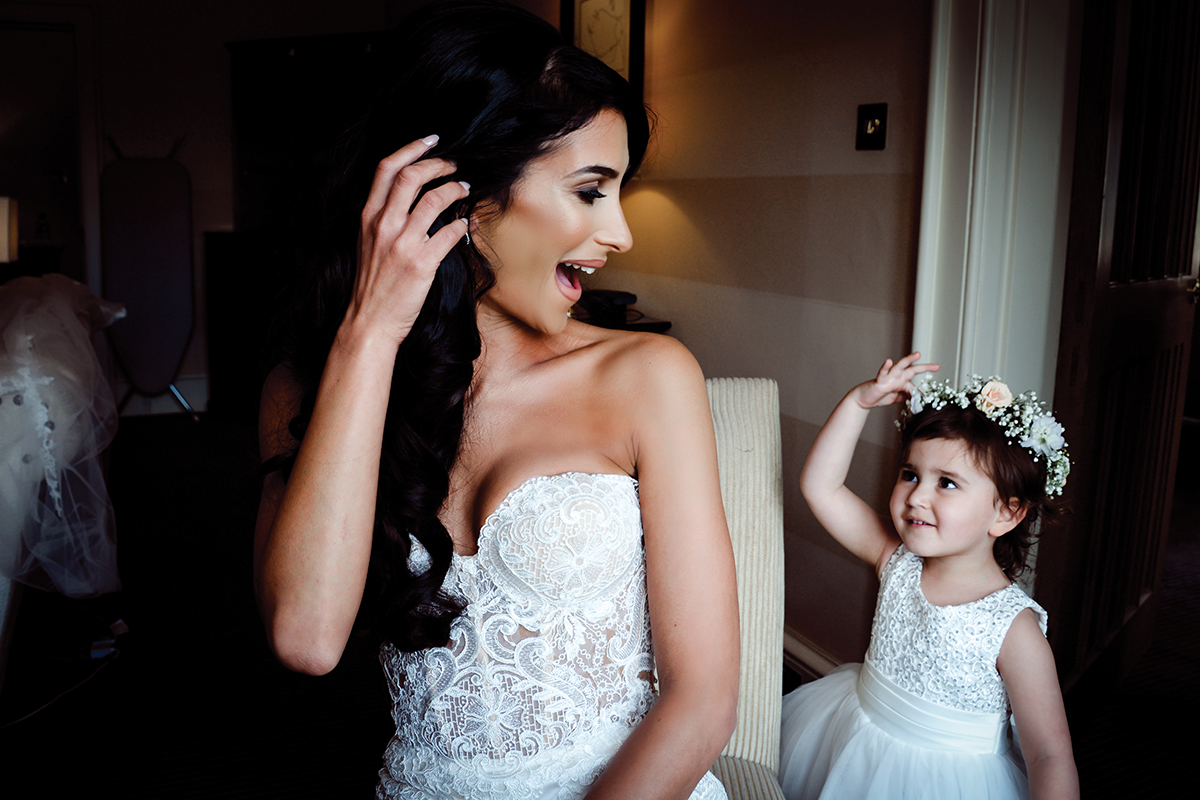 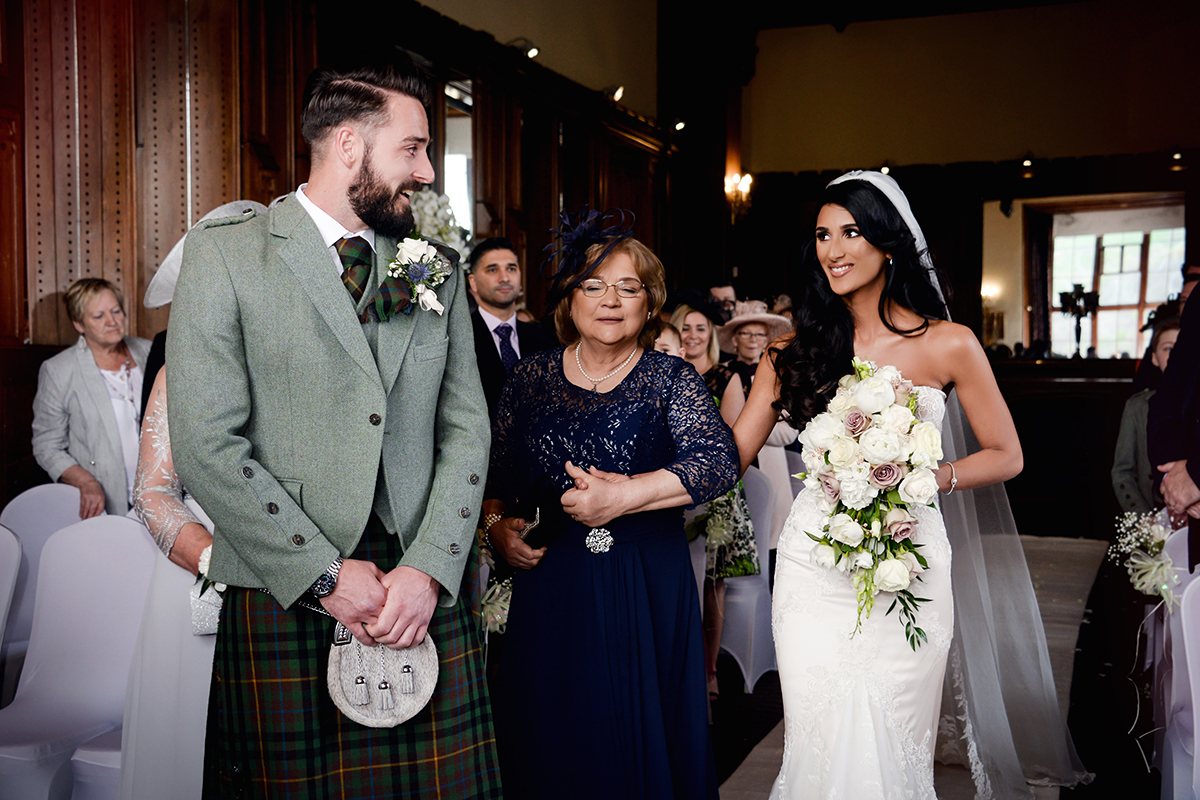 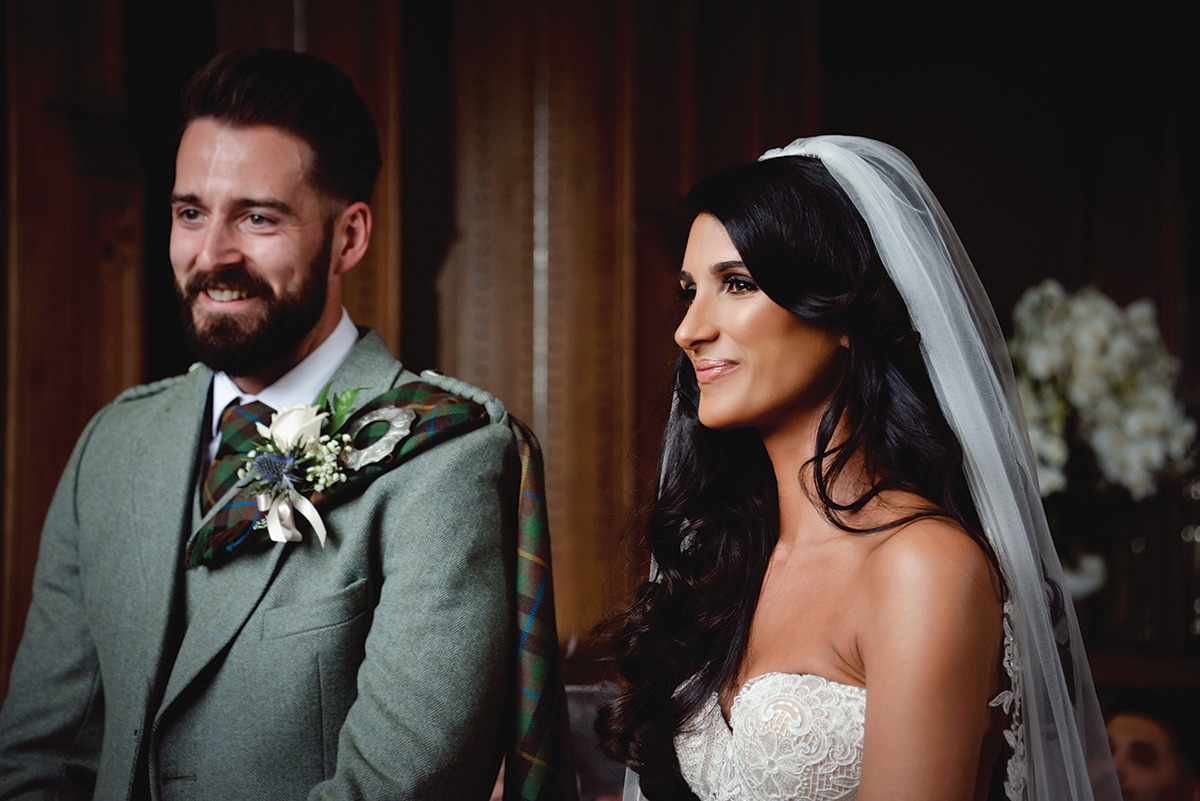 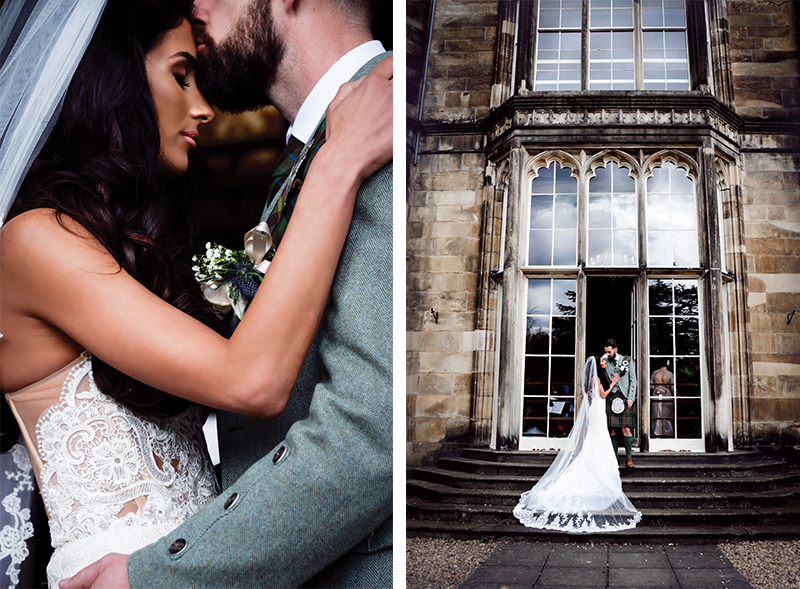 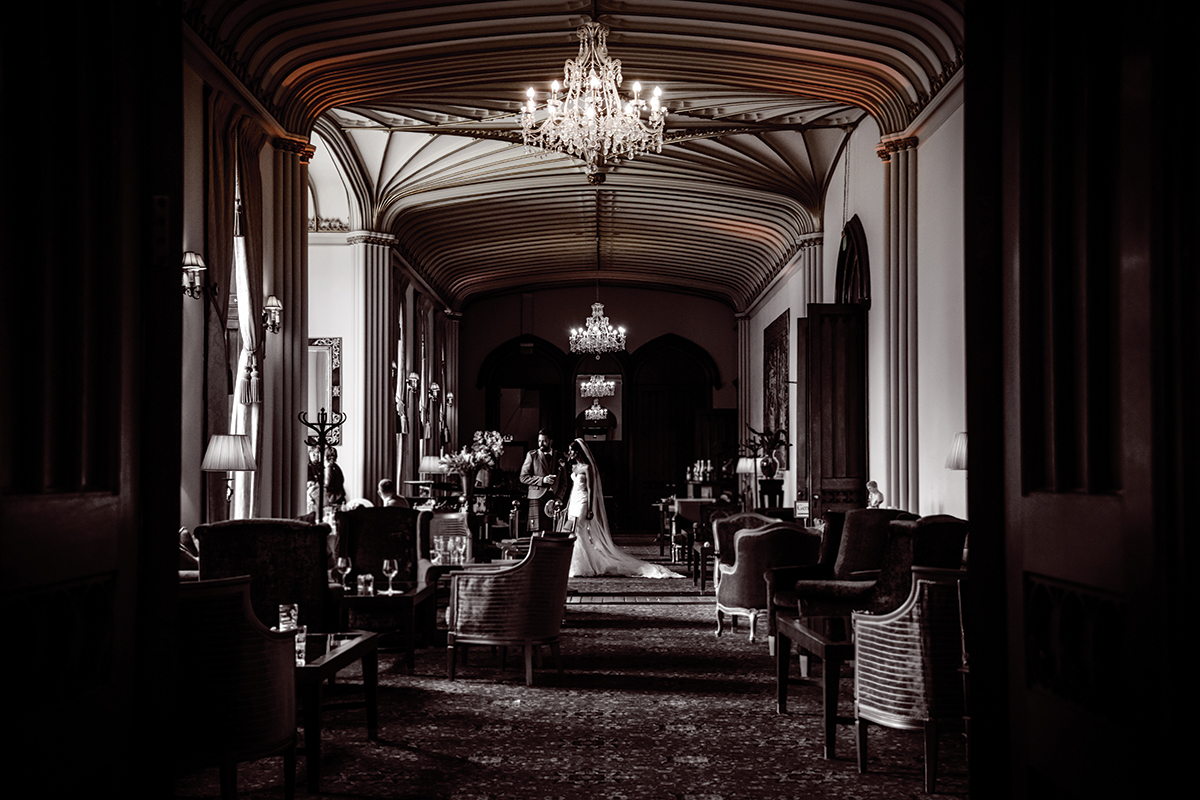 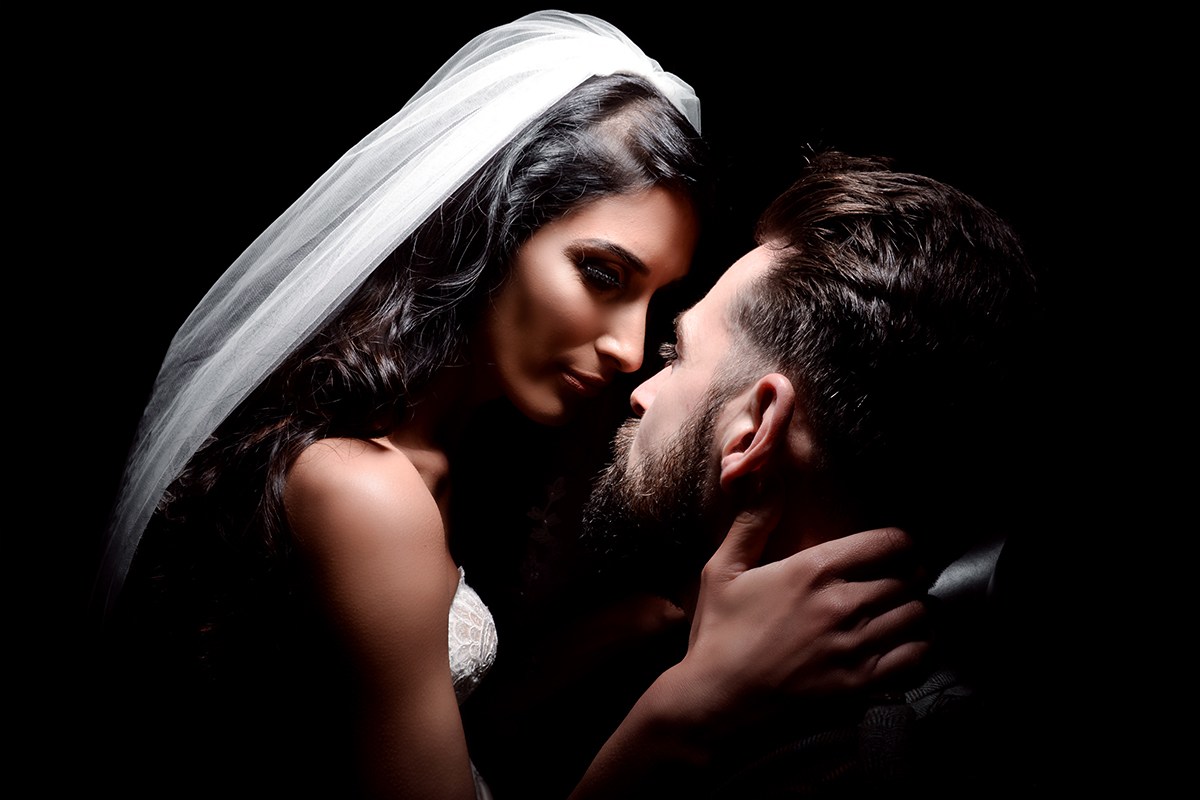 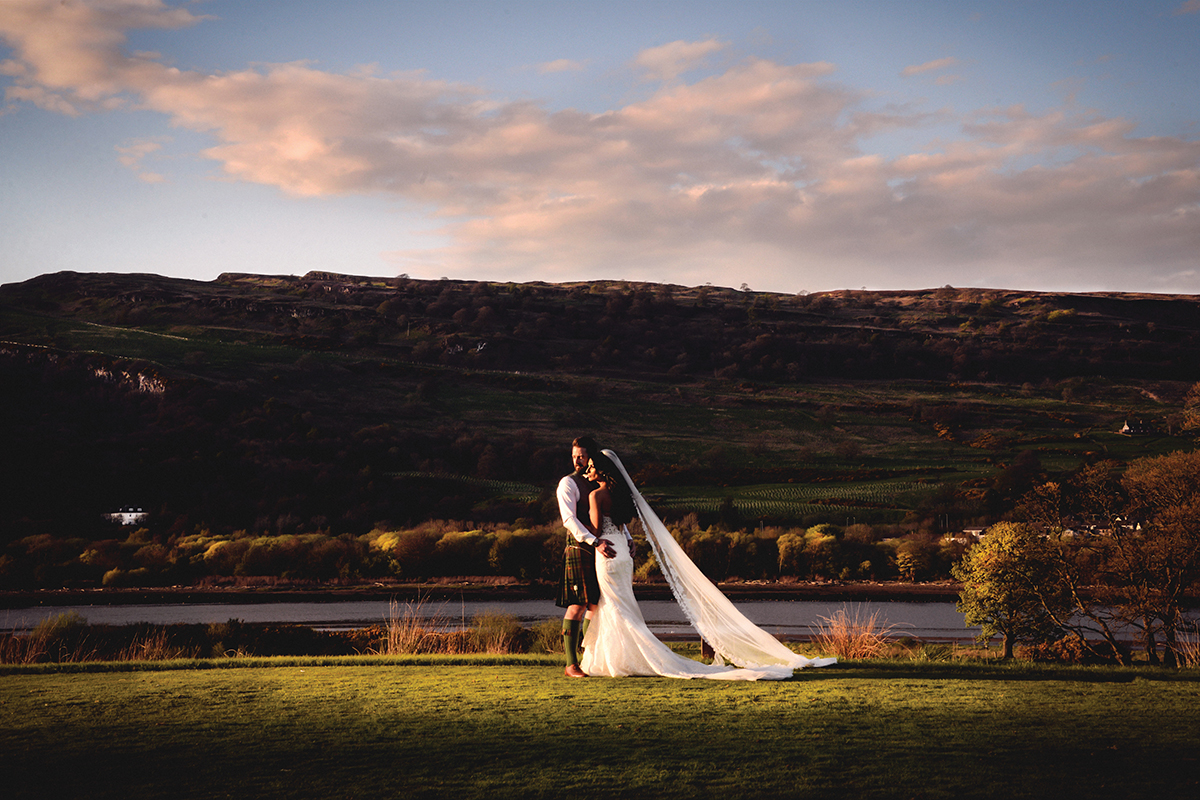 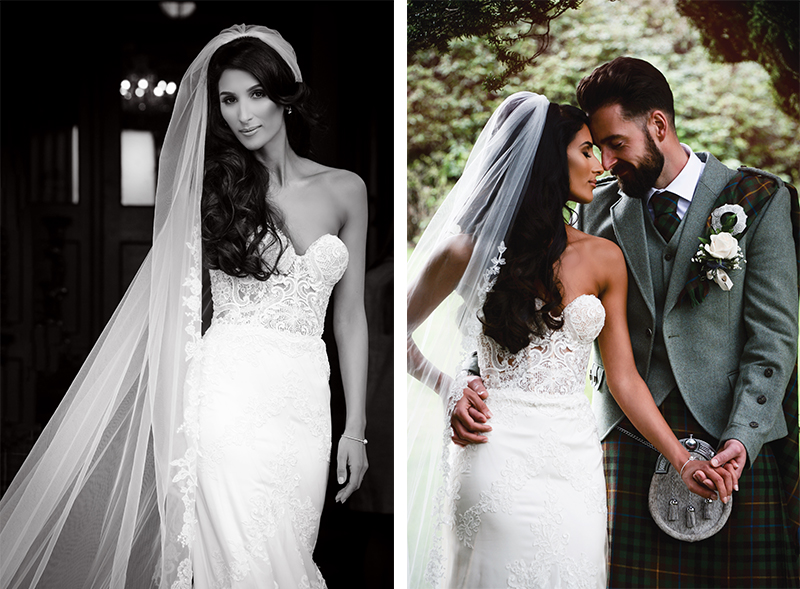 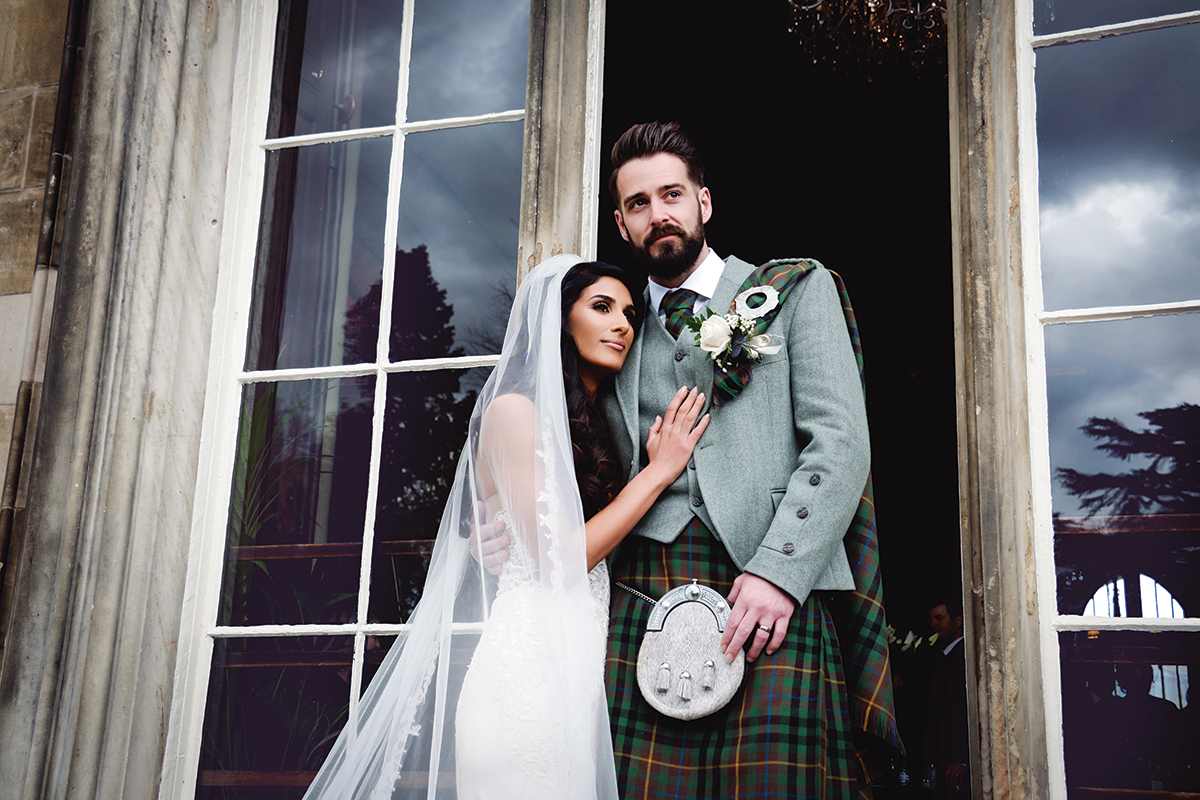 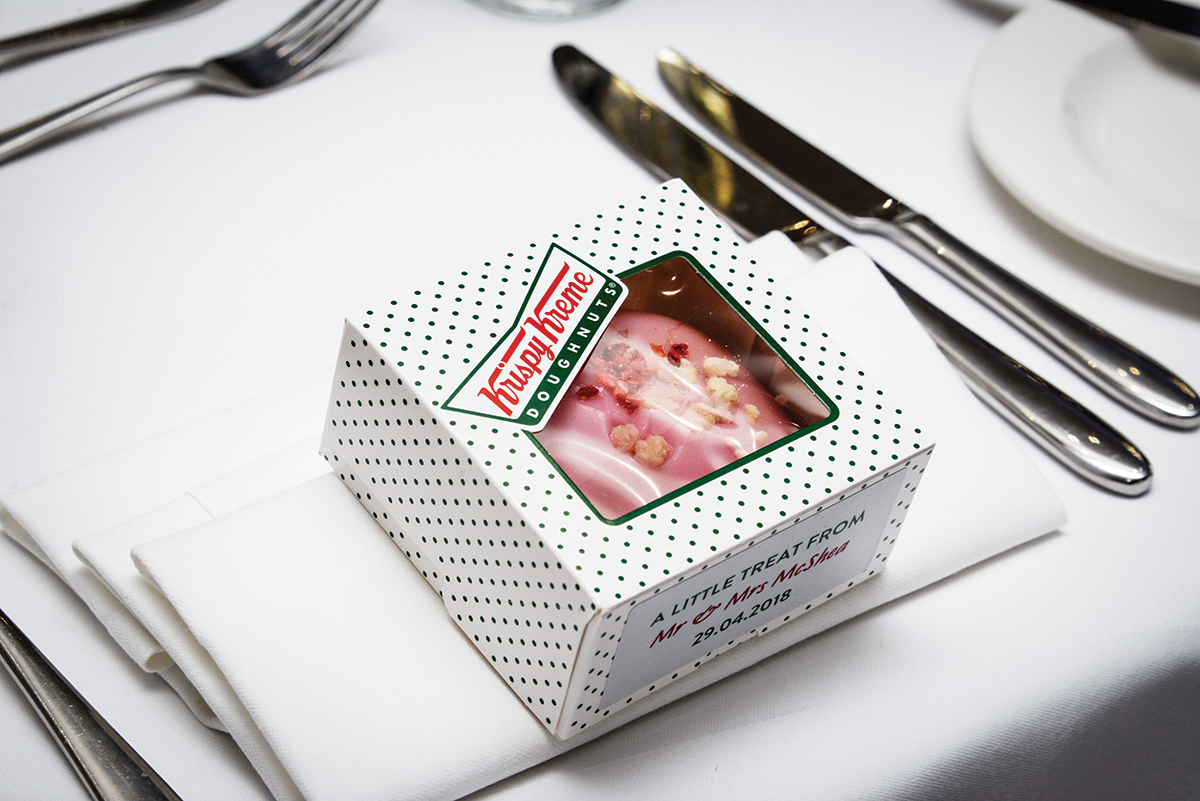 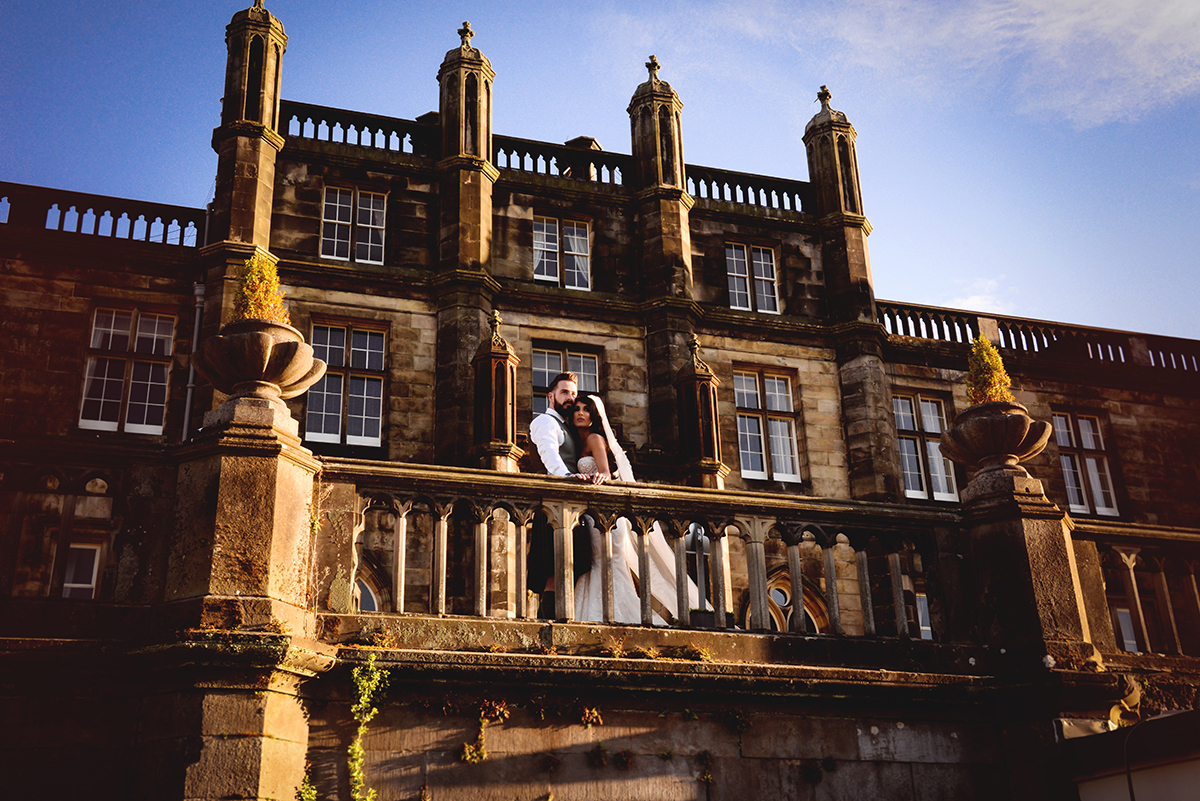 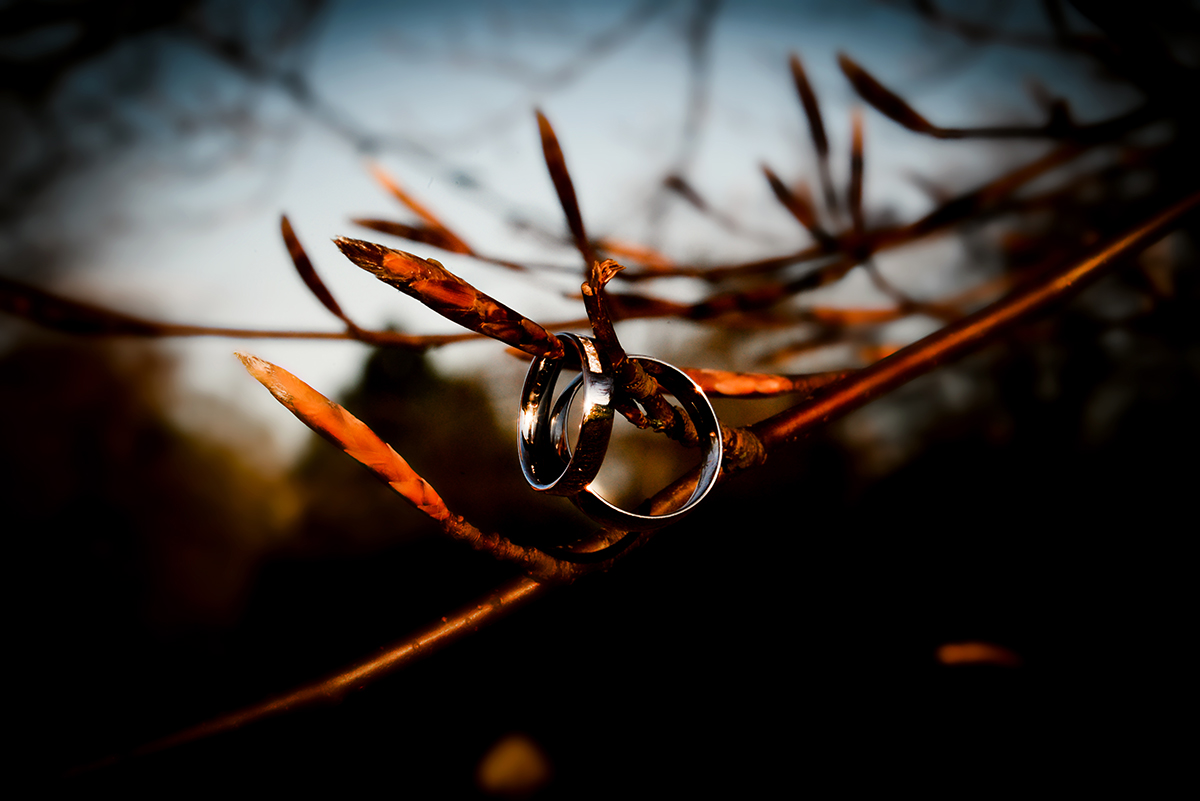 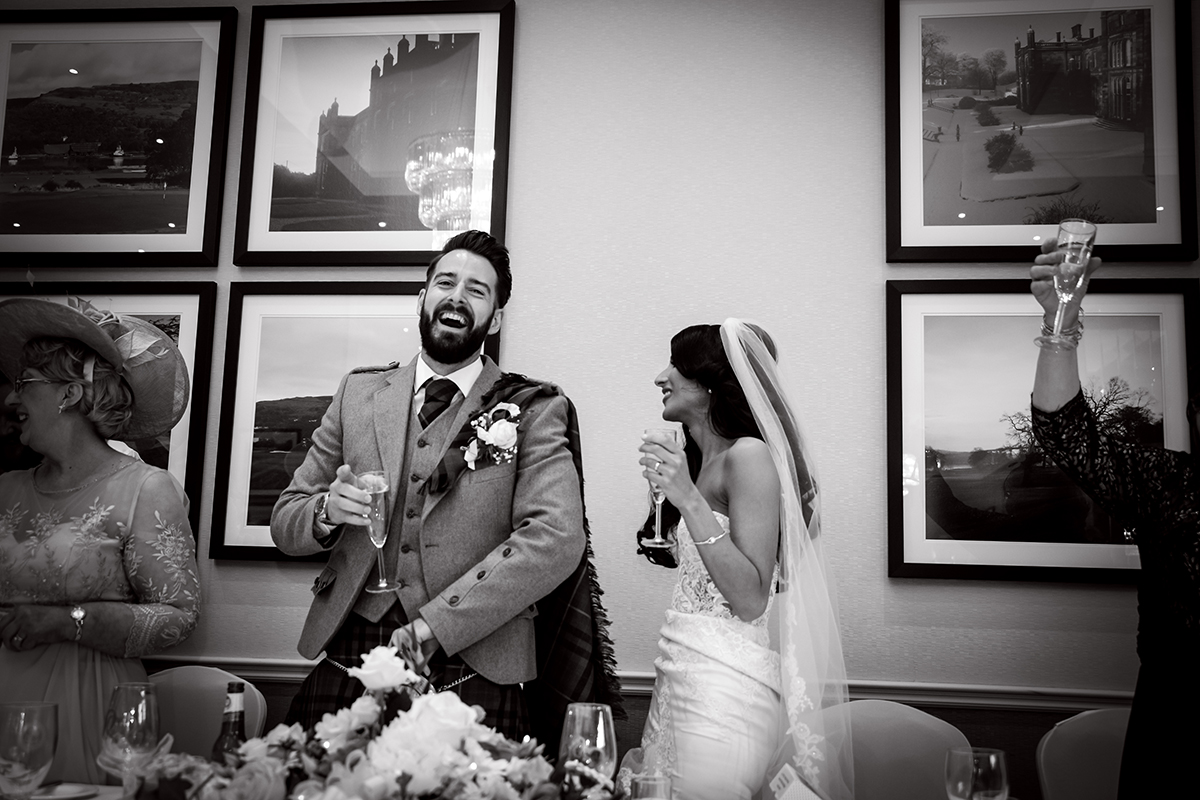 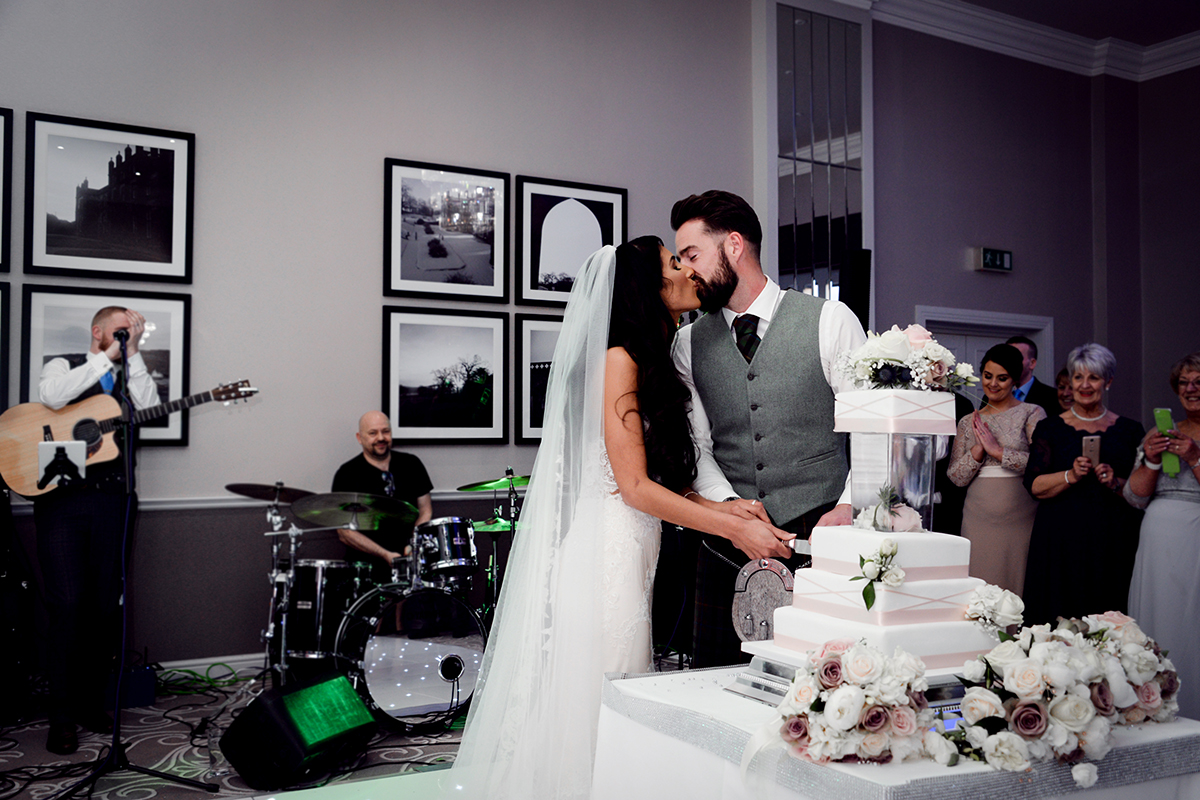 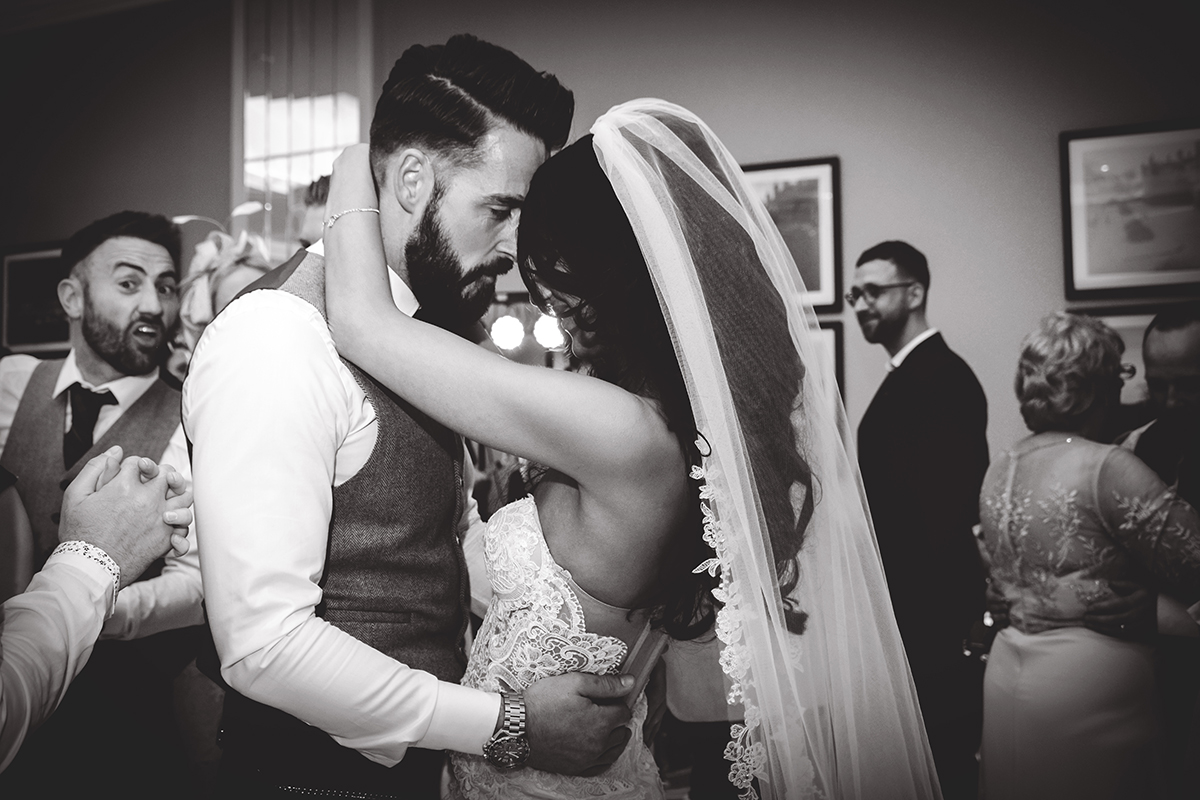 Glamorous Scottish-Italian wedding with good food and a local bagpiper

How long should a wedding ceremony be? Scottish celebrants share their top tips

Grooms: TTKS writers style the men in their lives