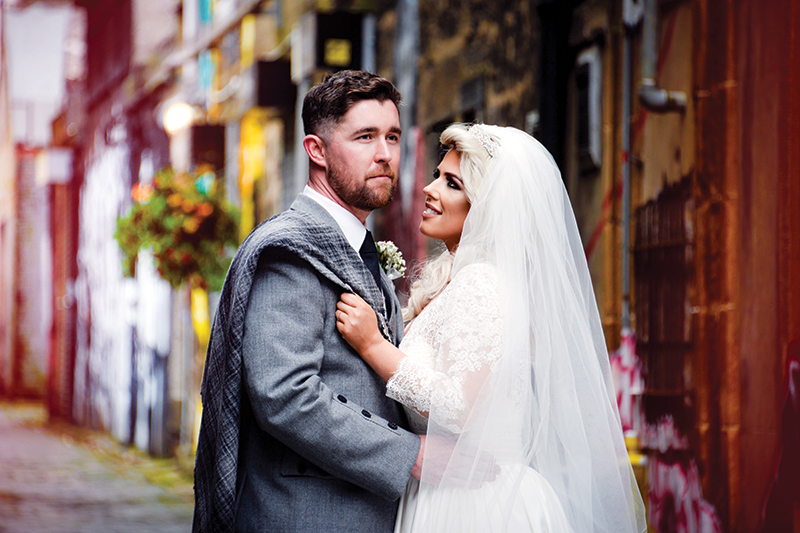 “I’ll be honest: I’ve been planning my wedding since I met Ian, so had a very strong idea of what I wanted after he proposed at home on 31st December 2015. Five days later, I went straight to the catering company, Top Class, to check their availability before following up with Paisley Town Hall, the venue I’d dreamt of marrying in.

My nana and papa’s 51st wedding anniversary was on 8th October – one of the main reasons we picked the date. I wore my nana’s garter – the same one she wore over half a century ago!

We had a humanist ceremony led by the fabulous Tom Elliott from the Soul Sanctuary in Paisley. I appreciated the way he made our ceremony fun, as Ian and I don’t take life too seriously. Our daughter Jessica was able to do her own reading and we included both our mums.

I had cut out a picture of my dress from a previous feature in ‘Tie the Knot Scotland’. In May 2016, I called June Brides and went in to try it on. As soon as I looked in the mirror, I knew I loved it, so bought it there and then and never looked back!  My bridesmaid dresses were a total bargain: £25 per dress from Etsy.

Top Class Secret Singing Servers were absolutely incredible. I asked for a dramatic start, so they began by having an argument on the dancefloor, which my brother tried to break up. Myself and Ian were in on the subterfuge, so had to act shocked before the waiting staff burst into song during the meal. All of my guests are still raving about them!”

Top tip: “Book what you must have at the outset, but if you can, hold off confirming extras as often suppliers will have special offers or sales.” 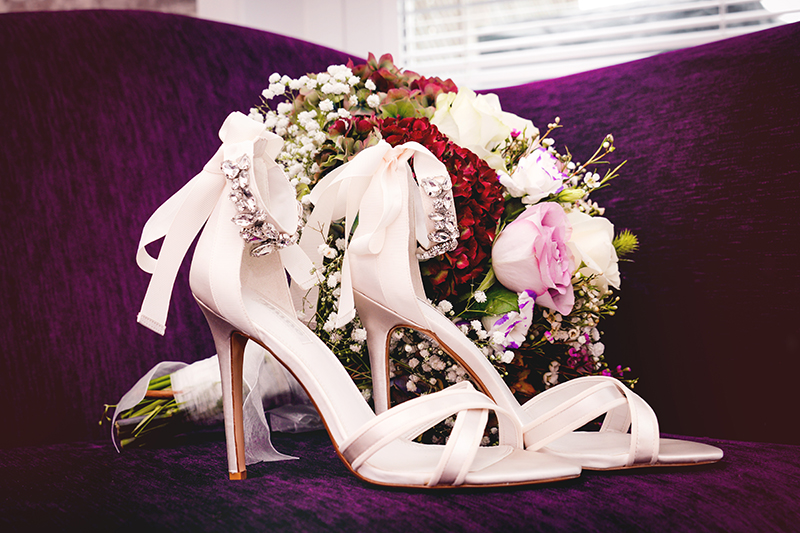 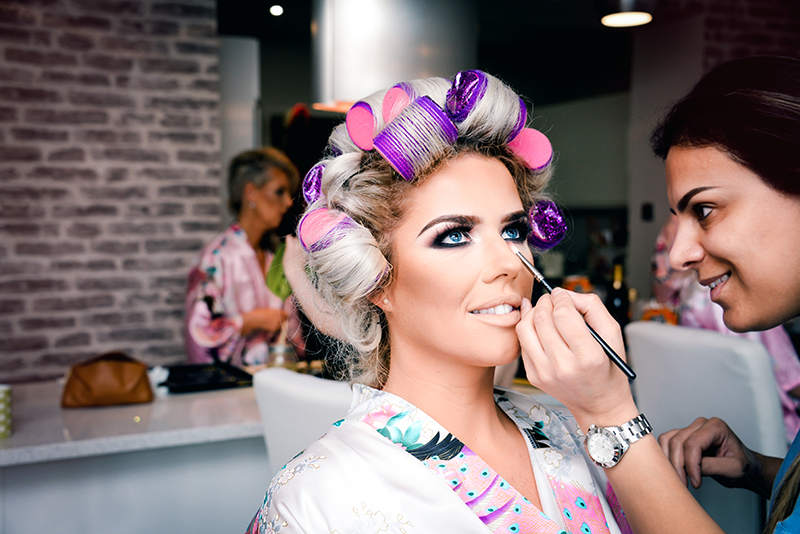 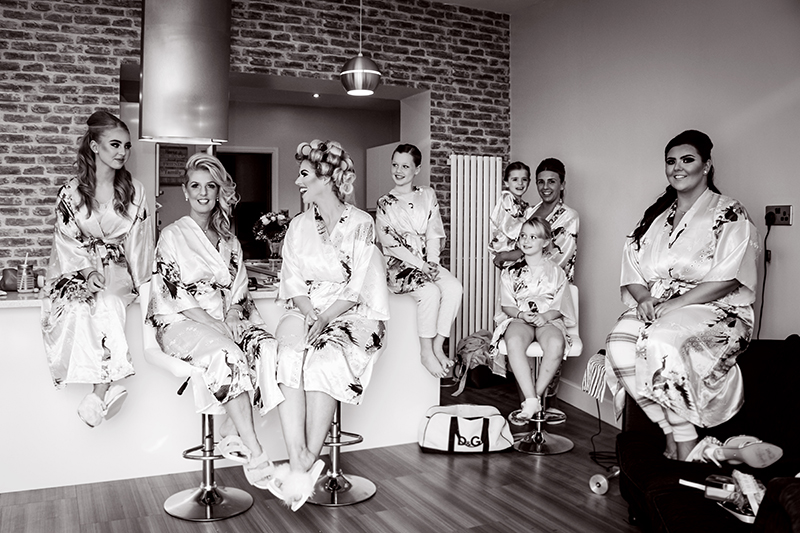 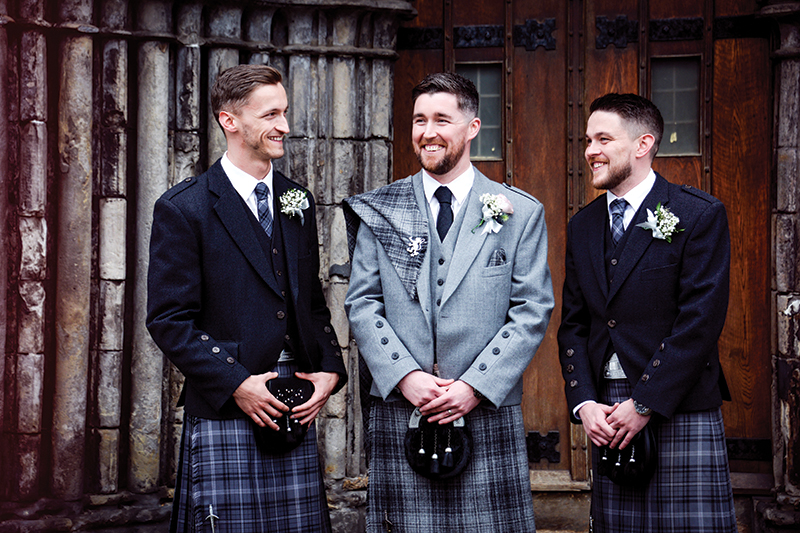 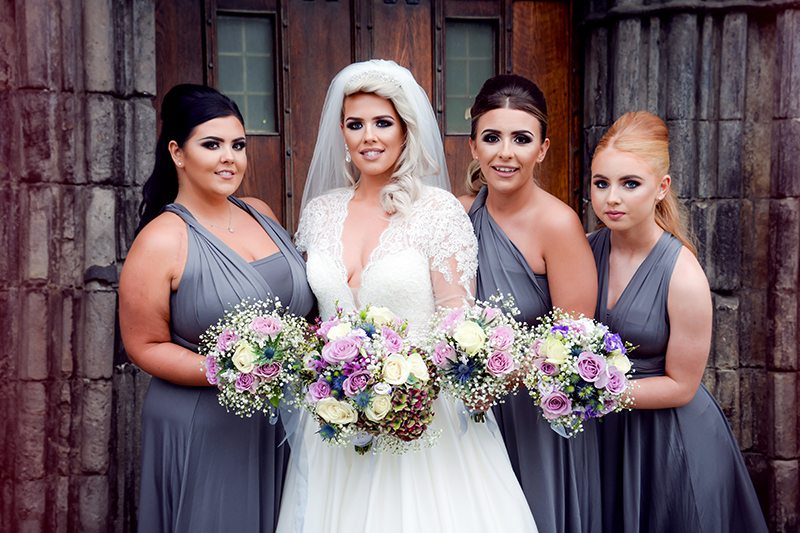 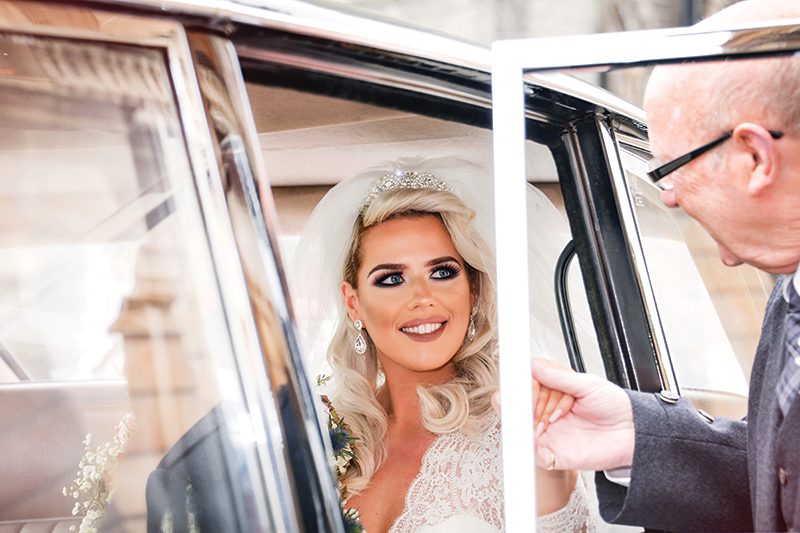 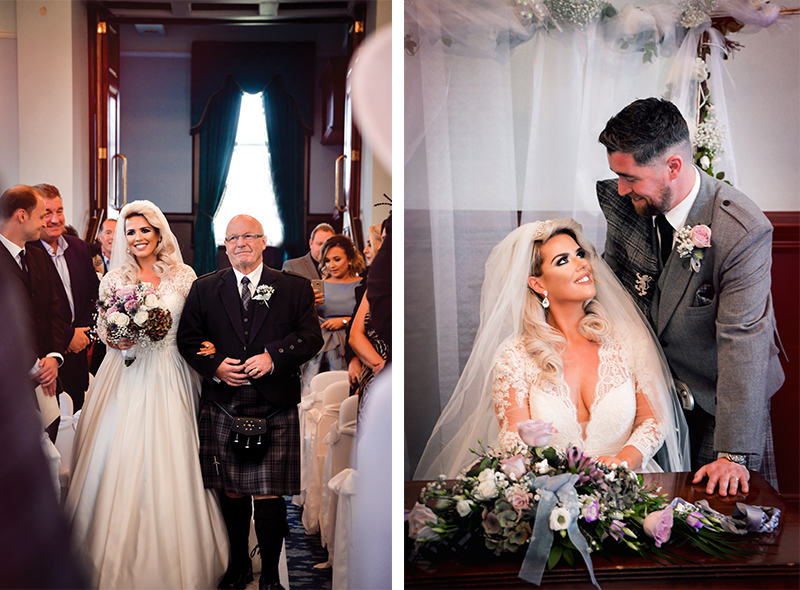 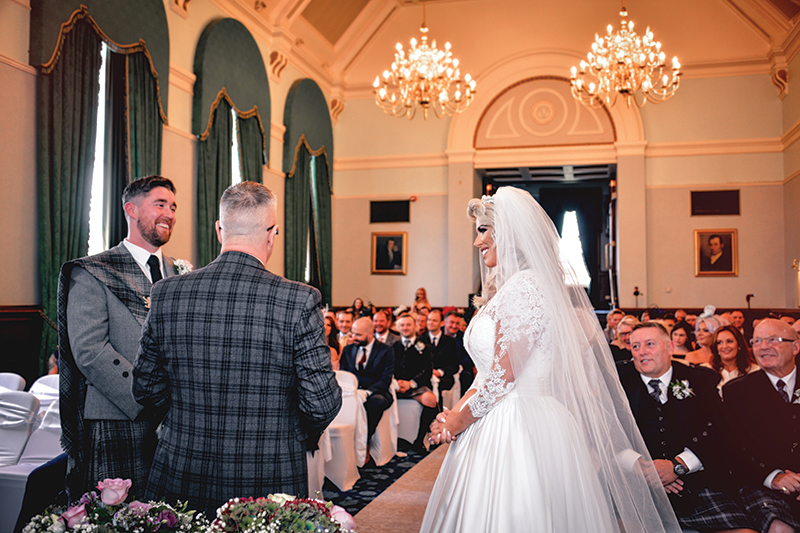 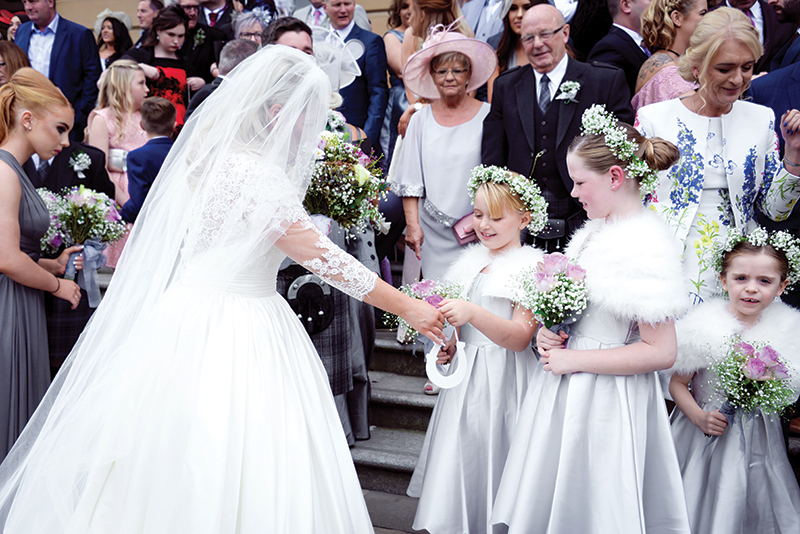 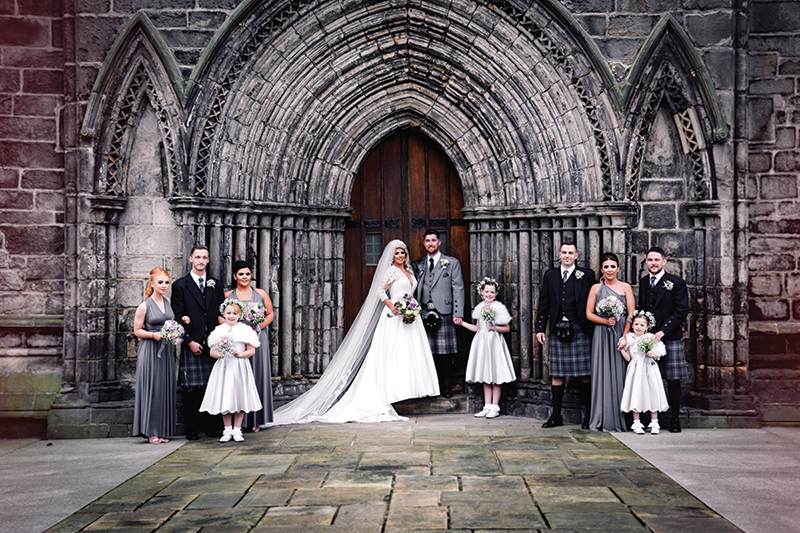 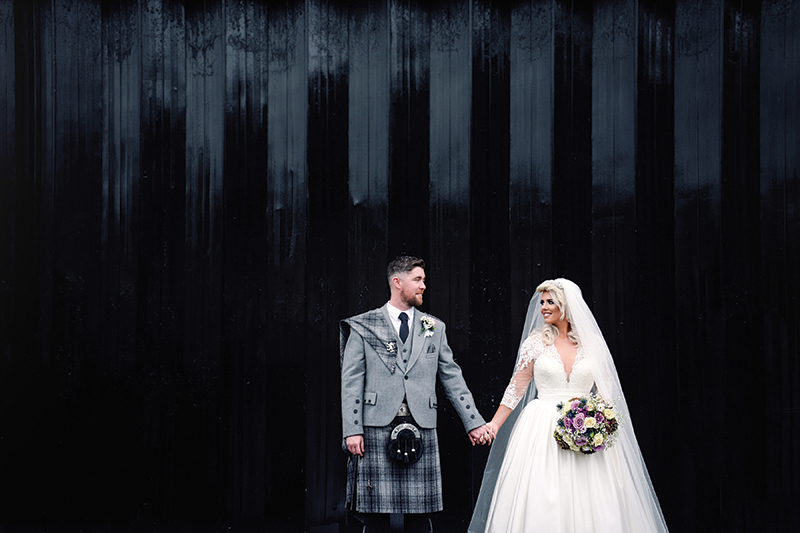 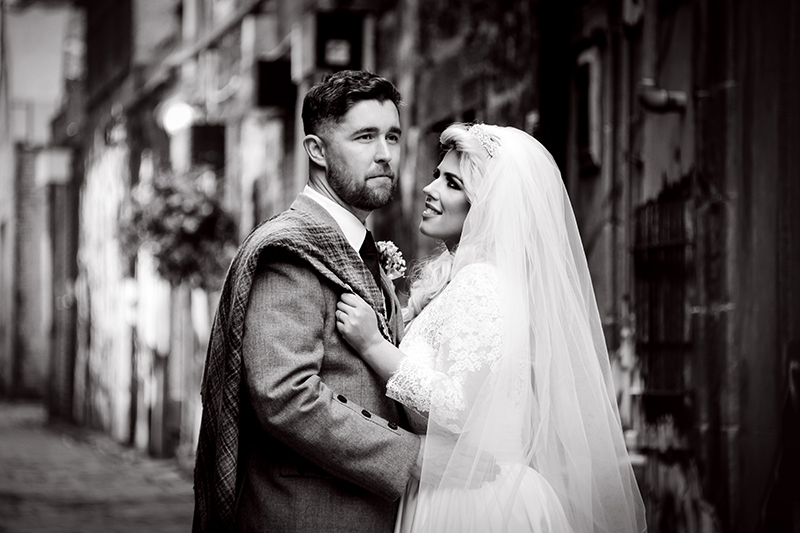 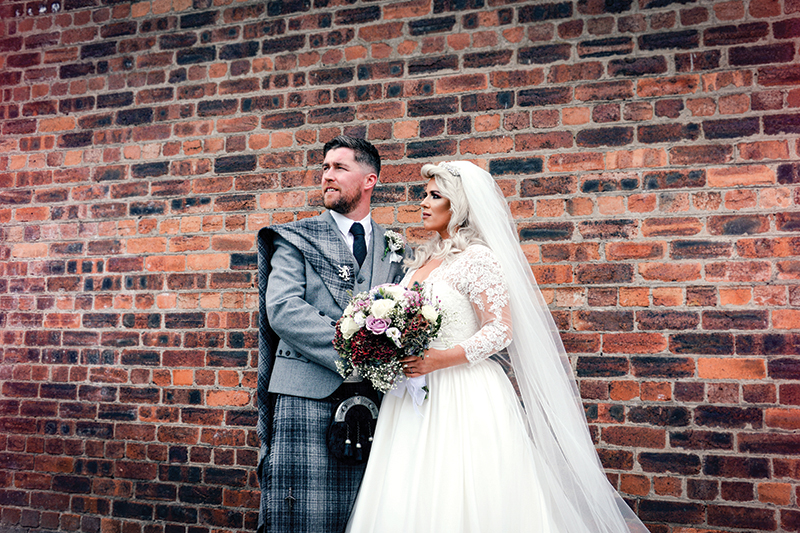 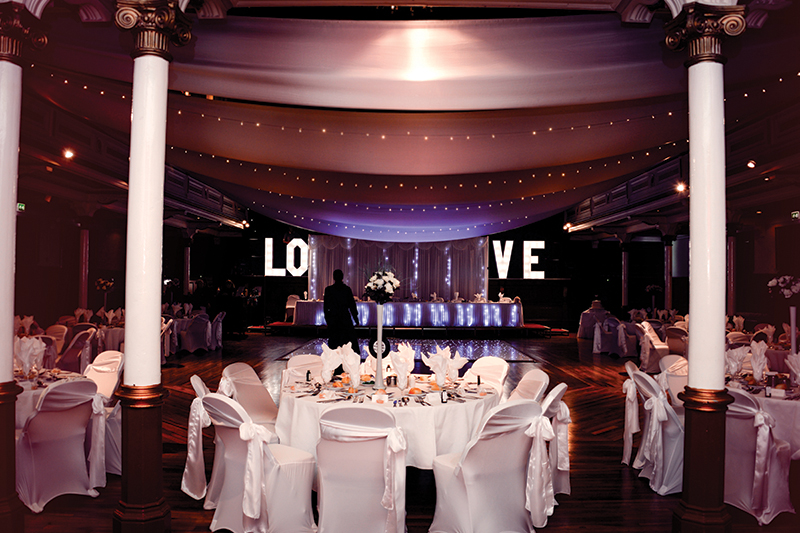 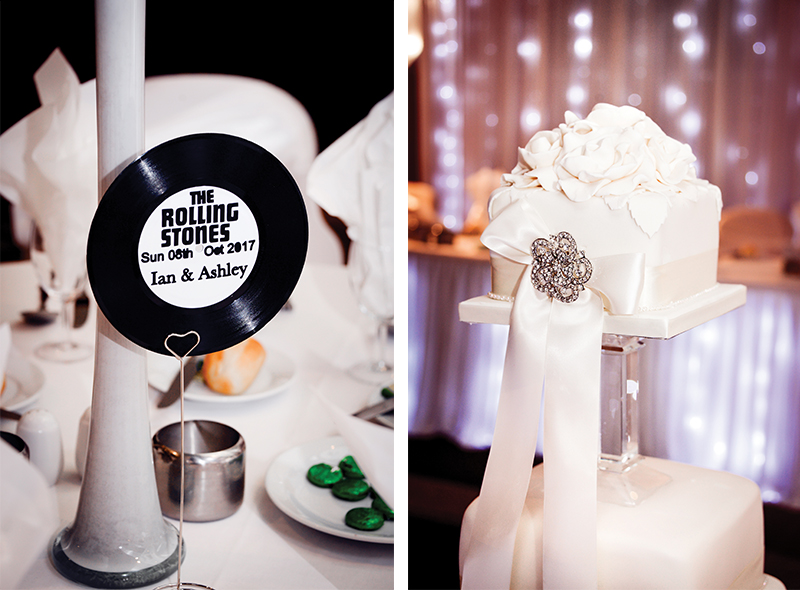 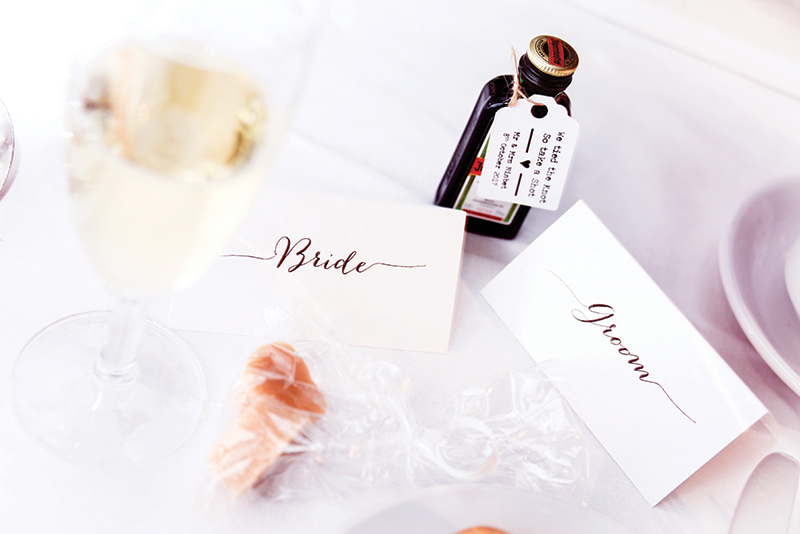 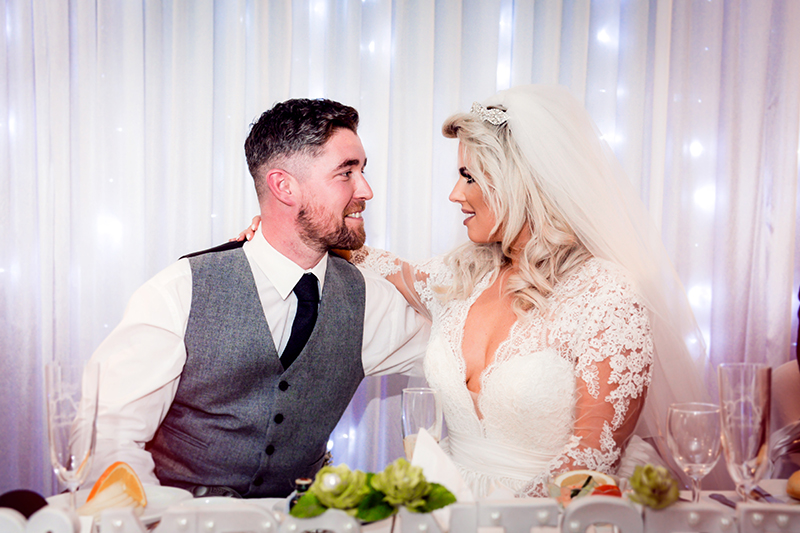 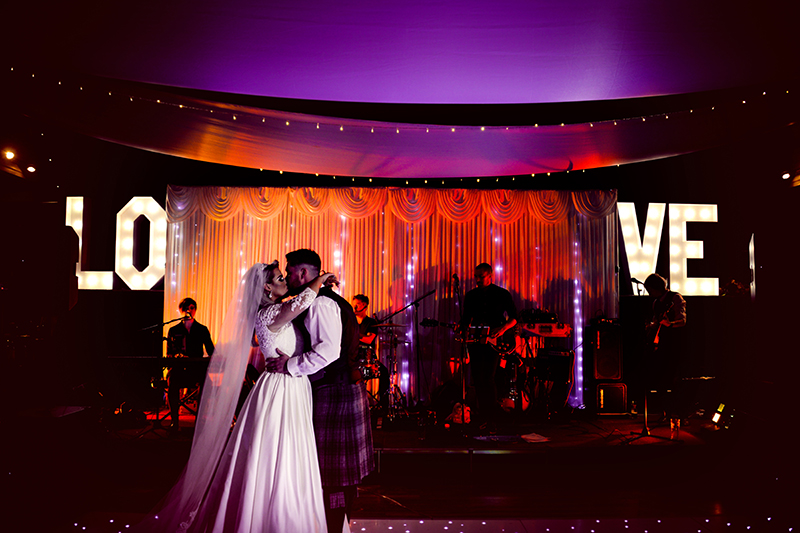 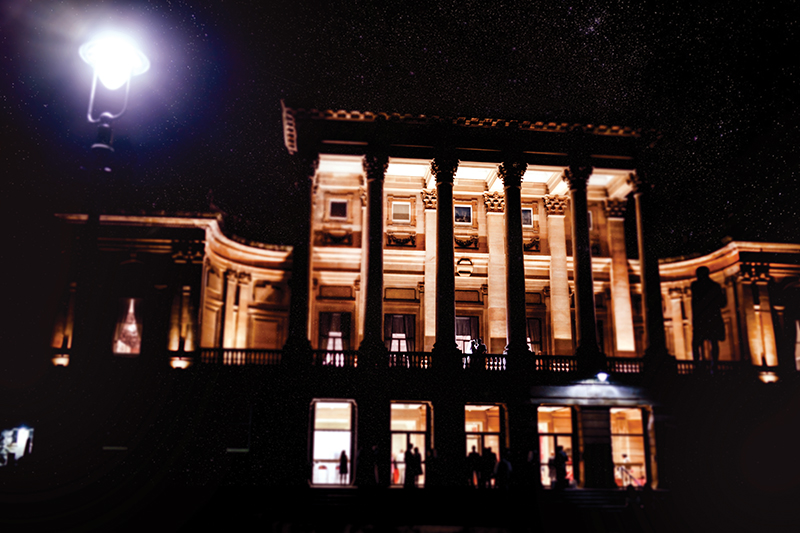 Eye-catching reception rooms for dining and dancing the night away

HOW TO: style a terrarium centrepiece

Planning diaries: two Scottish brides-to-be update us on their wedding plans so far