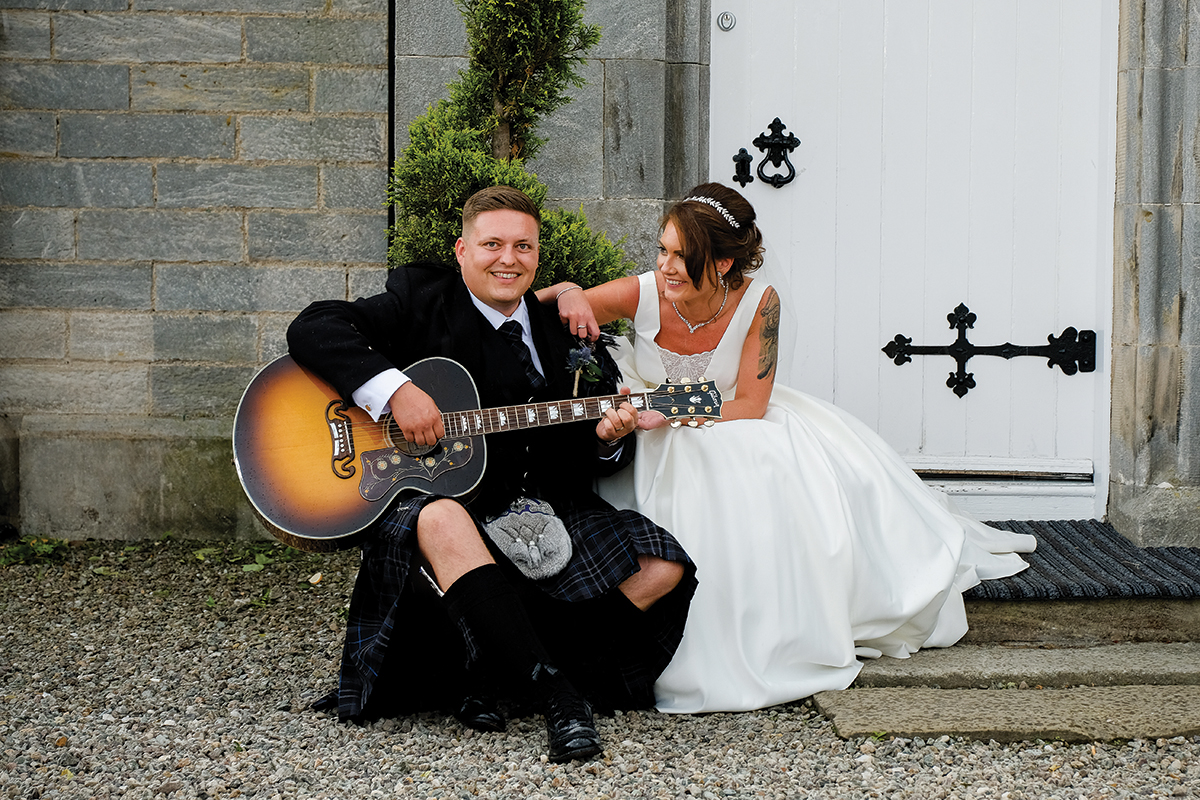 “Music was the beating heart of all our wedding plans. We’d heard and chosen our band, The Lockhearts, even before we’d booked the venue. Thankfully, they were available on our date.

All our decor was inspired by songs and gigs. Female guests were given chocolate bars wrapped in sheet music as favours; we made our table plan out of vinyl records and personalised album covers with songs we both loved for table markers; a friend fashioned invites for us based on an old vinyl sleeve and we even had my Uncle John performing throughout the ceremony. I walked down the aisle to him singing ‘From This Moment’ by Shania Twain.

The Parsonage at Dunmore Park played host to the full day. At nighttime, we took full advantage of its gorgeous grounds by laying on a BBQ instead of standard buffet fare. We had a relaxed ceremony led by humanist celebrant Peter MacDonald and afterwards, instigated the party by toasting our newlywed status with a shot of blue Aftershock. Unconventional maybe, but it definitely put our own spin on proceedings!

I surprised Gavin after the ceremony by giving him the guitar of his dreams. Since we got together, he’s always talked about owning a Gibson SJ200. Our photographer Kev Wylie ‘randomly’ struck up a conversation with Gav about music. When my new hubby mentioned he played the guitar, Kev said he had the perfect idea for a picture. After making a ‘call’, Kev then appeared with a guitar case apparently ‘borrowed’ from the wedding band. When Gav opened said case, he couldn’t believe it was the guitar he always wanted and started strumming a song on it. At that point, I leaned over and revealed it was actually his guitar…Although I had to repeat it three times before it sunk in that I wasn’t winding him up!“

Top tip: “Budget from the beginning. We found that we paid a lot of deposits and nearer the time you forget how much all your final bills add up to.” 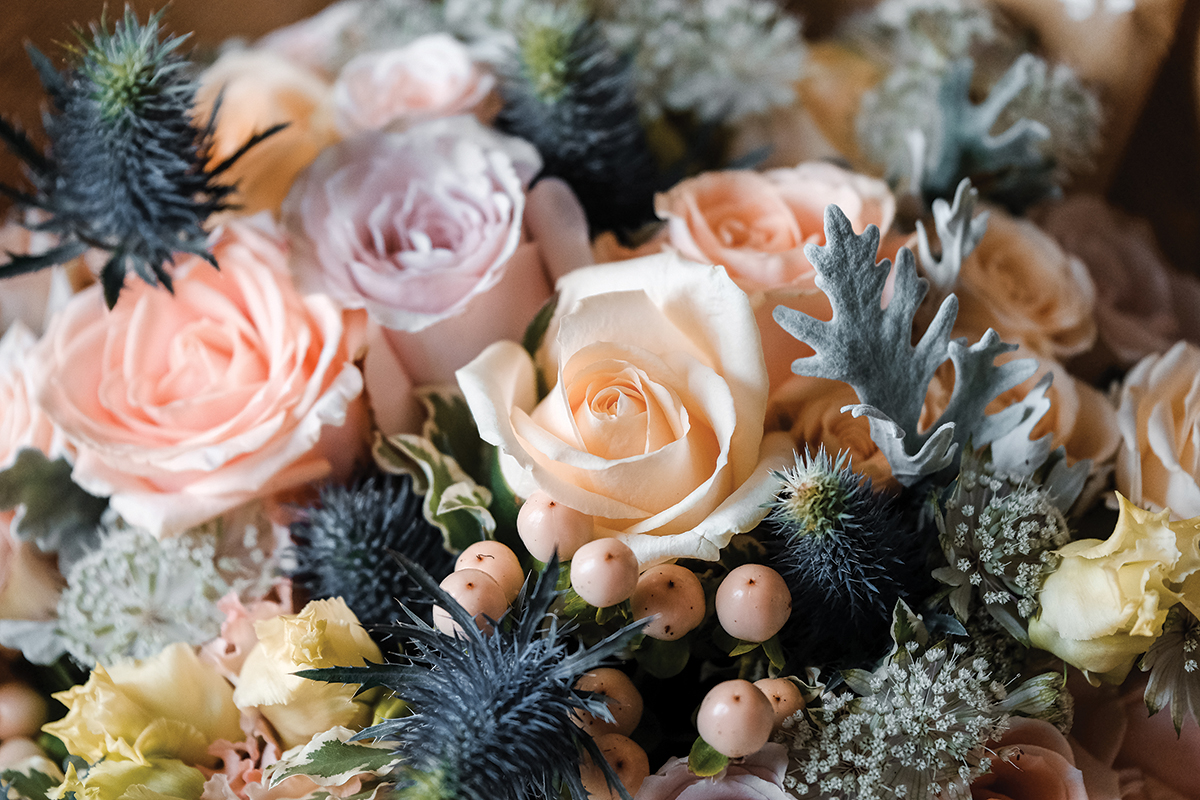 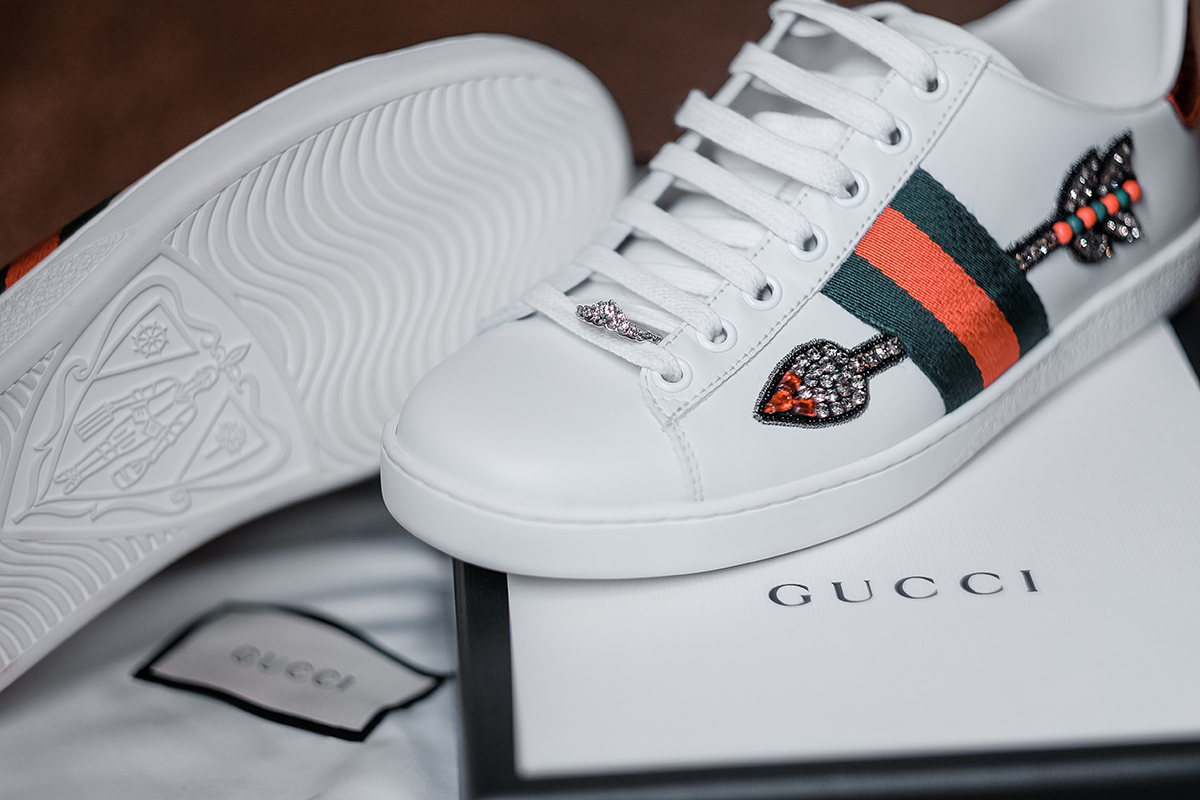 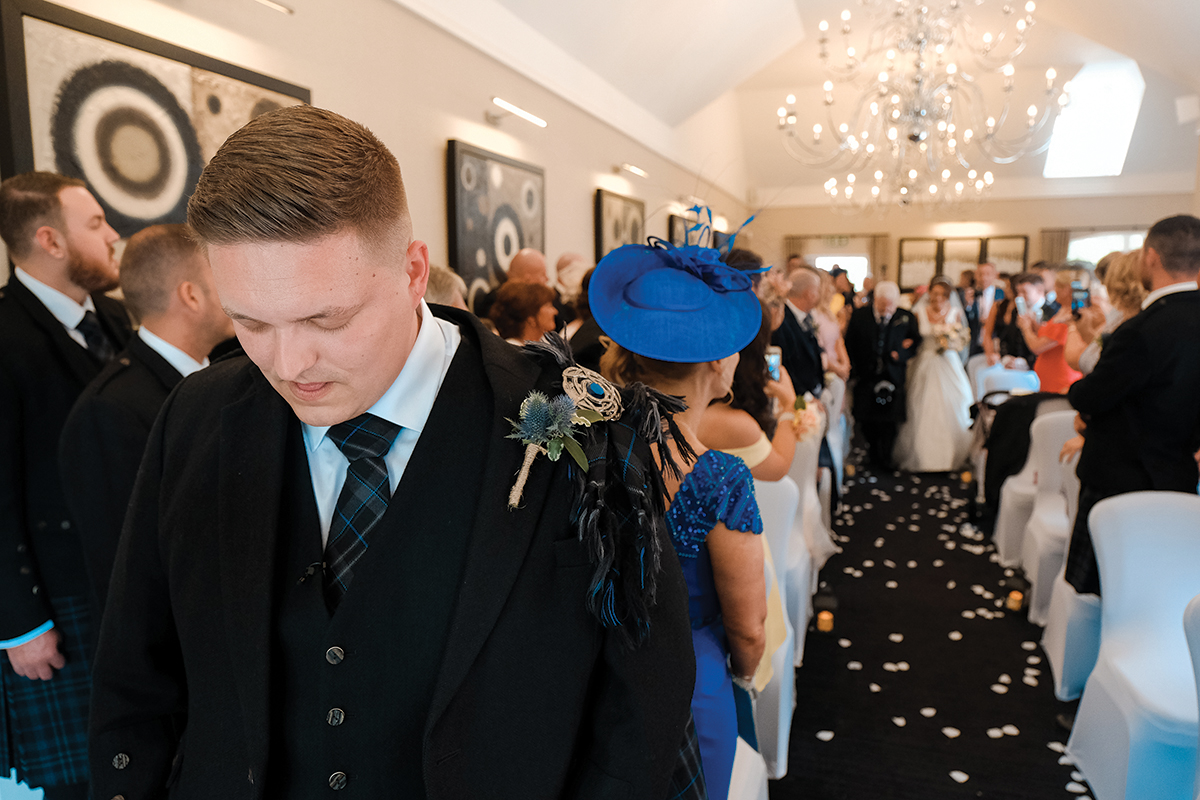 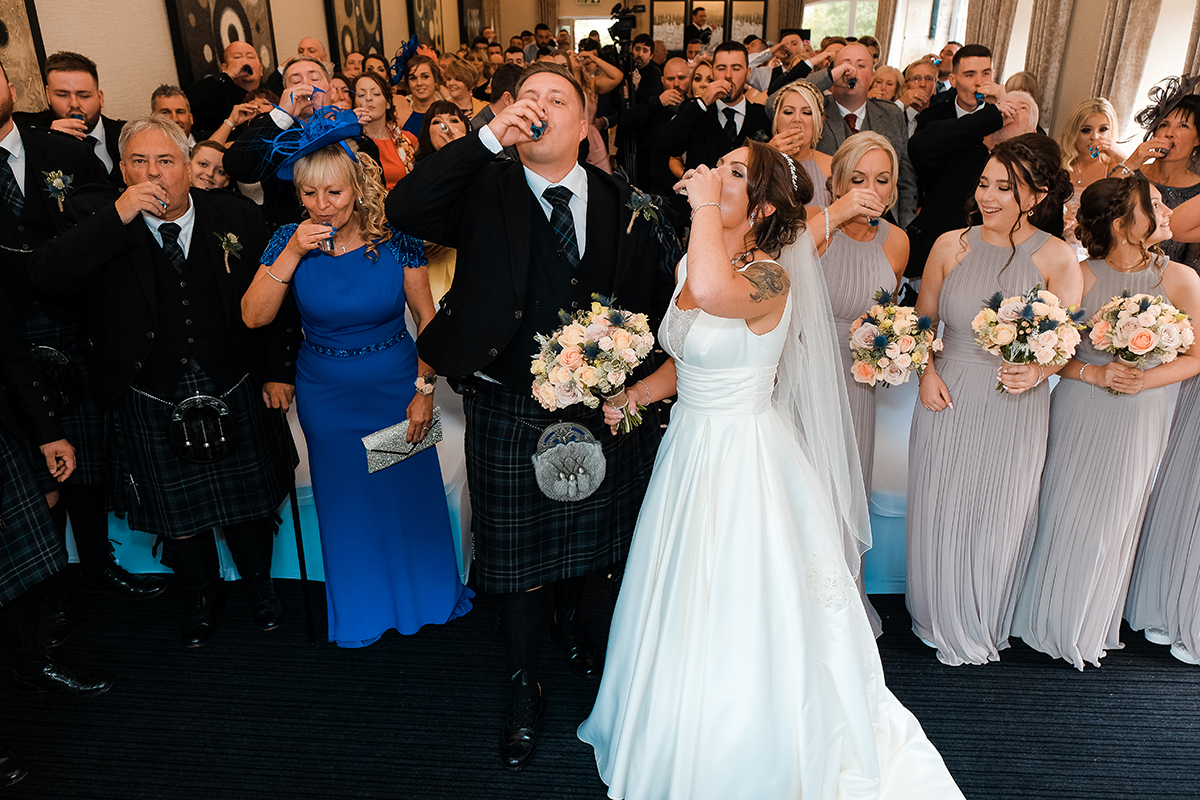 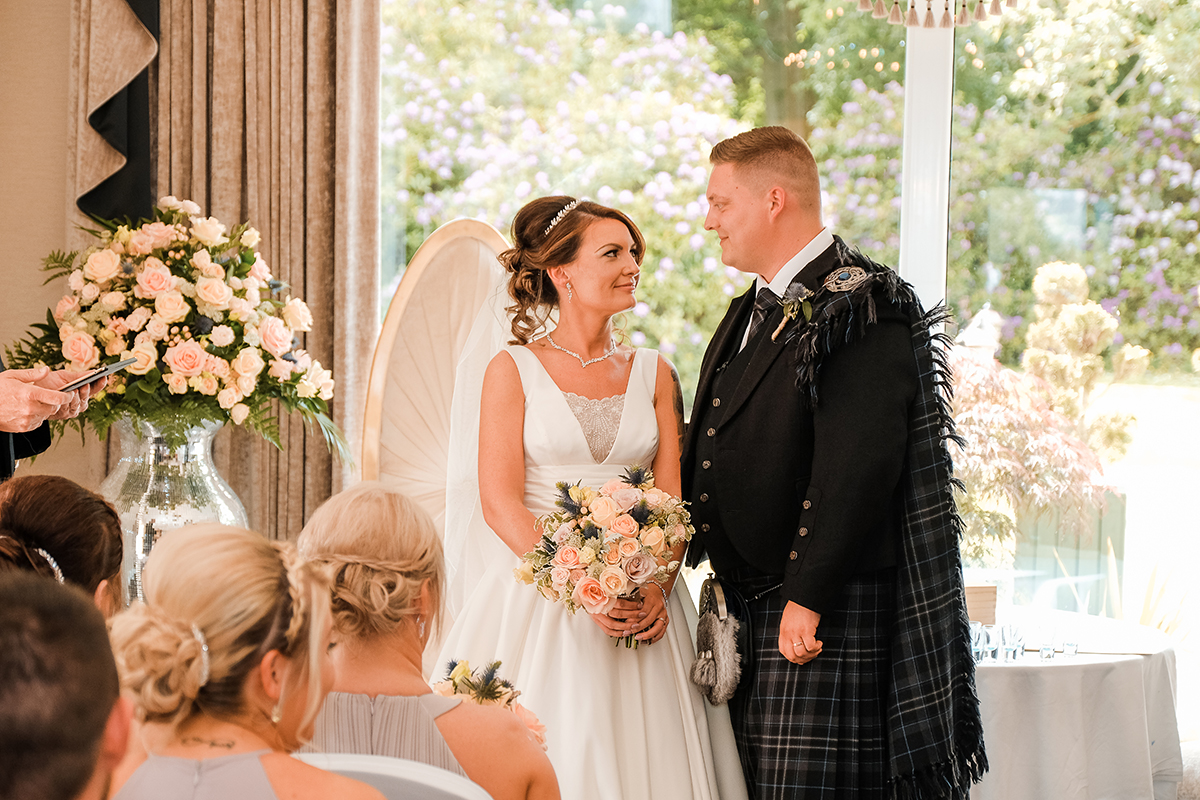 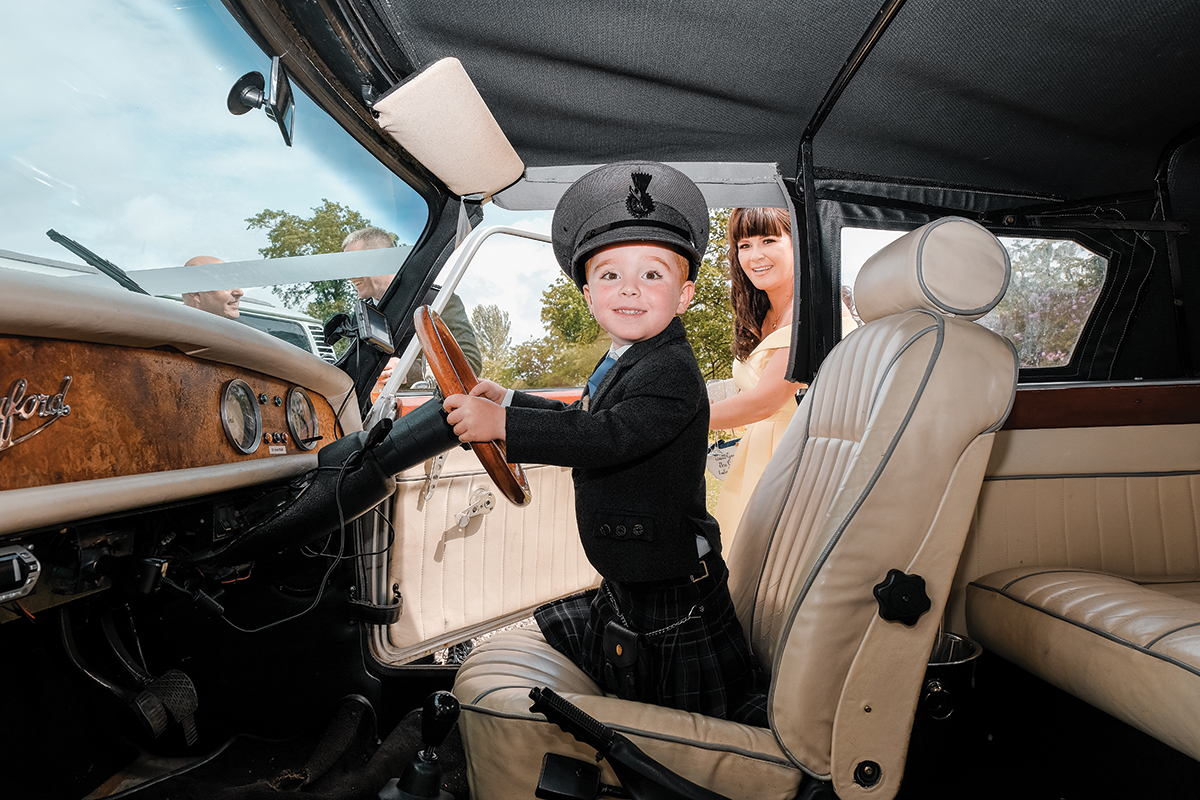 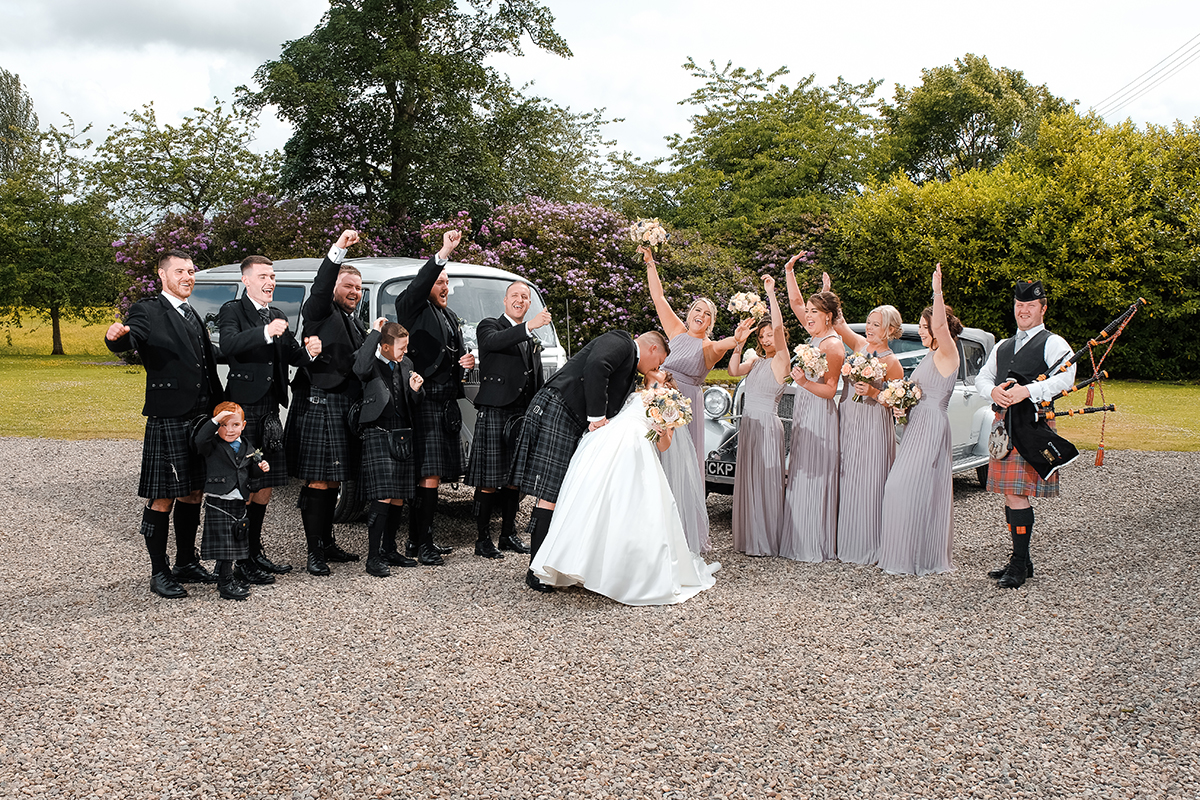 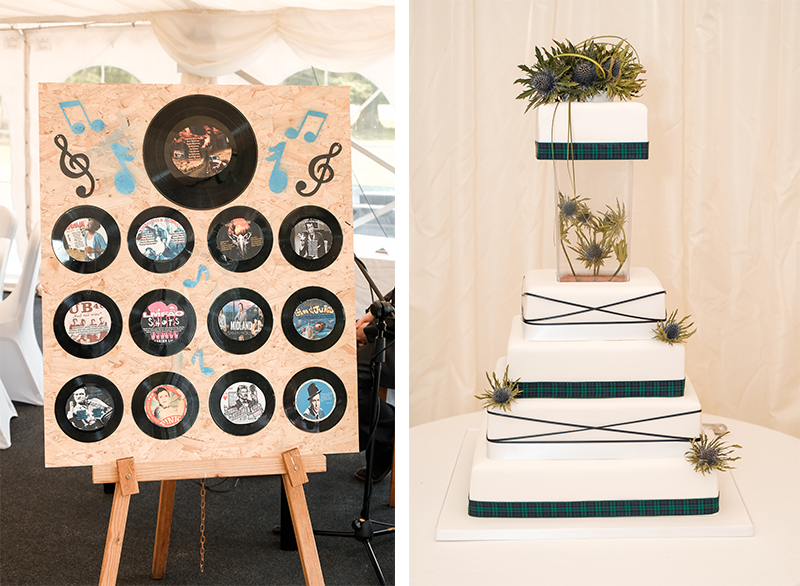 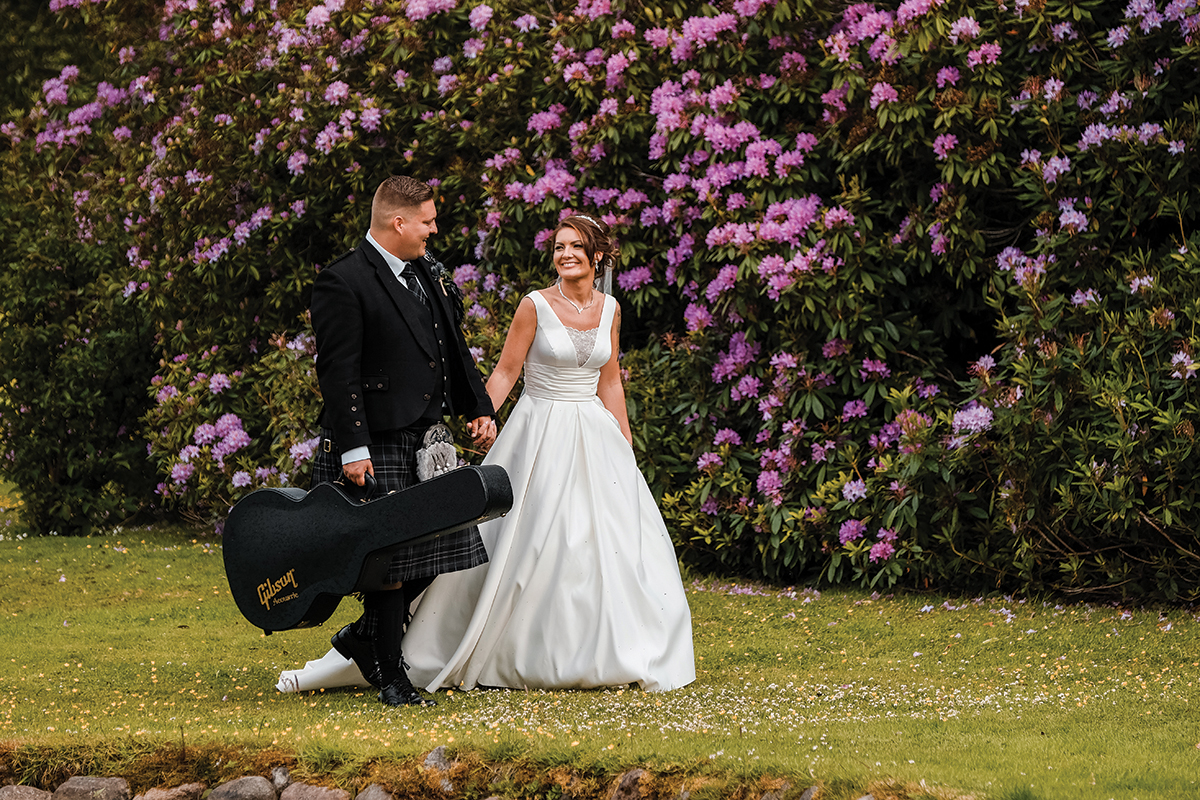 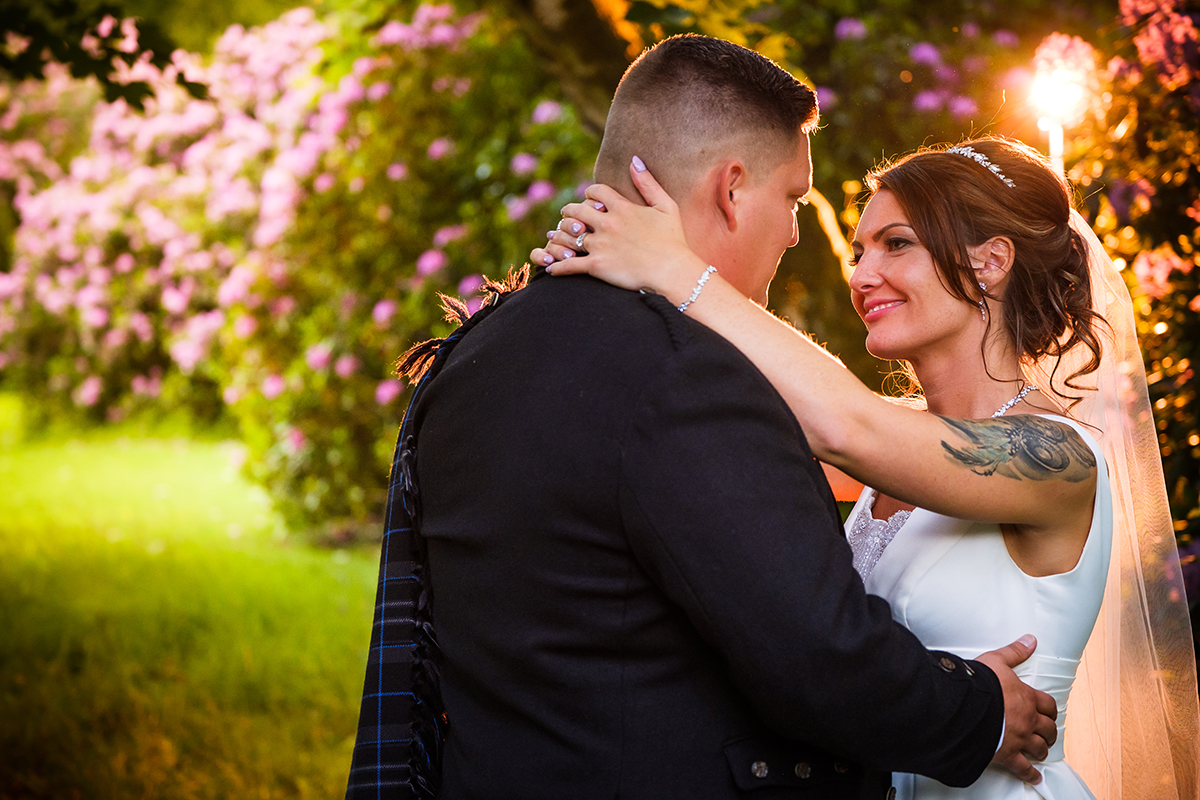 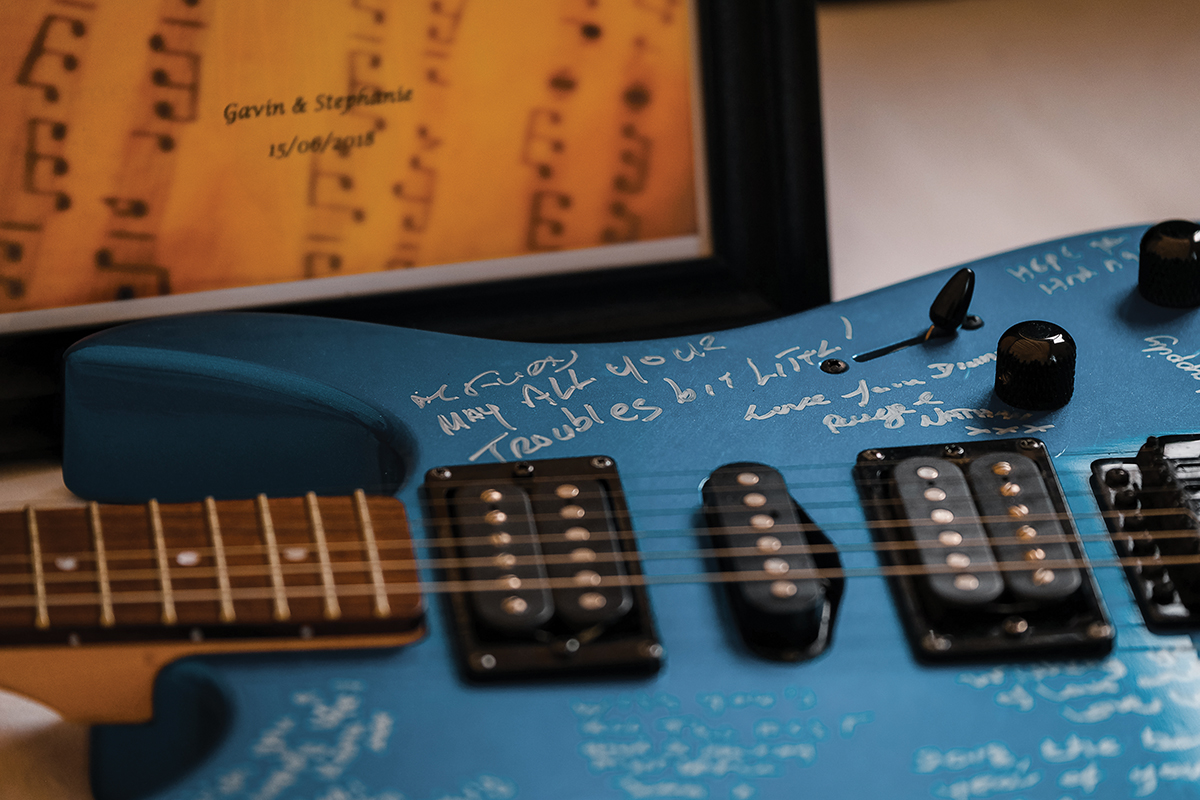 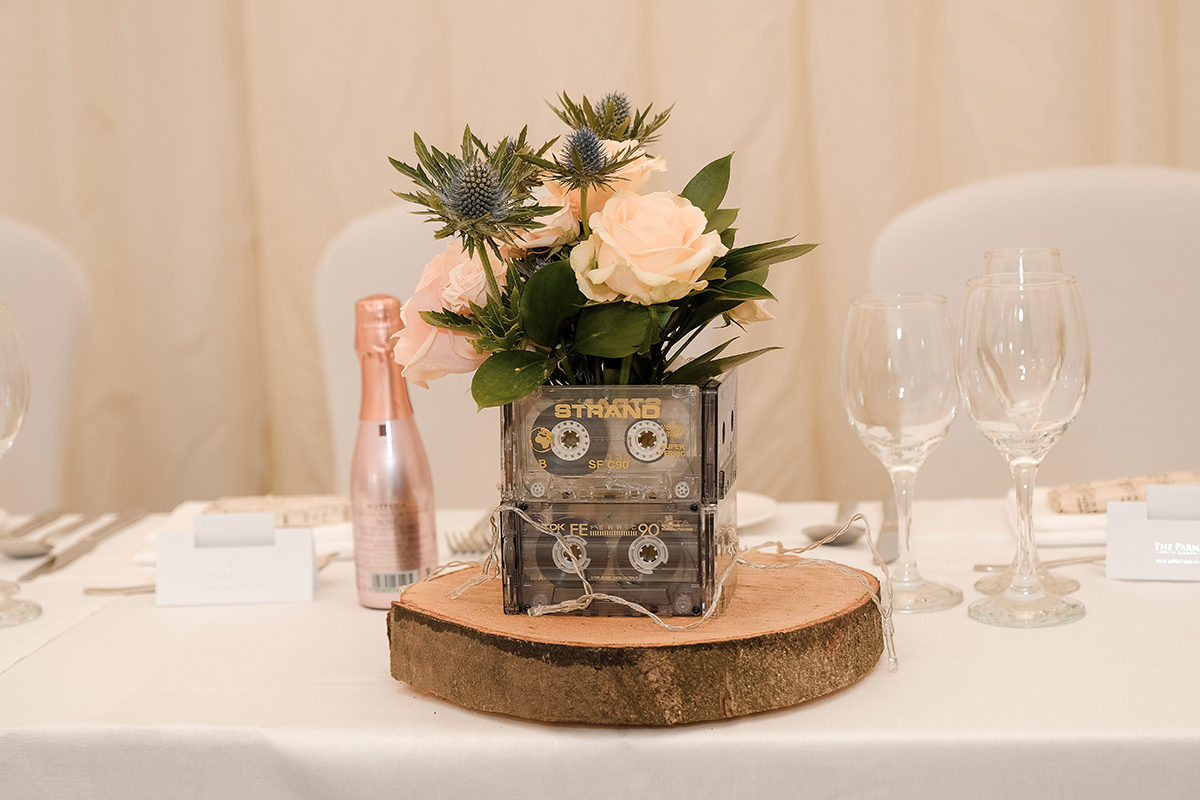 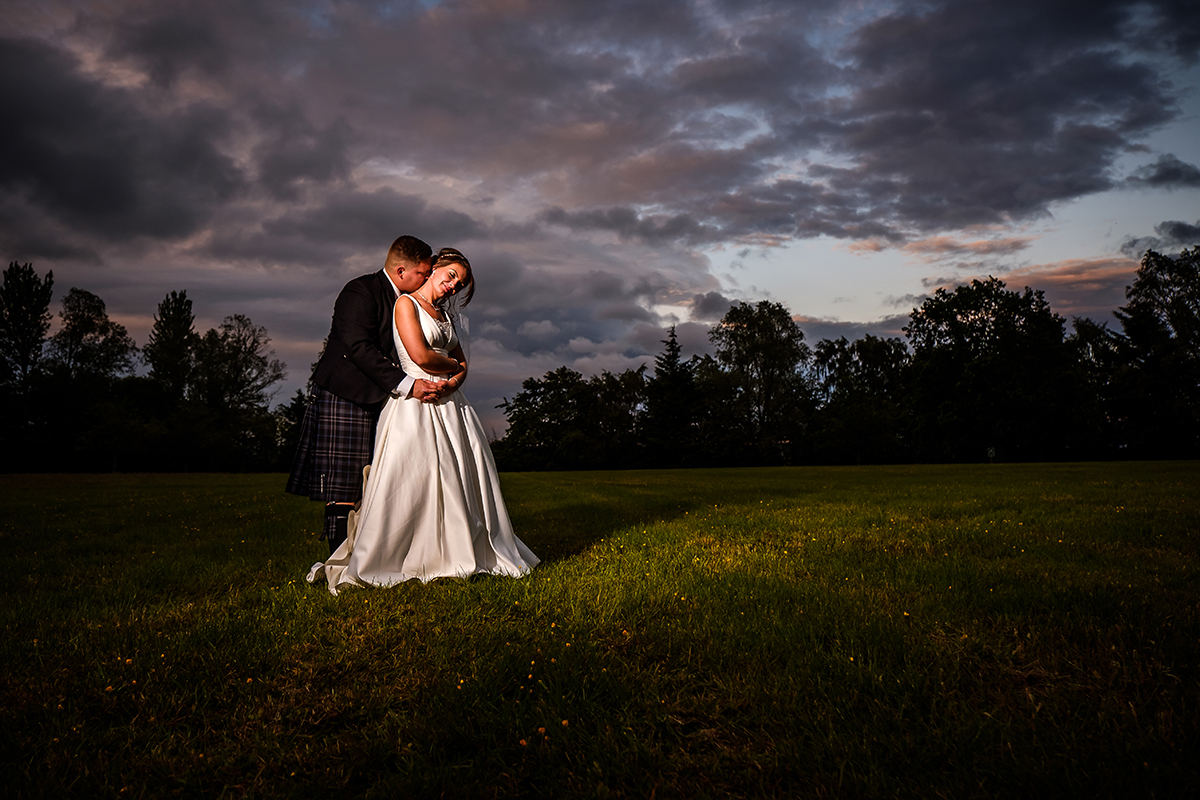 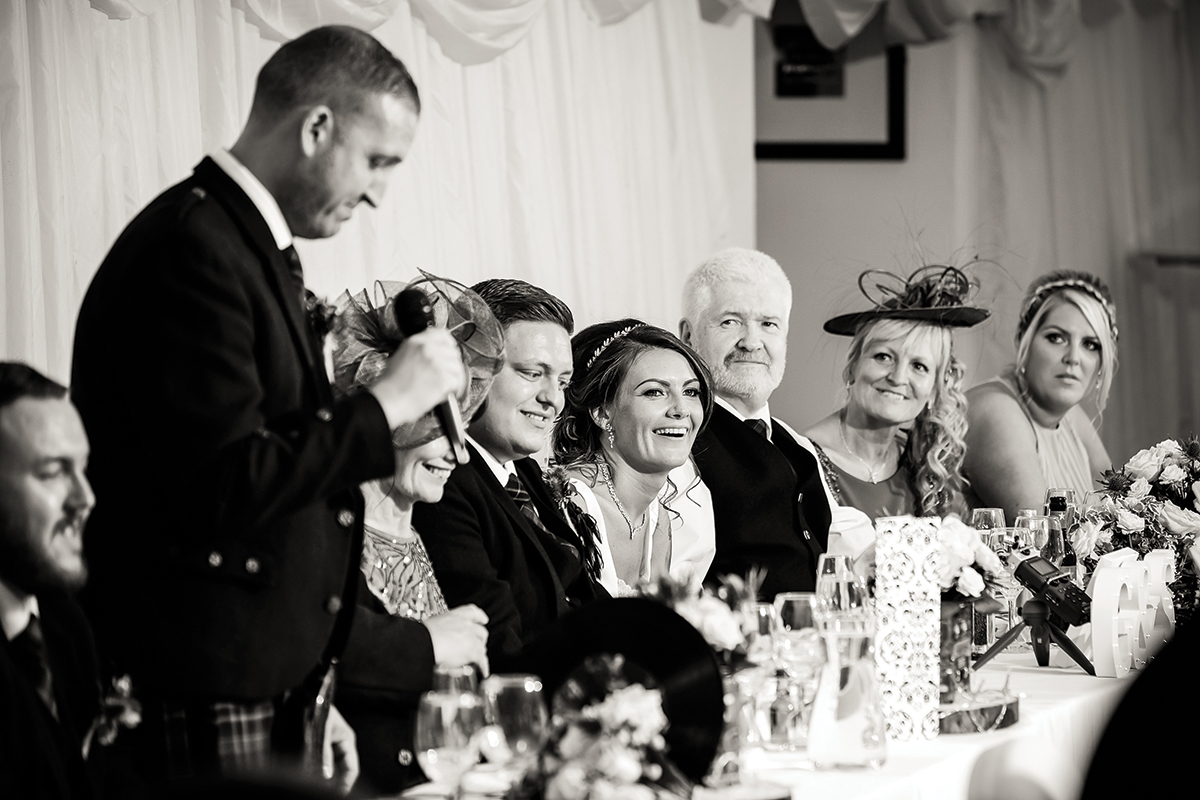 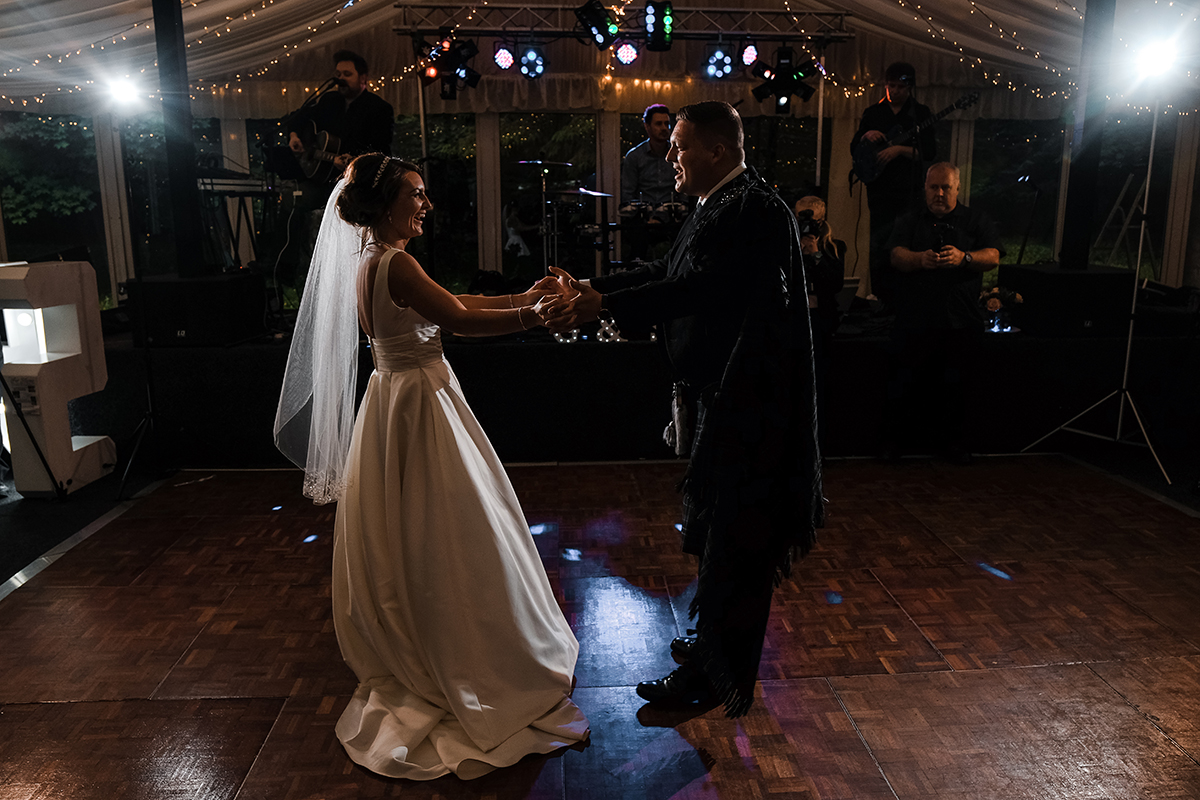 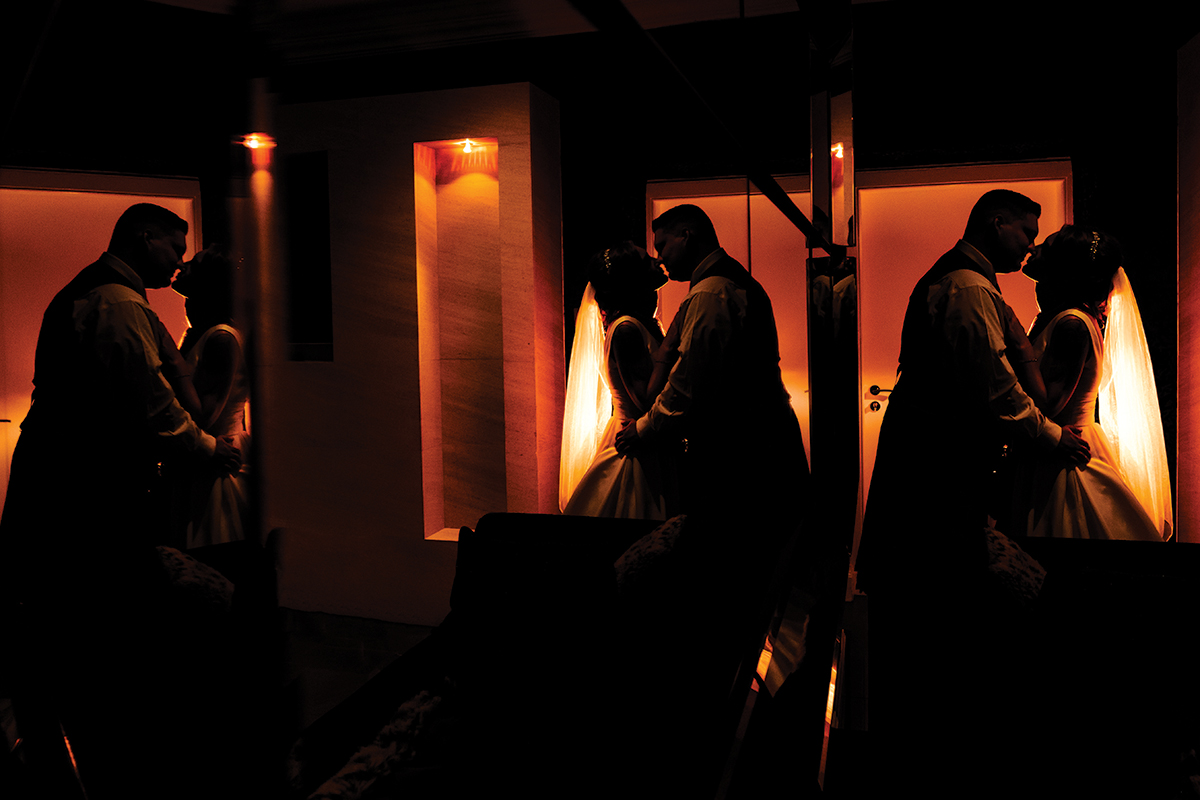 16 stunning mother of the bride outfits

Planning diaries: two Scottish brides fill us in on their wedding plans so far