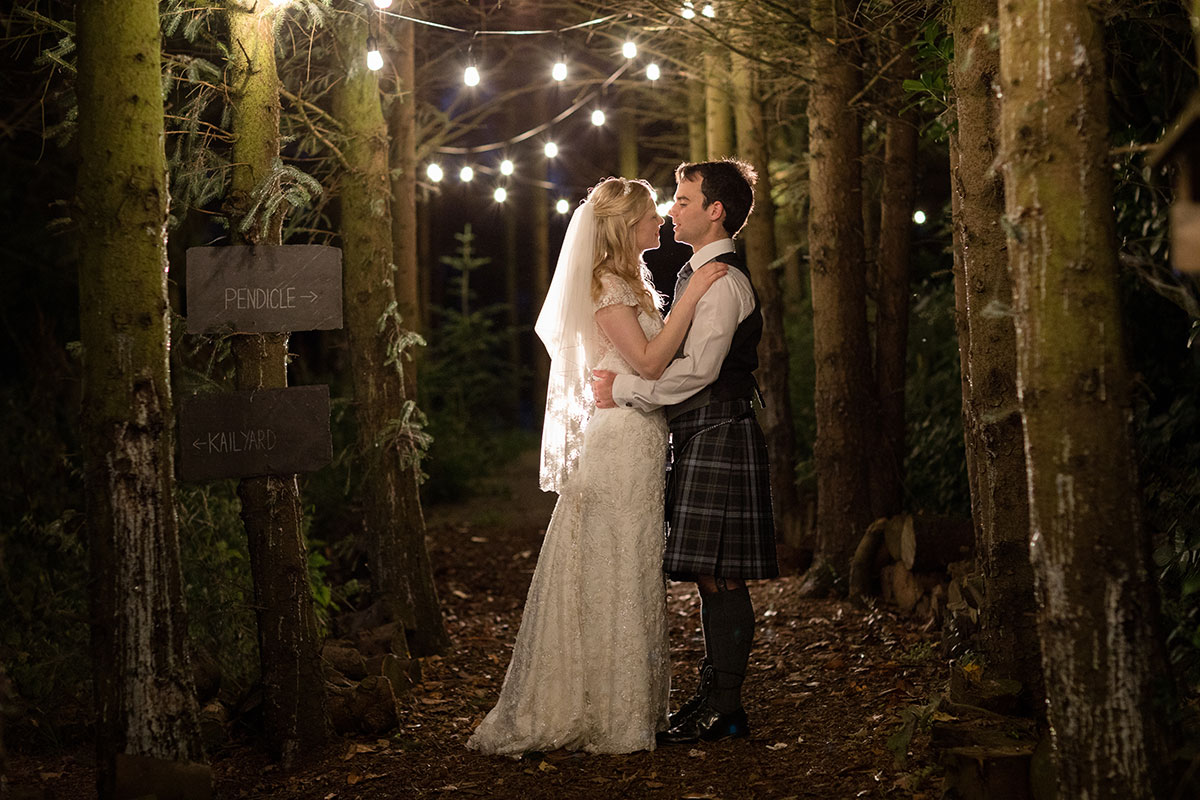 “The first thing that was decided was who we were going to ask to be the bridal party! After that, we picked our ceremony and reception venues. My dad spent a lot of his childhood at Strathallan School, so I thought it would be the perfect place for him to give me away.

When I drove up to Guardswell Farm, I was completely blown away by its beauty and stunned into silence. I instantly loved it. It is really one of the most stunning venues I have ever seen – and those views? Unreal.

We wanted our day to be full of happiness, love, laughter and fun. That pretty much reflects our lives together. We definitely had a few tricks up our sleeves.

We had ‘Someone at this table…’ sheets which contained anonymised, random facts we had written about people on the table. We thought it would be a good icebreaker and it worked really well.

Another idea we had were impromptu speeches. This was one of the most memorable and funny moments of our reception. We wrote out two cards with silly subjects on them and also two words they had to include in a 30-second speech. Before the ‘official’ speeches began. my uncle announced that there were two guests who were unaware they also had to say a few words. We had chosen one guest from each side and only picked people we knew would do really well and not instantly pass out at the thought of public speaking.

After the speeches, we had a game of pass the parcel. There was instant regression to birthday parties as everyone didn’t want to pass it on or began throwing it over the table to avoid the person next to them winning.

There was pure delight on the winners’ faces when they realised their prizes were inflatable fancy dress costumes. I remember the whole room filling with cheers and there was actually one table who had two guests doubled over and crying with laughter.

Everyone who won then got into a line and we had a photo before they all raced to see who the ultimate inflatable champion was. It was so much fun!”

Top tip: “We accidentally stumbled across something I now advise every couple to do. When we first got engaged, we invited both sets of parents for a celebration lunch.

From then on, we made sure to have a brunch/lunch/meal all together every few months to get everyone’s questions answered, hear different ideas and allocate different tasks (then catch up on how they were getting on with the previous task.” 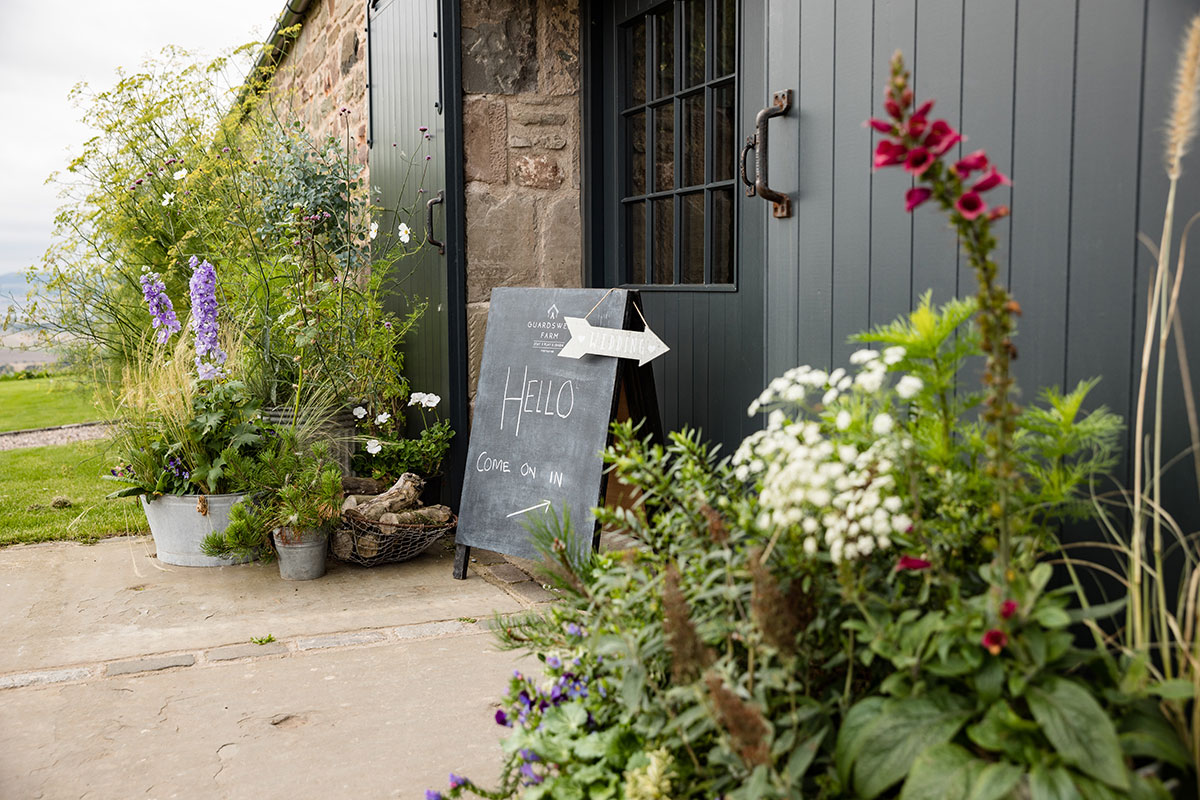 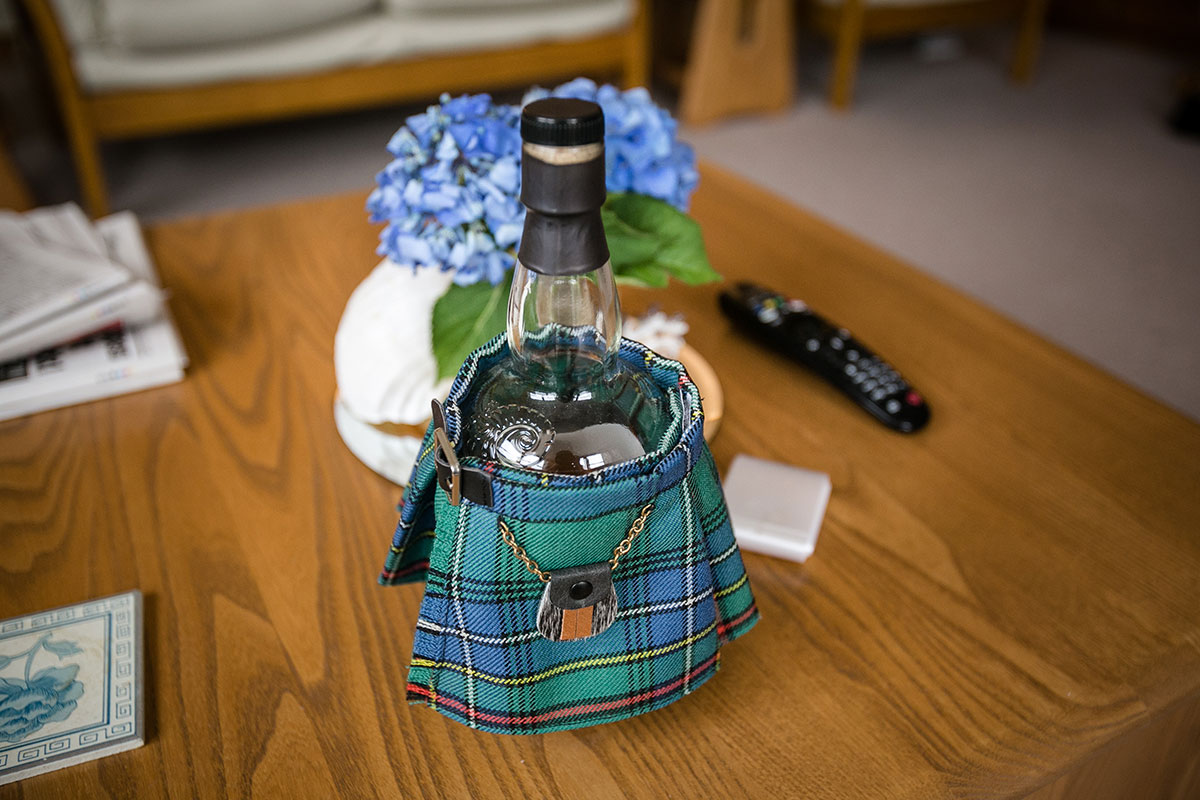 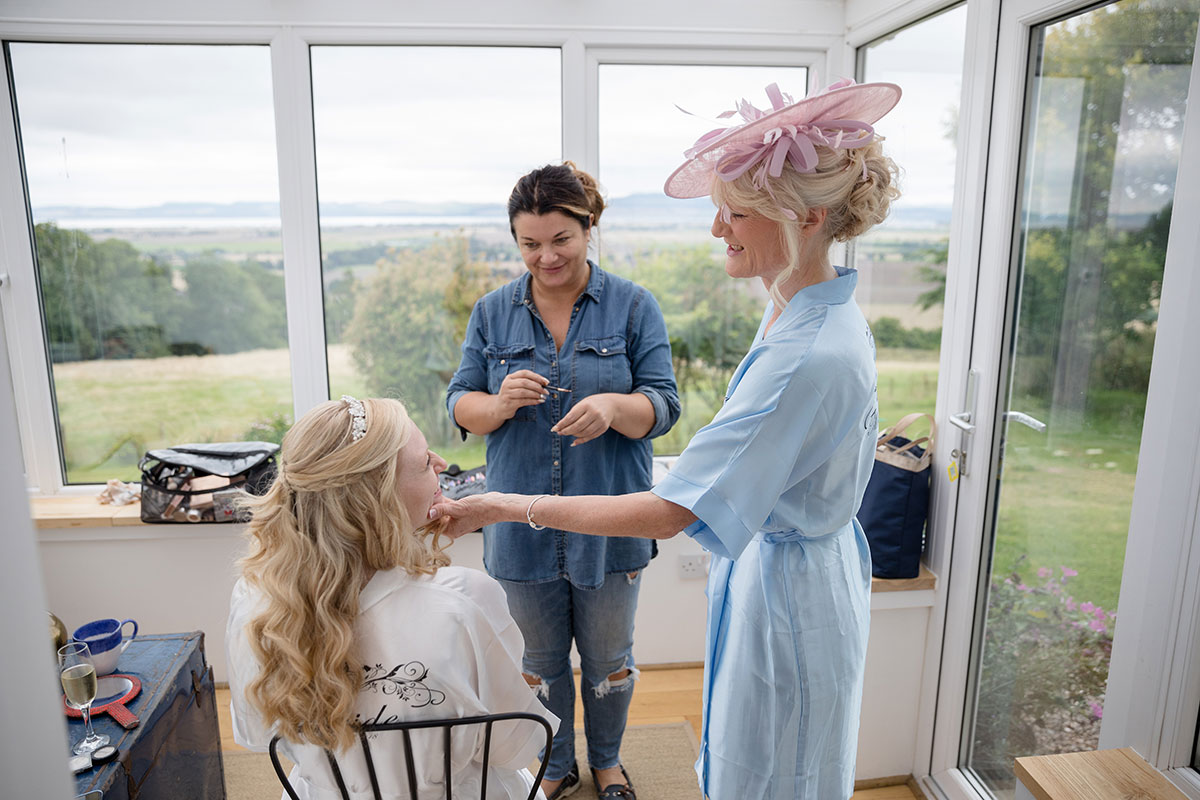 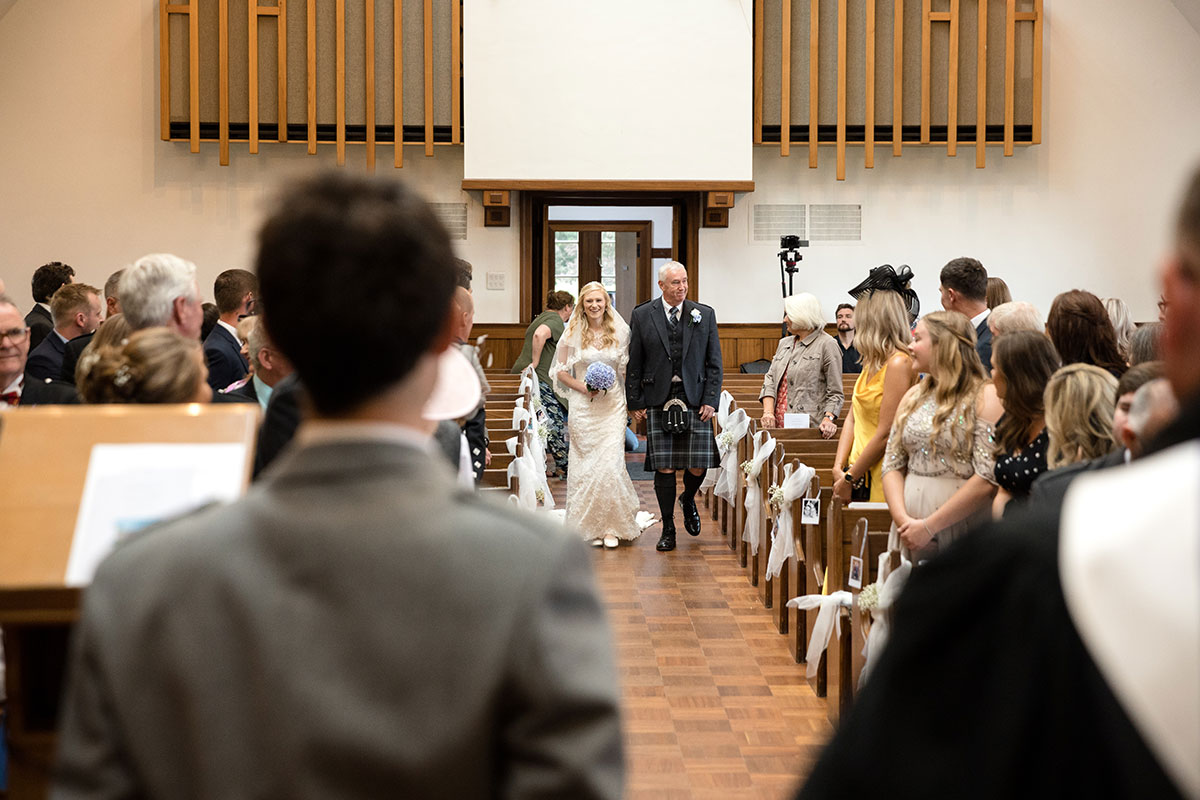 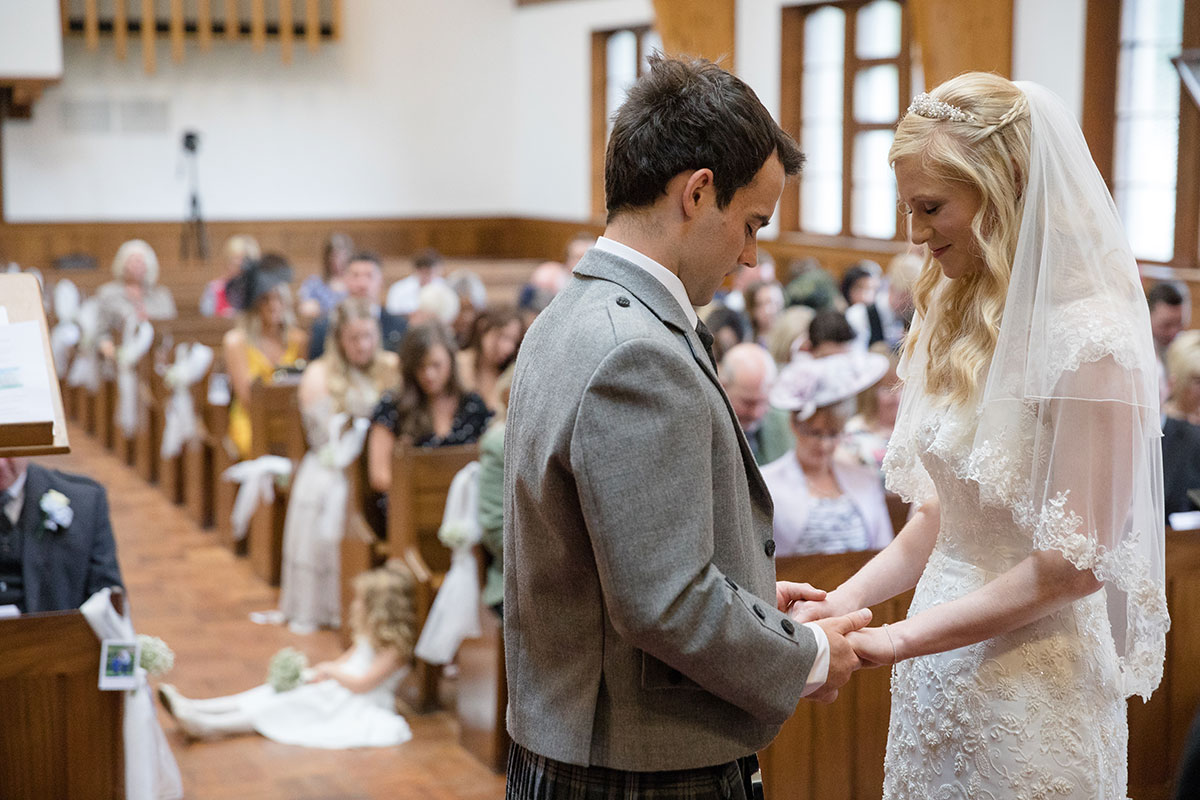 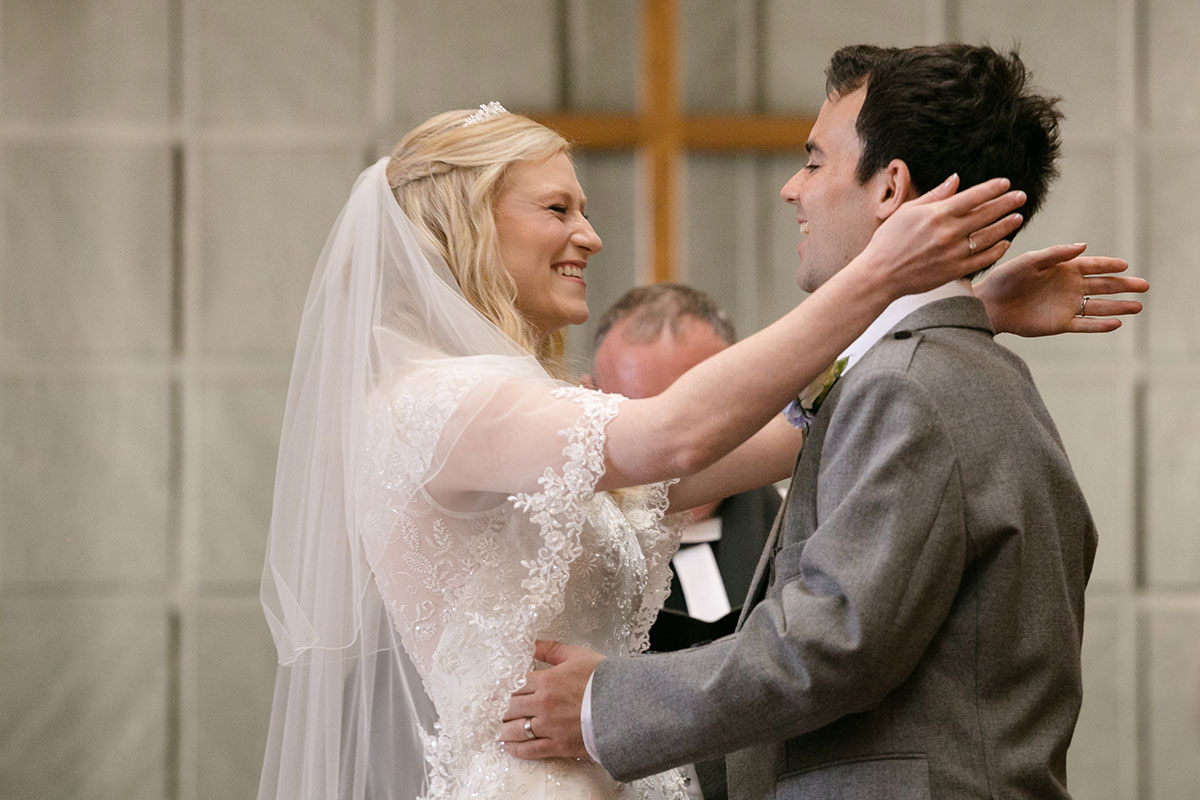 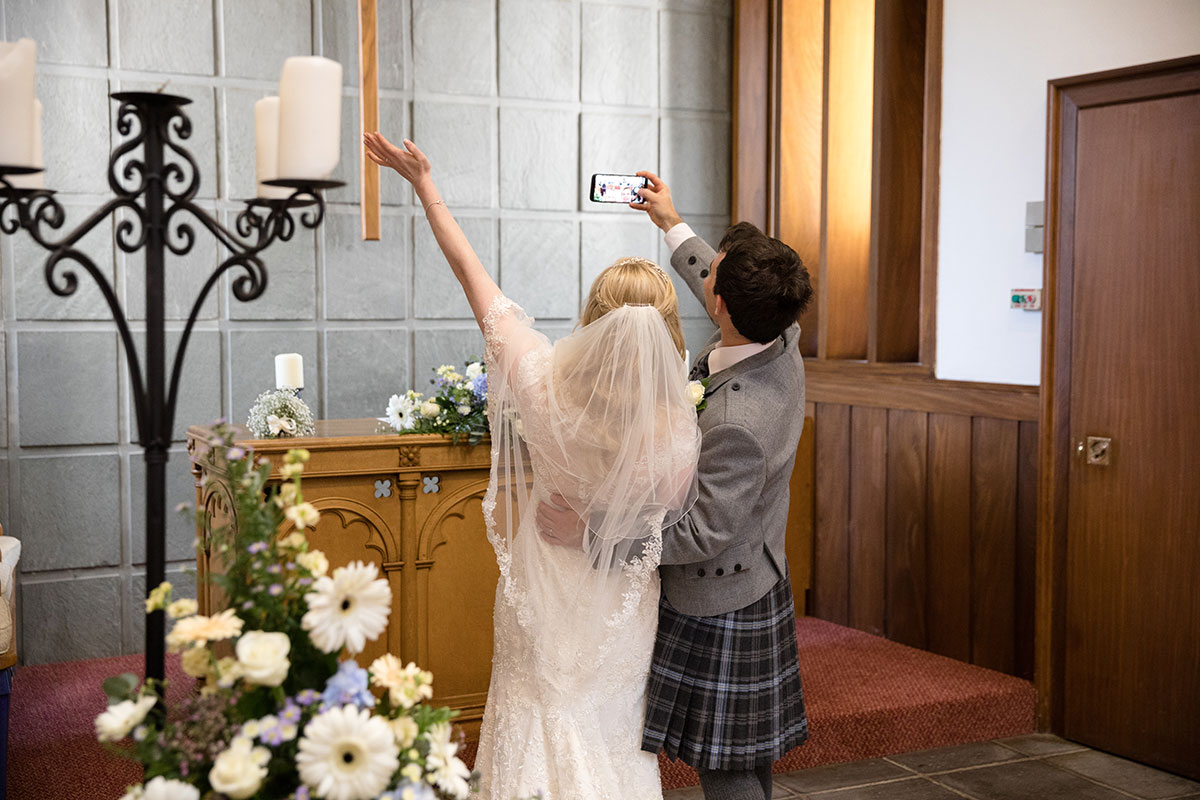 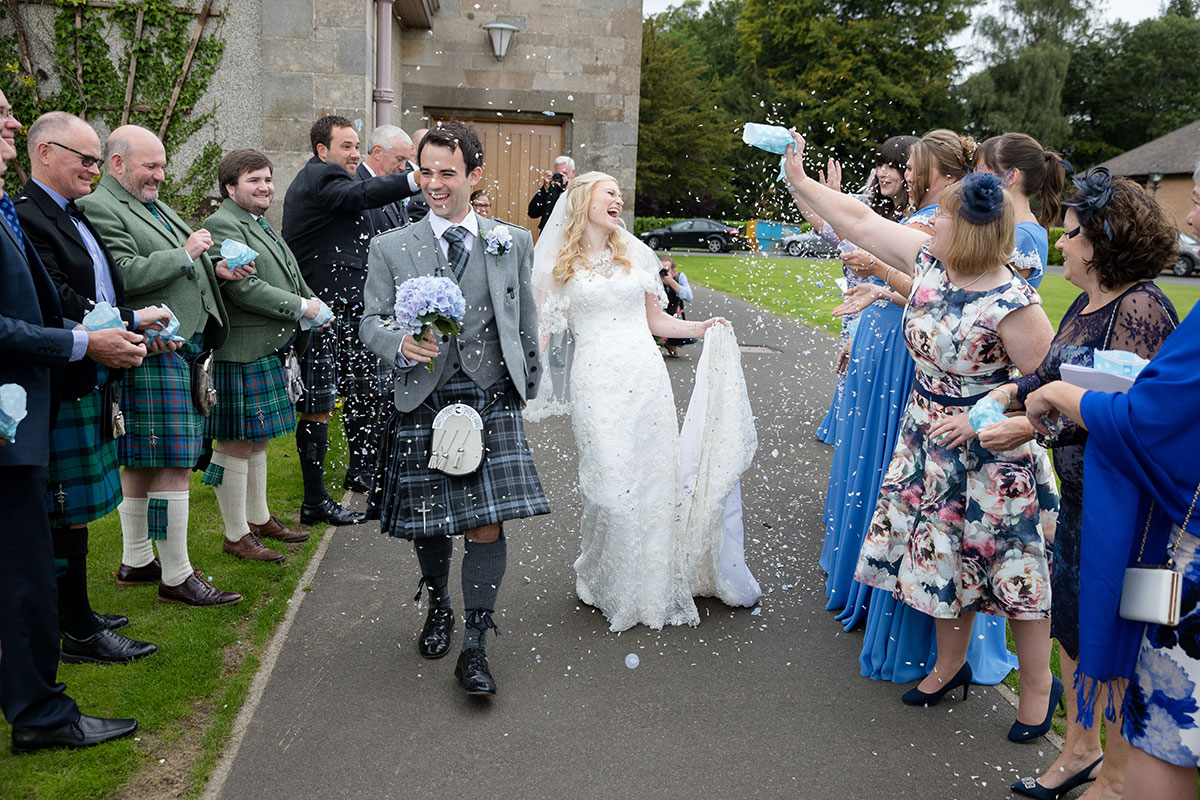 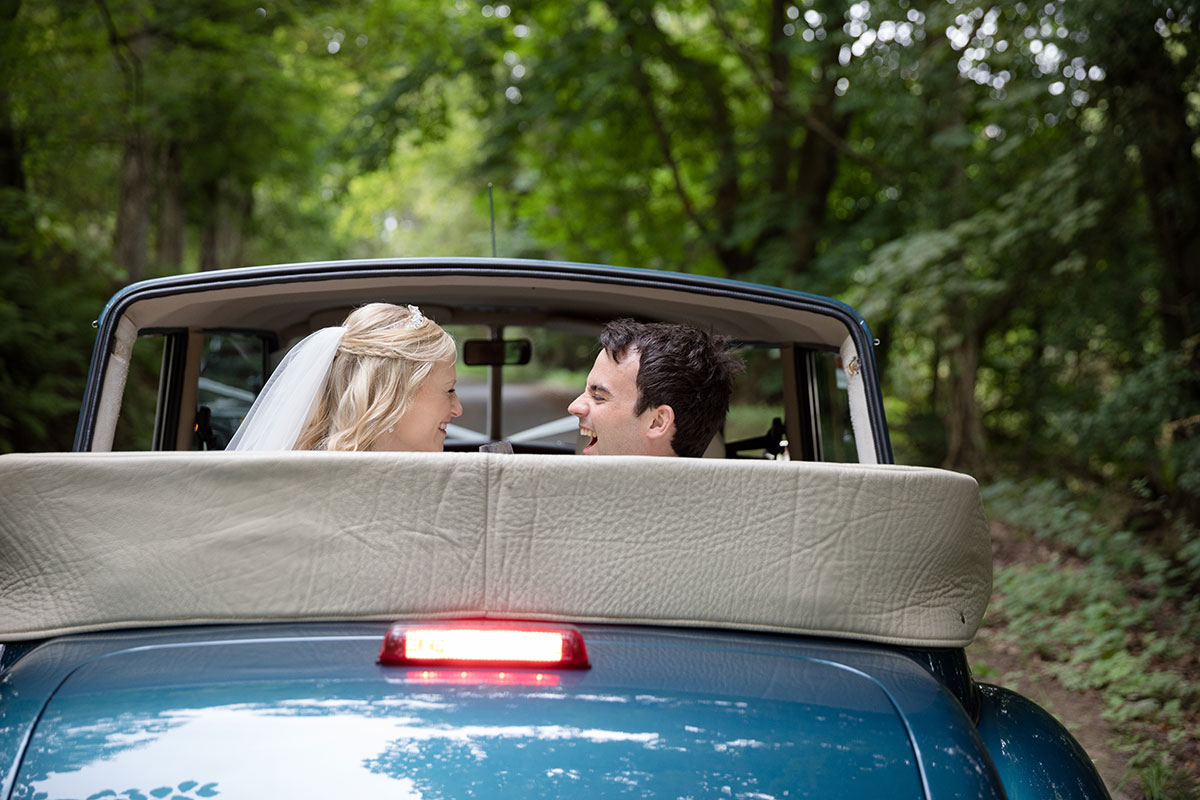 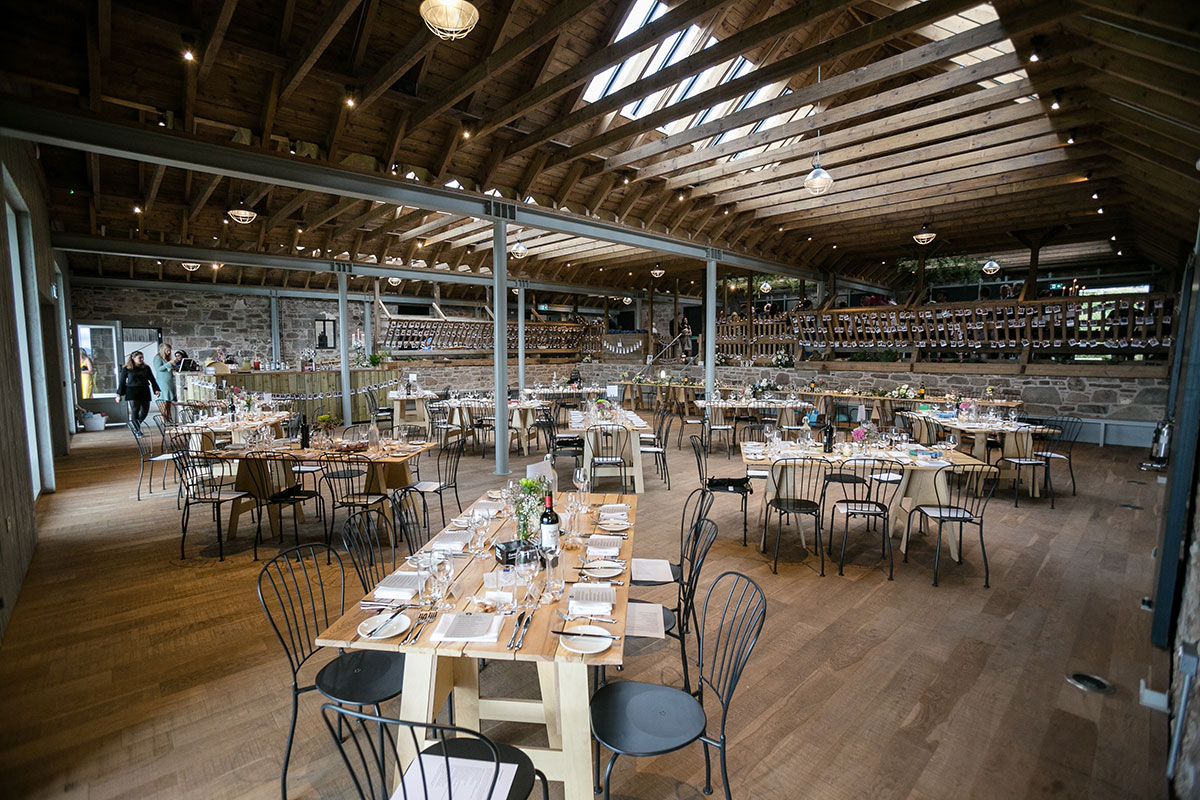 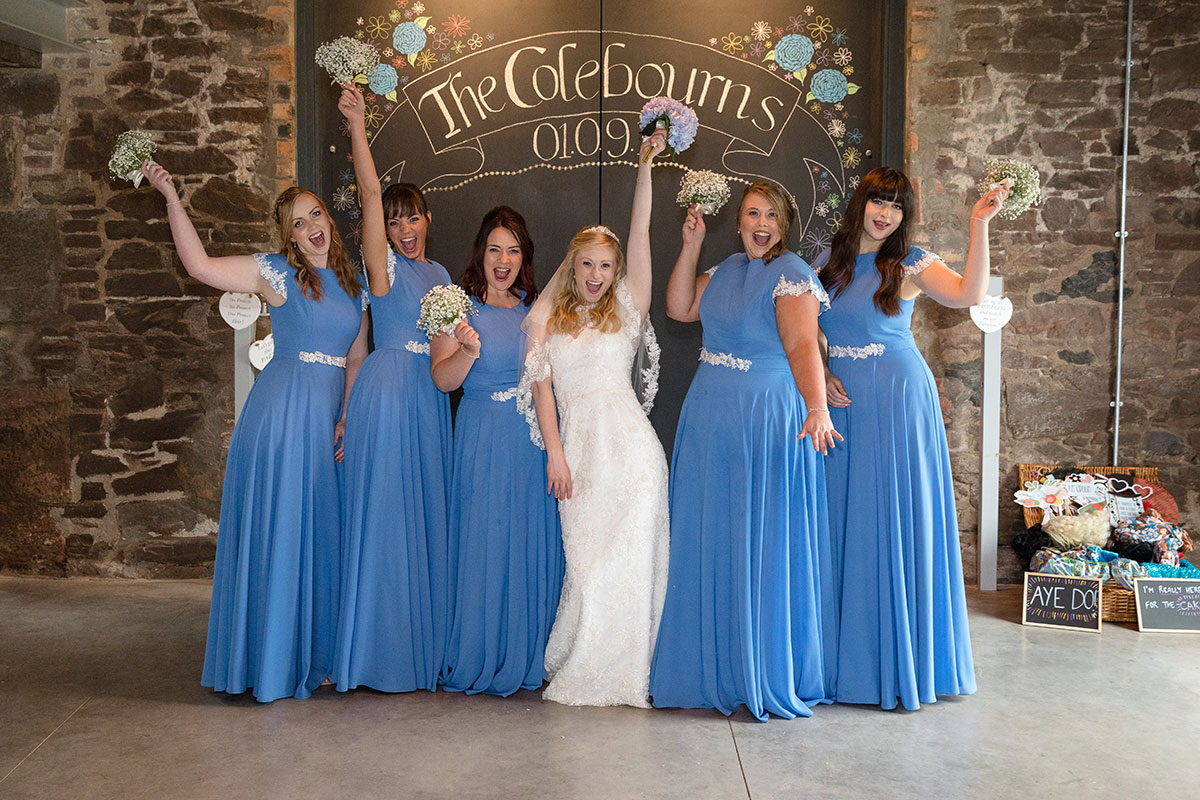 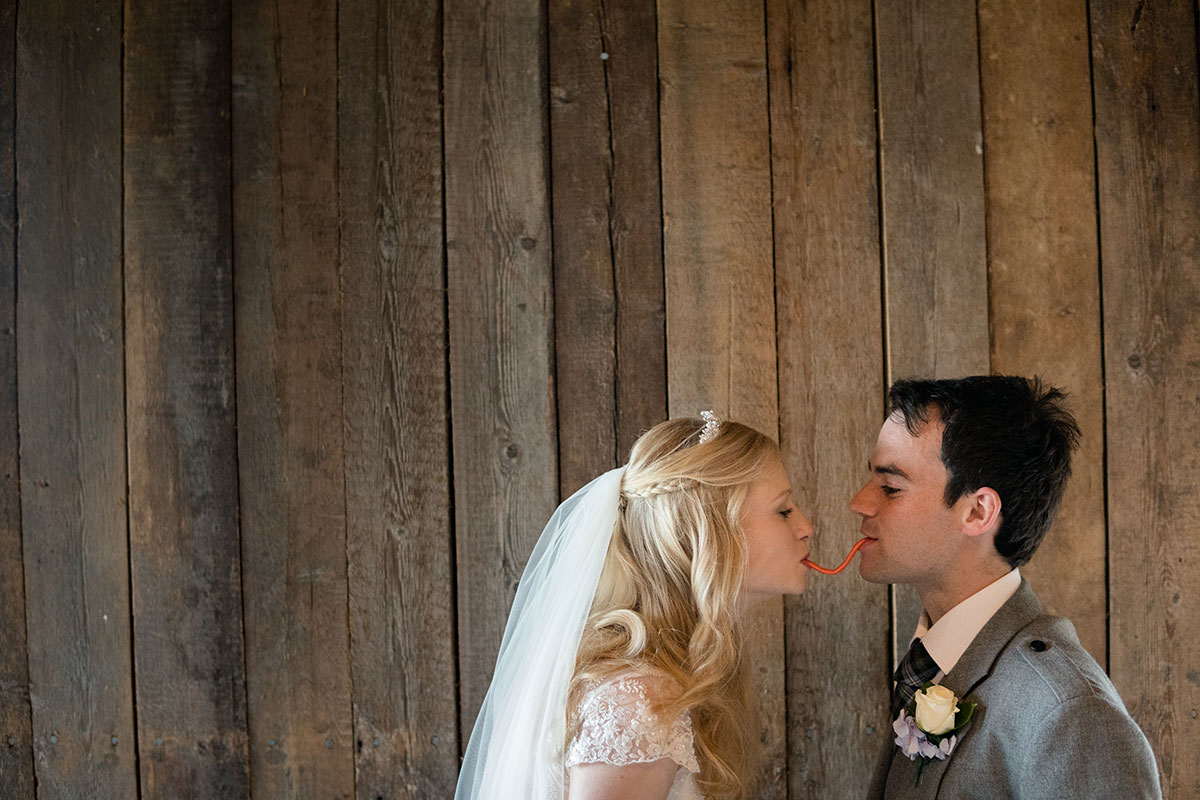 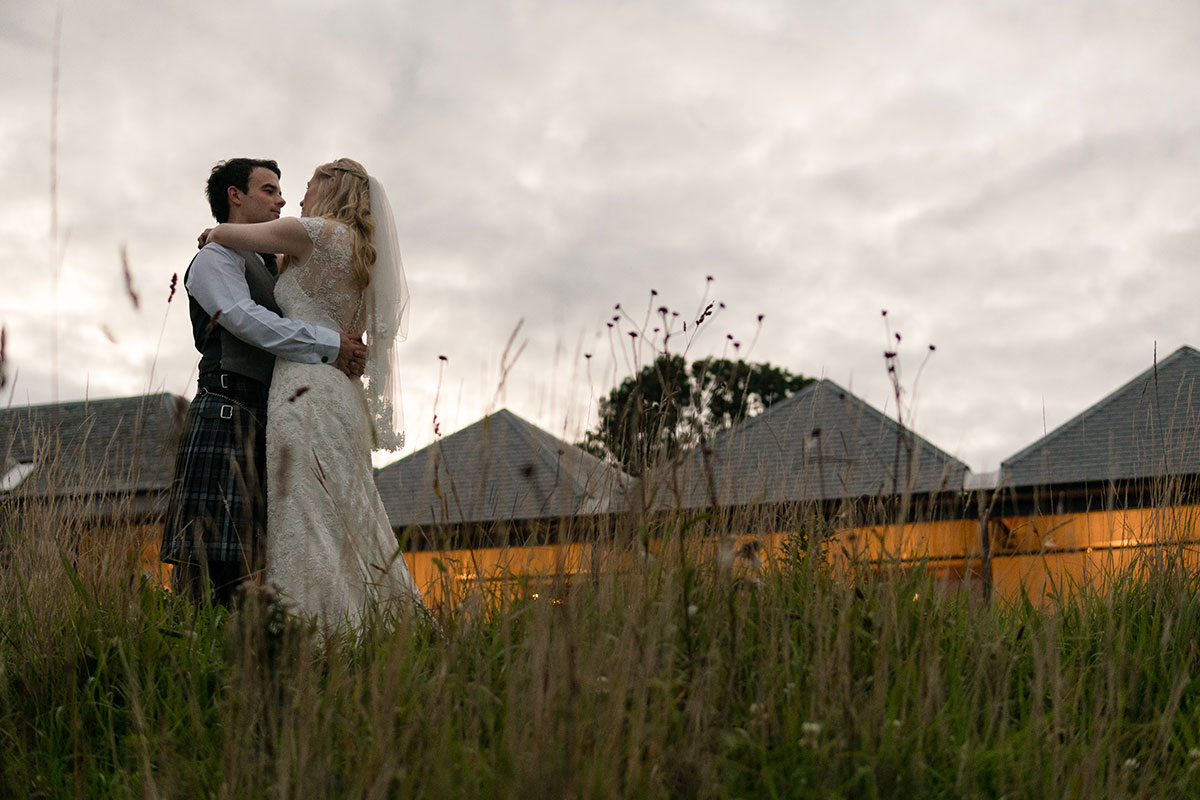 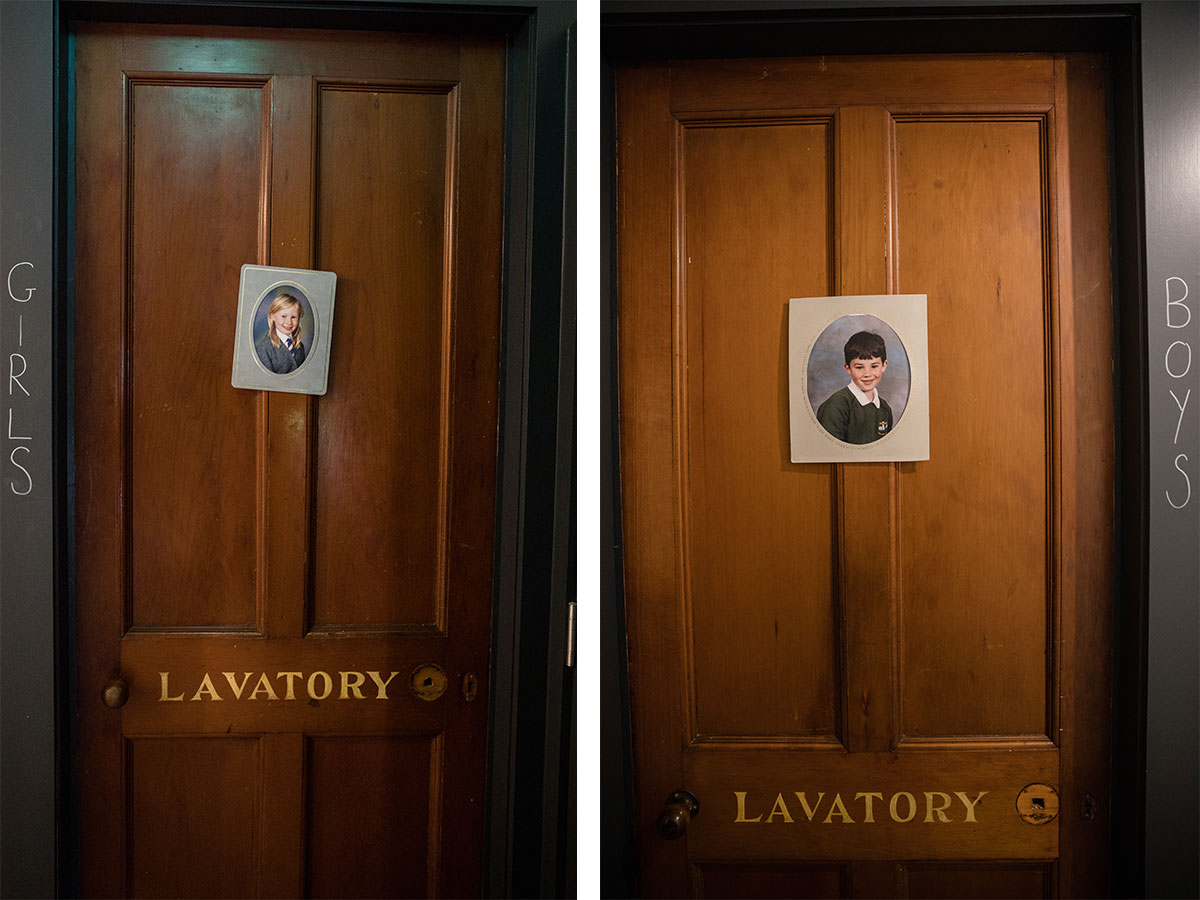 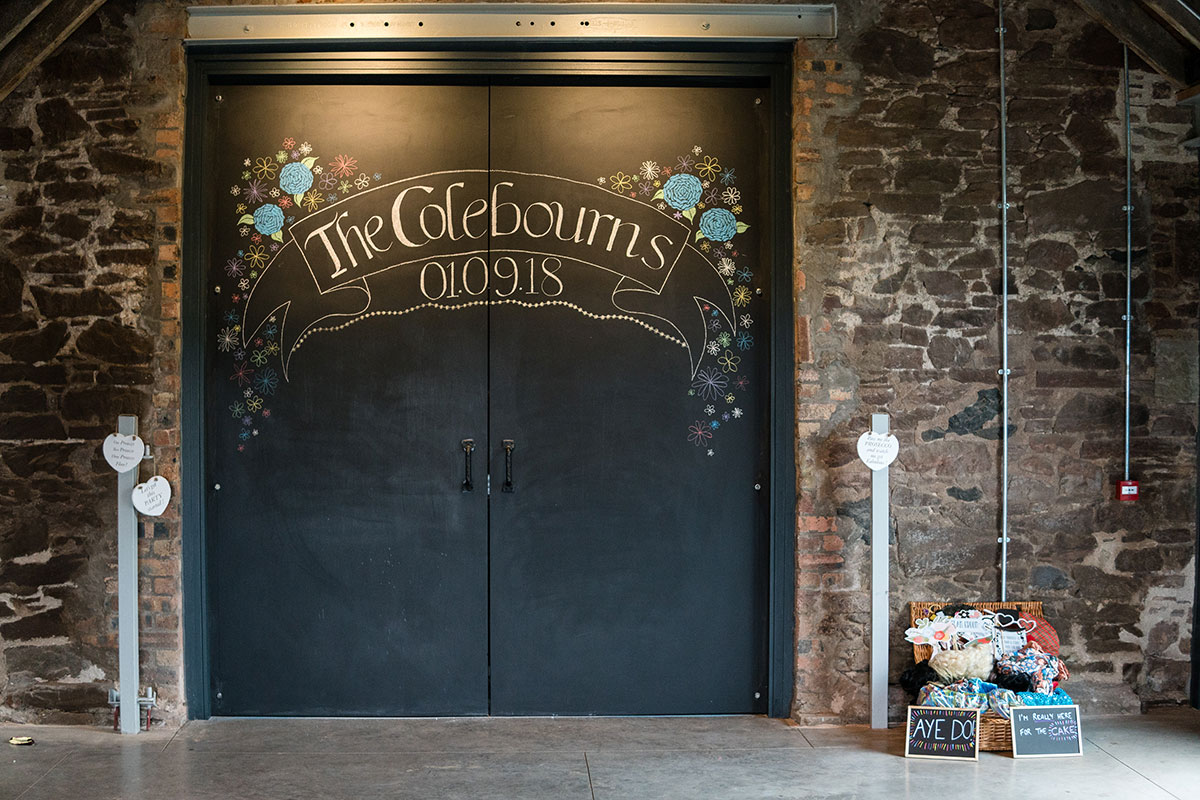 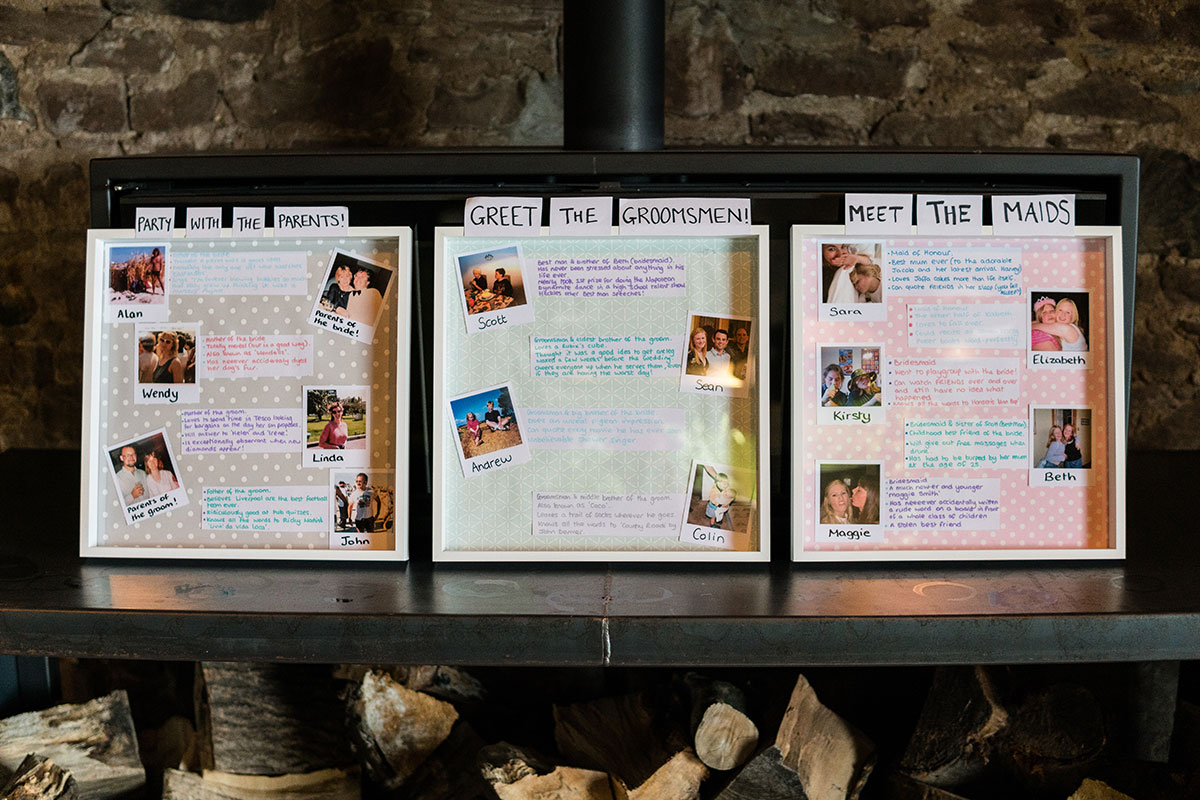 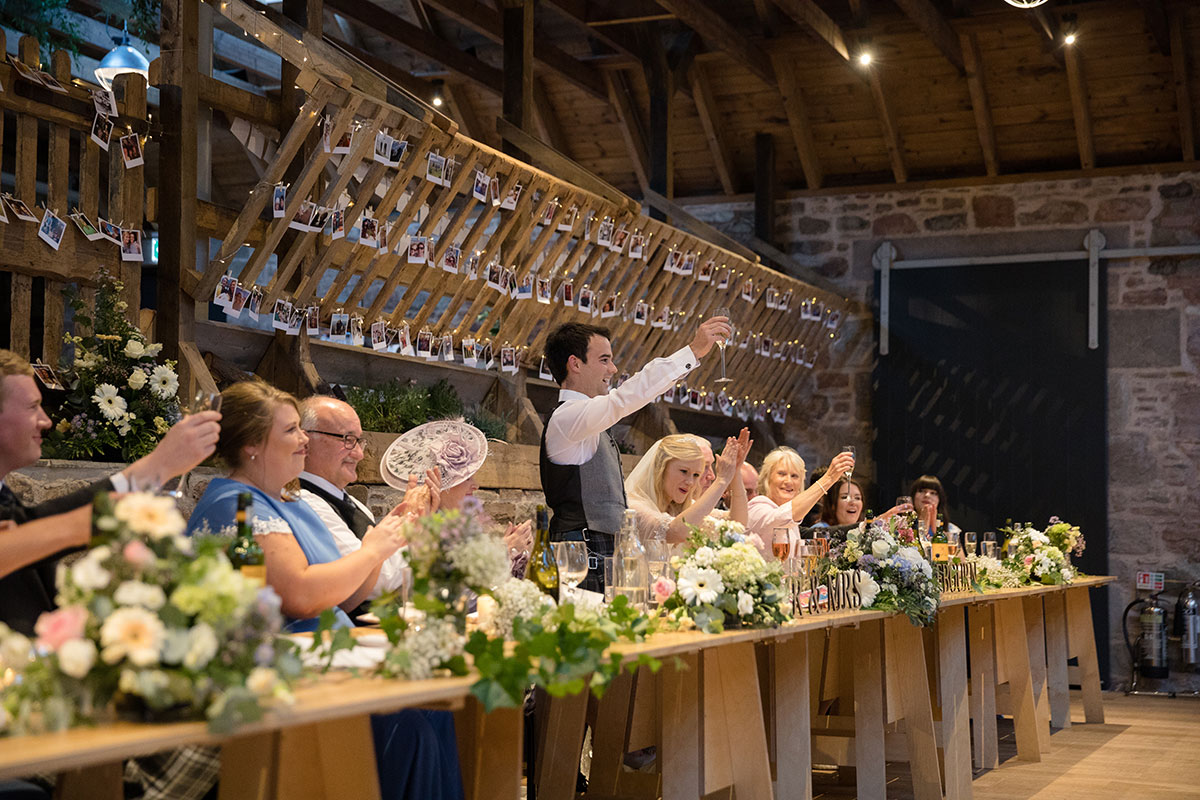 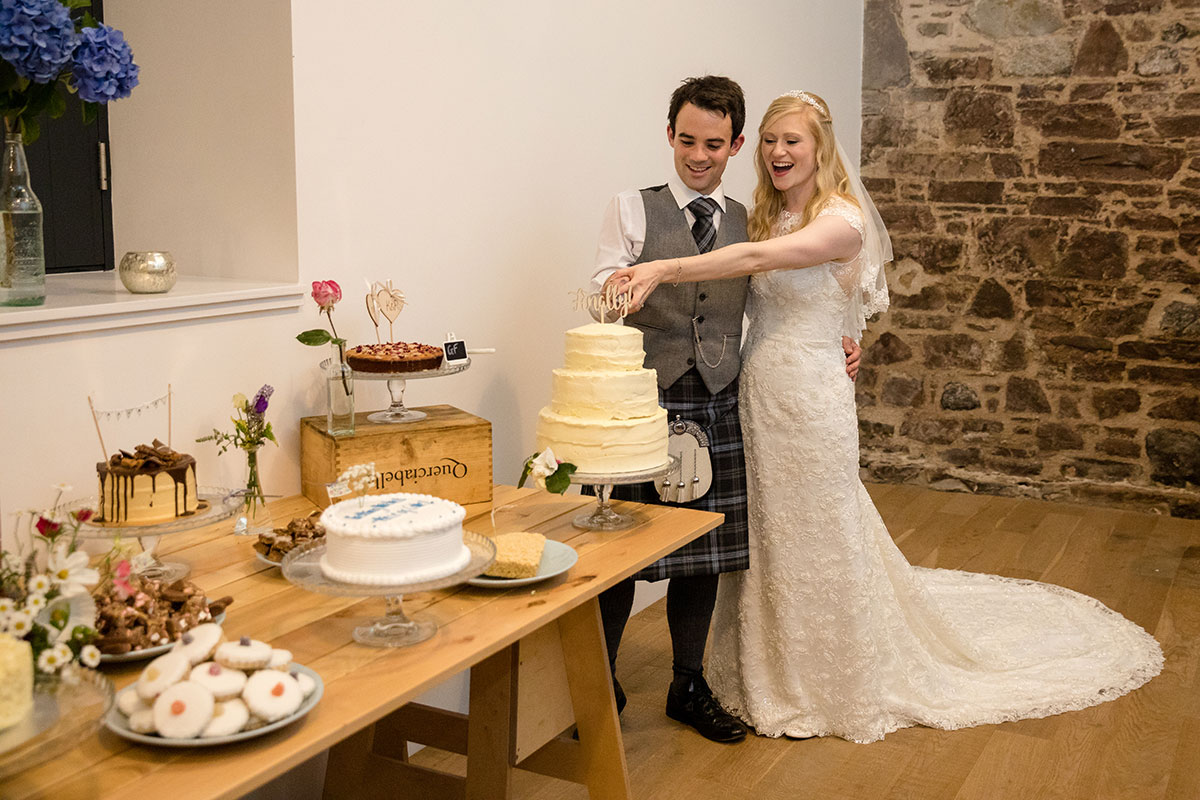 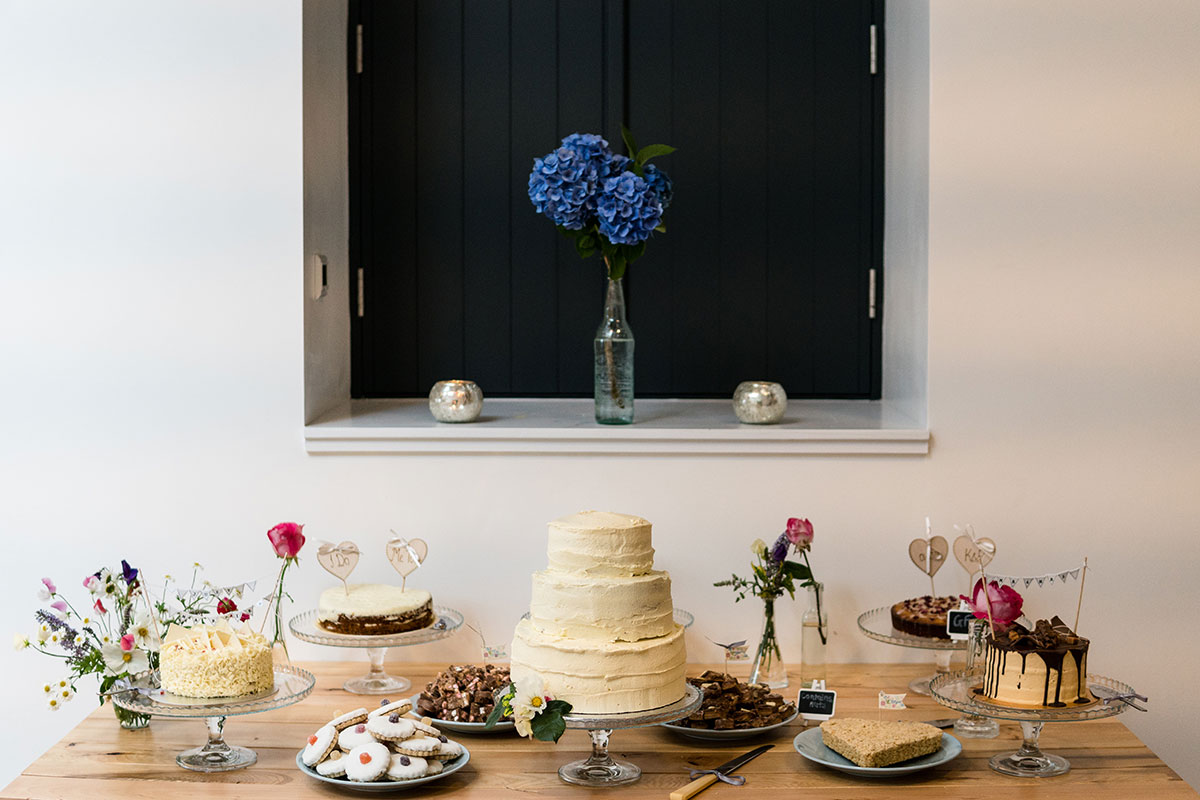 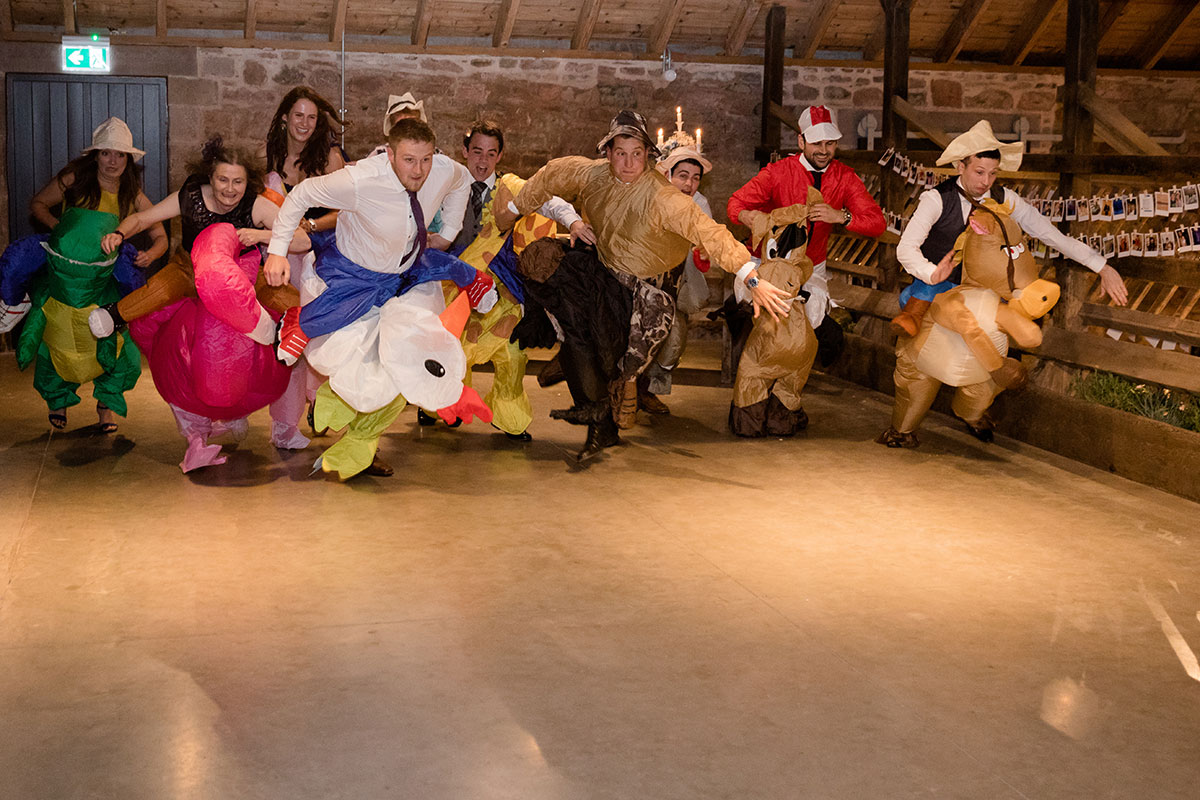 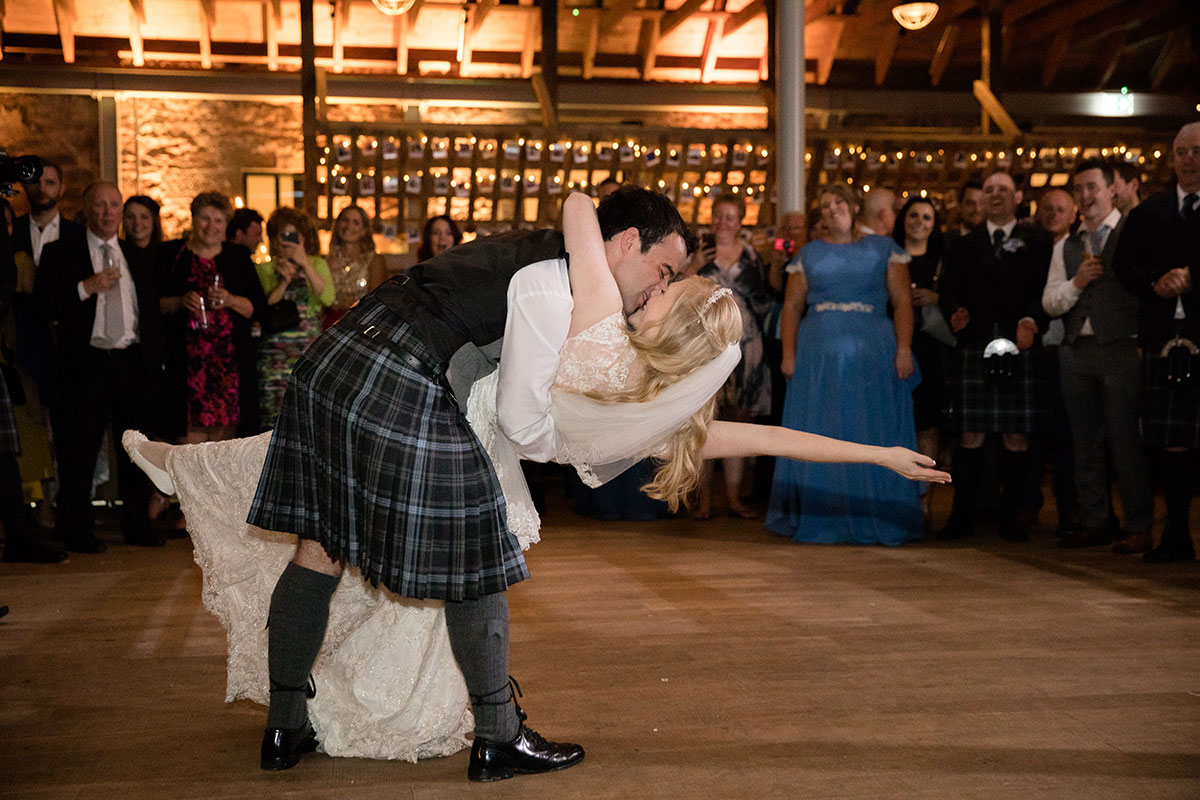 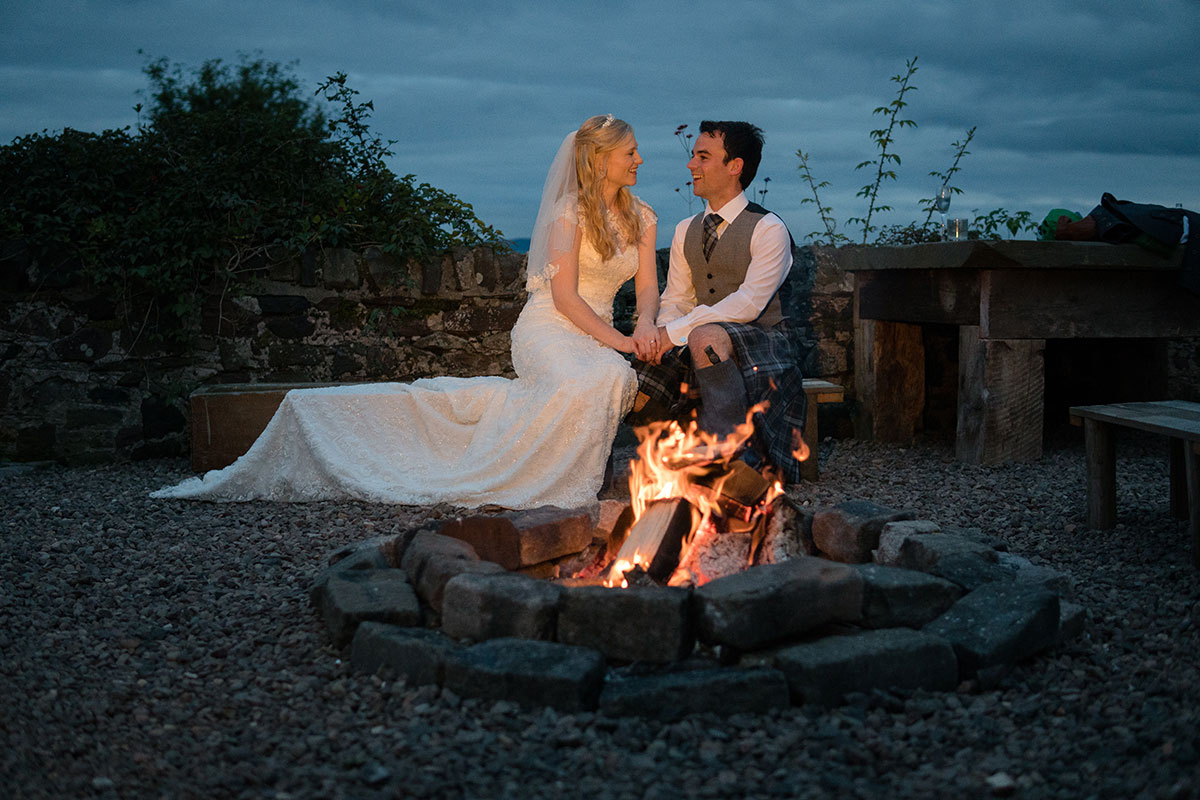 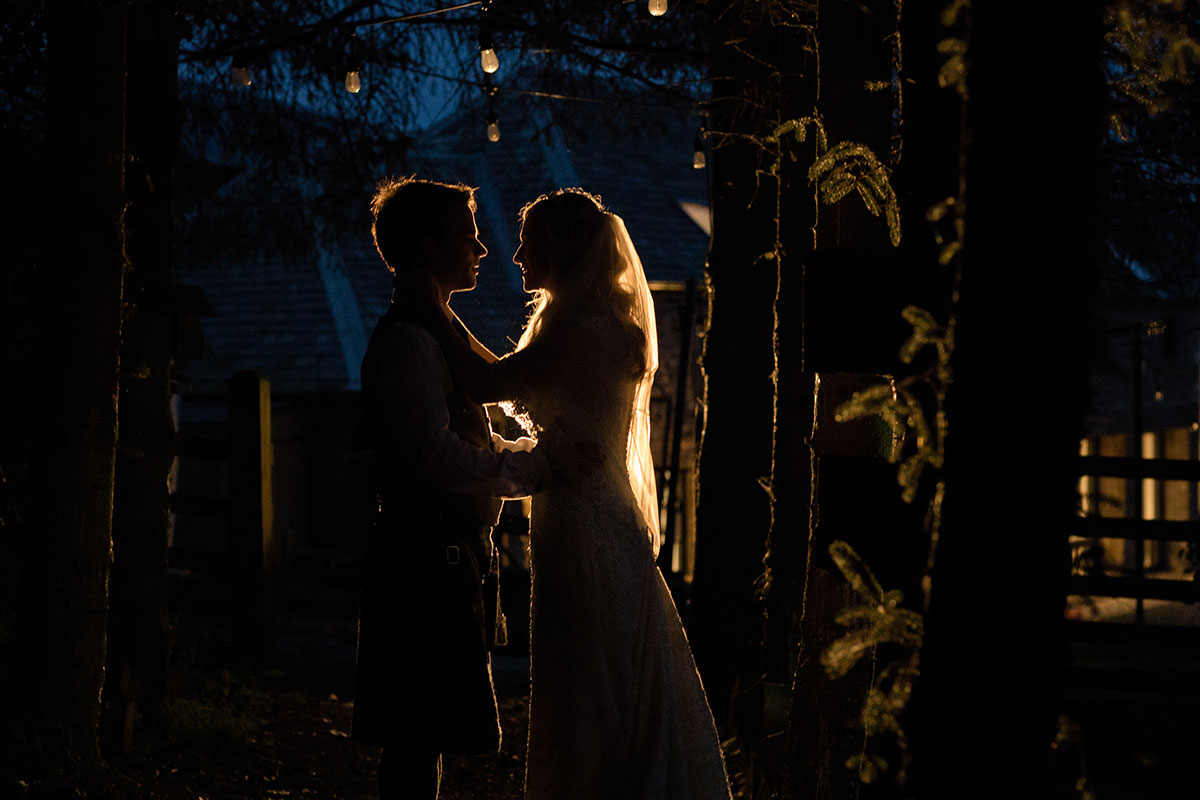 The best wedding barns, farms, byres and stables in Scotland 2020

A colourful fusion of Hindu and Scottish traditions at Melville Castle

What you need to consider for your bridal party makeup 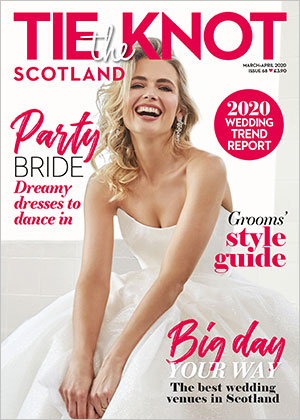 We can all agree it doesn't get much better than a

"You may now kiss the bride..." "I'd actually like

We're not getting enough of sakura season IRL seei

Welcome to another week when the world's been turn

It's officially #BritishSummerTime and we can at l

Sisters are doin' it for themselves 💃🏼 #Wedd

Full marks for coolness awarded to the place setti

If you're facing the awful reality of rescheduling

We figured we needed a *really* special #Weddingof

This is your daily reminder to #stayhome from @bro

What a week. If someone could roll this @thelittle

How is everyone feeling?⁣ ⁣ You'll have questi

They say good things come in small packages, and w

One of our recent #WeddingoftheWeek brides wore a