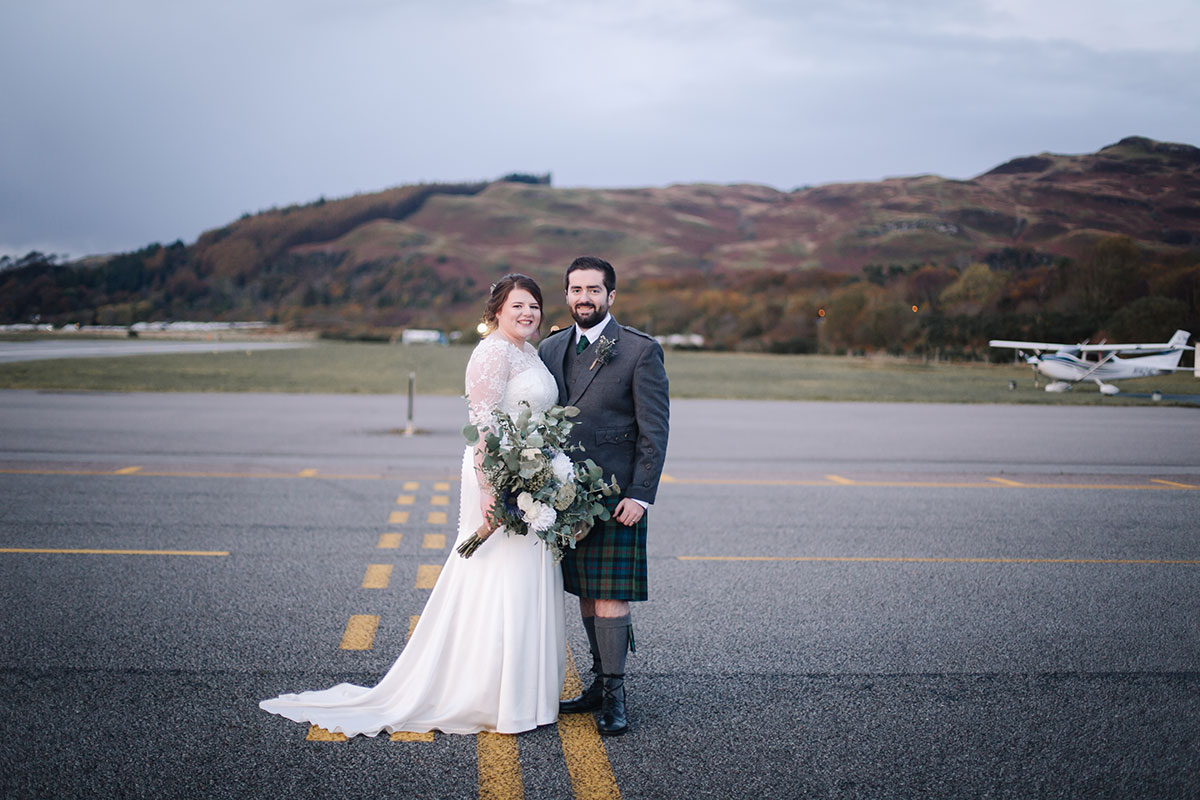 Danny and I met outside our first lecture on day one of university. I introduced myself and he couldn’t understand my northern English accent! We became firm friends, but finally got together before we finished our first year. After uni, we both got a job and settled in Glasgow with our dog, Russell.

It was just over three months from Danny’s proposal (on a dog walk in Arran) to the actual wedding. We knew we wanted to get married outdoors somewhere, so the main question was this: did we take a risk finding a date before the bleak Scottish winter or wait til summer 2020? We (thankfully) decided the sooner the better and found a date that worked – 25th October. Next, we just had to find a venue…

Danny had the idea of holding the ceremony at the airport in Oban. He’s an airline pilot and although I also trained as a pilot, I now work in operations at the air-traffic control tower at Glasgow Airport. While aviation is clearly a big thing for both of us, I needed some convincing that we could transform an airport into a wedding venue. A few days after we had got engaged, we took a drive to visit the airport and at that point, I agreed it would be perfect.

We had a lot to plan in a short timeframe, but luckily organisation is one of my strong suits. I relished every single minute of it. We made all the big decisions first, which gave me time to focus on the smaller things. The best discussions were to be had on long dog walks when Danny couldn’t escape!

I tried not to let aviation become the driving force behind every single aspect. That said, the tables were all named after aircraft that meant something to us and we had little aeroplane boxes filled with Scottish tablet. FYI, the actual plane used as a backdrop in our ceremony (G-PUPY) is the aircraft that Danny and I take flying around Scotland.

Celebrant Niki Smith at Sophisticated Ceremonies was recommended to us by a friend. Once we met, she had us both in stitches, so we decided on the spot that she would be our celebrant. We were set on the idea of the ceremony being just the way we wanted, cutting out parts we didn’t like and adding little bits that made it special. Despite our short notice, Niki took so much time to really get to know us and that really shone through on the day.

I broke with tradition and had both my mum and dad walk me down the aisle. My mum is a huge part of my life, so I wanted her to give me away as well.

A plane landed unexpectedly during the ceremony. Although the airfield was open, we thought we had planned the ceremony when no flights were scheduled; however, an unannounced islander landed their plane right in the middle of Niki marrying us which was pretty funny.

Weather was a big factor with us hoping to marry outside. We spent the day before the wedding freezing our fingers off, decorating the airport hangar with lights and bunting (I’d bought loads!), so it could be used as a back-up ceremony location. It looked really pretty, but in the end we didn’t use the space as the weather was fairer than forecast. It turned out to be beautiful, but very cold. My only slight regret is not hiring more heaters. It got pretty chilly during our vows.

Providing accommodation for our guests was high on our list of priorities. After all, it was a long journey for most of our guests to get to Oban. We found Brander Lodge, Taynuilt, and it was ideal for us: it had a perfectly sized room for us to put on a meal for our nearest and dearest and was surrounded by beautiful scenery. They only hold a few weddings a year and you can tell all the staff love being involved.

Star supplier: I must confess that initially photography wasn’t high on my priority list, then I found Chloe Burns’ page and fell in love with her work and style. We both dislike having our picture taken. Consequently, good, candid shots that really capture the moment were musts for us and that happens to be Chloe’s forte. The pictures are undoubtedly my favourite keepsake from our wedding.

Celebrant Niki Smith, Sophisticated Ceremonies
Bridesmaids TFNC
Cake Cakes.by.Yvonne
Stationery and favours designed and made by the bride
Flowers arranged by the bride and her mum
Additional flowers sourced from Little Botanica 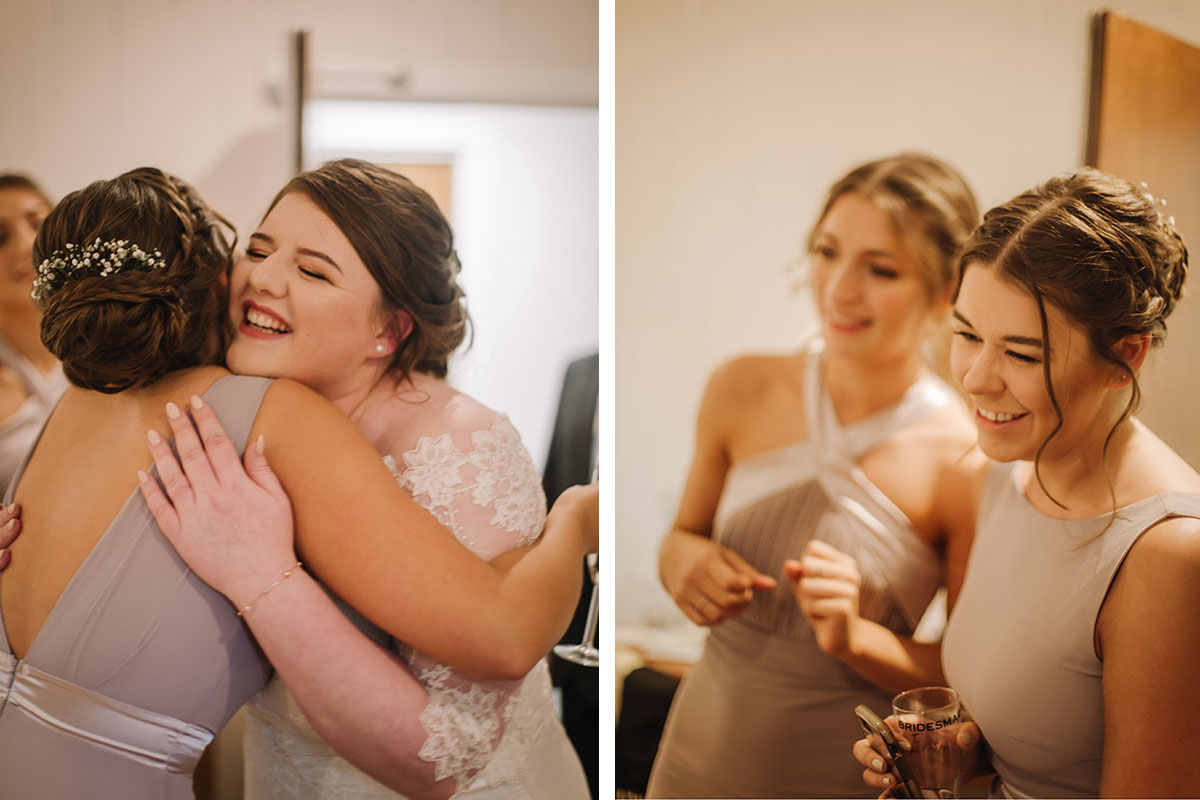 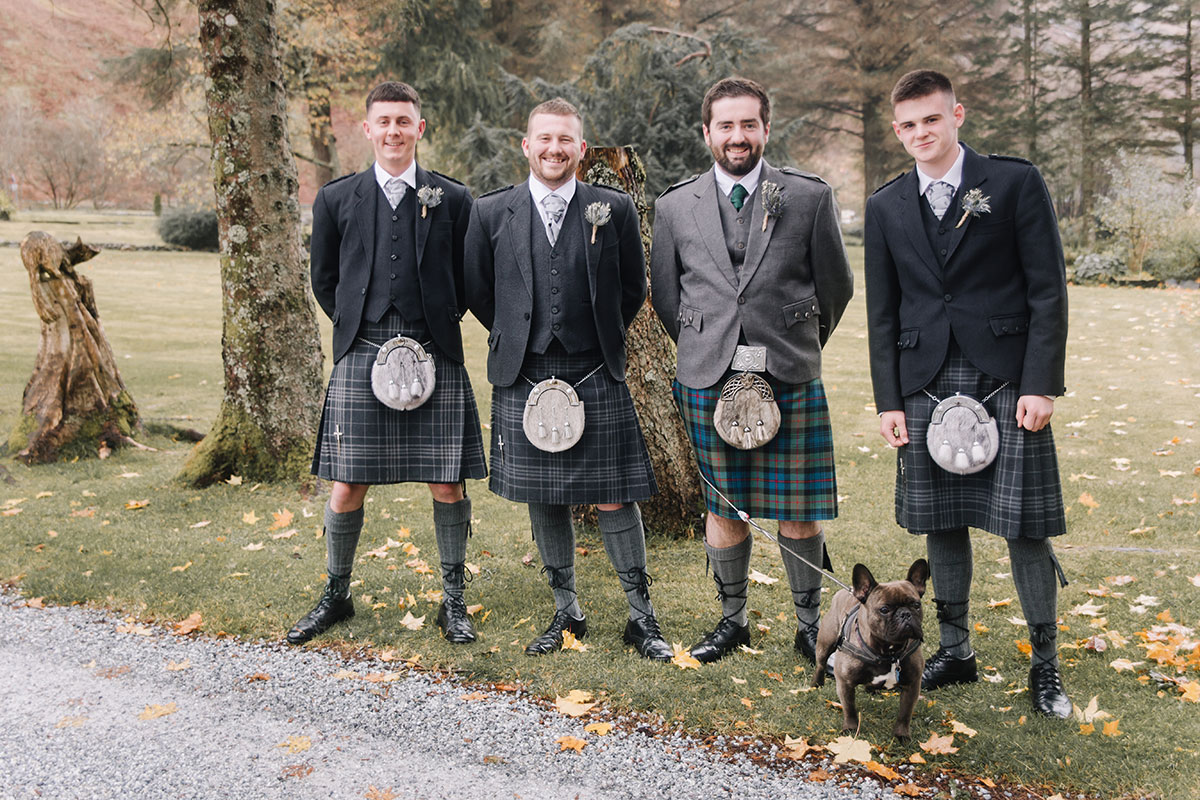 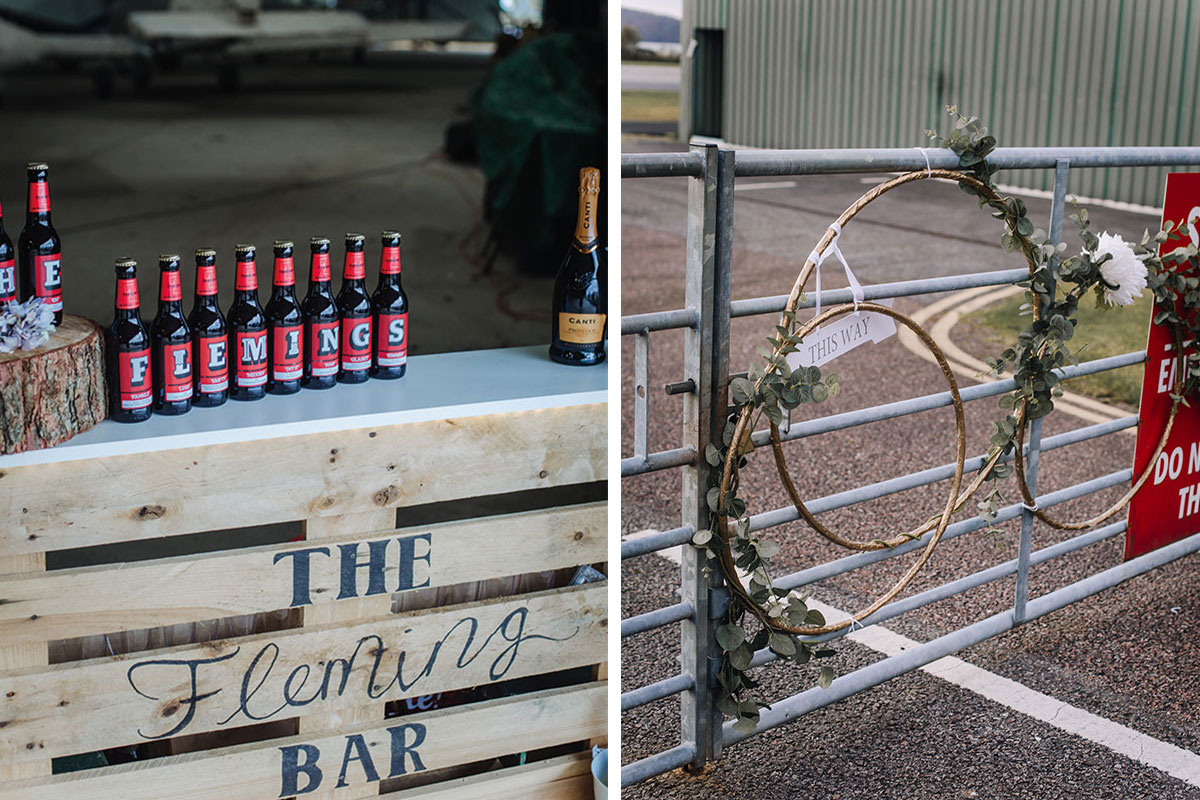 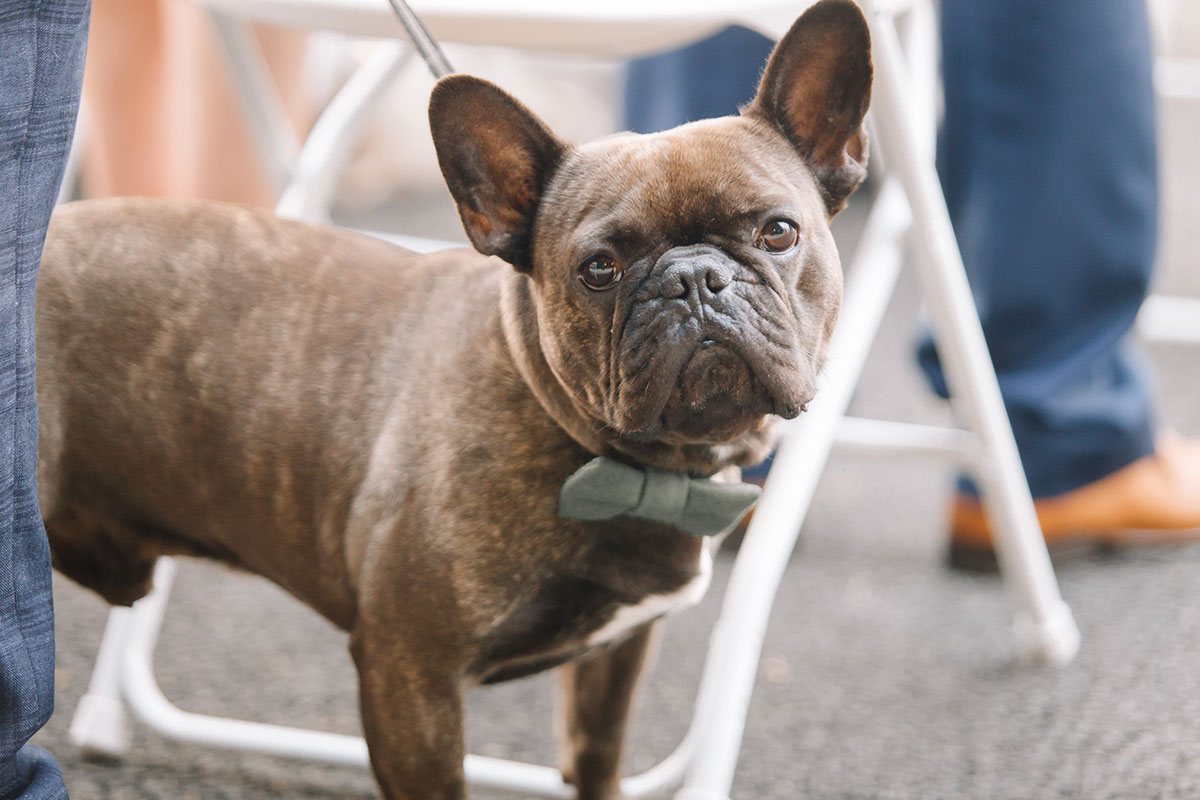 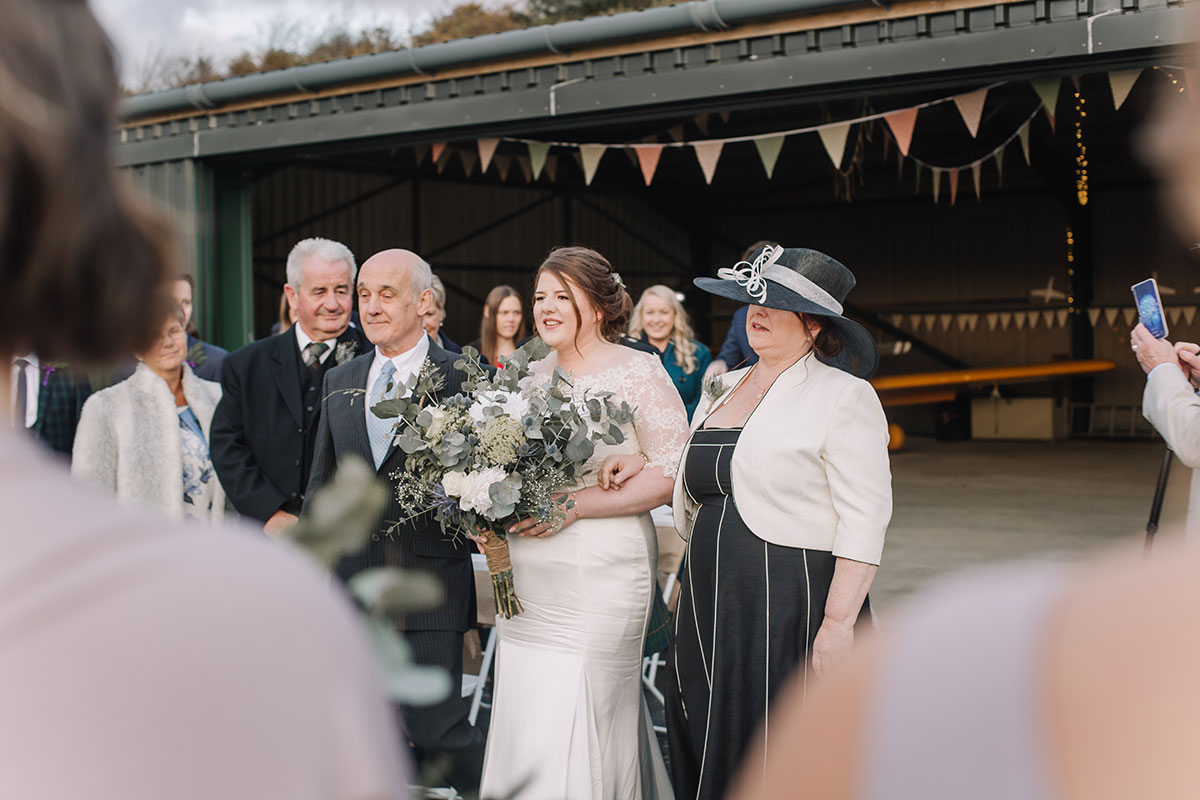 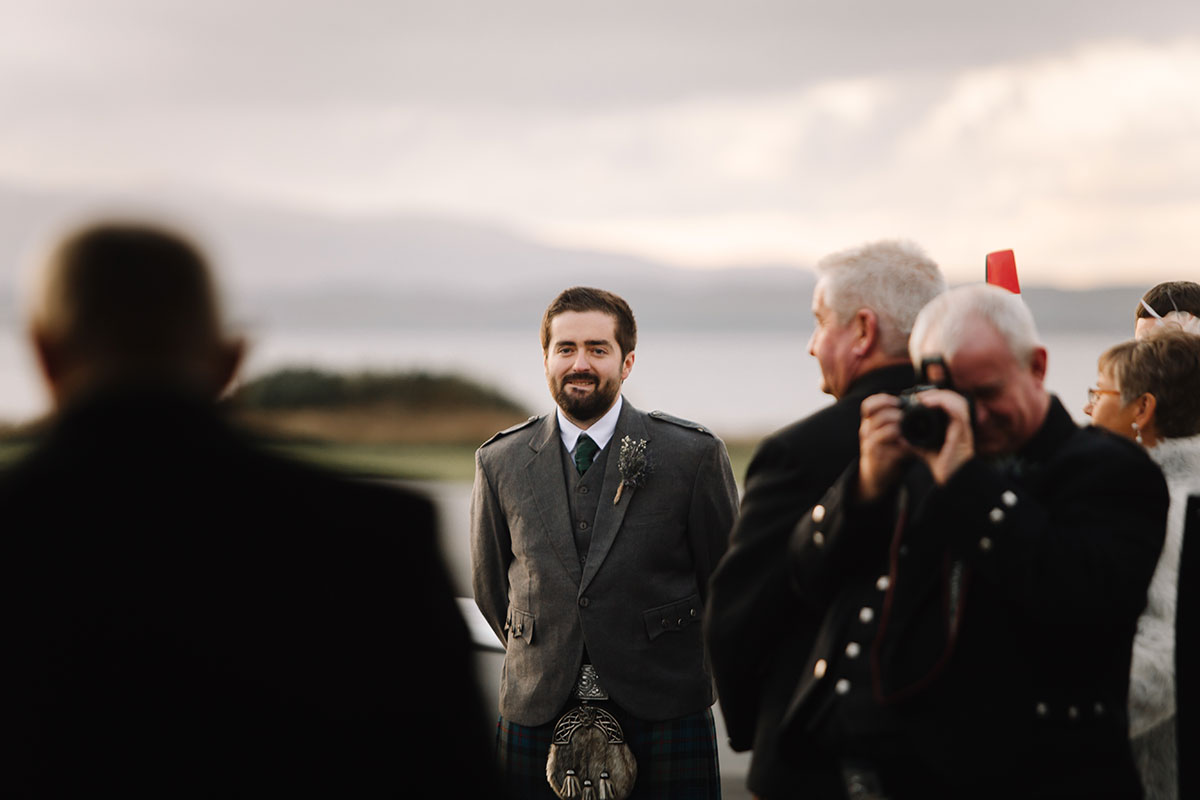 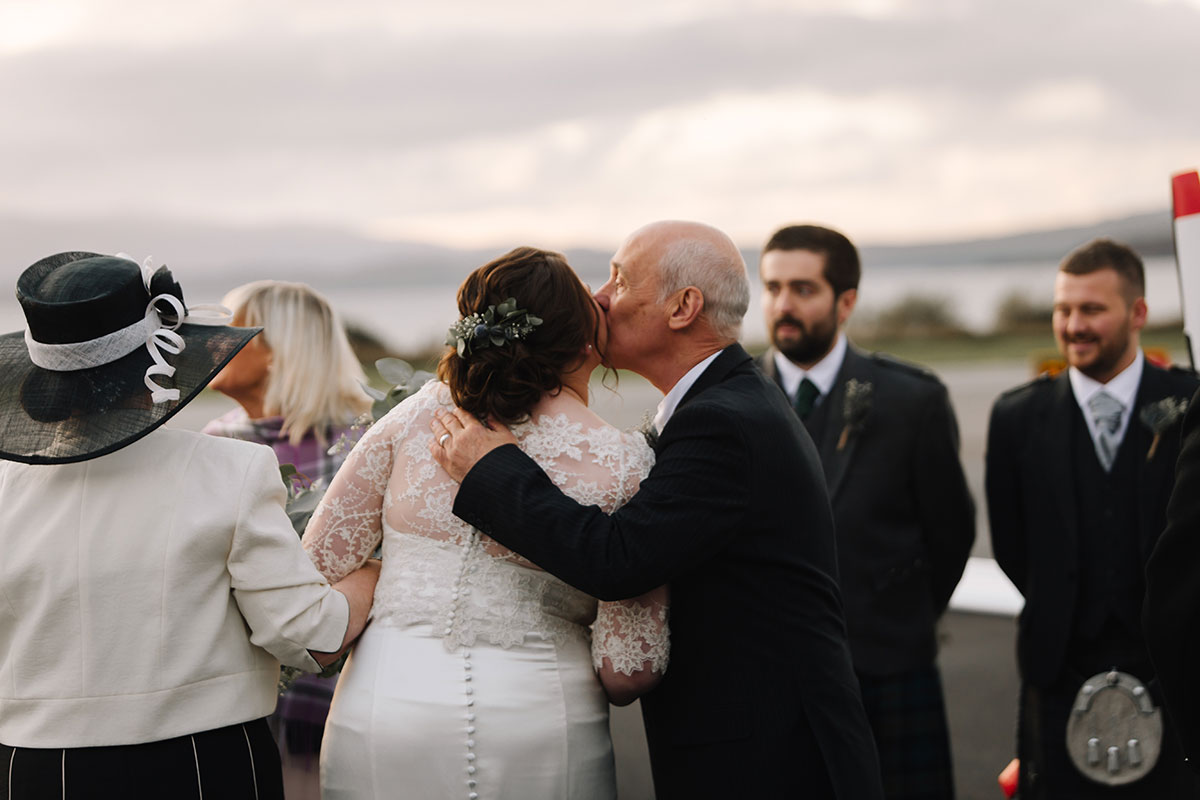 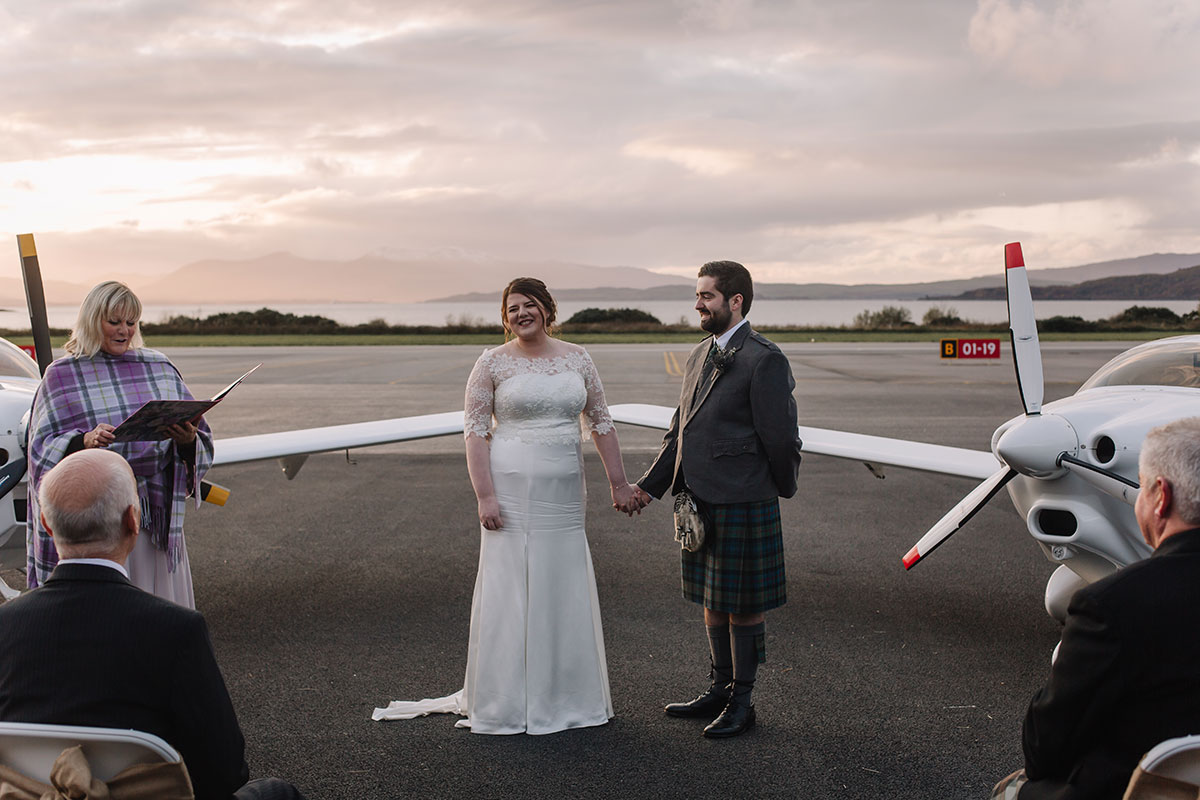 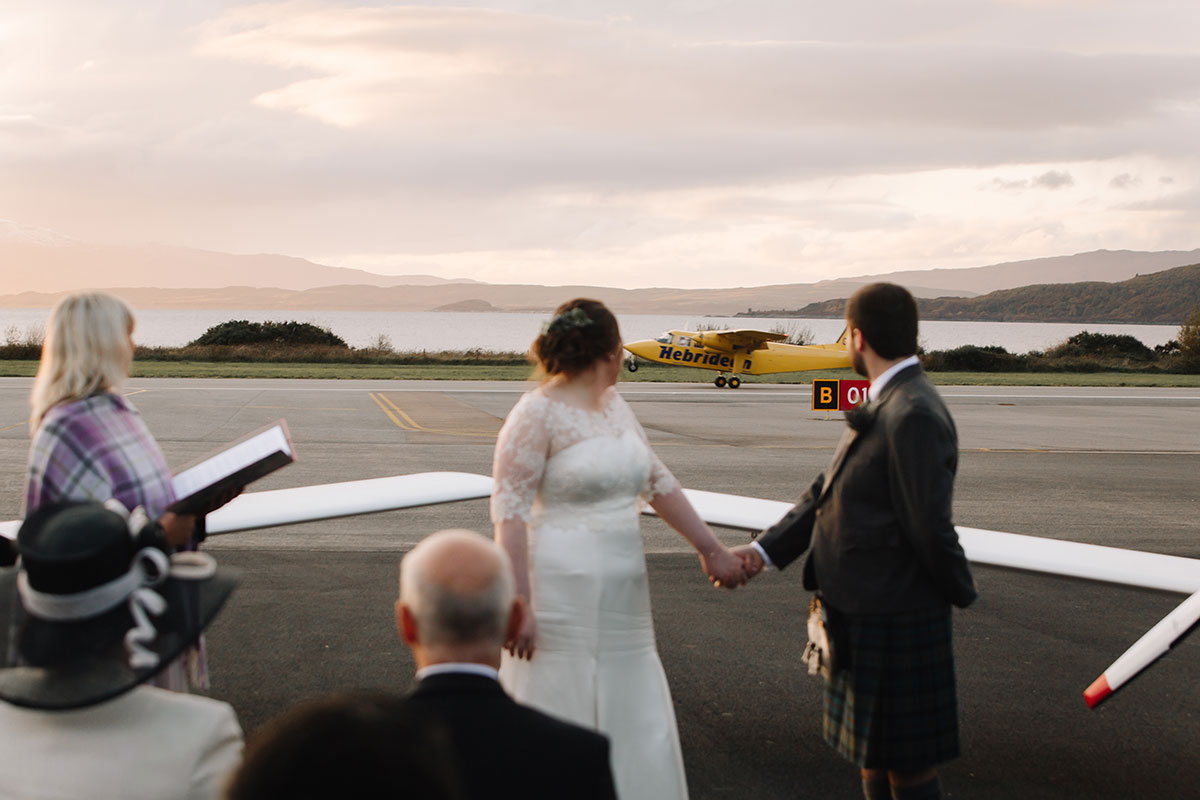 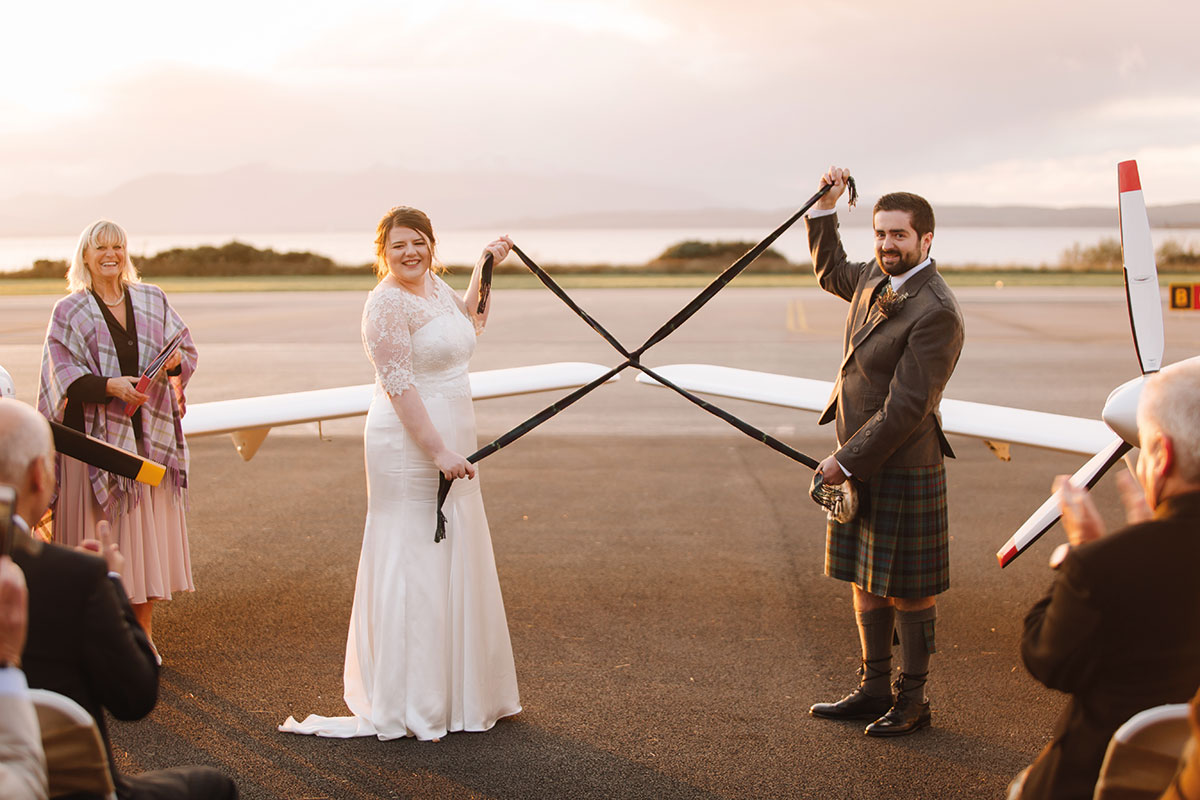 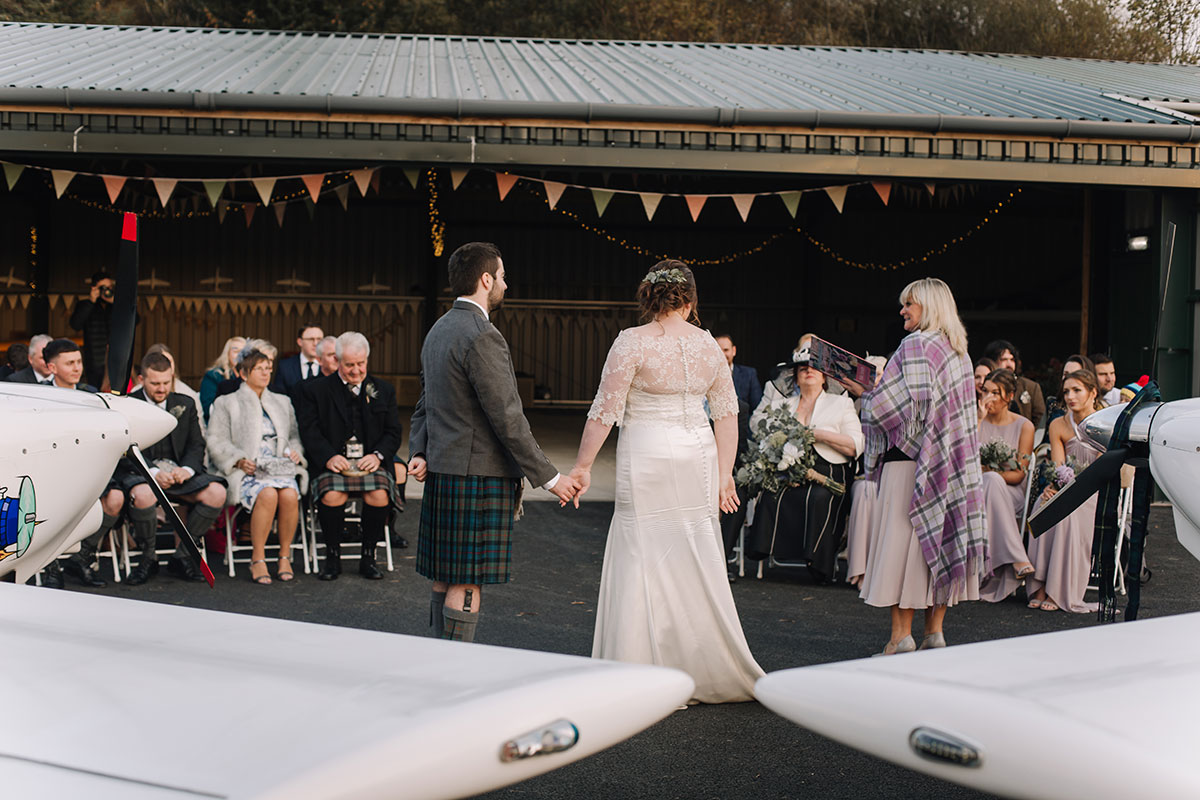 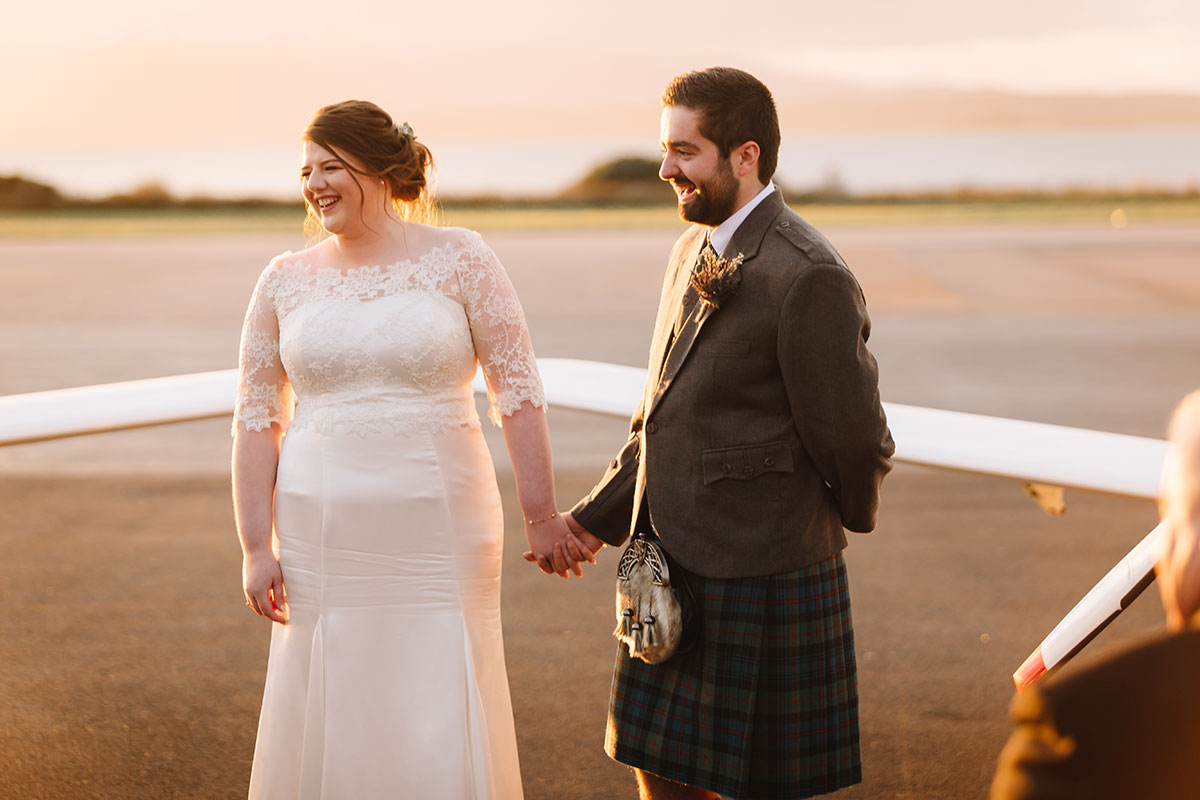 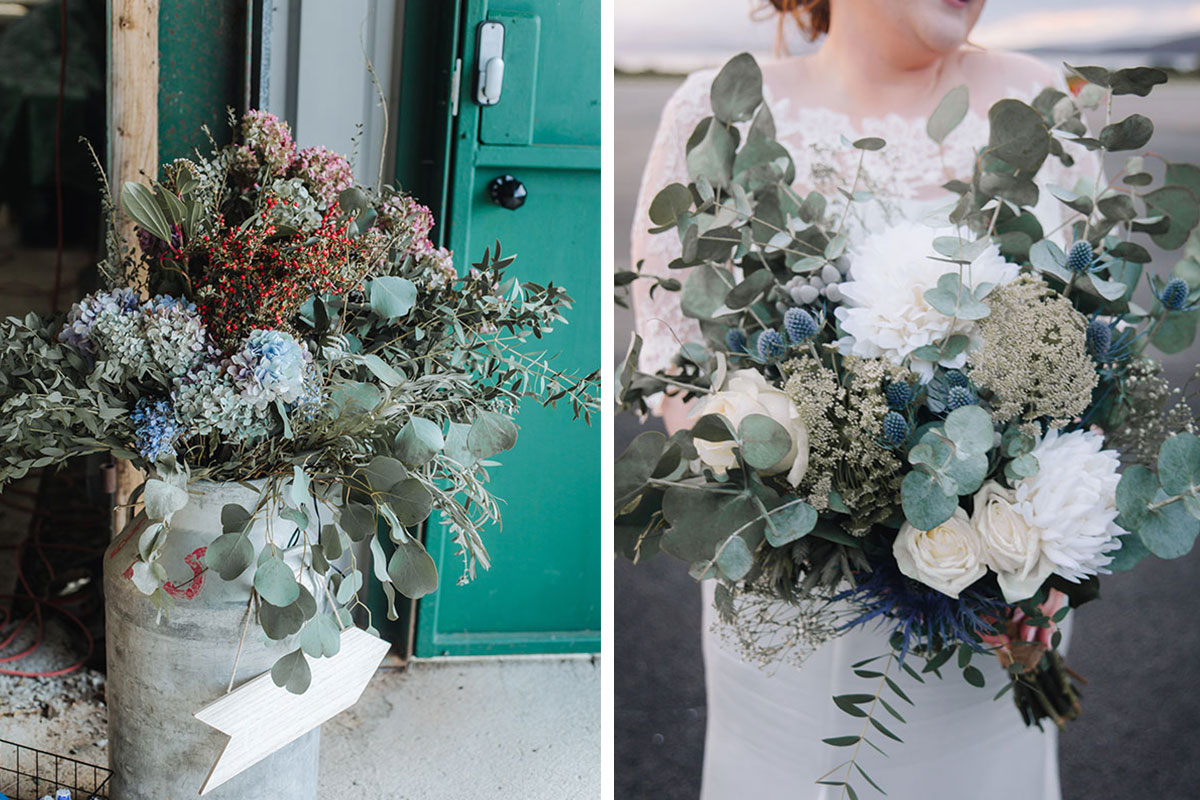 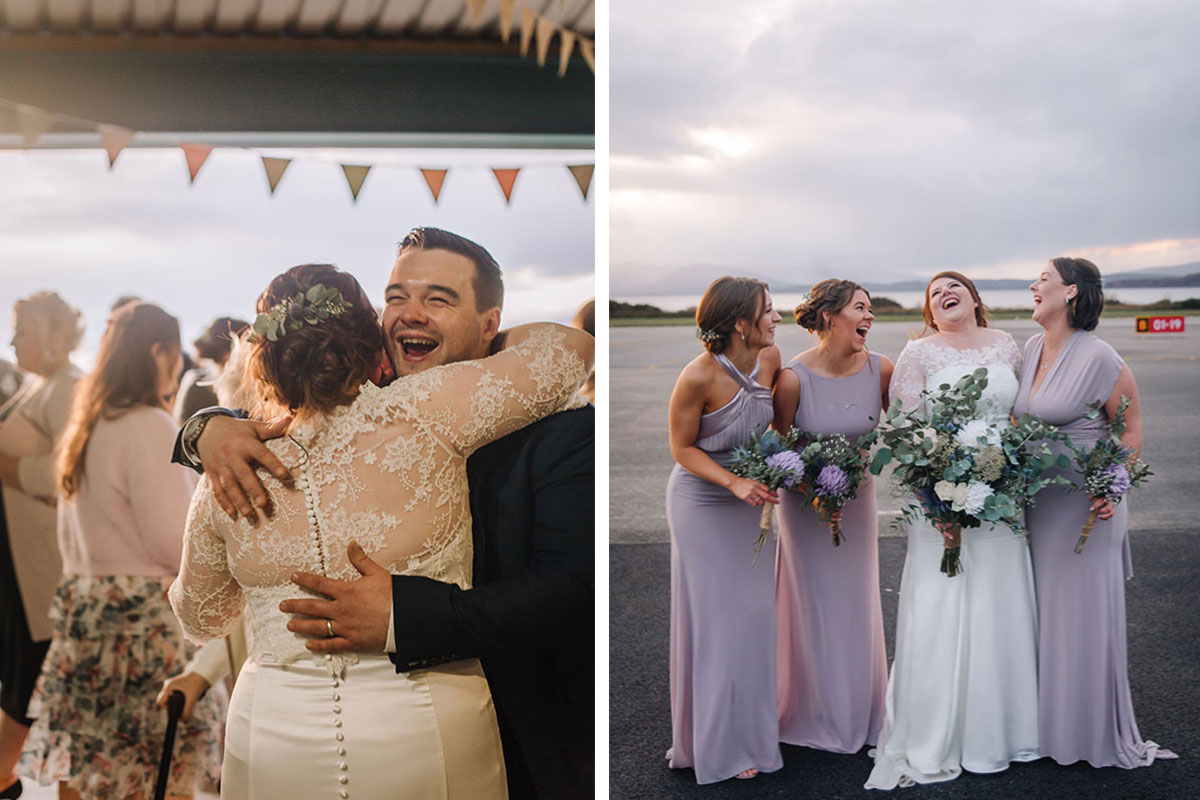 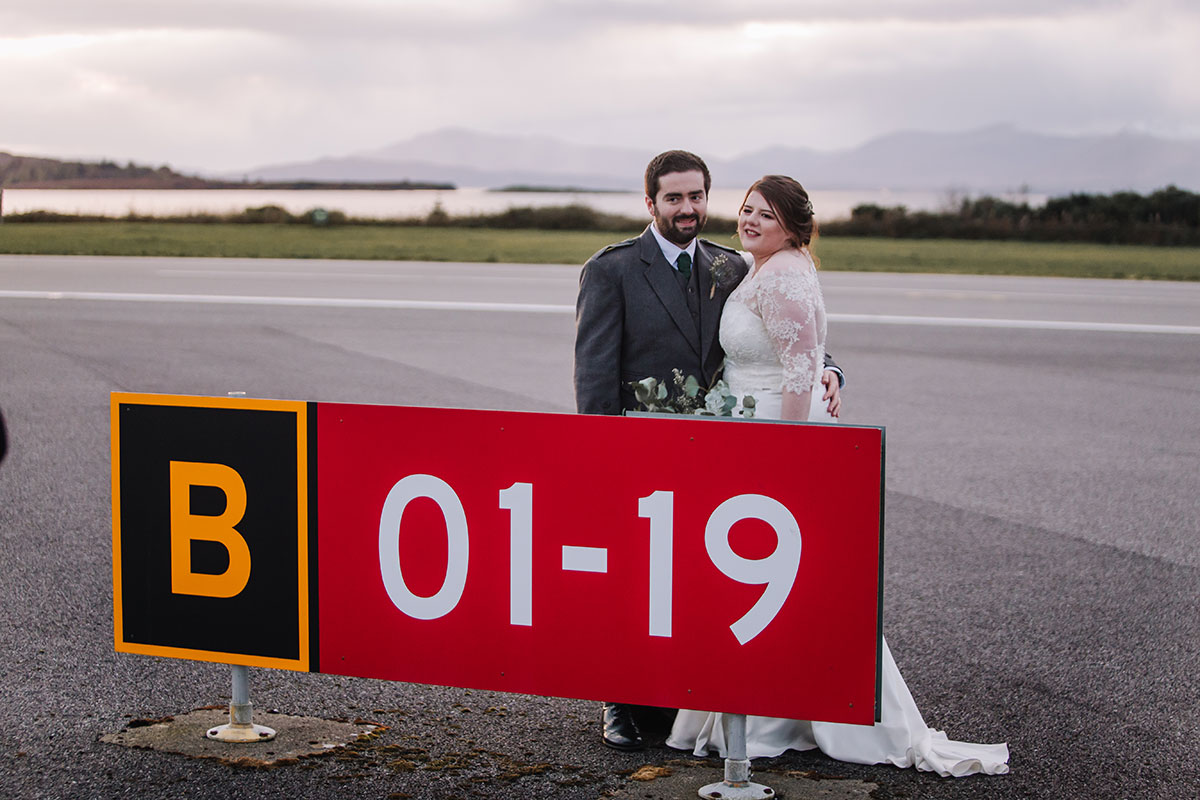 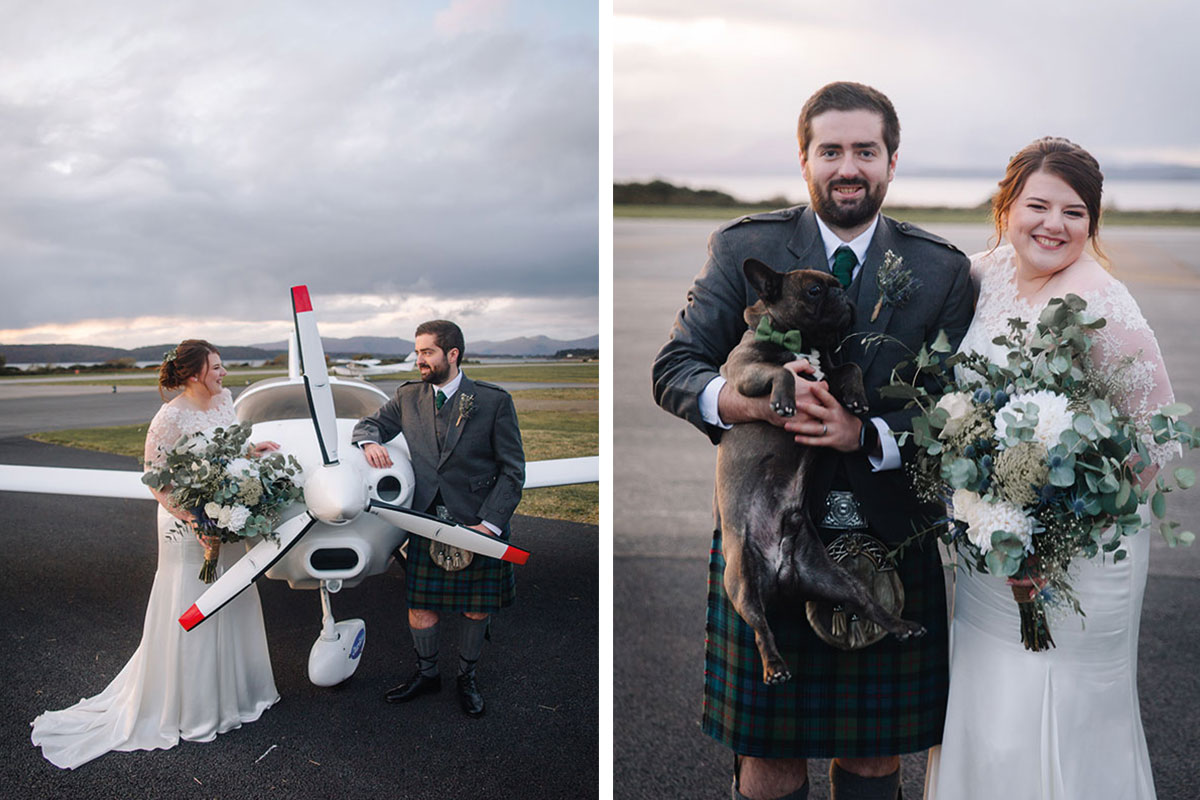 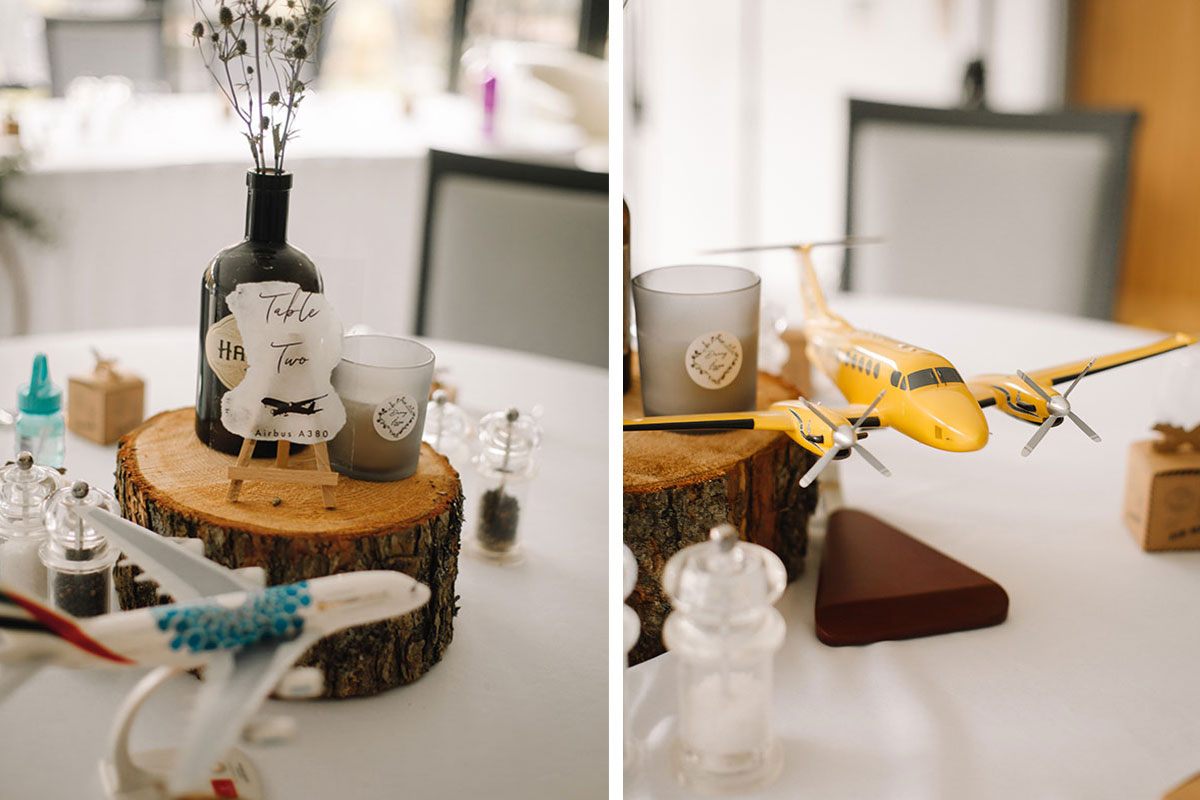 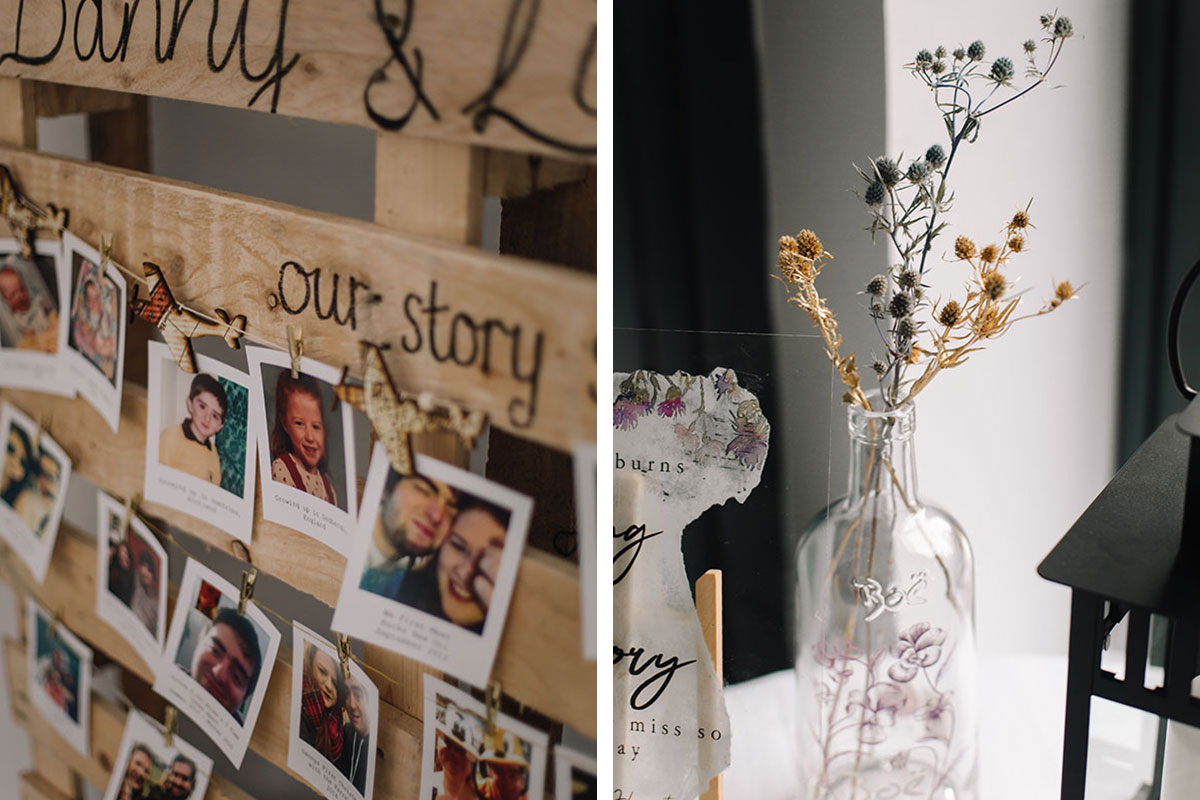 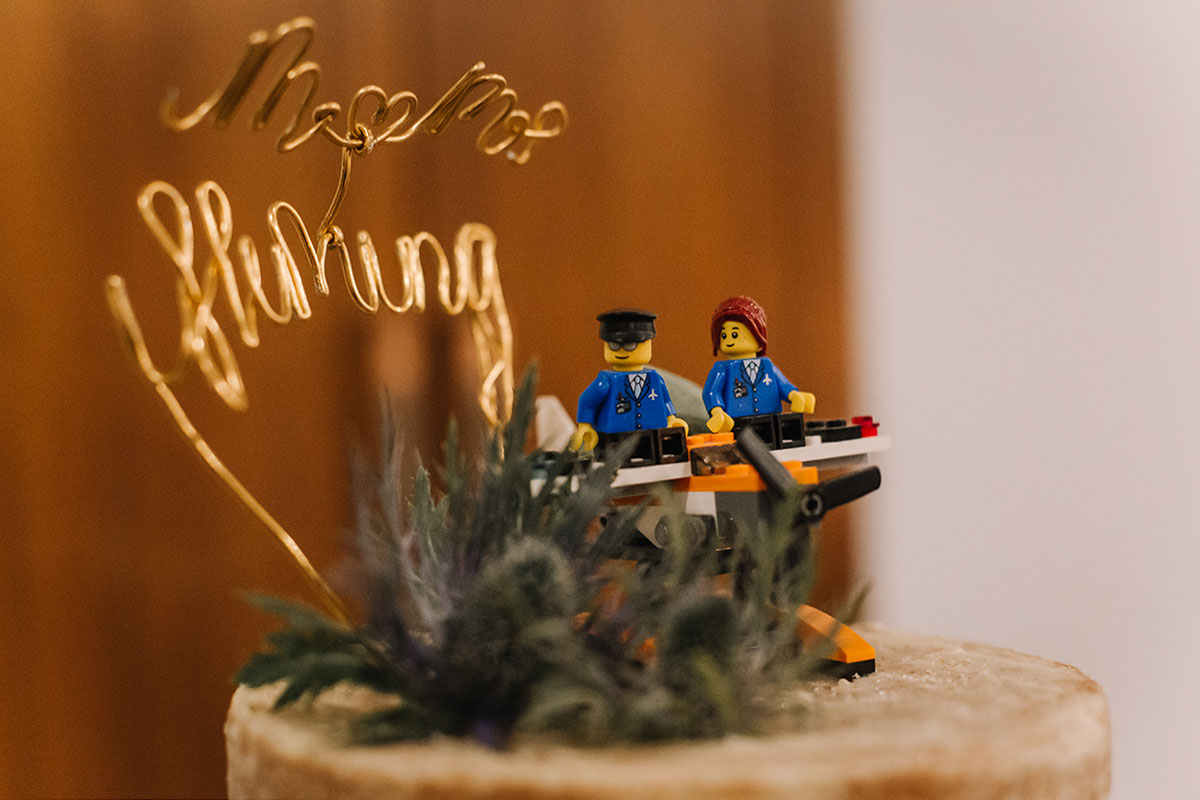 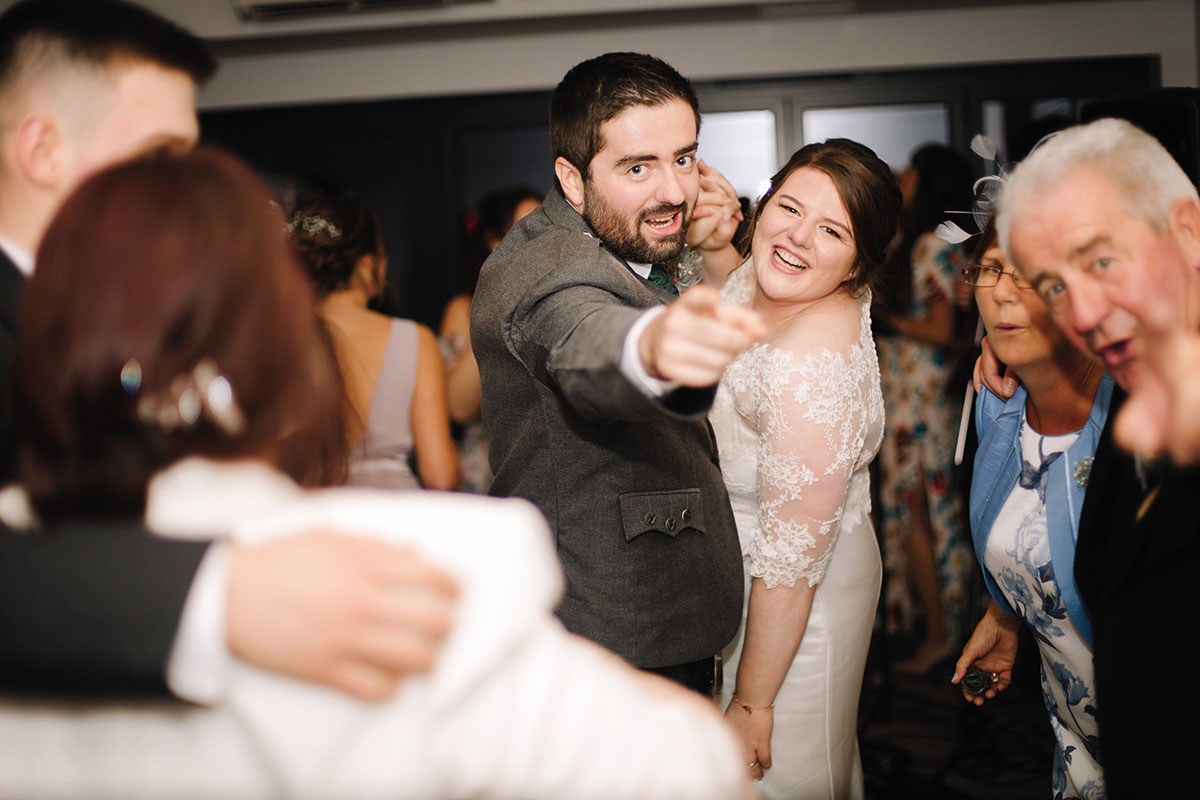 Wedding dress shopping in coronavirus times: what to expect before and during your appointment

The Scottish Wedding Show is going virtual. Don't miss it on 25th October

Gorgeous foliage that will make you rethink your big-day florals

Sheltered spots are all the rage for outside drink

Simone and Sibi didn't believe people when they to

💫 Even if you haven't managed to get married *q

🛑 Can we just take a minute to appreciate how l

↑ 👀 ↑ CHECK out this alternative take on ta

"Our wedding went from being a big, summer, rural,

With Scottish bridal boutiques set to open their d

@innatebridals is known for its extensive selectio