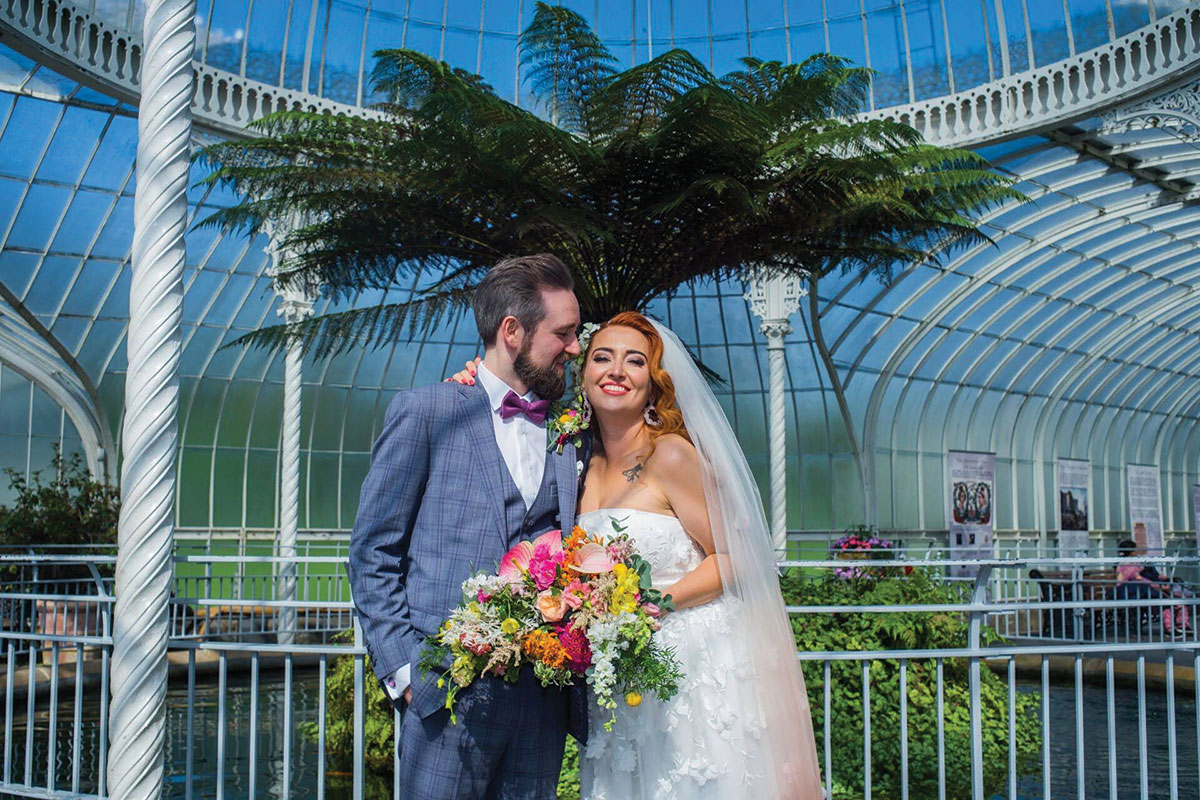 “Cameron and I got engaged in possibly the least romantic way. We were in a pub that we both love in Glasgow, discussing the subject of marriage. I said I was open to the idea, and he popped the question there and then. No ring, no getting down on one knee: just two people deciding to be together forever.

Our vision was simple: we wanted to show how much we loved each other, and to have a massive party to share that with everyone who was important to us. In terms of look, we went for bright, cheerful, mismatched and handmade. The day almost ended up unintentionally looking like a Mexican fiesta, which was a nice surprise!

Cottiers in Glasgow was the only venue we viewed. We fell for it immediately. Its staff were fantastic, going out of their way for us and helping make the event personal. We opted for the BBQ buffet from the in-house catering, which included veggie and vegan choices for guests. Everyone commented on how delicious the food was.

I made all the decorations myself. I spent the year before the wedding collecting vessels, from large chip shop-style pickle jars to old gin bottles for the flowers. I also created around 50 two-foot paper flowers to adorn the theatre’s pulpit. It took a lot of time and effort, but was totally worth it – the place looked like a wild meadow.

We deliberately tried to be as ‘untraditional’ as possible. We’d been guests at very trad weddings in the past, and decided that approach just wasn’t for us. We wrote our own vows and script, and had a ring warming at the ceremony. It was a great way to get people interacting.

It was important that we felt comfortable and had fun with our photographer. We were after high-contrast and colourful pics, and the only person we thought could do justice to our vision was our friend Stephen McLeod Blythe. We thoroughly enjoyed being snapped and our photos were even better than we expected!

We both made hours and hours of Spotify playlists in different genres and for various moods. The ceremony was mainly relaxed – chilled-out covers of heavier songs that we love – while the drinks reception was lots of punk-pop tracks. Our good pal Jonny Dunlop, who DJs at the Cathouse in Glasgow, was in charge of the evening entertainment. He did a fantastic job, playing everything everyone wanted.

Most of the guests said they had never experienced a wedding like ours – they adored the colour, decorations and quirks.”

Top tip: “Don’t be afraid to think outside the box. I went dress shopping a number of times throughout the year, but didn’t feel comfortable in anything I tried on in traditional bridal boutiques. Then, a few months before the wedding, I spotted a dress in Ted Baker when we went in to pick up Cam’s suit. I didn’t even bother trying it on; I went straight home and ordered it online.” 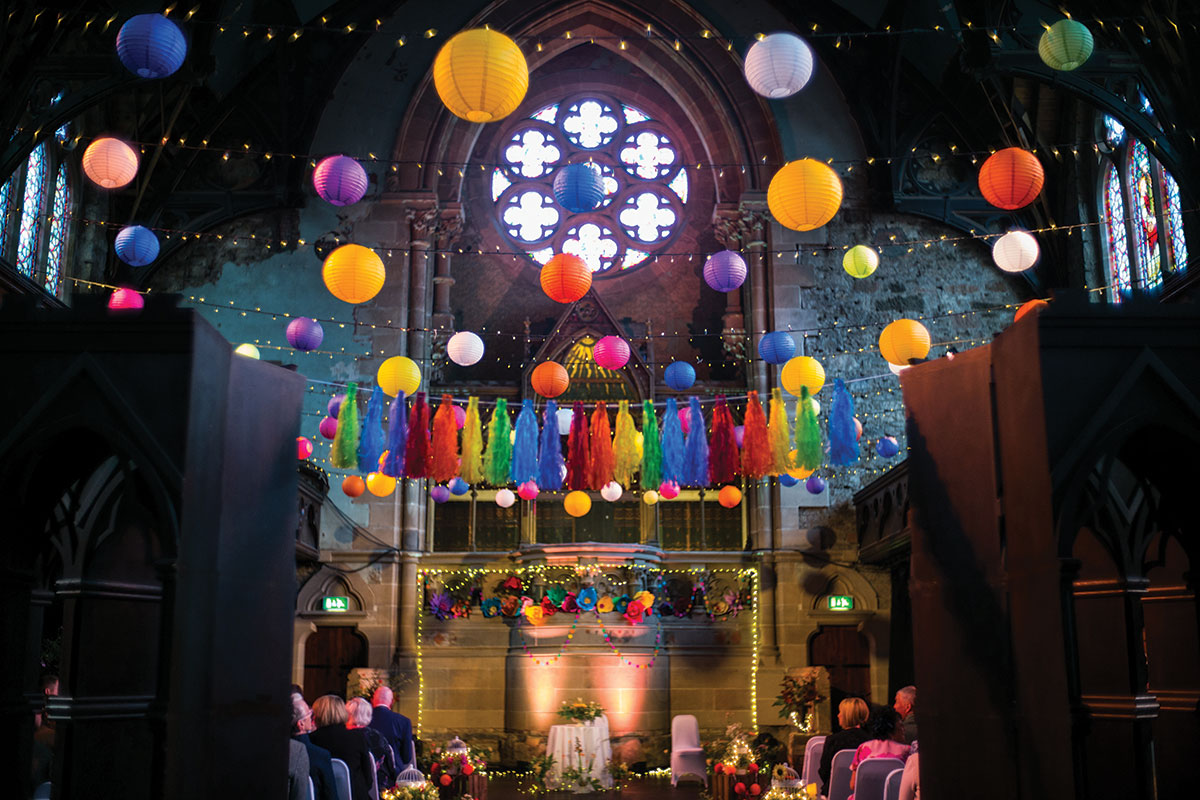 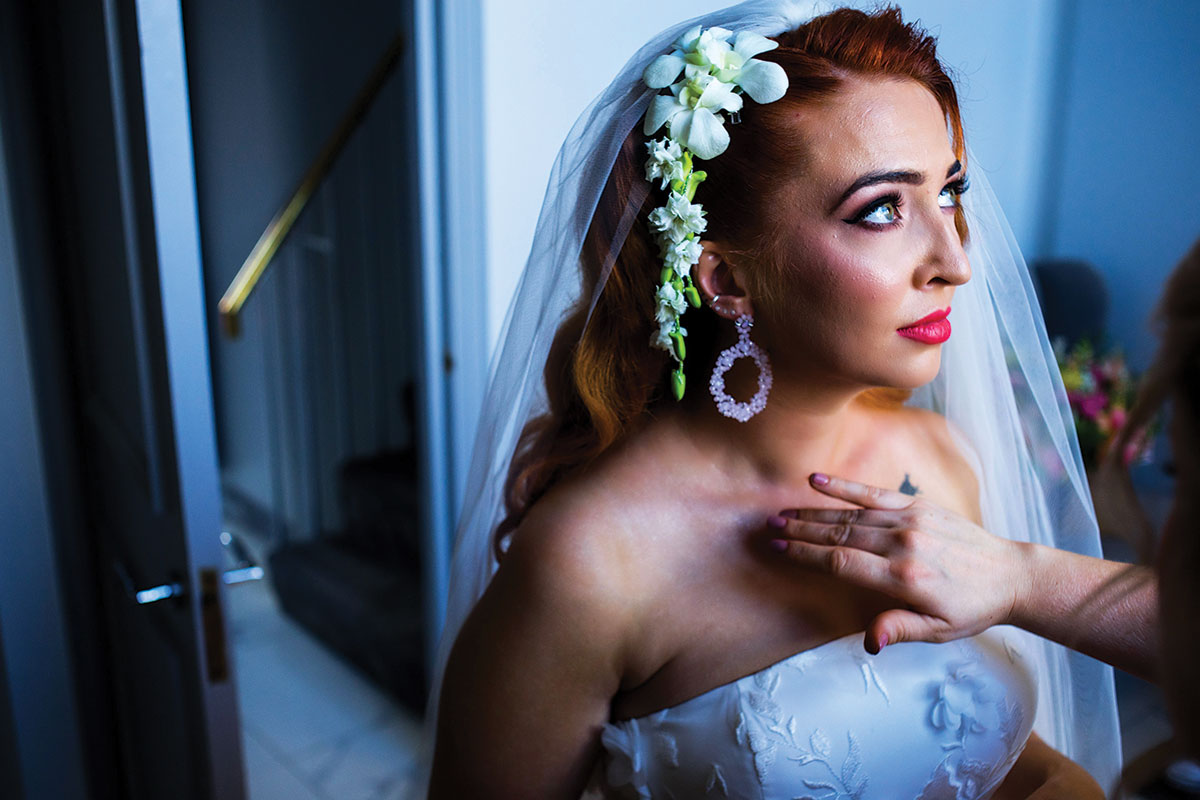 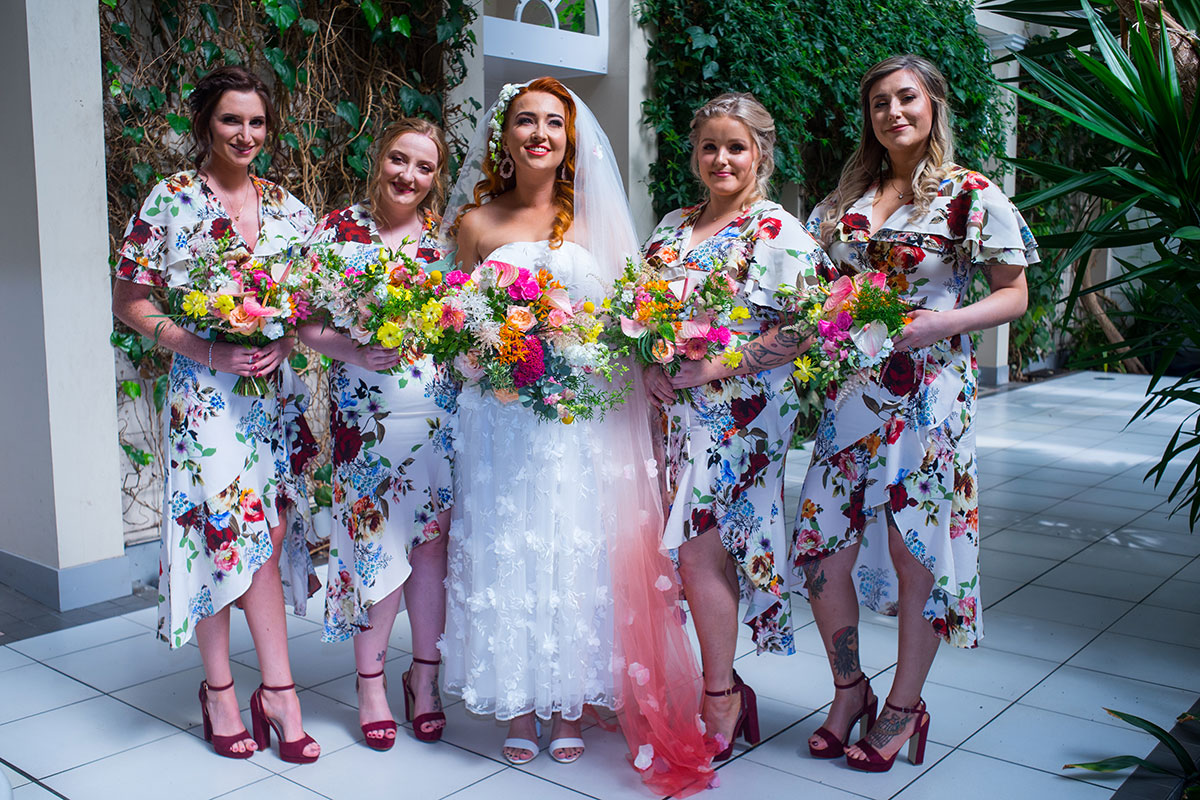 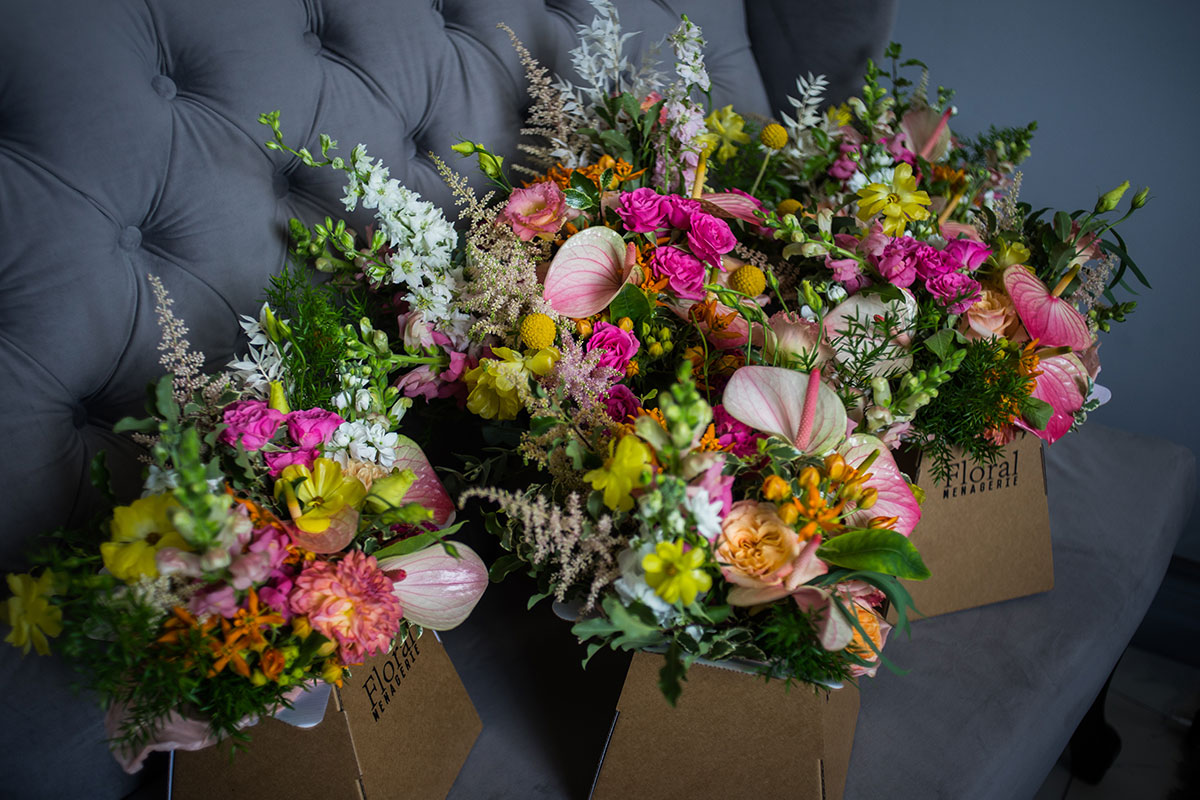 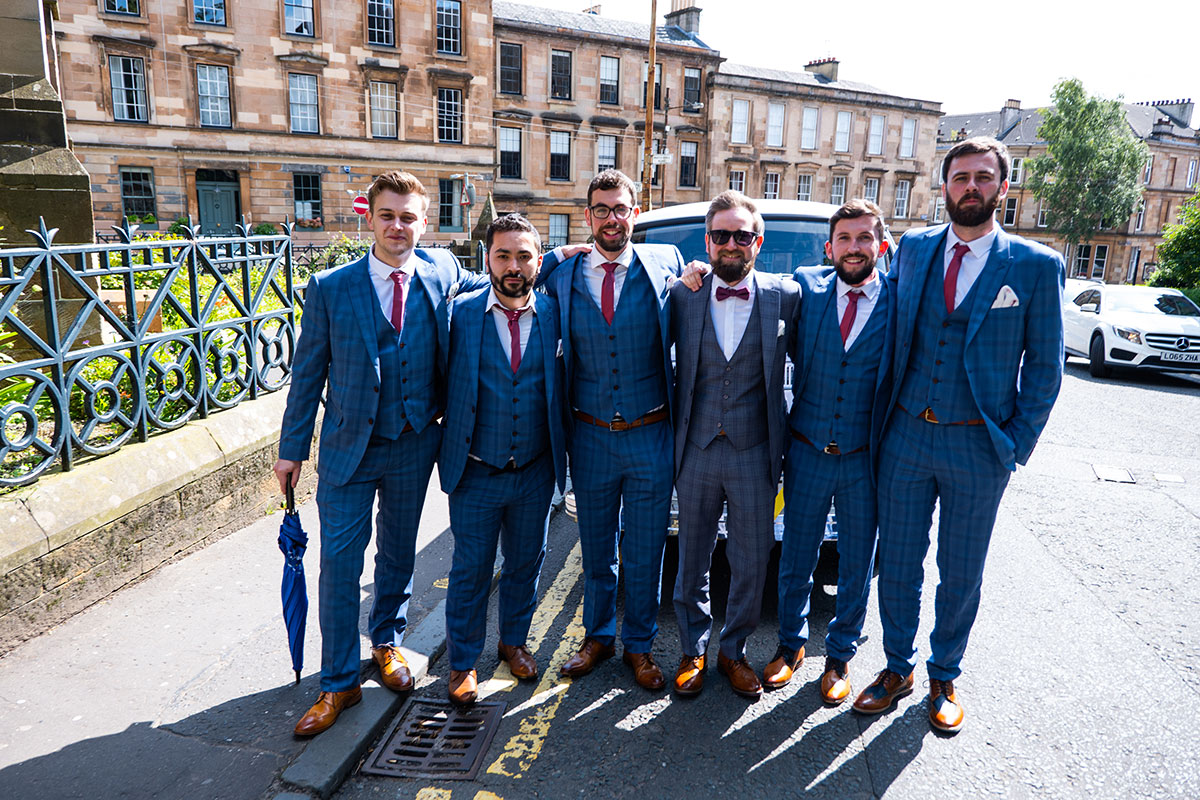 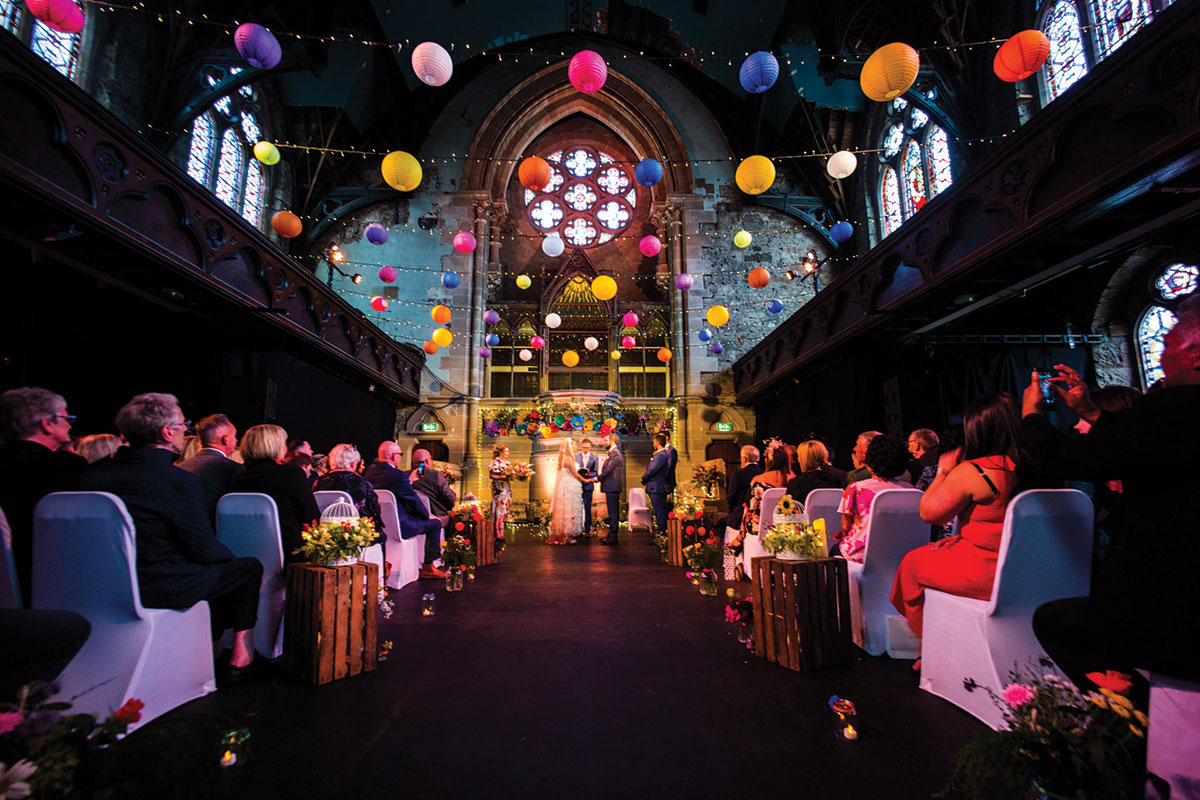 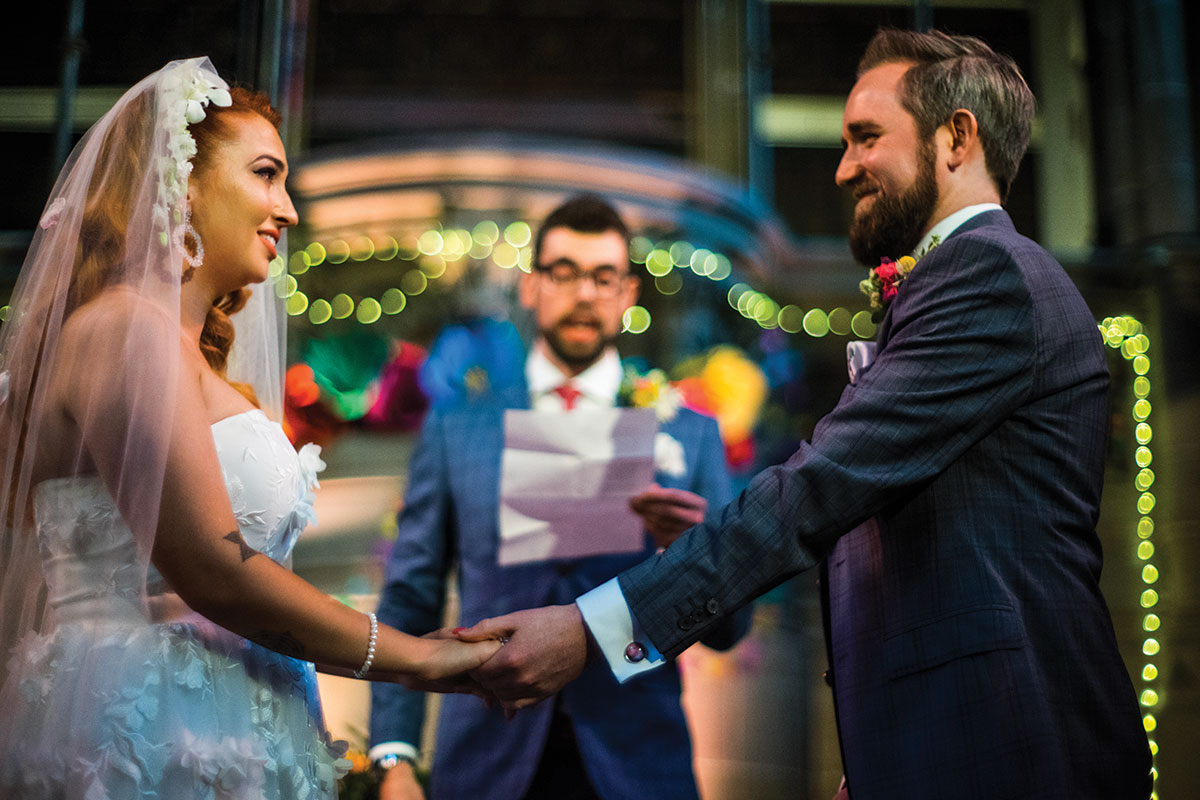 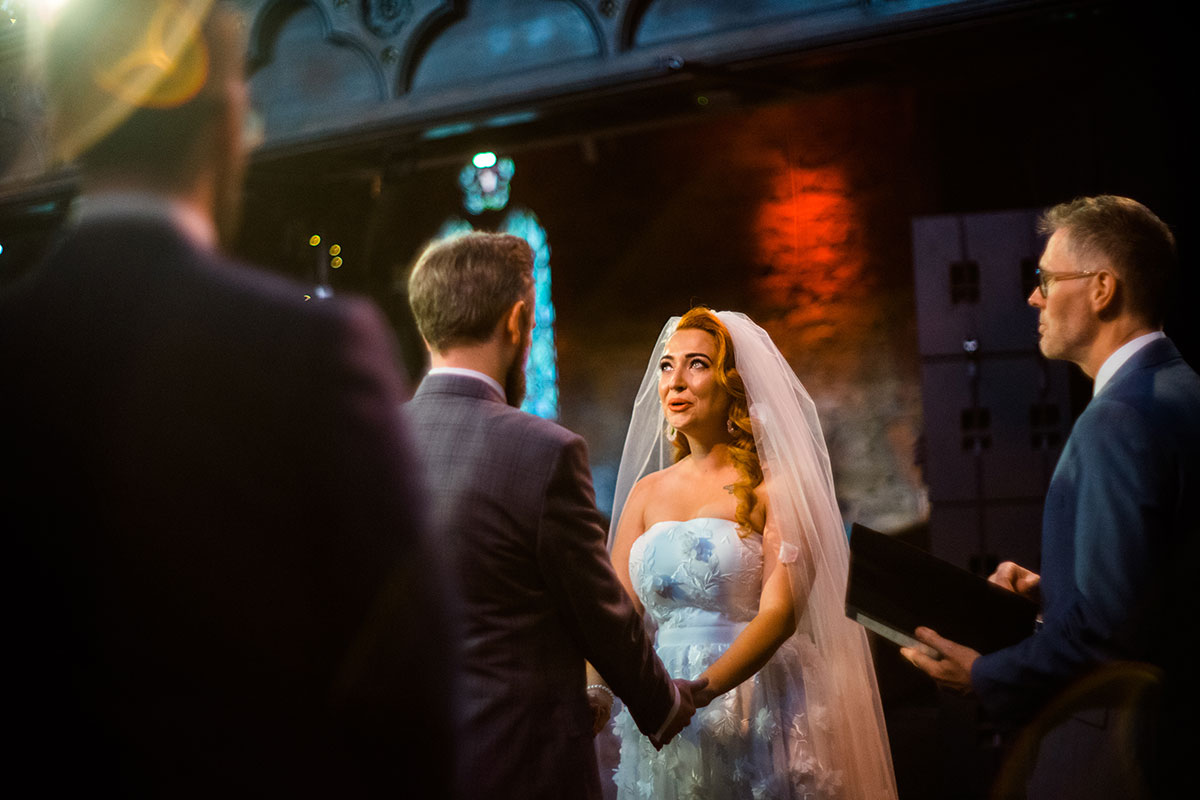 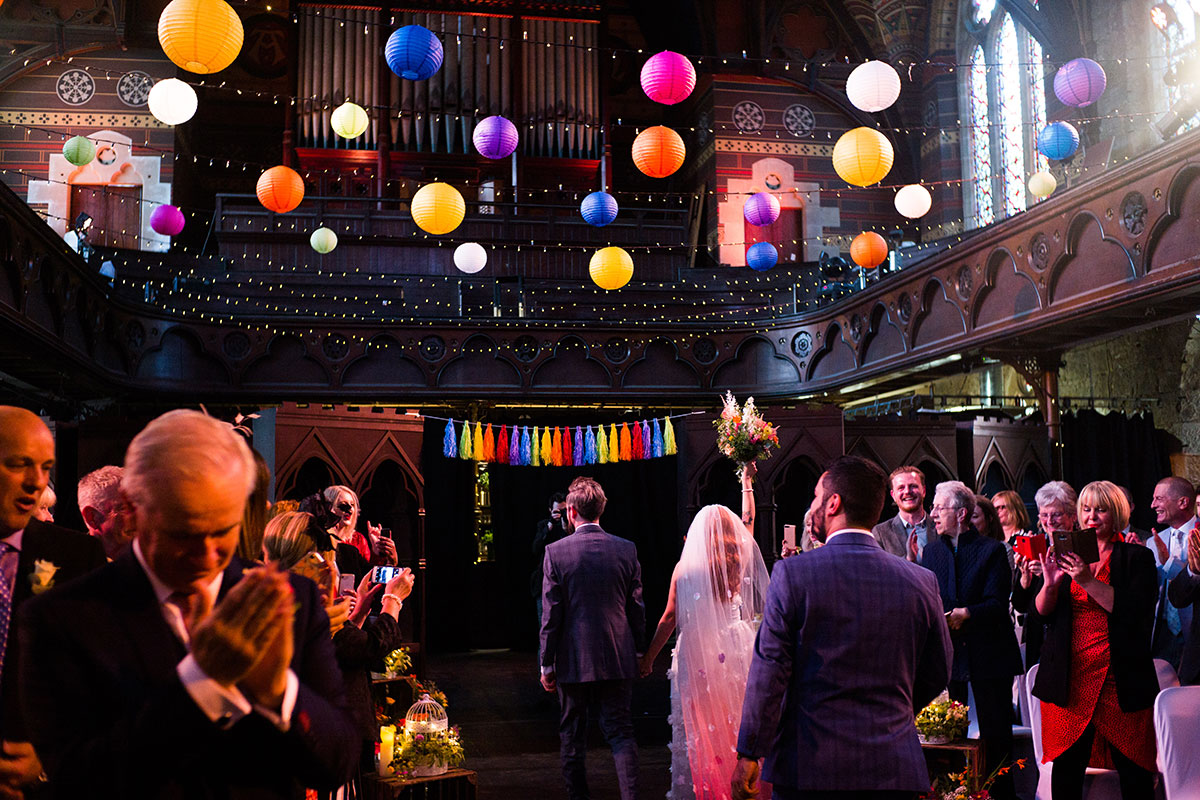 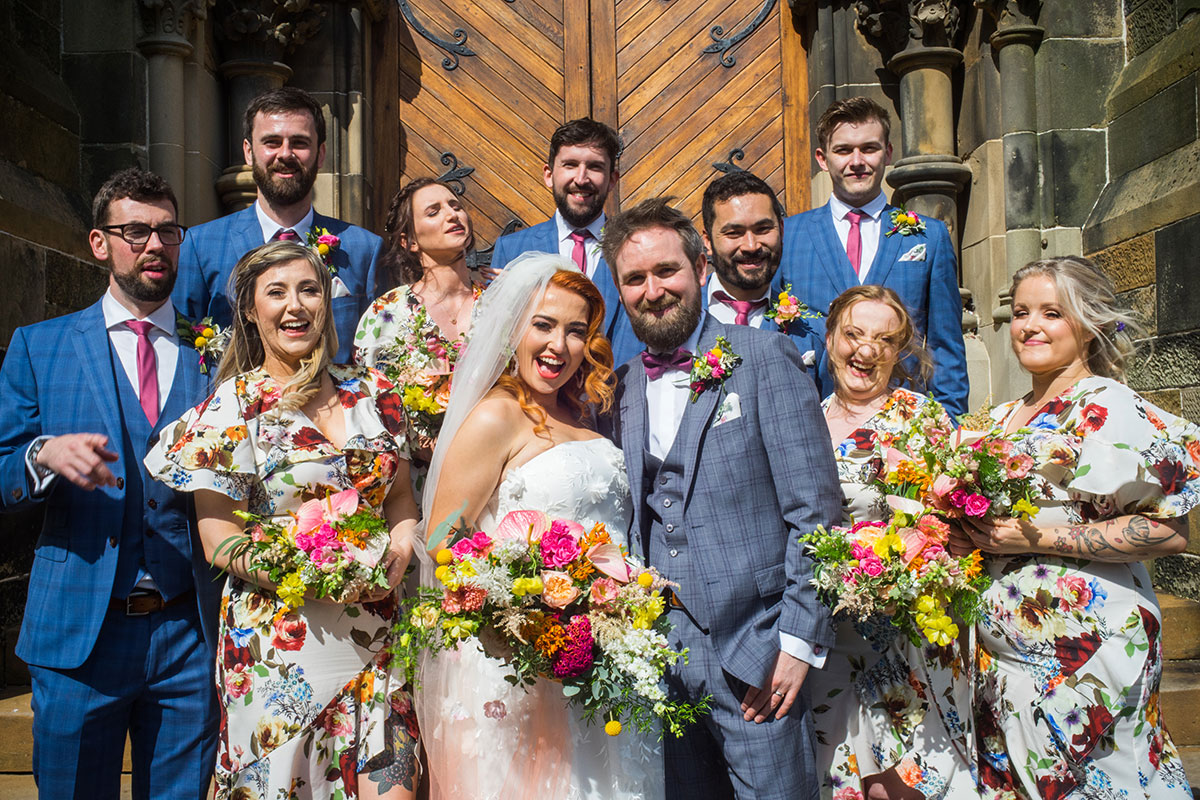 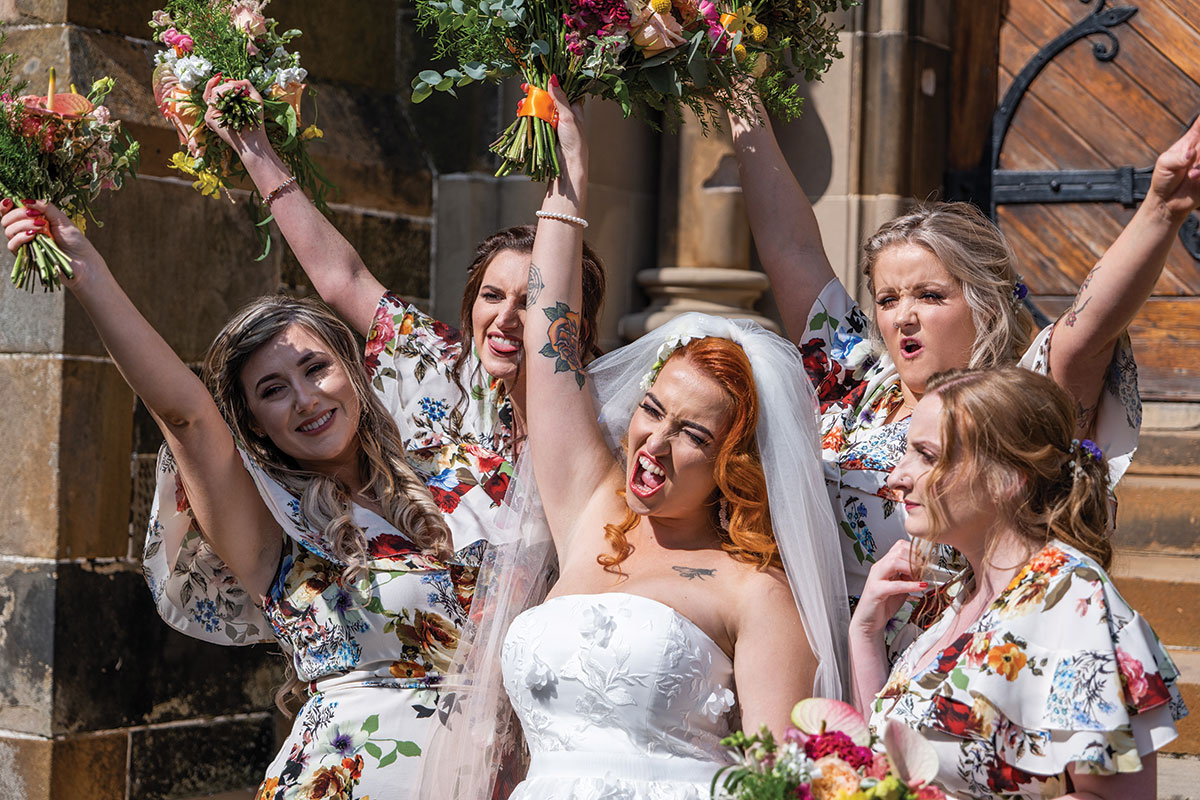 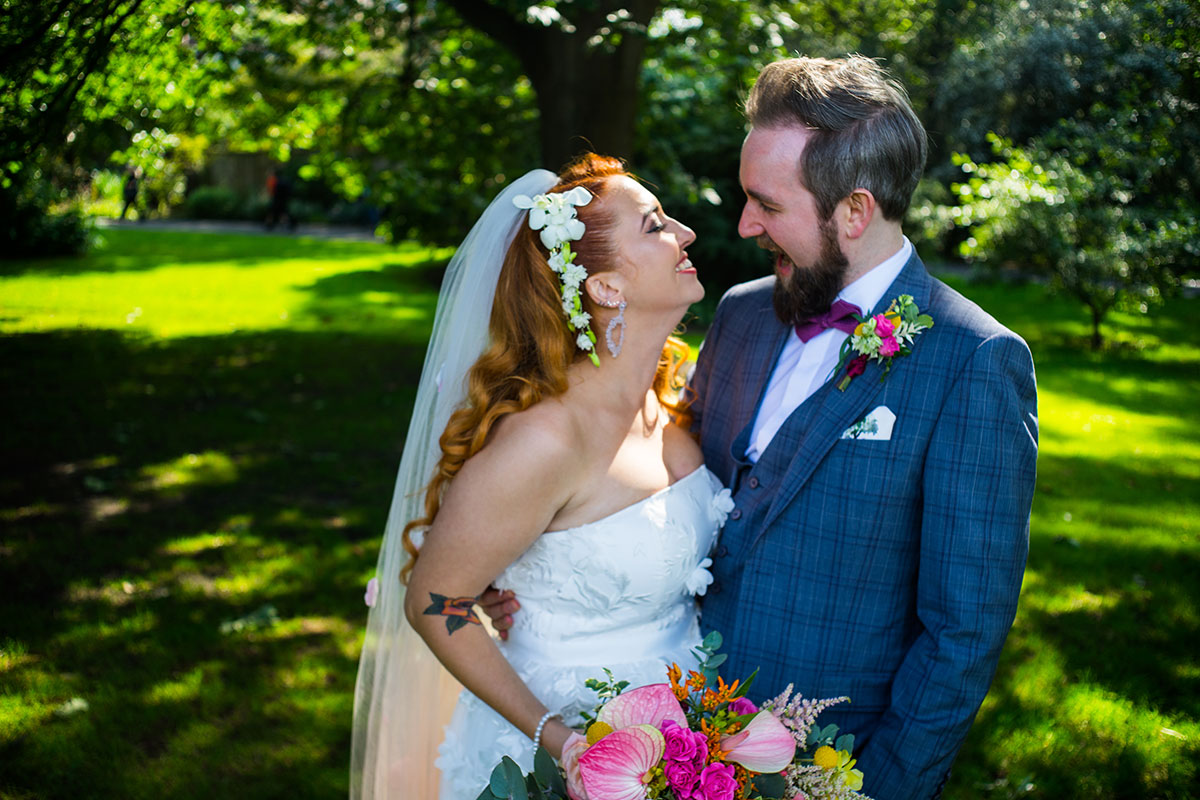 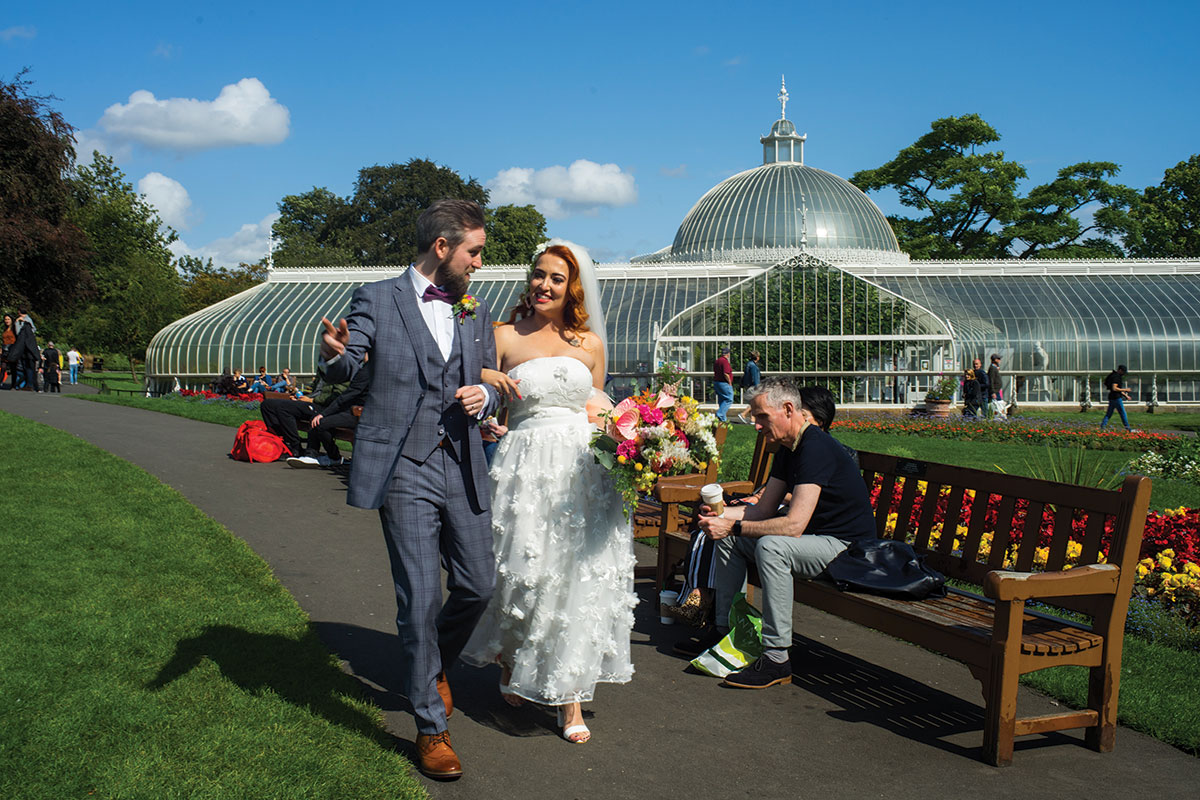 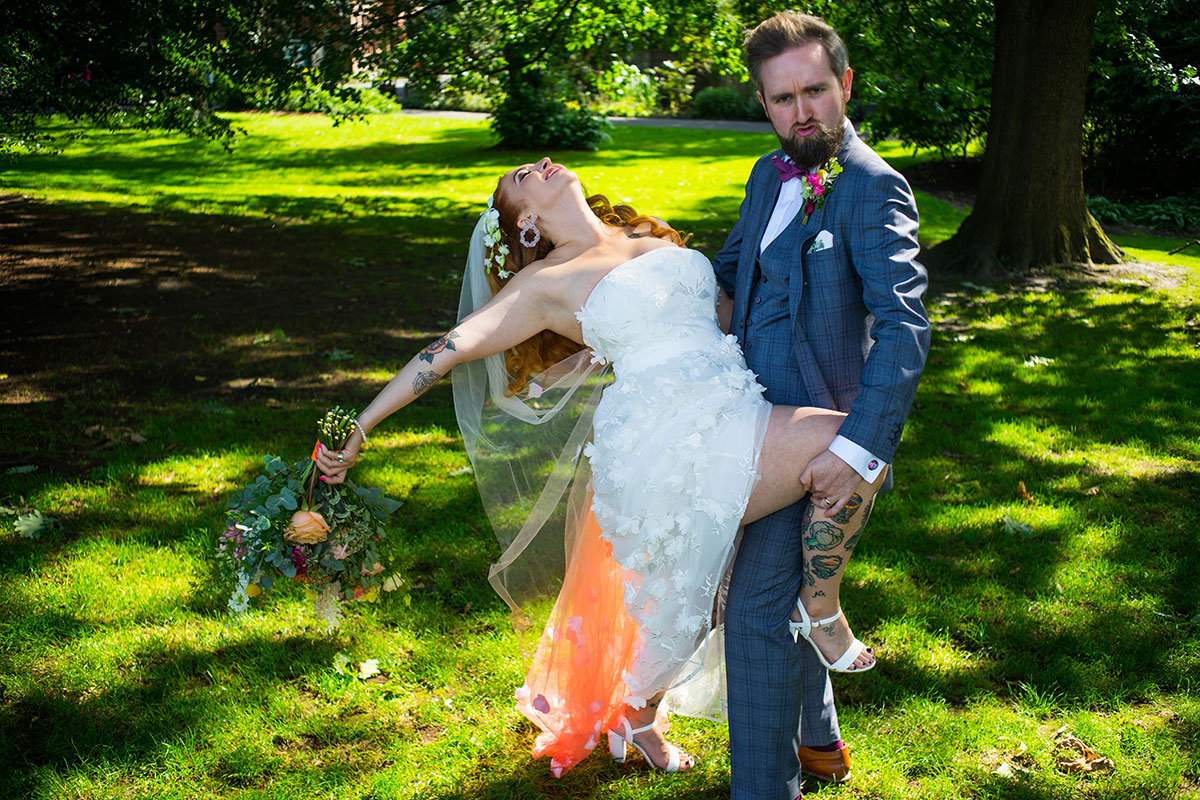 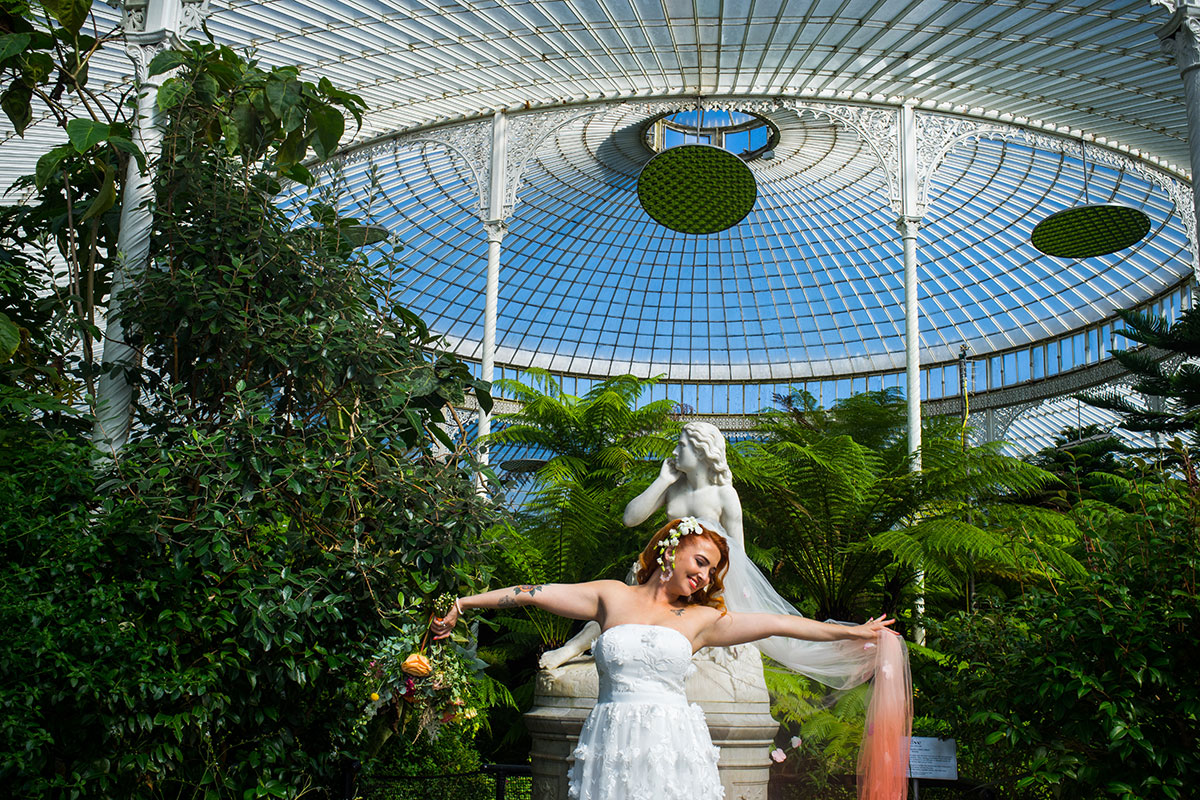 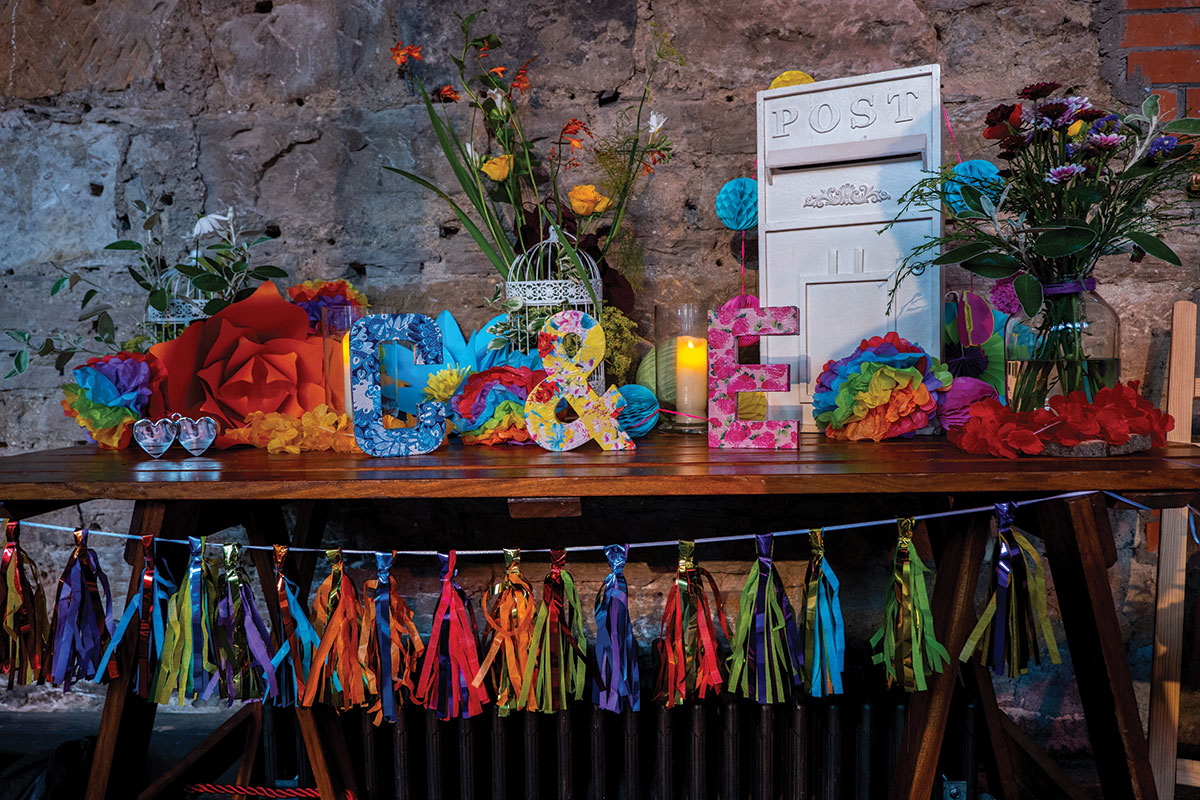 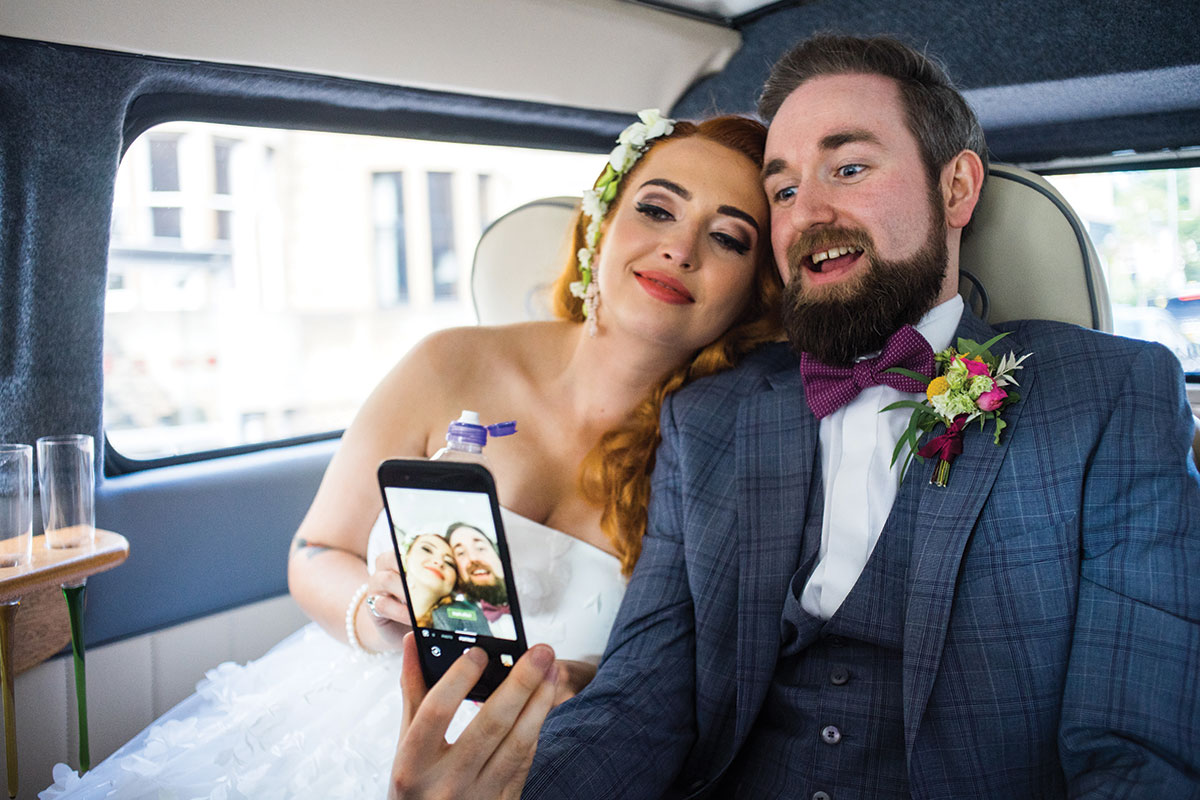 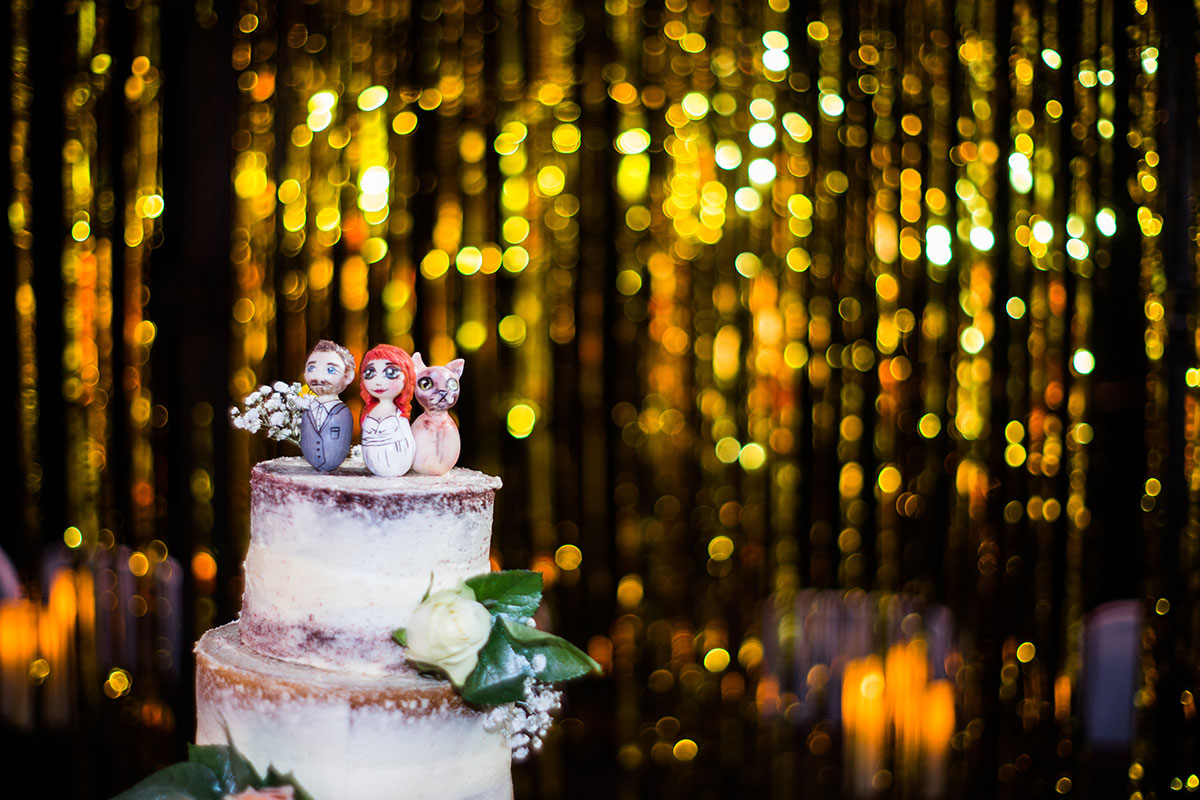 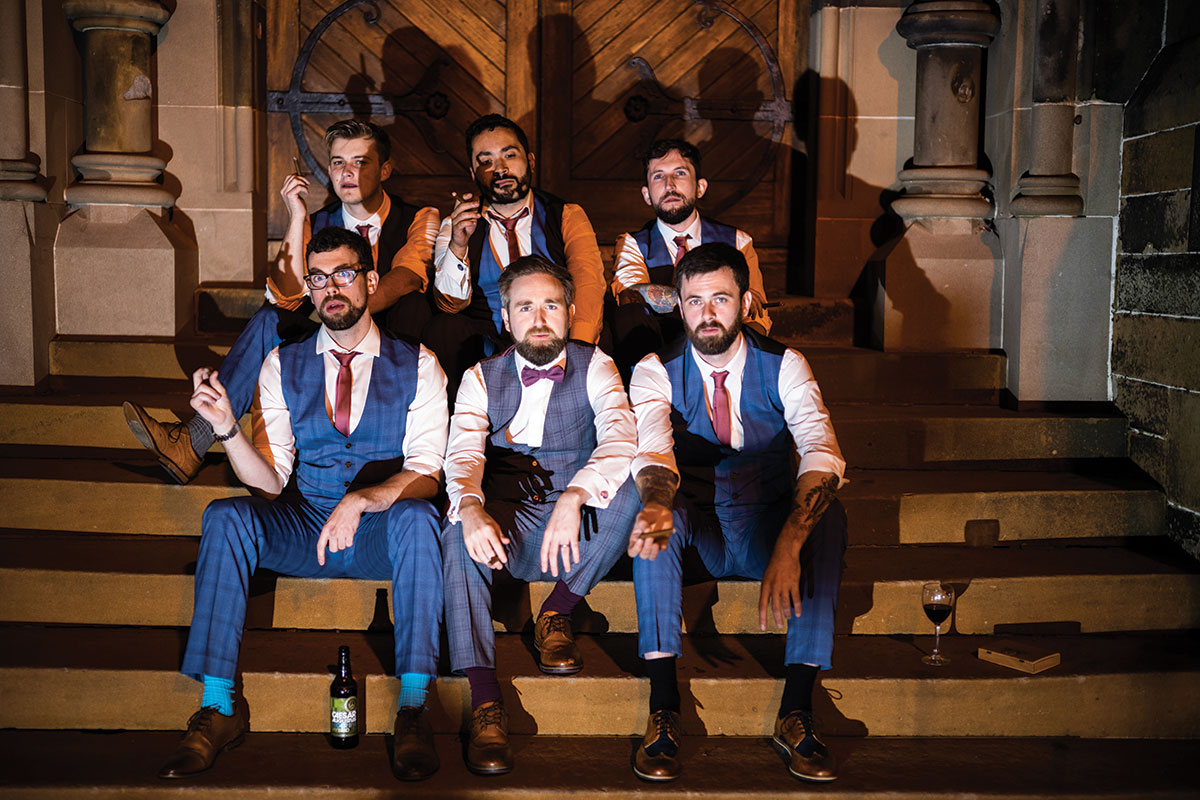 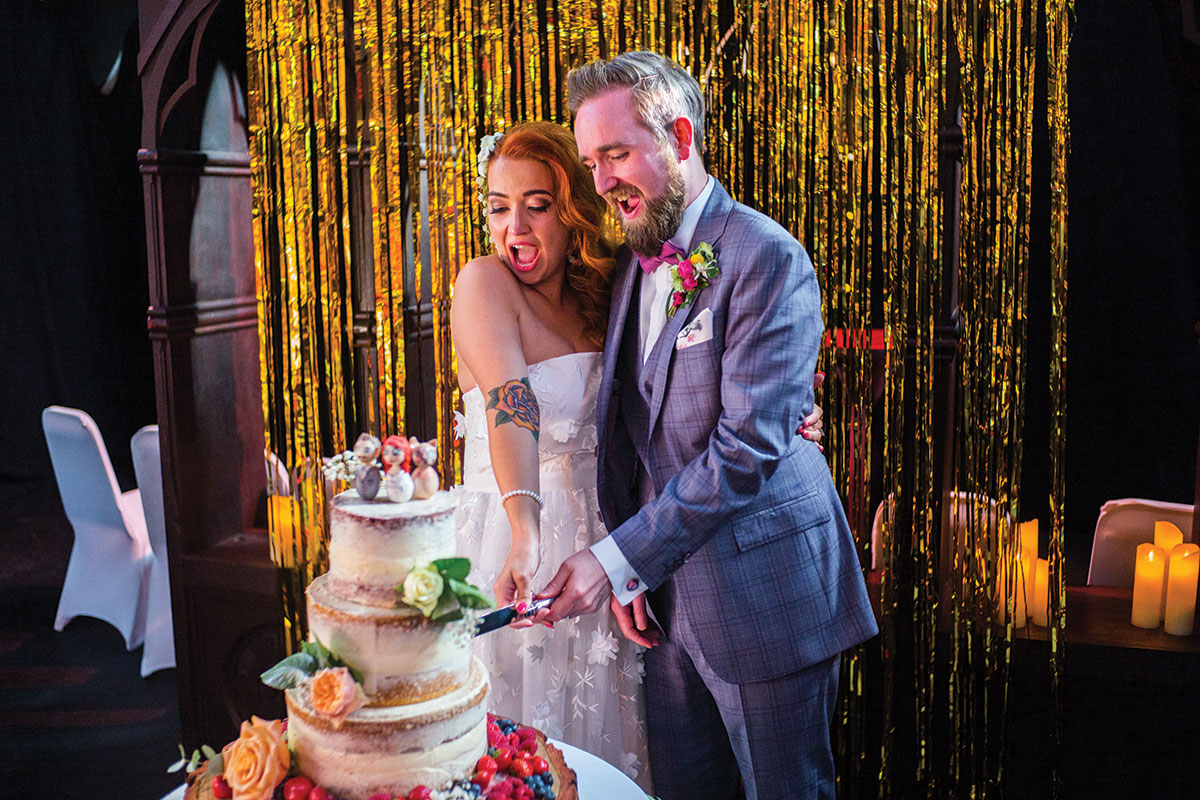 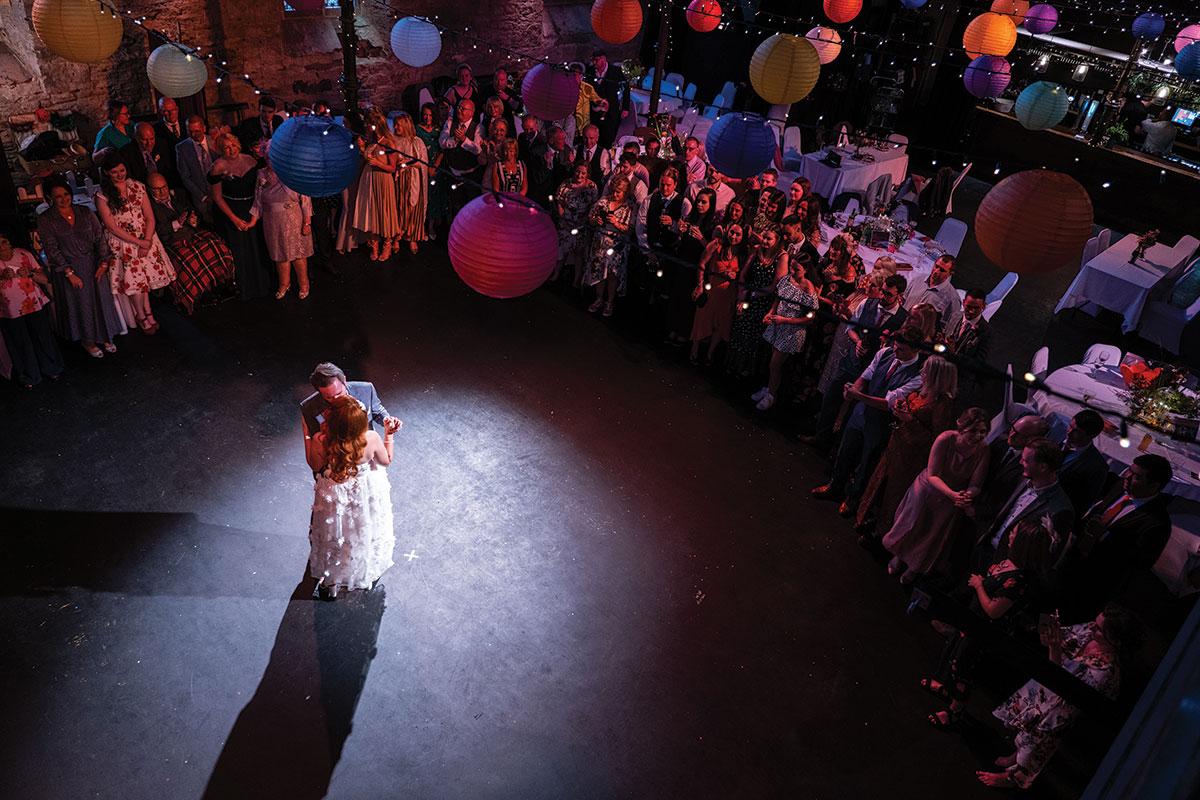 Writing your wedding vows: where to begin and how to get it done

You won't believe how pretty this new Scottish womenswear label is

Second helpings: budget-friendly reception wedding dresses that could also double as a white dress for you hen party