With a bouncy castle, magician and face painter, Cris and Yngvar’s wedding was a celebration the whole family could enjoy. In the third of our four part series spotlighting couples that had their day, their way, Patricia-Ann Young catches up with Cris to hear how the celebrations went down with kids, both big and small 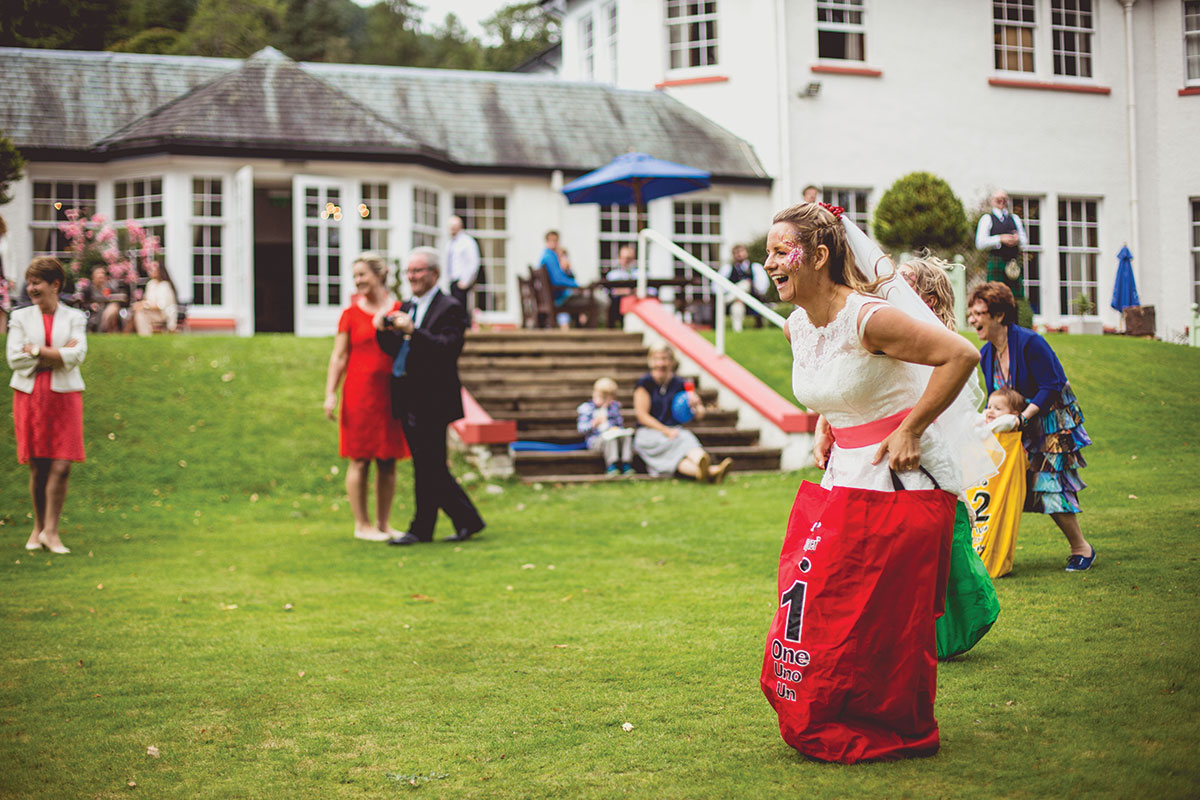 “To be honest, I don’t remember where the idea came from for a kids-focused wedding day, but I’d been thinking about it even before I became a mum,” reflects Cris, who married Yngvar at Dunkeld House Hotel in Perthshire. “I just liked the idea of a wedding that was a celebration of family, rather than a cheesy love fest. I was never keen on a wedding that was just about us two as a couple – I wanted to celebrate the four of us as a unit. We wanted to create a celebration that was a mix between a village fête and a spoilt Kardashian kids’ birthday party. If we could have afforded pony rides and a miniature train, I would totally have gone for it!

“I spent a lot of time persuading our guests to bring their little ones, especially family from Norway who were looking forward to a long wild weekend in Scotland. I am eternally grateful to those who brought their children along, as it made the day so much more fun. We had a magician, a face painter and a bouncy castle. My favourite photo is the four of us hopping about on the castle.

“My mum is immensely creative and a former primary school teacher so she helped come up with lots of games, and we had a sack race and various field sports too. I had been pretty clear that this was a different type of day, so most of the grown-ups were prepared for it and really enjoyed it. I have since been told by many kids and adults that it was the best wedding they’ve ever been to – I am obviously biased but I thought it was a blast!

“There was enough family around that I didn’t need to be a mum on the day so I could enjoy myself. I can’t imagine how boring it would have been if it was just me and Yngvar as the centre of attention. Our kids are part of us, so it would have been like something was missing. I only wish we could have brought the cats and the dog too!” 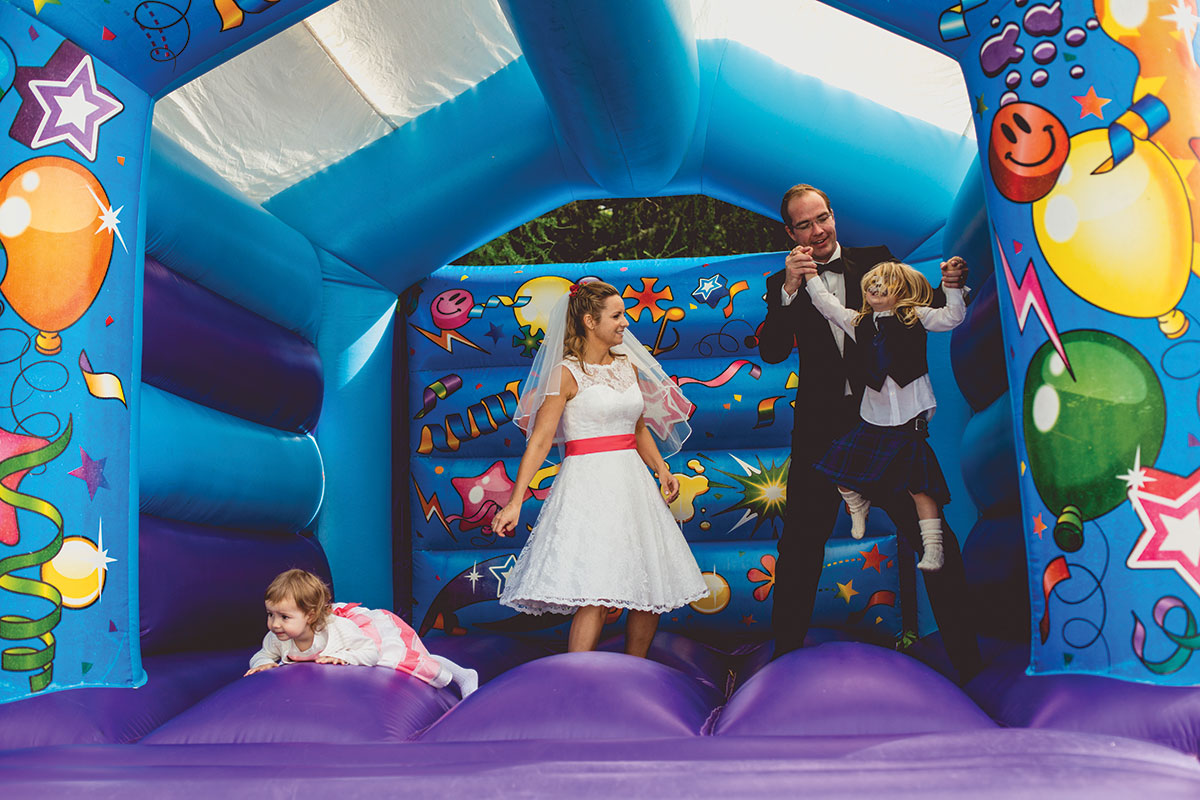 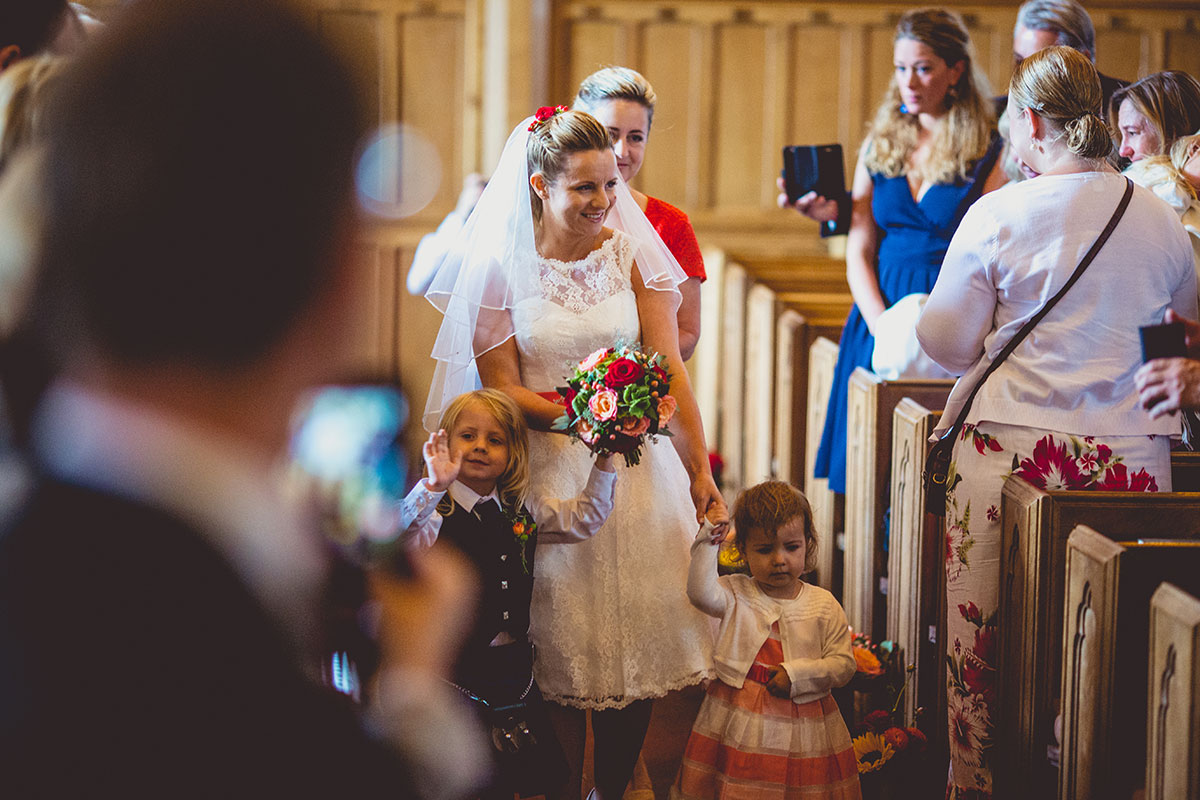 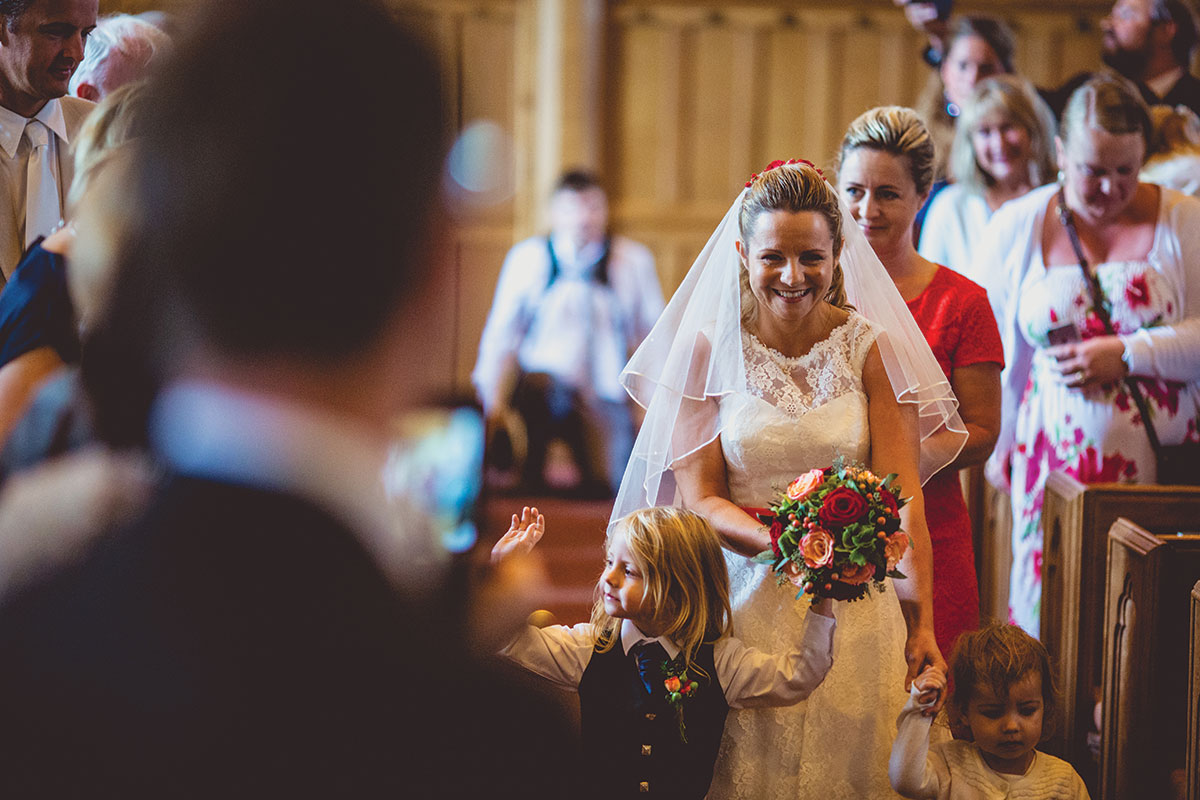 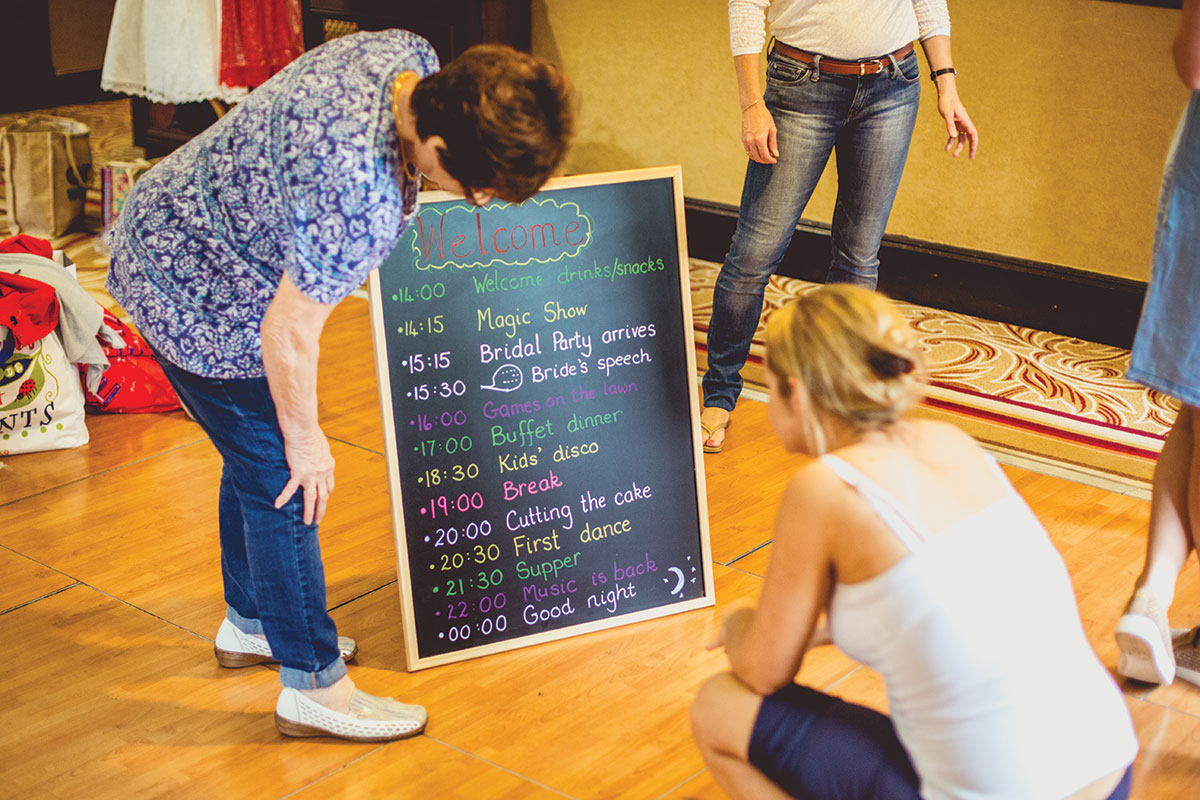 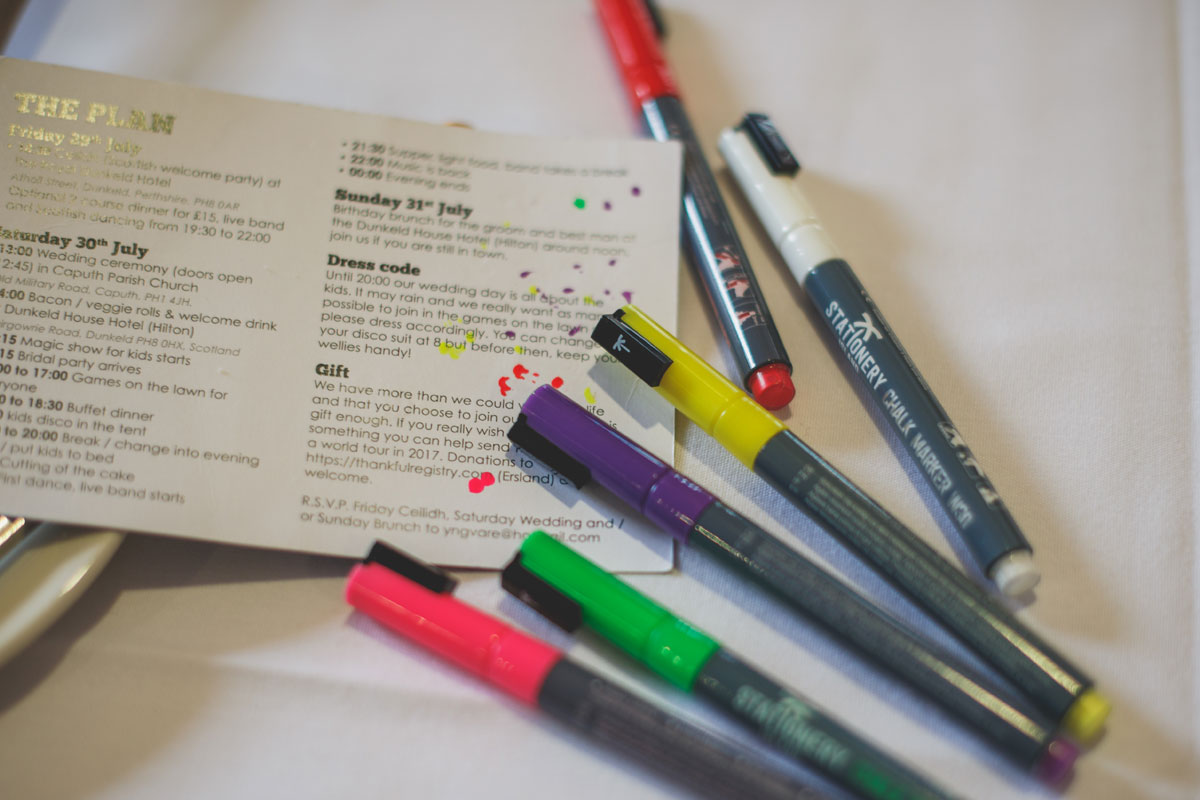 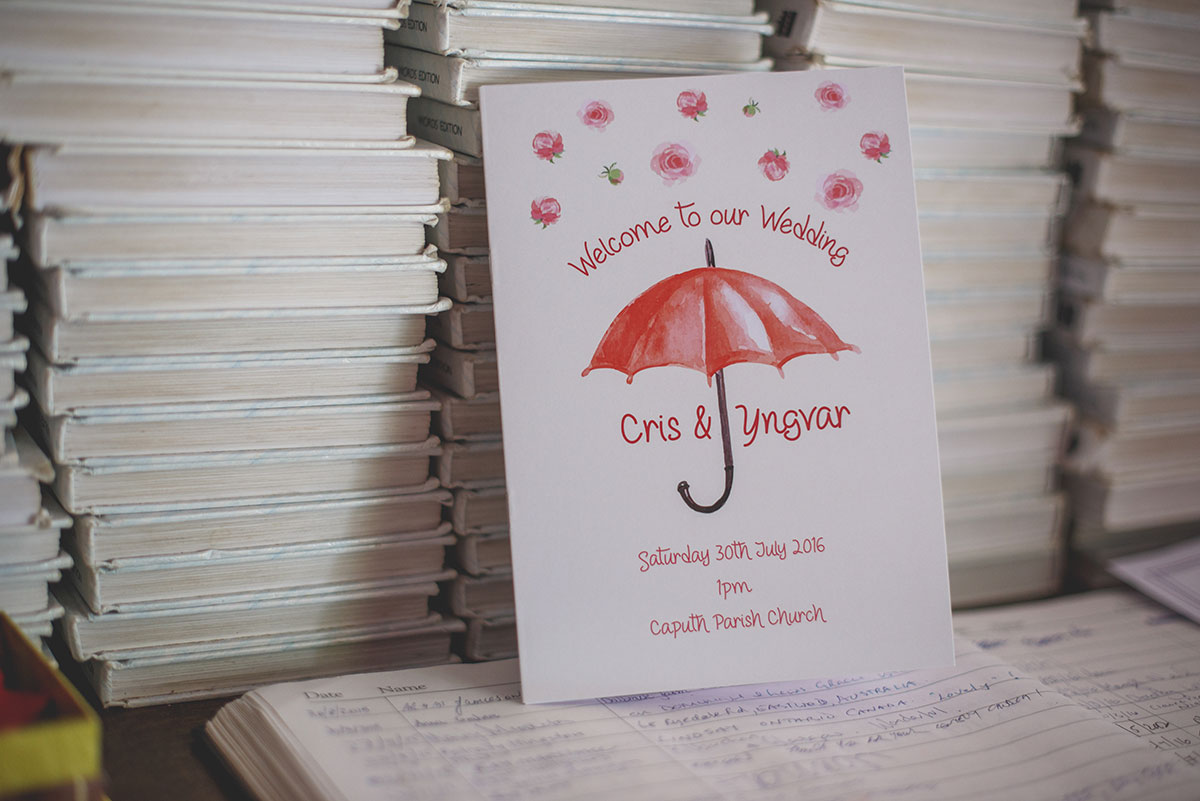 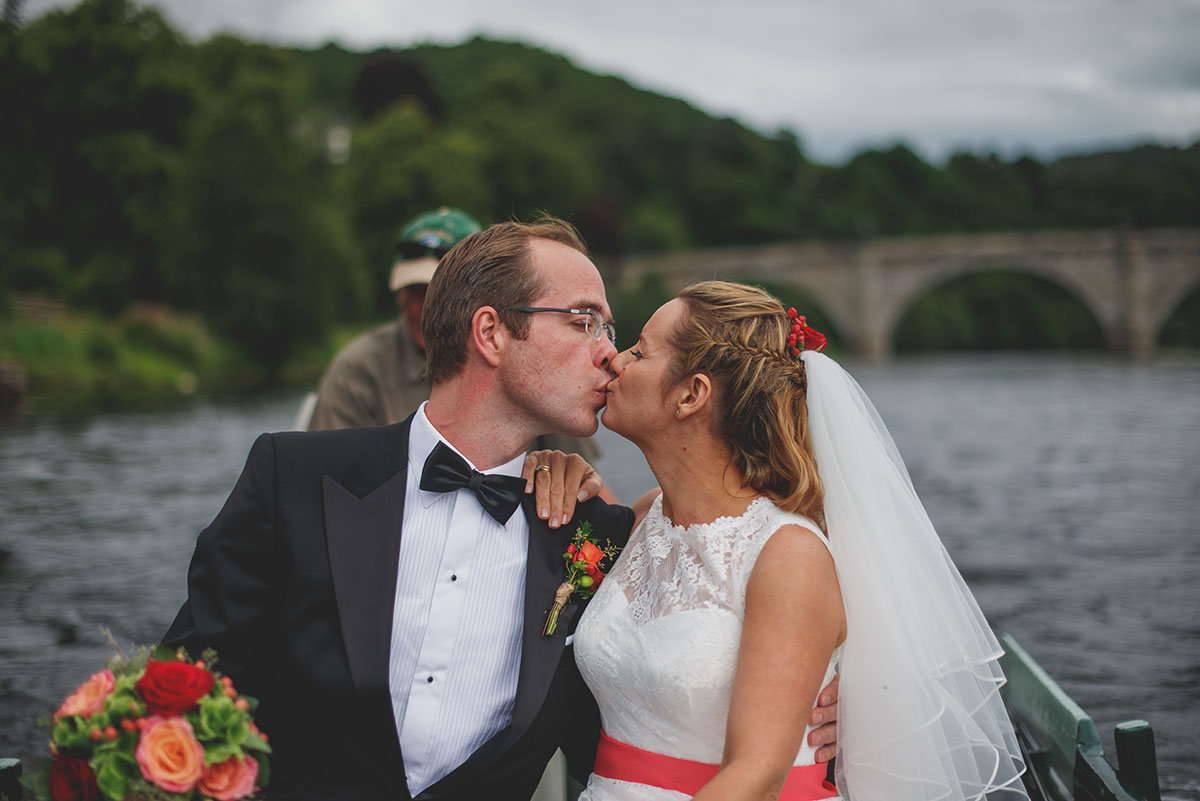 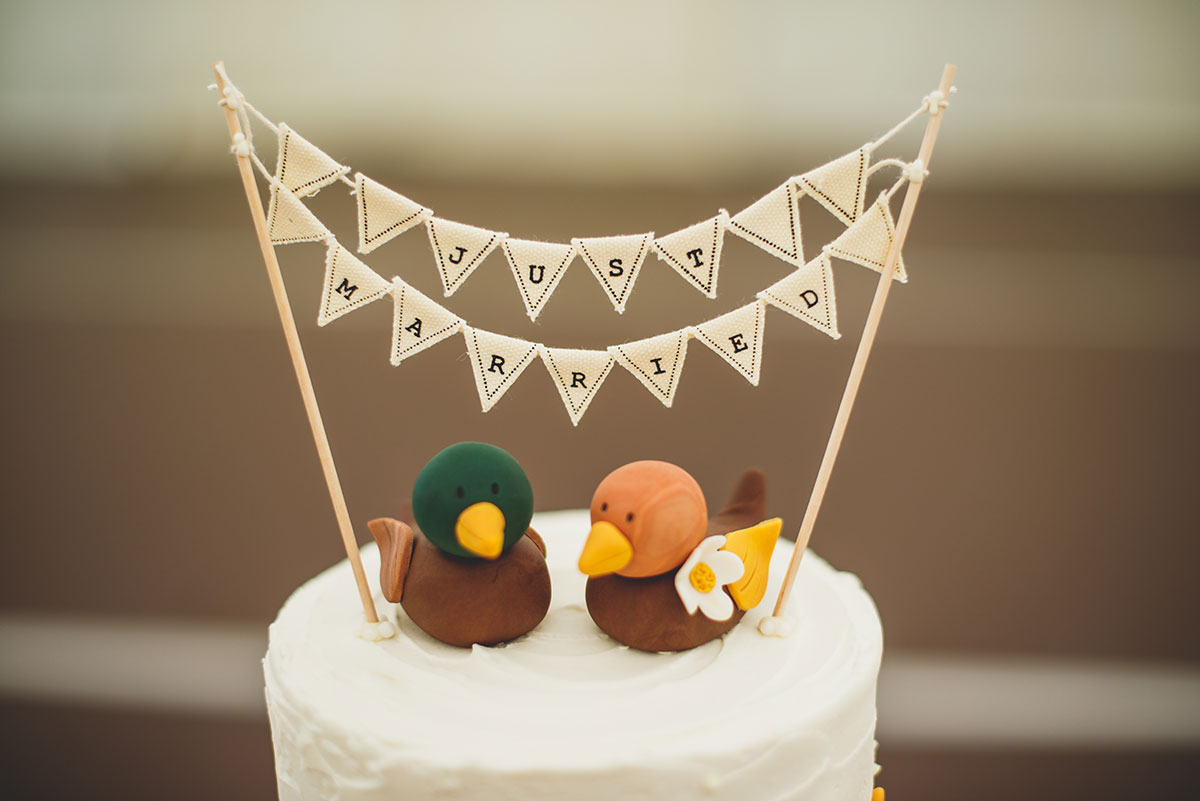 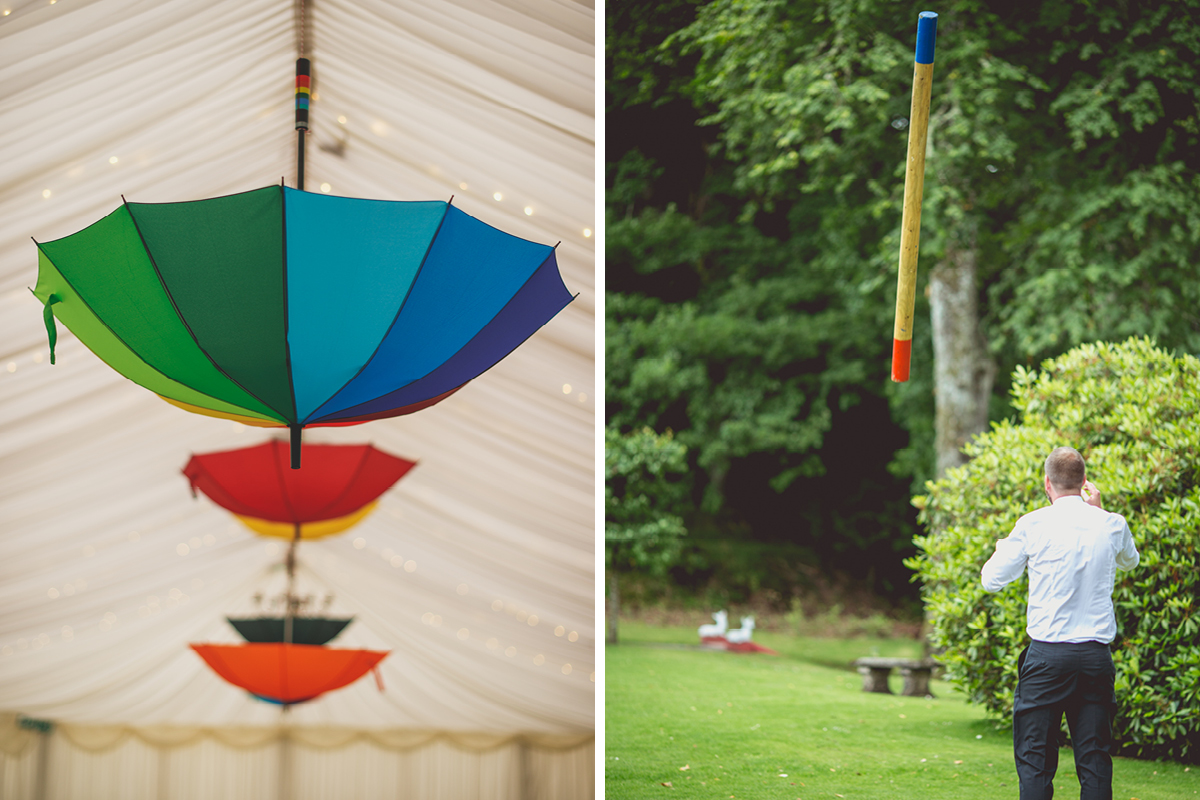 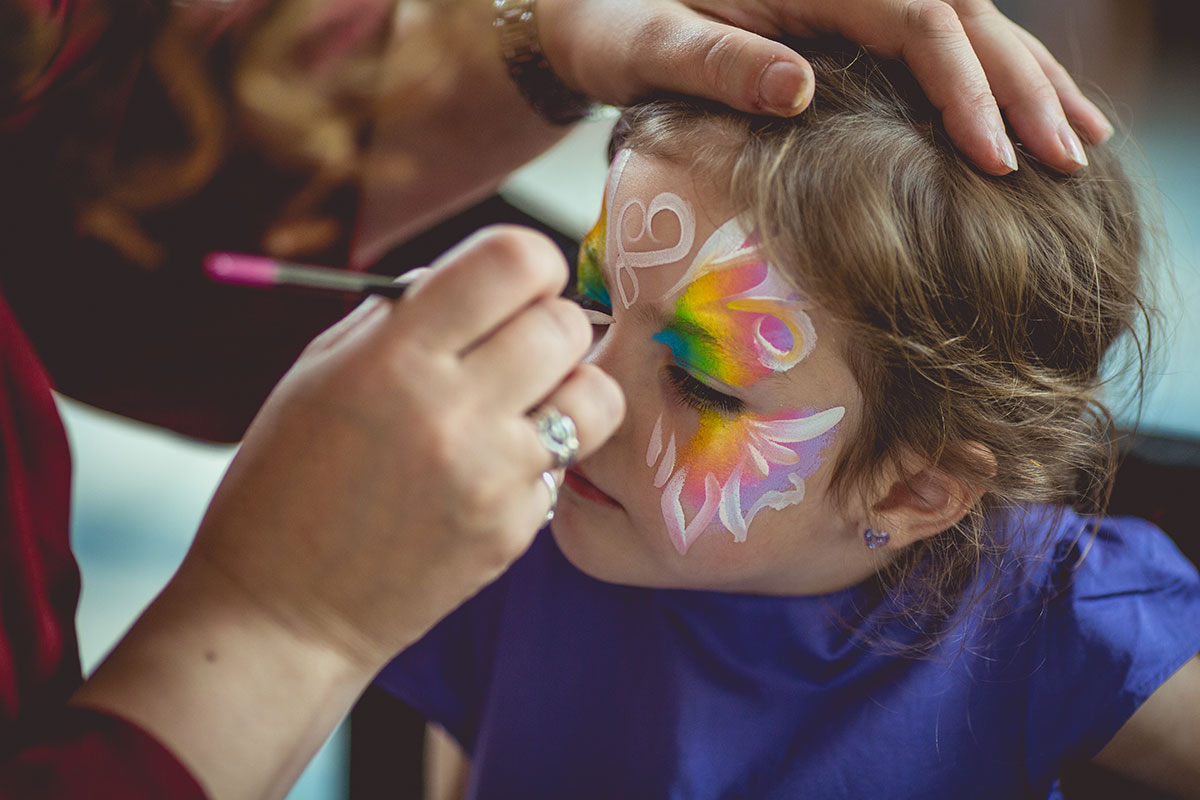 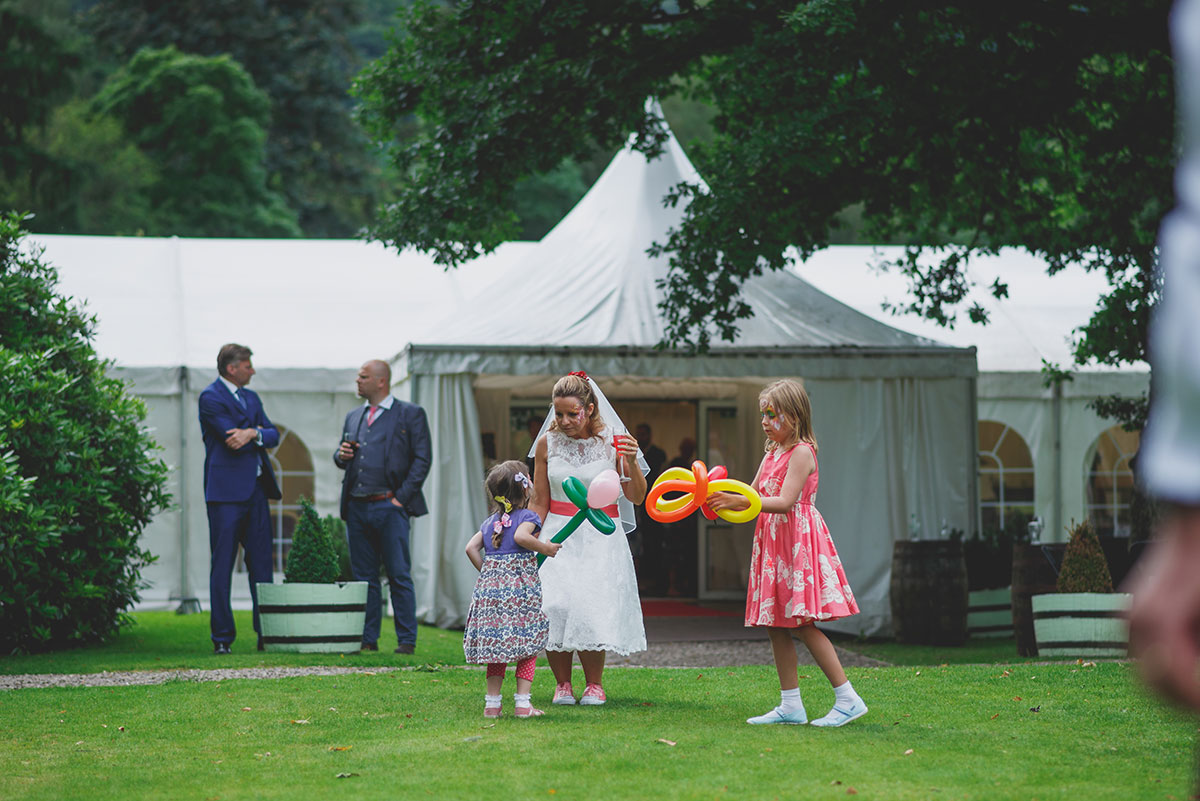 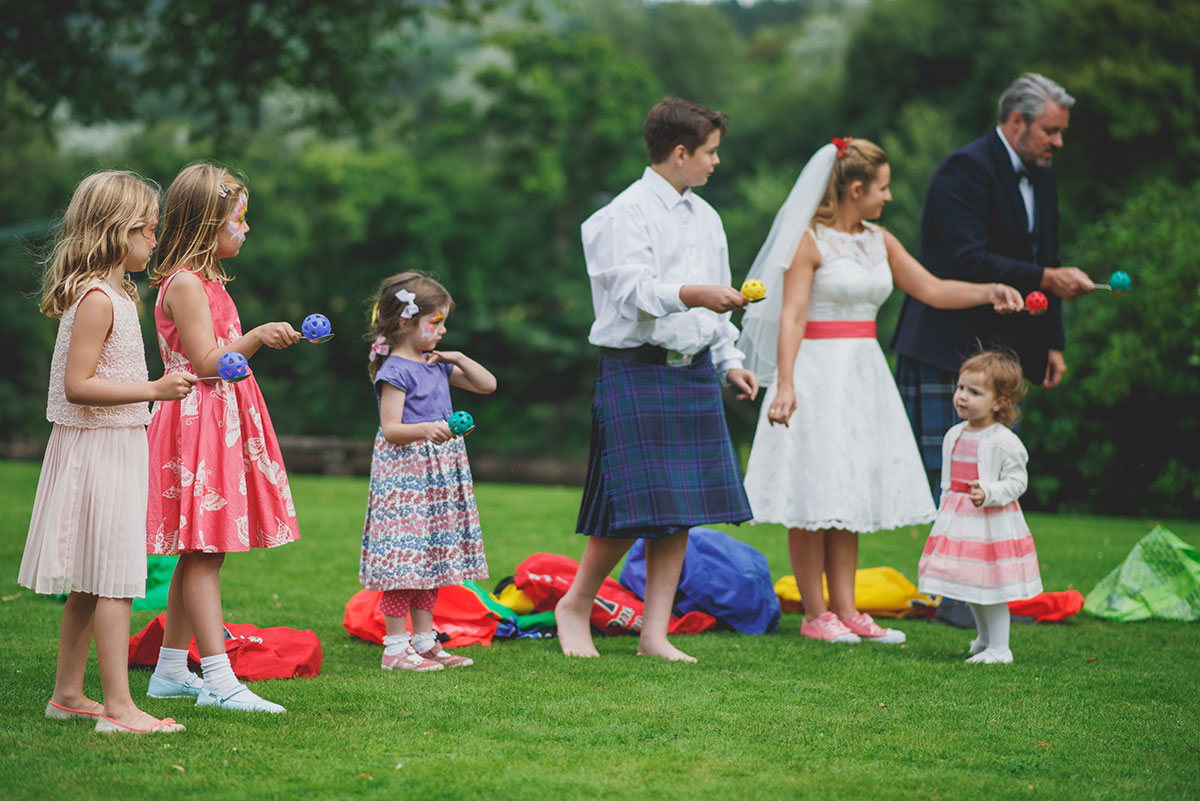 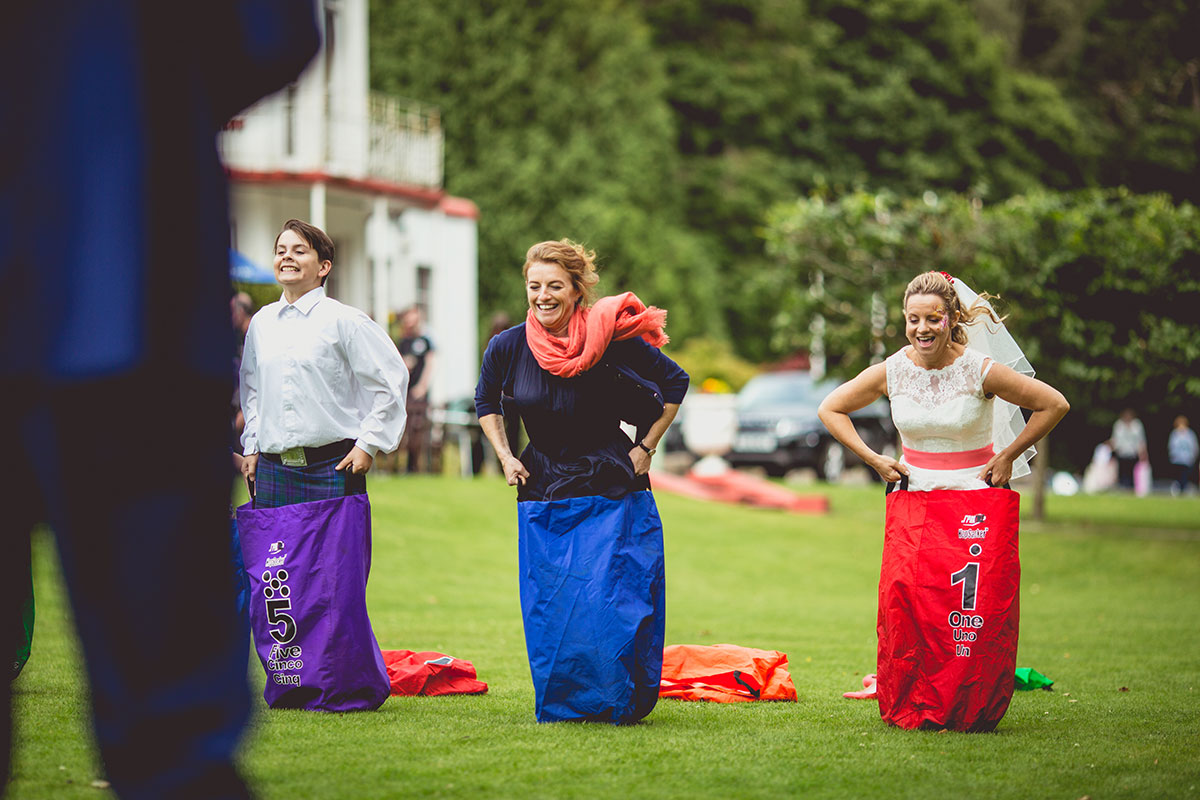 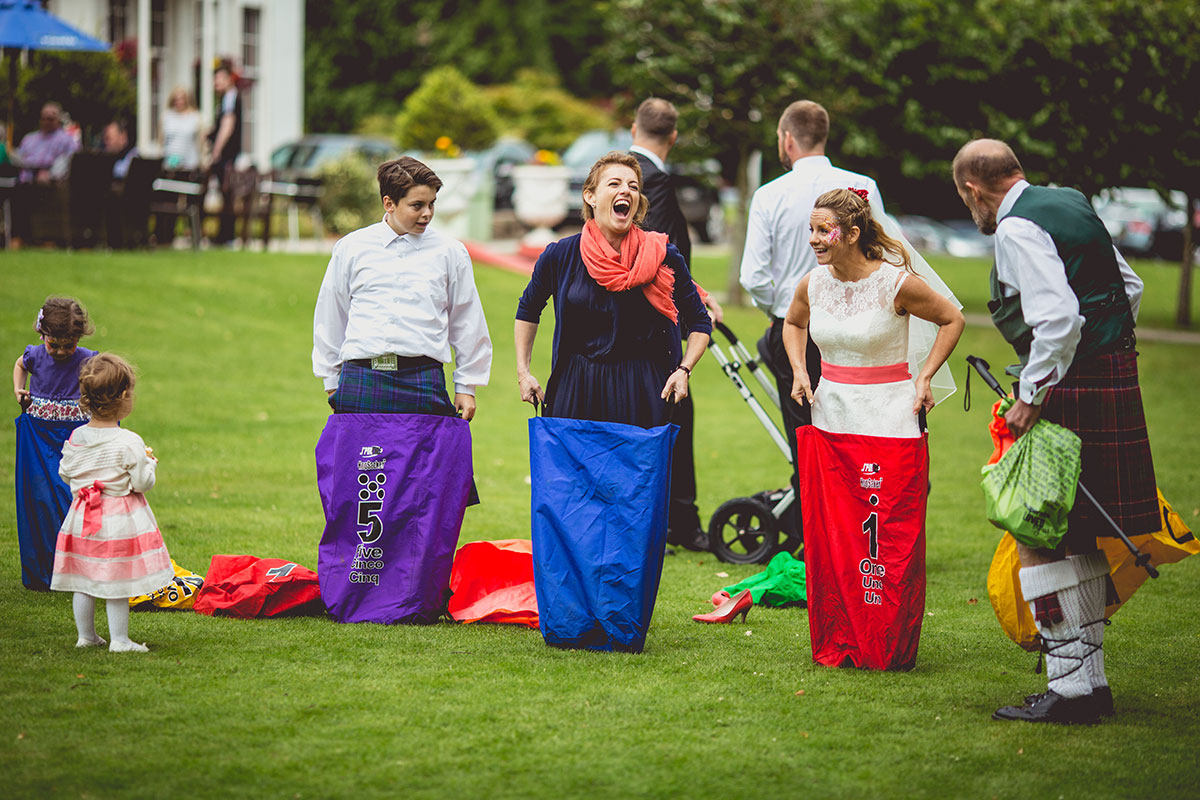 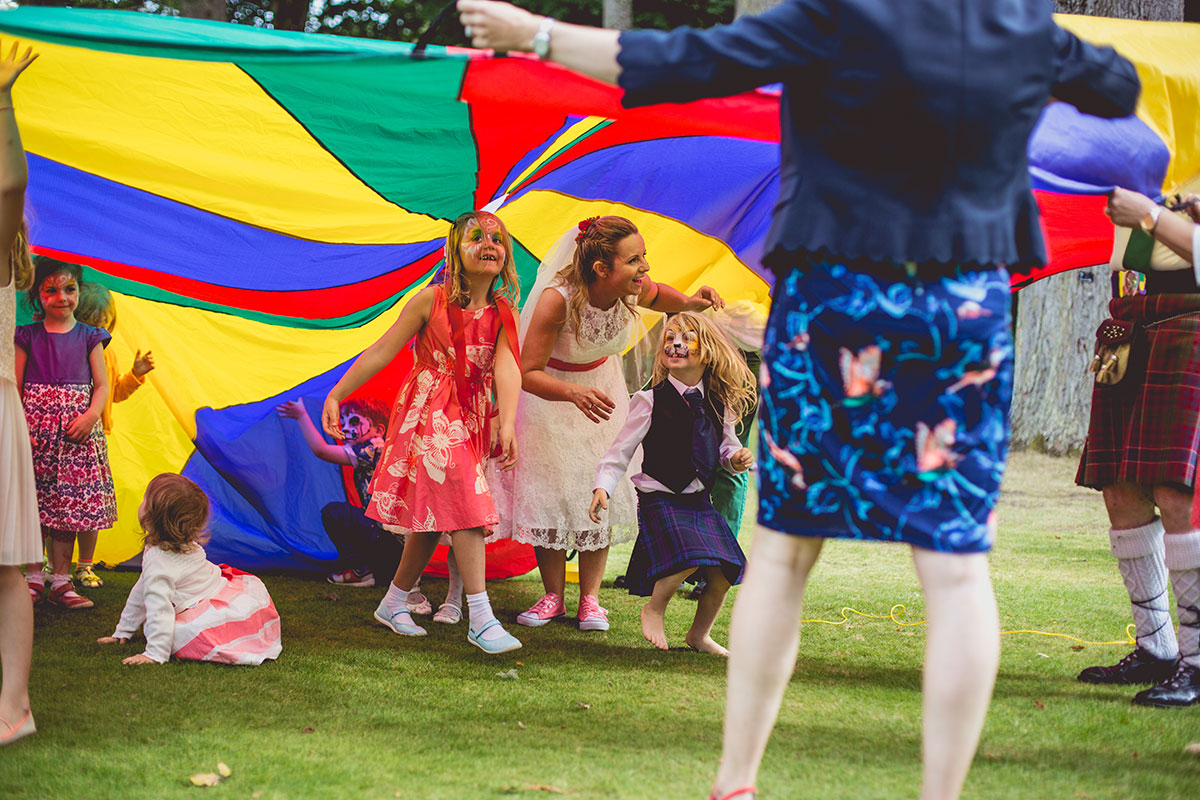 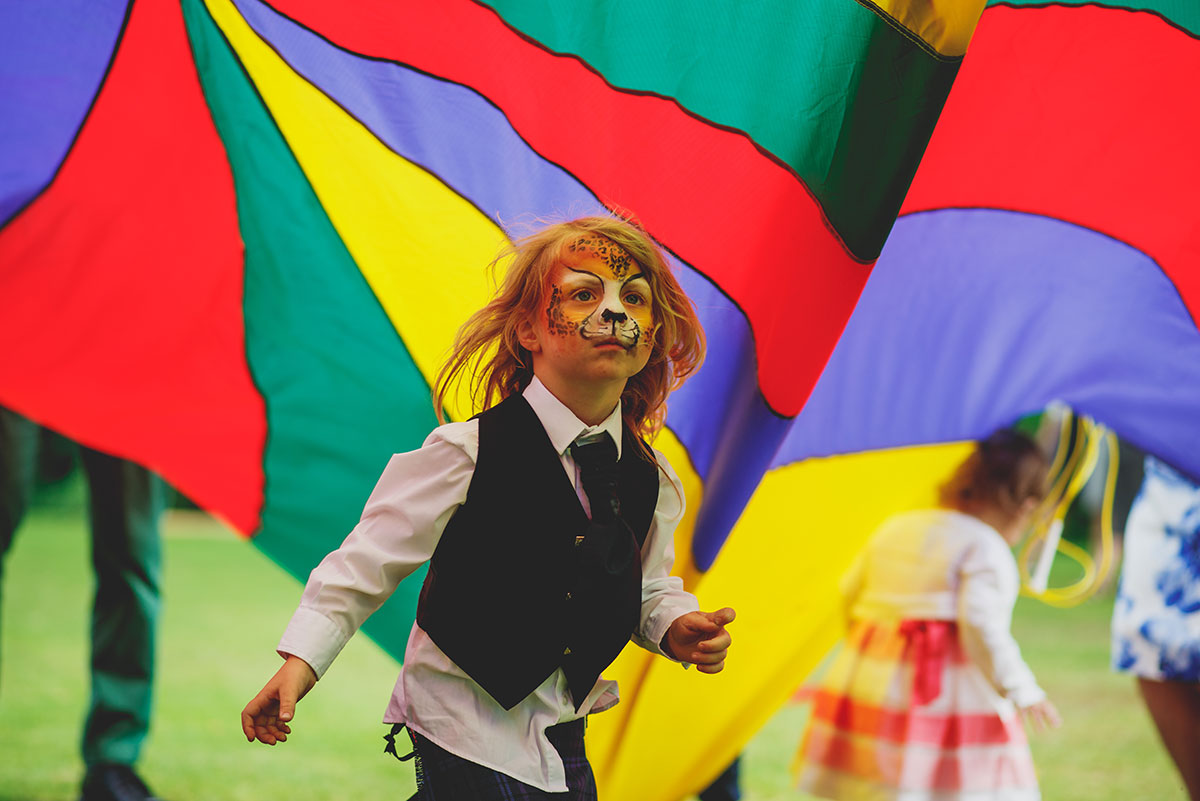 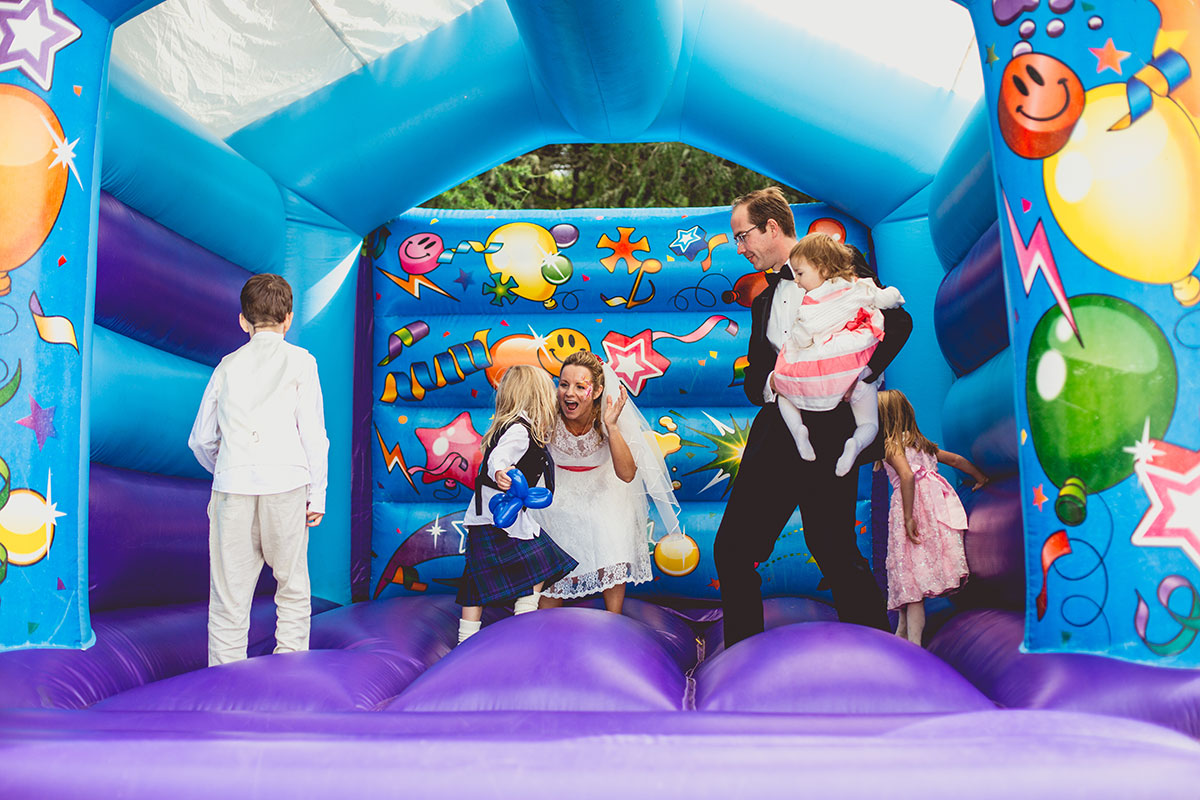 Bespoke wedding rings part 3: real couples share how they did it

The planning diaries: the latest instalments from two brides organising their weddings in Scotland

The planning diaries: two brides share their journey to the top of the aisle