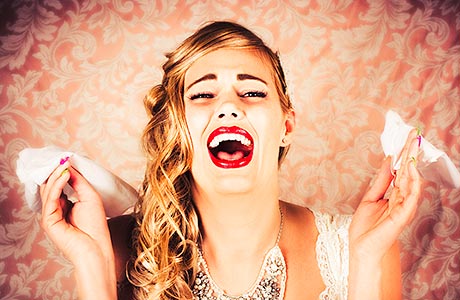 Traditions…regional and global
Weddings are steeped in tradition regardless of where in the world they take place and although they are a universal celebration, the traditions vary greatly depending on culture.
While cutting the cake and the first dance may seem like a wedding staple in Scotland, other cultures have very different ways of celebrating their big day.
With Scotland’s biggest wedding show taking place at the SECC 25-26 October, we take a look at traditions from across the globe, from weeping wedding parties to plate smashing….

Scotland: Blackening the Bride
You may or may not be aware of the Scottish tradition of blackening the bride to be. It goes way back but believe it or not is still carried out in rural towns across the country. The tradition involves Scottish brides-to-be being taken by surprise by their friends ahead of the big day and pelted with curdled milk, dead fish, rotten eggs, tar and feathers. The bride is then taken out for a night of drinking. The belief is that if she can withstand this kind of treatment, she can handle anything that comes her way in her marriage.

Germany: smashing plates
Guests to traditional German weddings bring the happy couple any type of porcelain (except glass), and then smash them in the belief that this will ward off evil spirits. The couple are then expected to clean up the mess together, learning that married life will not be easy, but by working as a team they can overcome any challenge.

France: drinking from the toilet
Newlyweds in France were forced to drink leftovers from their wedding out of a toilet bowl. Nowadays, chocolate and champagne are used as a substitute, but still served out of a toilet. The idea was to give the bride and groom strength before their wedding night. Definitely not the way we would choose to enjoy these tasty treats!

Ireland: feet on the ground
In Ireland, the bride’s feet must stay on the floor at all times when she and the groom are dancing. This is due to the belief that if they don’t, evil fairies will come and sweep her away because of her beauty. The fairies can only get to her if she is not touching the ground.

China: Shooting the Bride
In China’s Yugar culture grooms shoot their bride with a bow and arrow three times, although they do this minus the arrowheads! The groom then breaks the arrow to ensure the couples love lasts forever. Arrowheads or no arrowheads, this still sounds pretty painful to us!

China: Weeping wedding party
For many brides, planning a wedding can be very emotional, but in areas of China this emotional prep is taken one step further. A month before the wedding, a bride will weep for one hour a day. She is later joined by other female members of the bridal party to create a celebratory ‘weeping song’.

Korea: beating the groom’s feet
Before a South Korean groom can look forward to his wedding night, it is tradition that he receives a beating from his groomsmen. Foot whipping – also known as ‘bastinado’ or ‘falaka’ – involves the beating of a groom’s bare feet with a cane or fish after the ceremony and is said to be a test of the groom’s strength and character.

Sweden: The kissing tradition
If the groom leaves the room for any reason, all the other men at the wedding are allowed to kiss the bride. The same goes for the groom and female guests if the bride should leave the room.

Congo: No smiling
Weddings are considered a thoughtful affair in this part of Africa and something that must be taken seriously. This means that the couple cannot smile at all during or after the ceremony. This must also be obeyed during the photographs; the couple must appear solemn at all times.

Hindu: Ring exchange
In most wedding ceremonies, rings are placed on fingers during the exchange of vows but Hindu couples do things a little differently. Hindu brides traditionally wear their wedding ring on their left foot instead of on their finger.

United States: Rehearsal dinner
A rehearsal dinner is held the day before the actual wedding, which sometimes can turn into almost two weddings. Since the rehearsal dinner has become more of a celebration in its own right than just a formality, some couples are holding the event two nights prior to the wedding. This way, there’s more time to relax, recuperate, and get ready for the main event.

From cars and cupcakes to bridal gowns and bands, not a single detail will be overlooked at The Scottish Wedding Show – Scotland’s biggest and best wedding event.

Advance tickets start at just £10/£36 for a Group of 4* and all advance ticket visitors will be treated to money-off vouchers to use at show. Alternatively, you can guarantee your seat at any of our sensational catwalk shows, for just £11.50* in advance!

* Advance tickets at reduced rates available until Friday 24th October 2014 and are subject to booking fee.

Bride enjoys a real white wedding - in the snow, indoors, in glasgow - in red wellies!

The Scottish Wedding Show is going virtual. Don’t miss it on 25th October

Revealed: the top spot for romantic wedding pictures in Glasgow 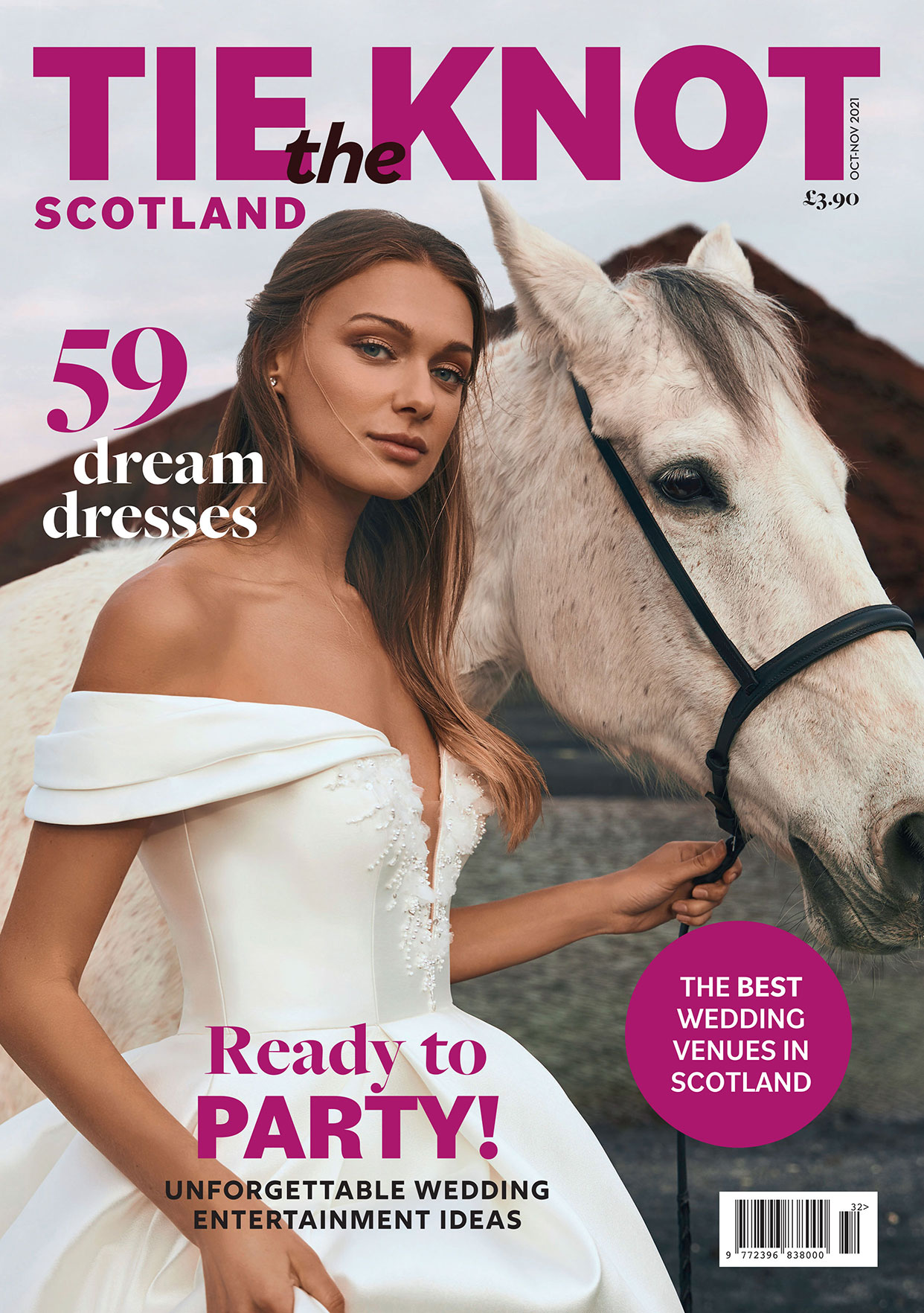