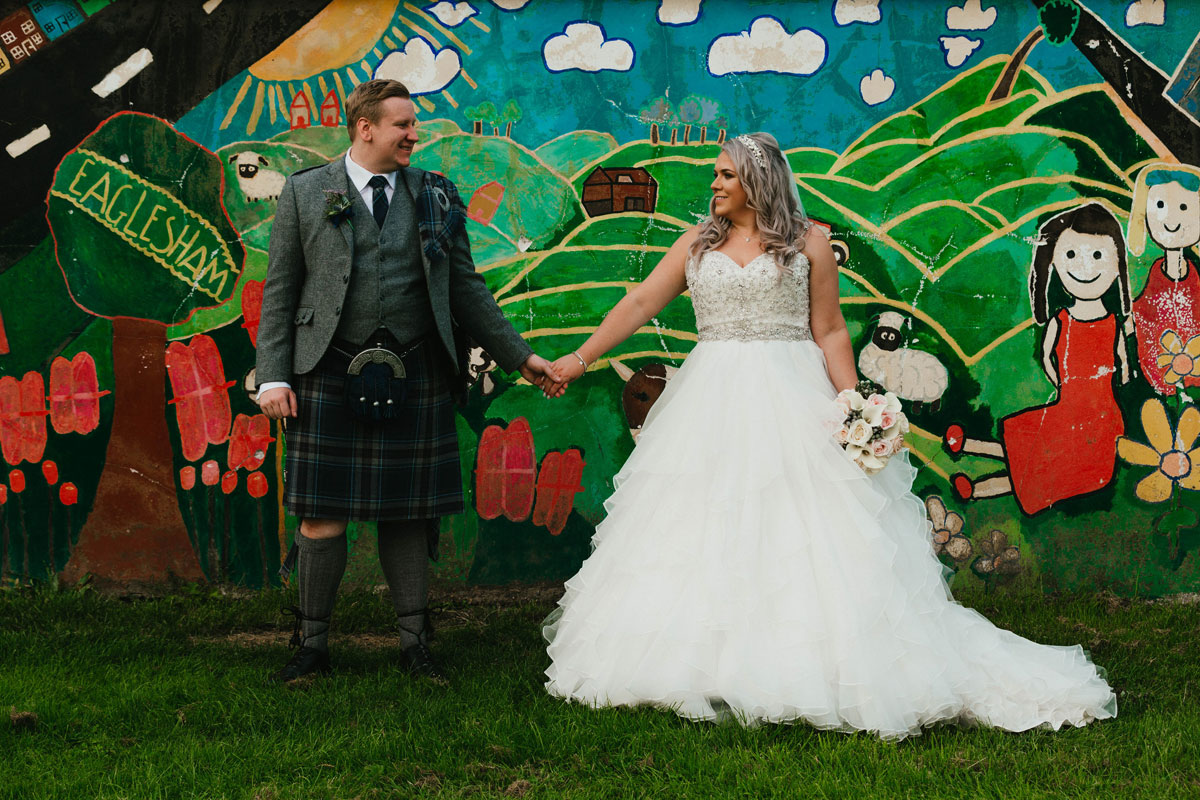 “Ours was a whirlwind romance. Alan popped the question just six months after we met, but we knew from the moment we met that this was it. He ended up proposing in our living room. There was no big fanfare: it was just me, him and the dog!

We decided upon Eaglesham Parish Church and Eglinton Arms Hotel to host our wedding. Eaglesham is a pretty village and was convenient for us and our guests to get to.It was meant to be 16 months between the engagement and the big day, but Covid had other ideas and it ended up being 2.5 years.

We marked every passing date with a treat and token of our affection for each other. It meant that there could still be some excitement in the build-up – no matter how long that ended up being. The fourth and final date ended up being the anniversary of our first date which was nice.

Postponing caused issues with our minister too. Not only did our original minister move away, but the second minister unfortunately died after rearranging the dates for us three times! We were eventually married by Dr. Rev. John McPake.

It was important that both my dad and my stepdad walked me down the aisle. After all the delays and changes the absolute highlight was when the doors of the church opened, the bagpiper started playing and I saw everyone waiting and Alan at the altar.

I felt really emotional most of the day. I am not a person who gets overwhelmed or cries easily, but I just couldn’t help tearing up on multiple occasions. I can honestly say I’ve never felt so happy.

I couldn’t recommend Bijoux Bridal Boutique in Hamilton enough. Staff spent time with me and really sussed out what I was after (unlike boutiques elsewhere that made me feel like a number on a page). I didn’t think a princessy dress would have suited me, but the stylist was reassuring when I tried one on. Little did I know it’d end up being my dream dress.

During the changes of date, we lost our original photographer. We approached Whitney Graham and she was amazing from the first message. She was friendly and completely put me at ease. I don’t like getting my picture taken and wasn’t feeling confident, but she reassured me that it would all be okay. On the big day itself, Whitney fitted right in and we barely knew she was there. I don’t think you could find a better photographer if you tried!

Same goes for August 7 Cakes. They made us an absolutely beautiful cake that was one of the best-tasting I’ve had. Our guests just couldn’t get enough of it.

Our first dance song was chosen by Alan – it was the only thing that he took ownership of. He chose Lonely Road of Faith by Kid Rock.”

Top tip: “Don’t waste time looking at things you don’t need to. Once you’ve chosen a supplier or ticked something off your to do list, stop hunting for more ideas in the same area.” 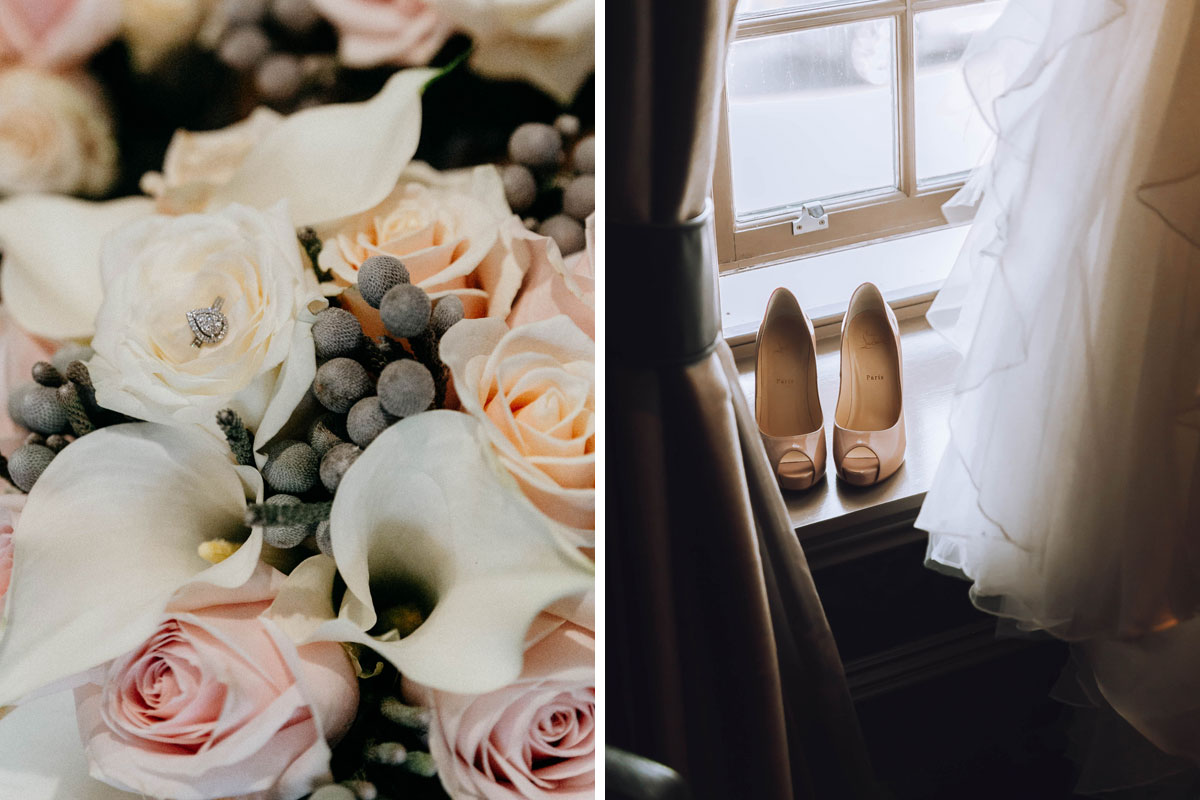 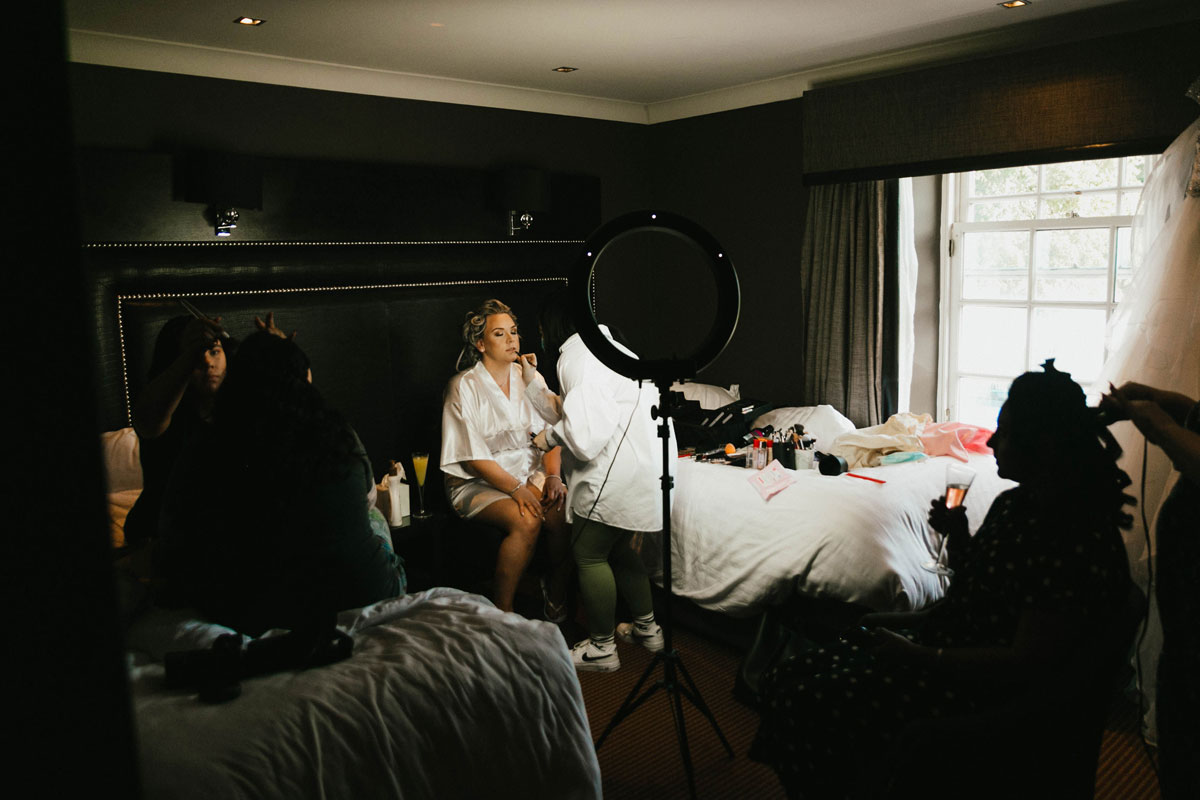 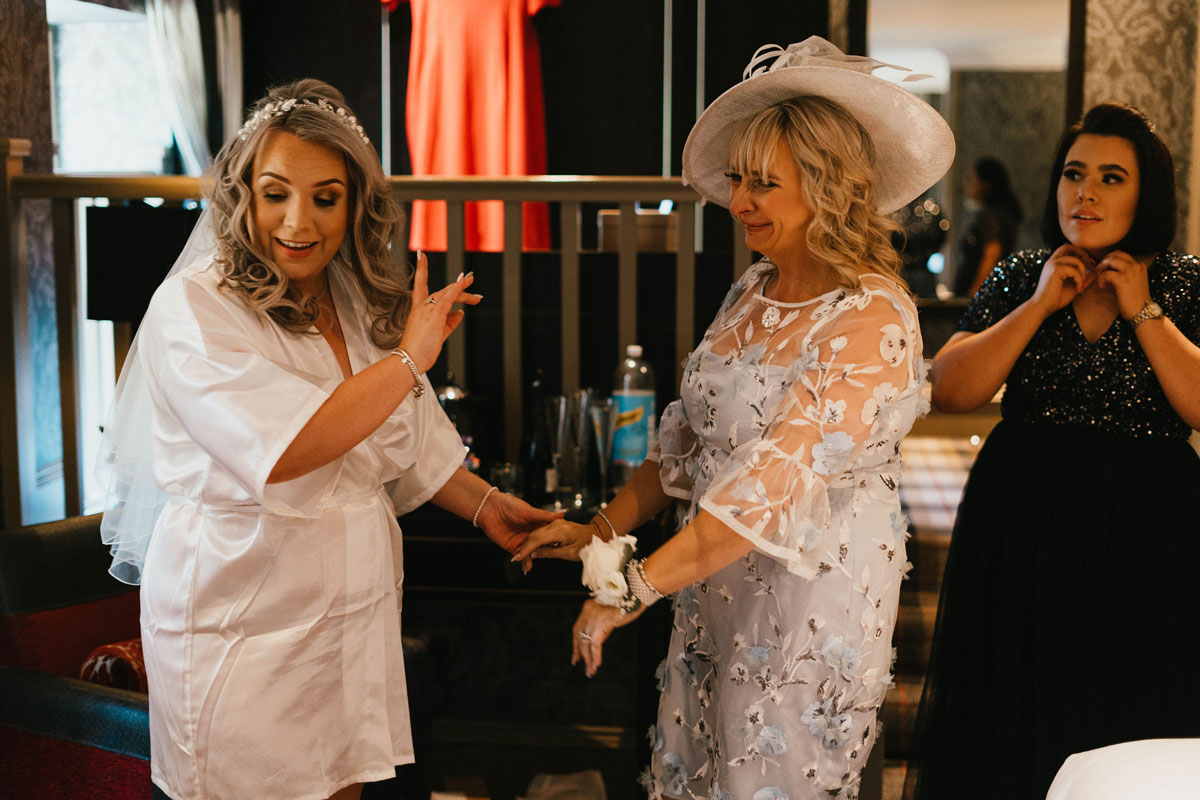 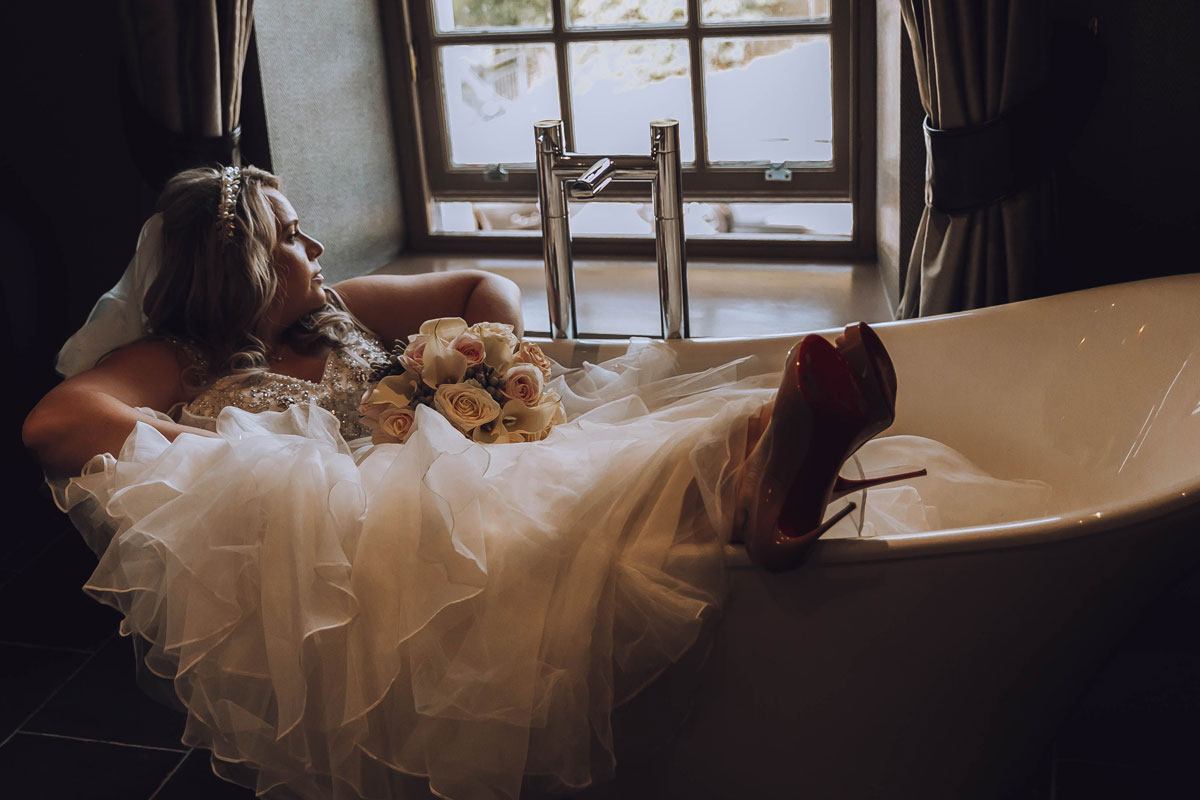 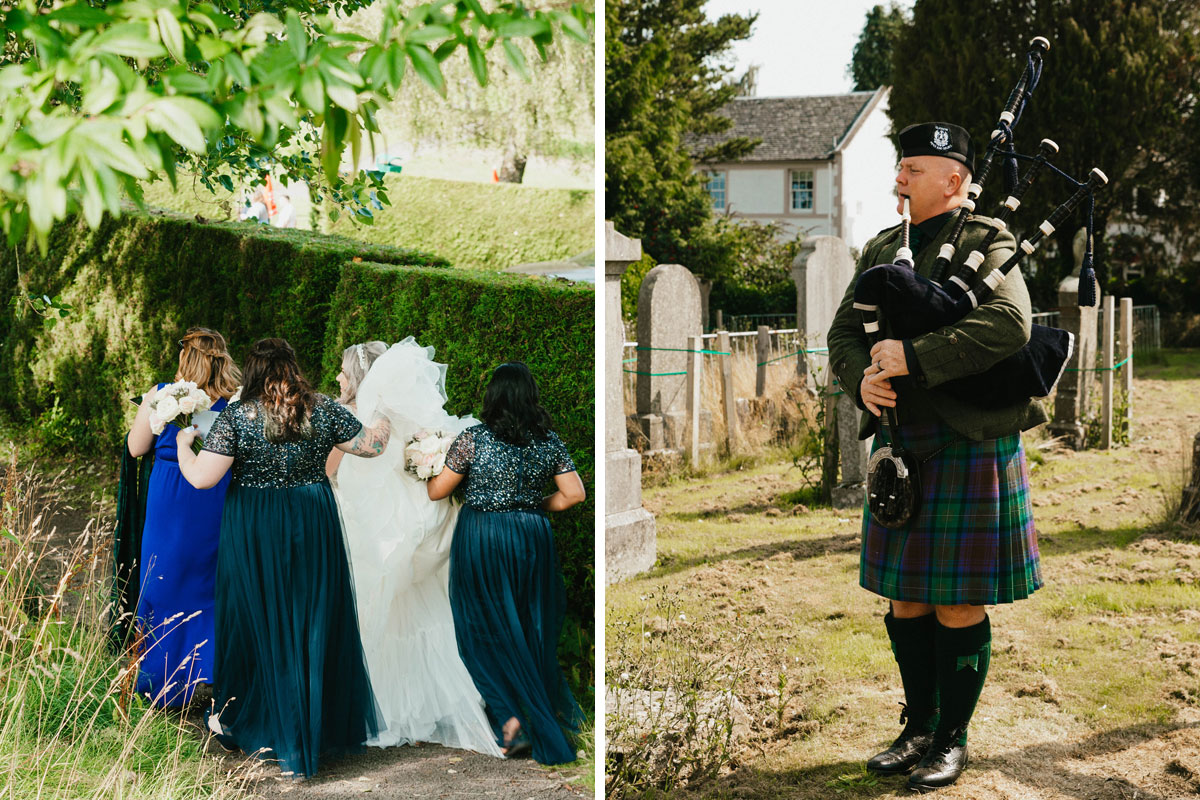 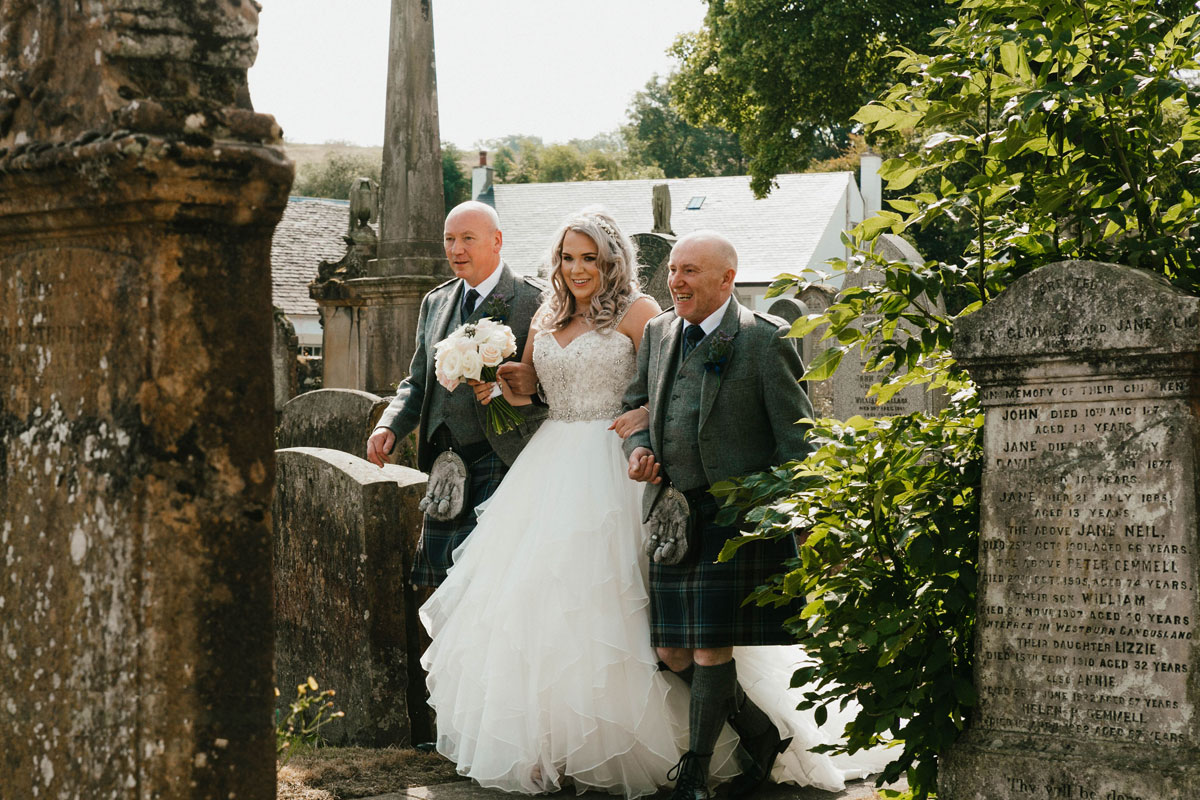 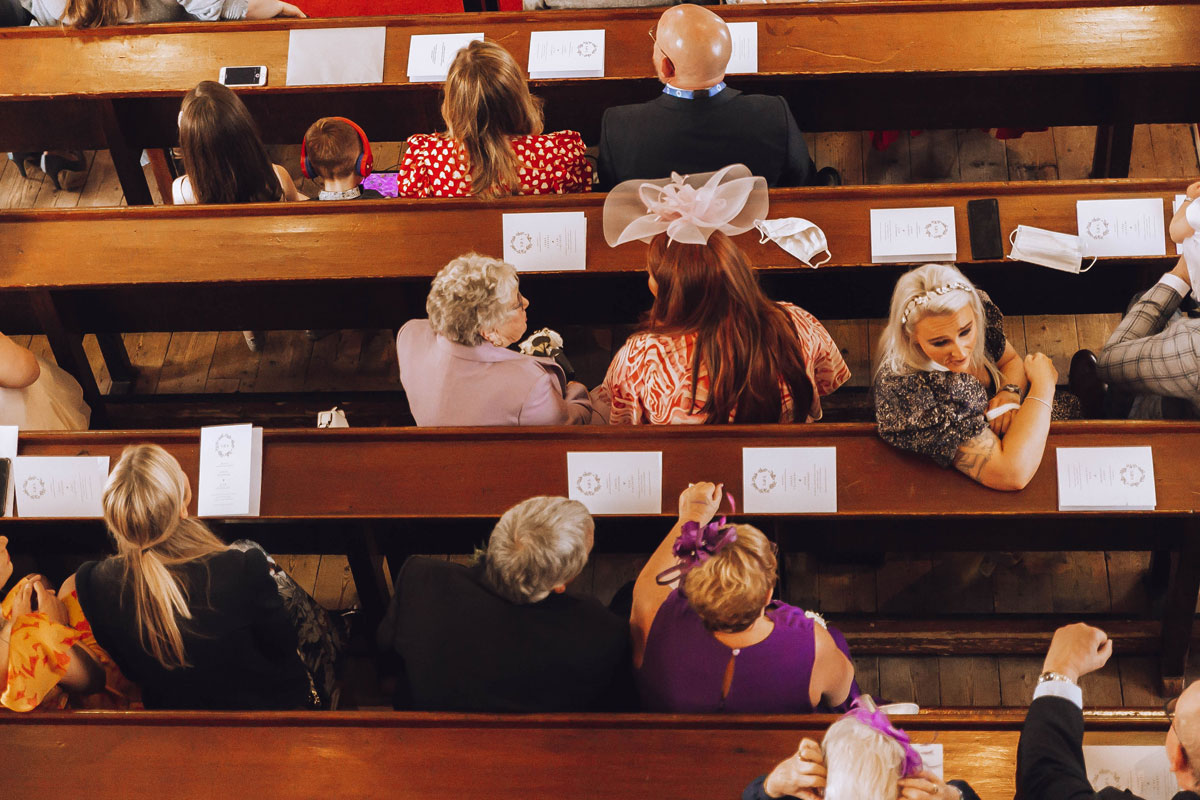 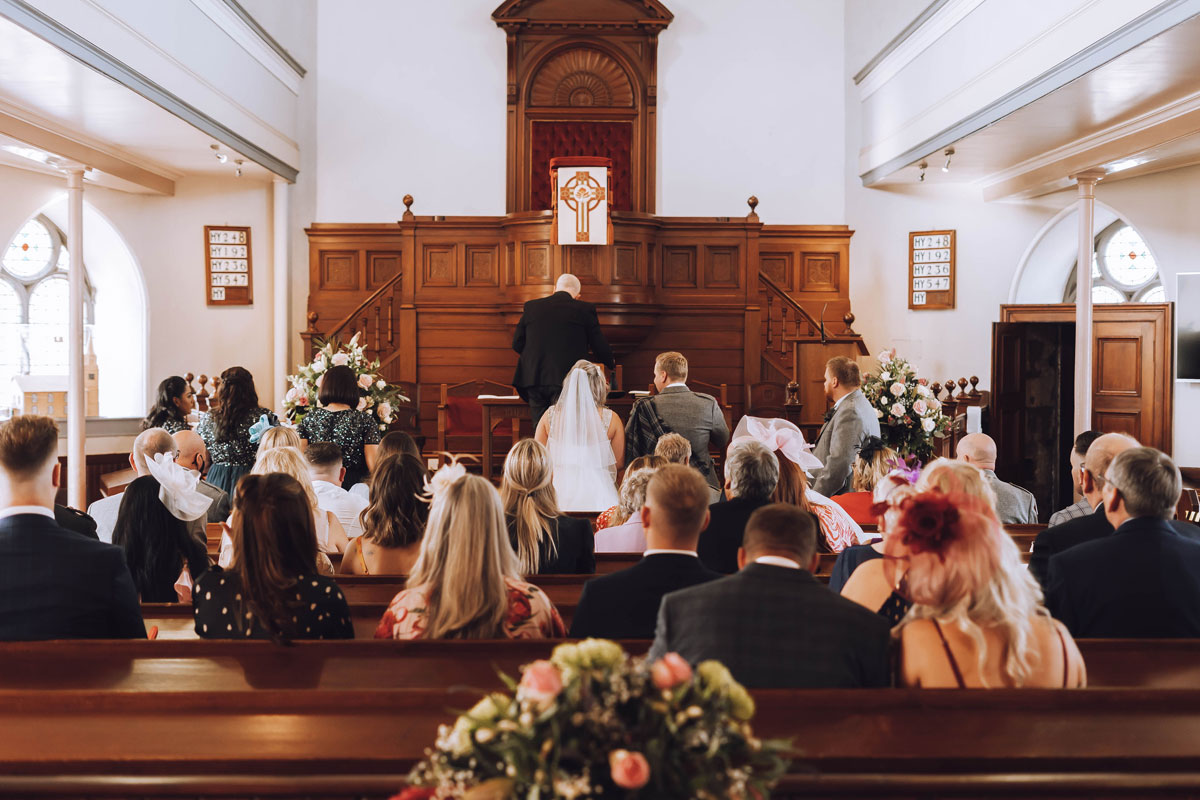 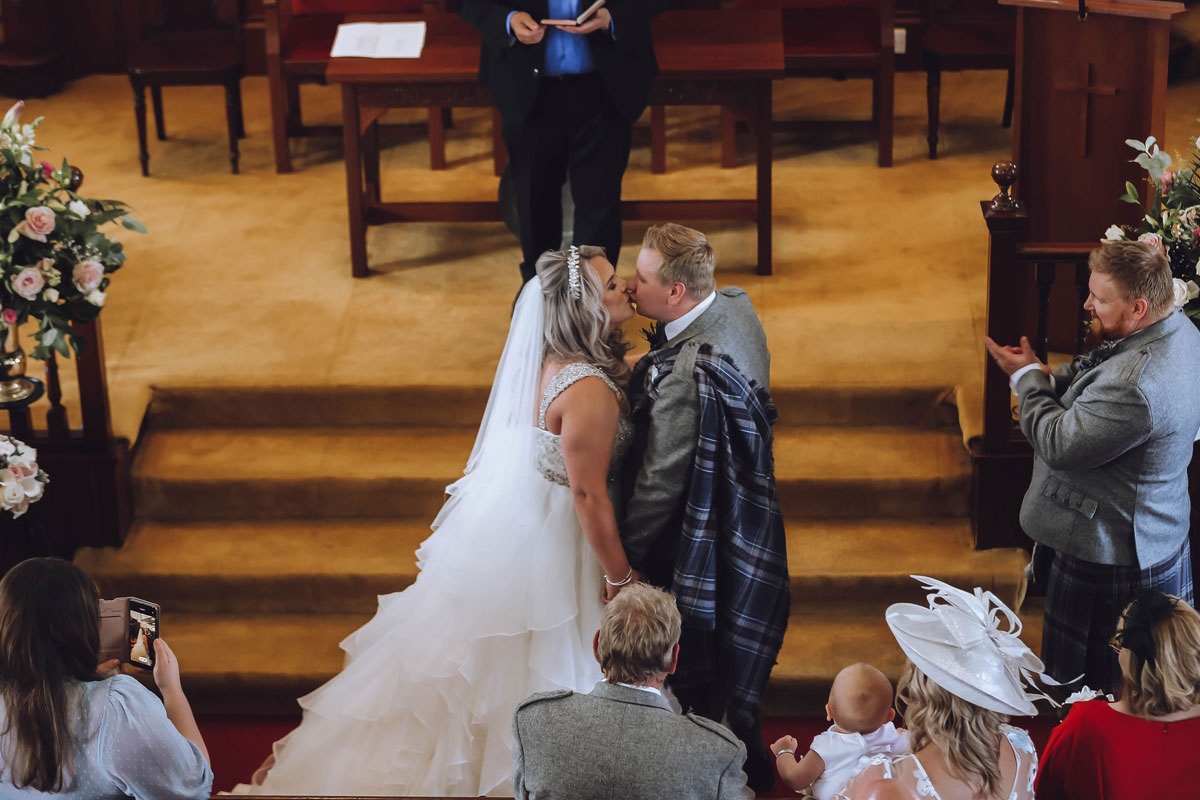 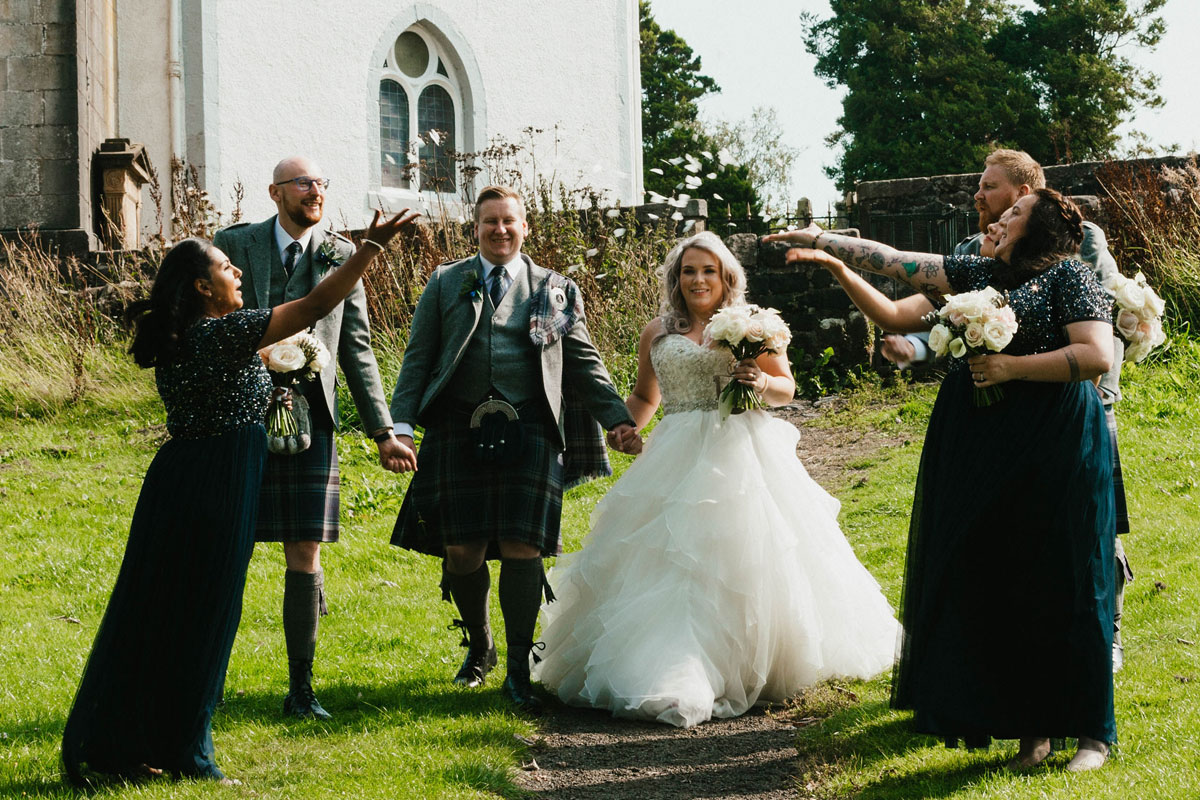 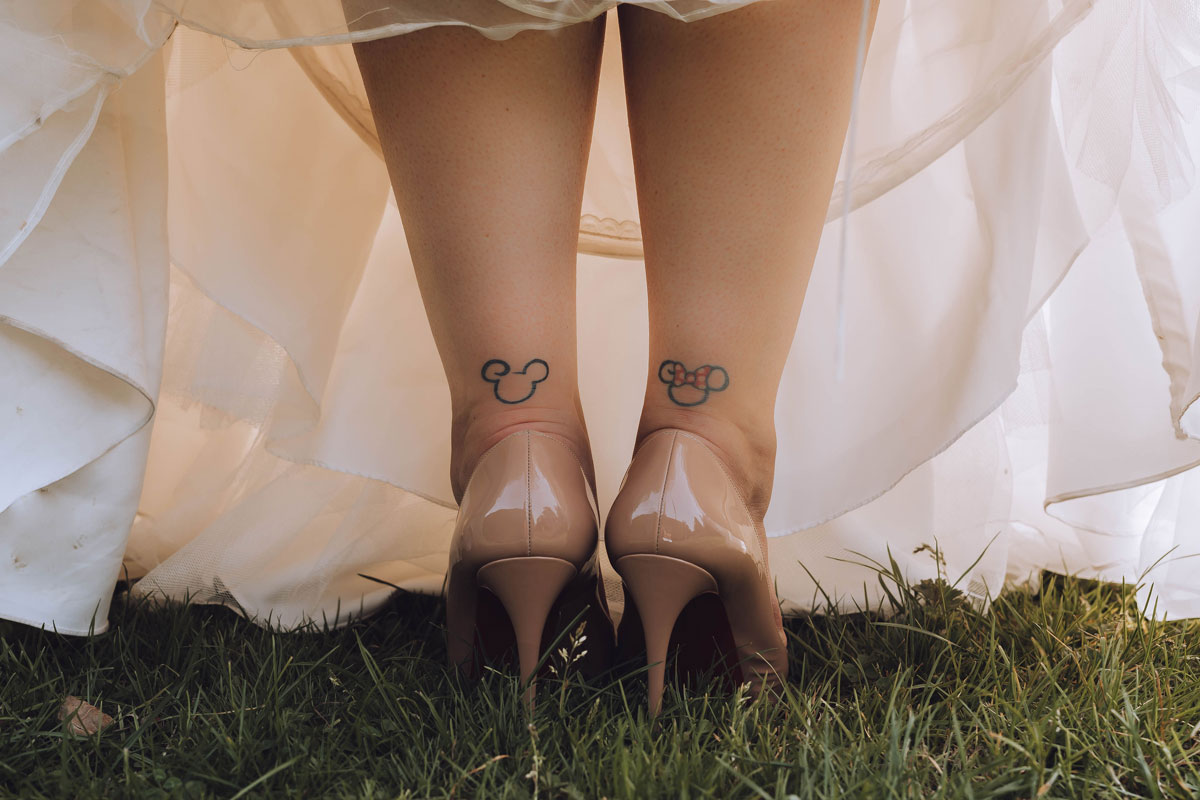 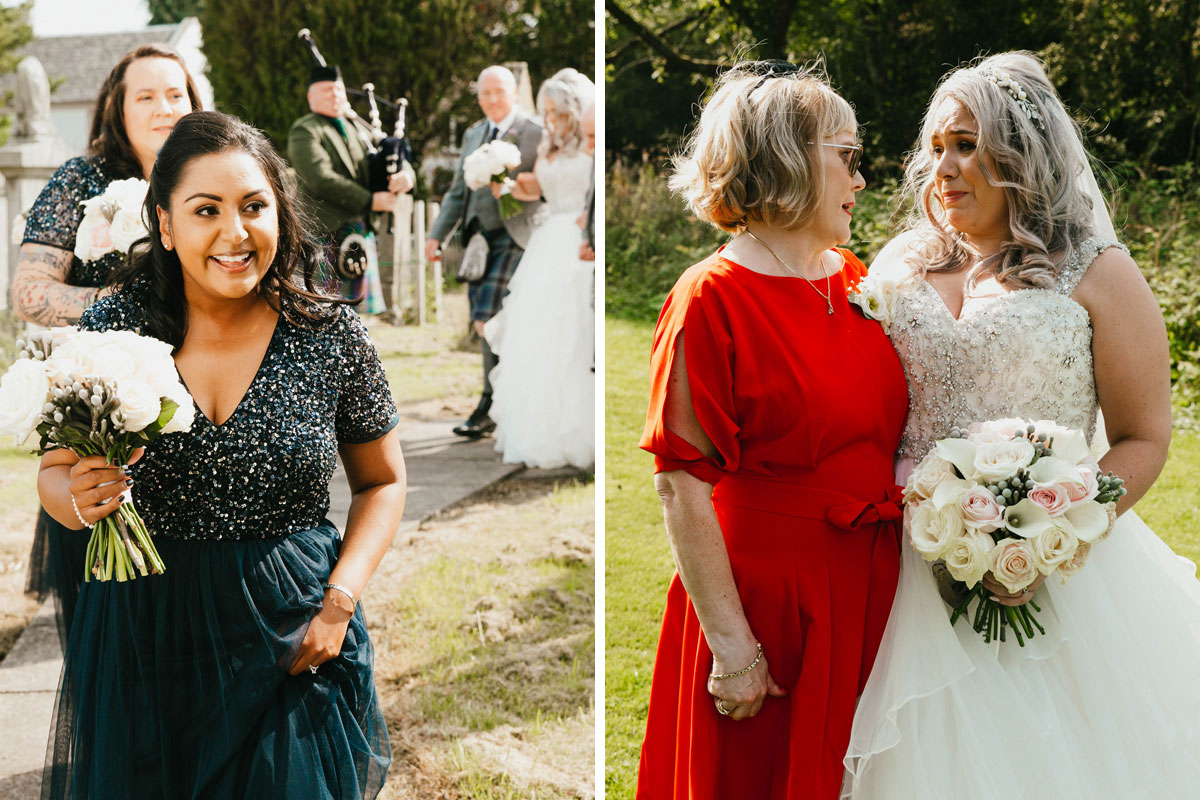 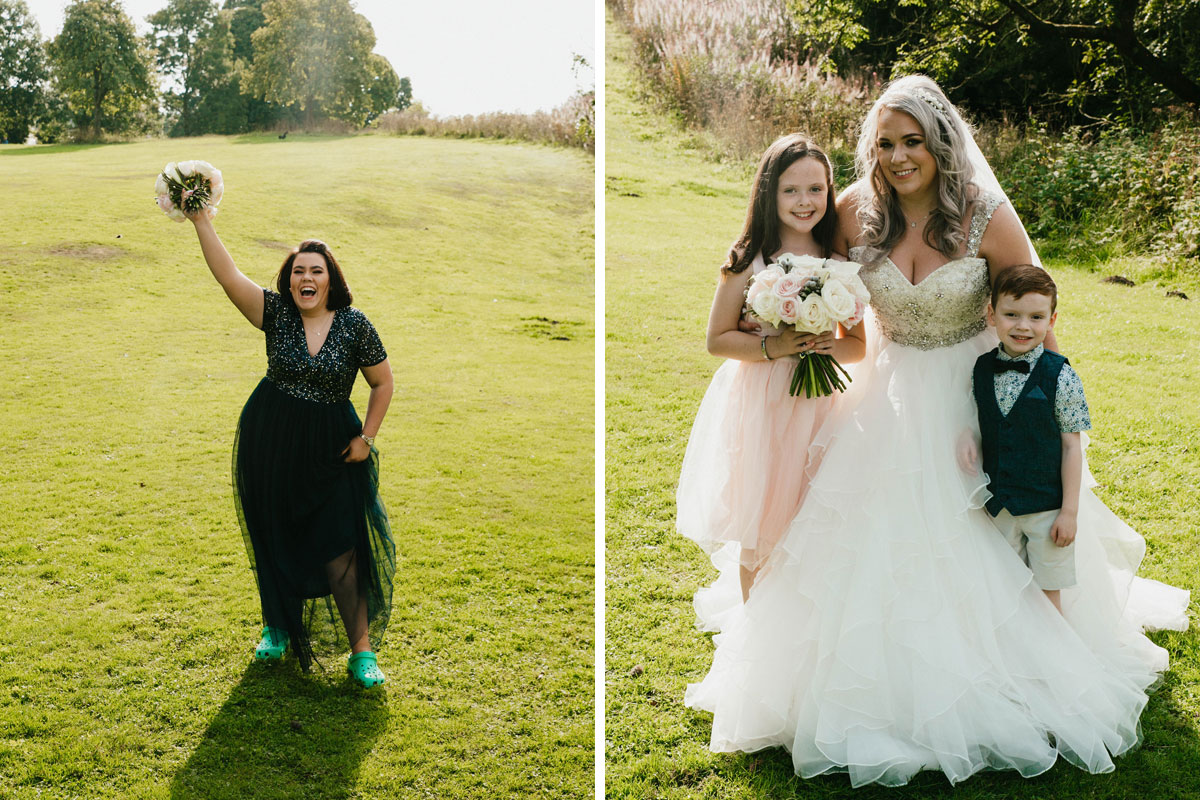 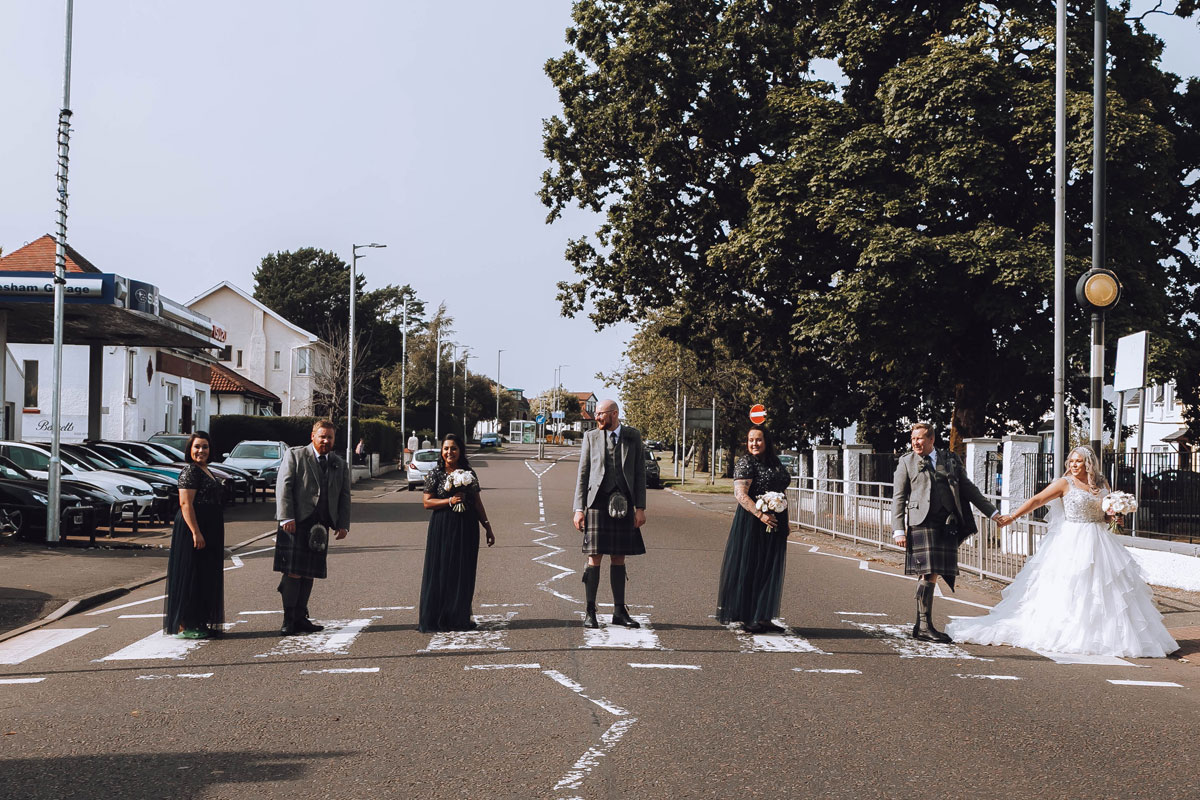 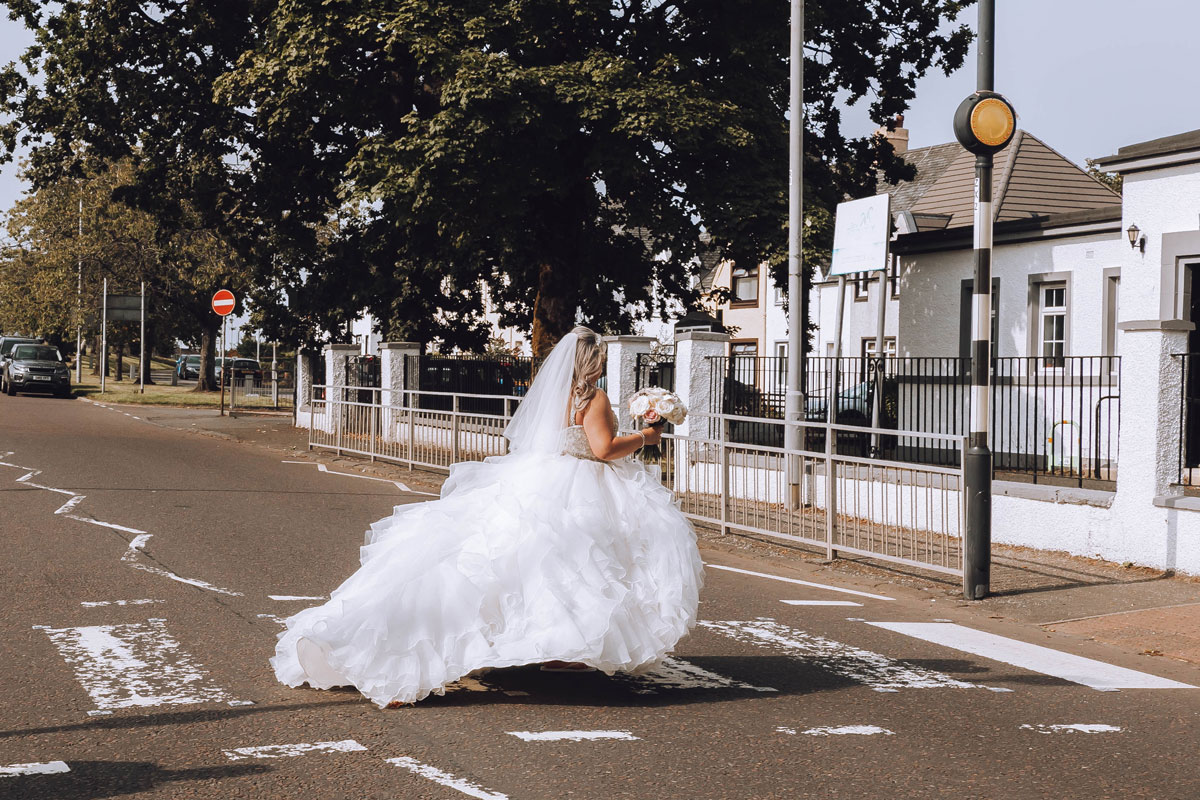 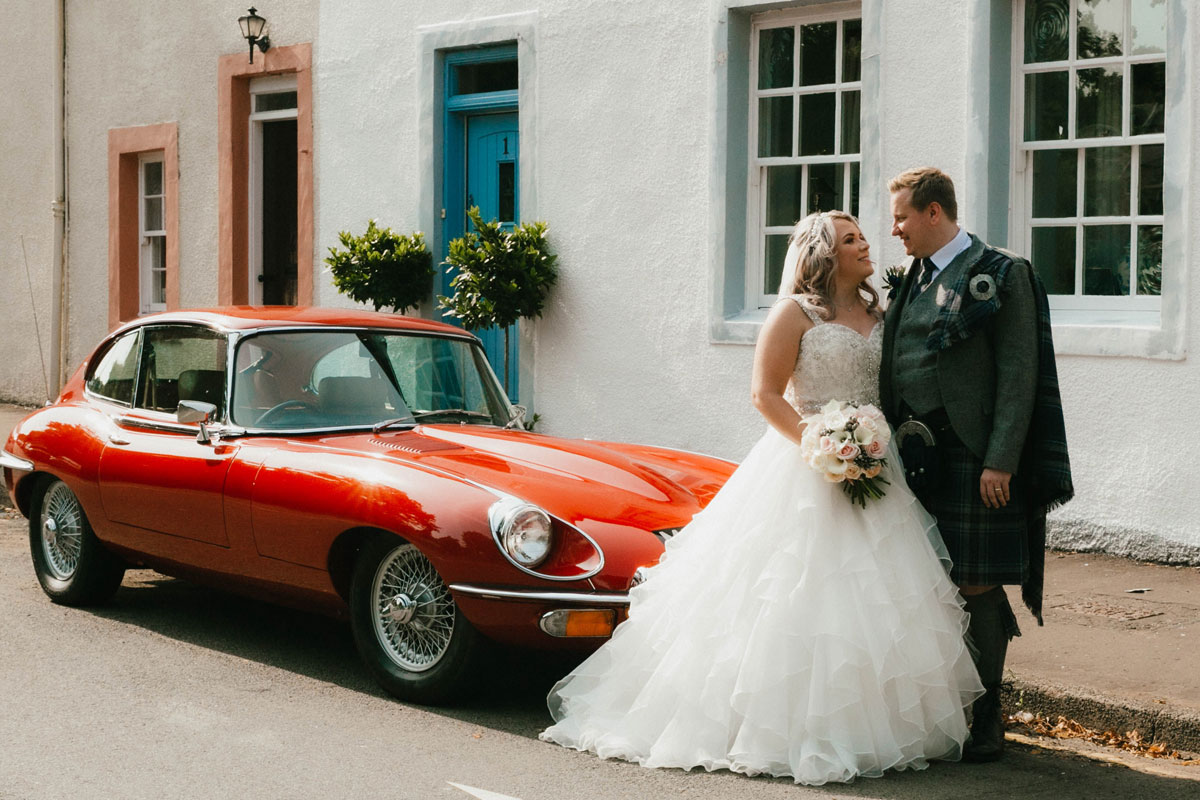 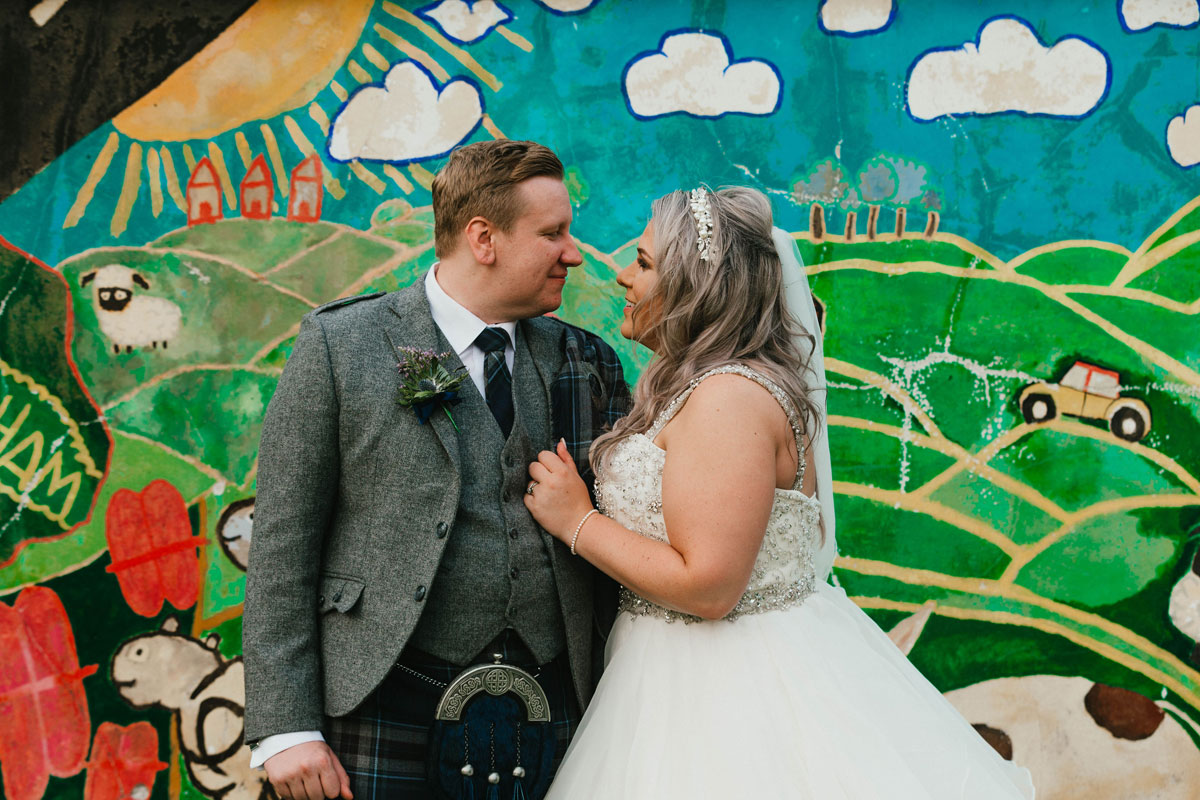 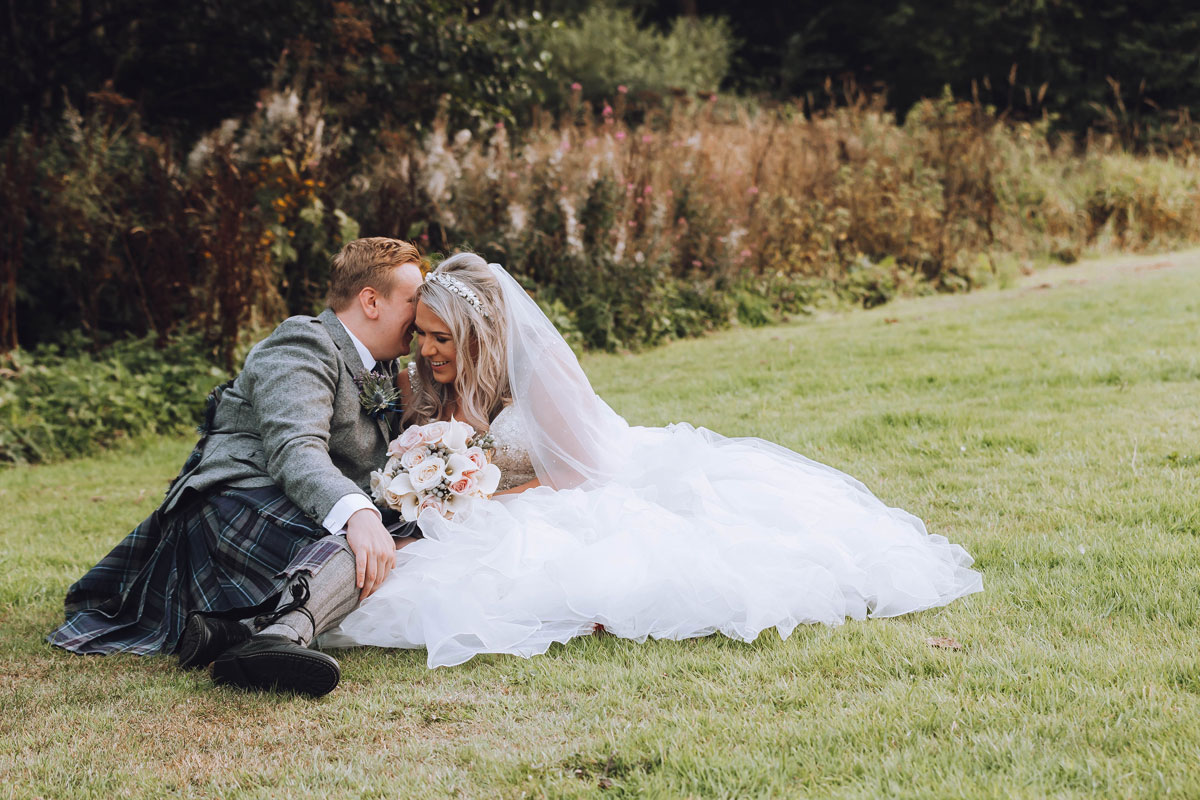 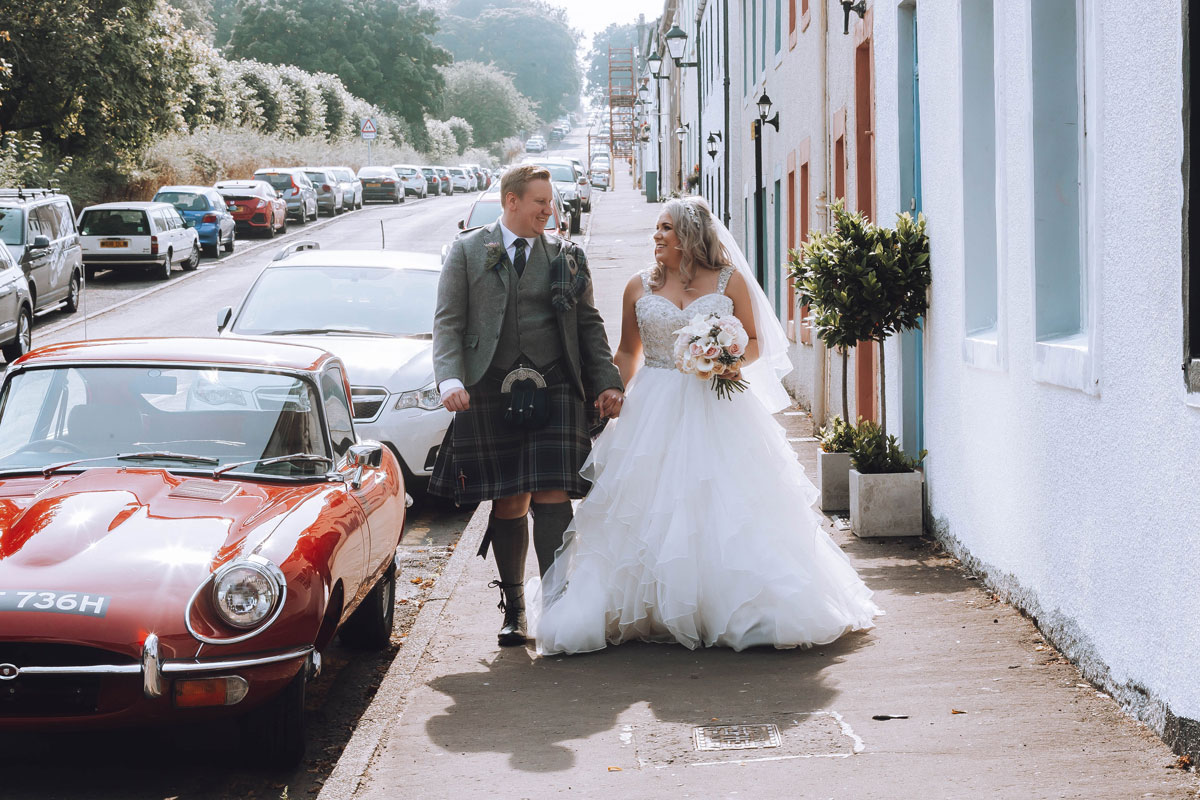 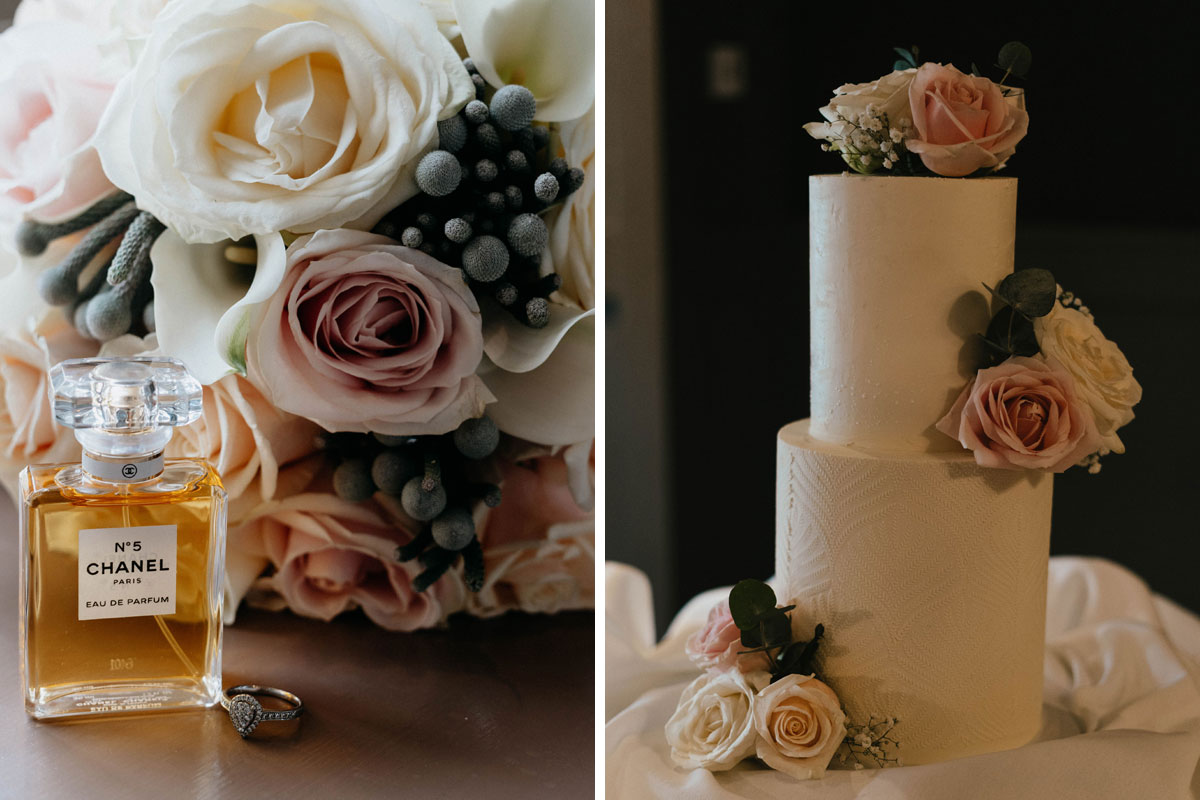 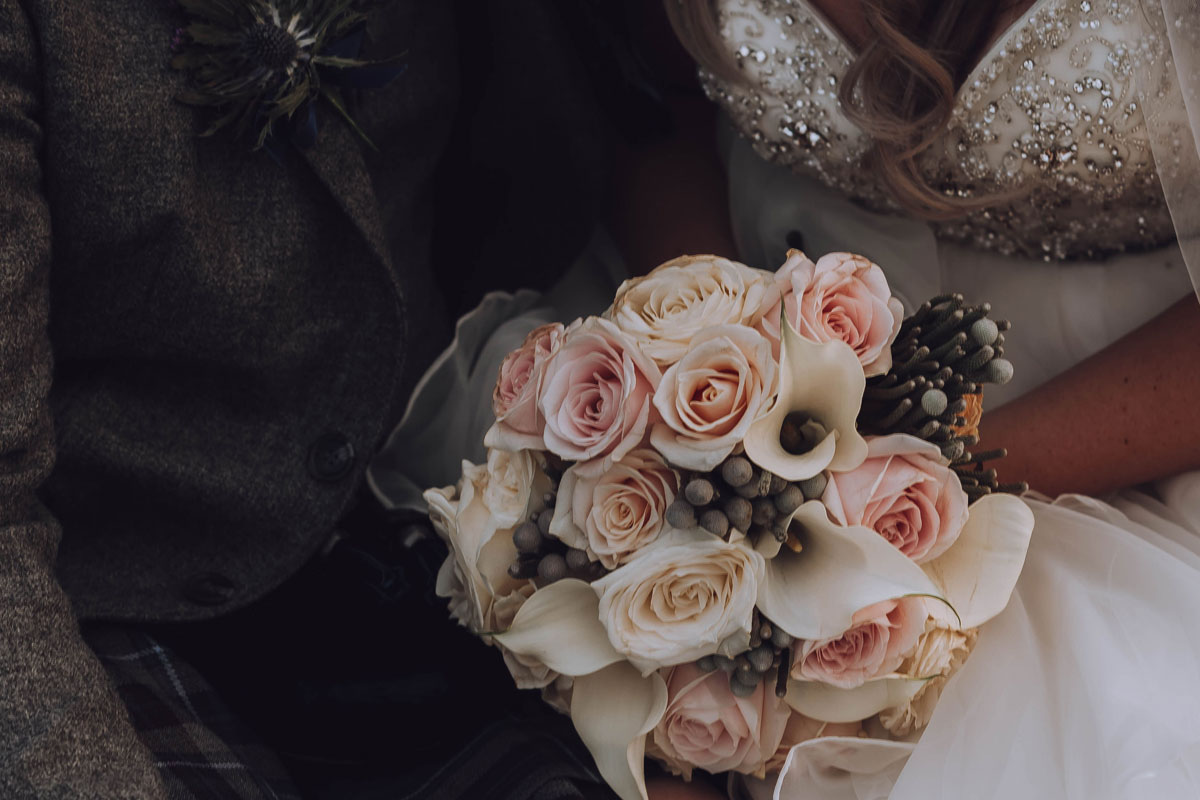 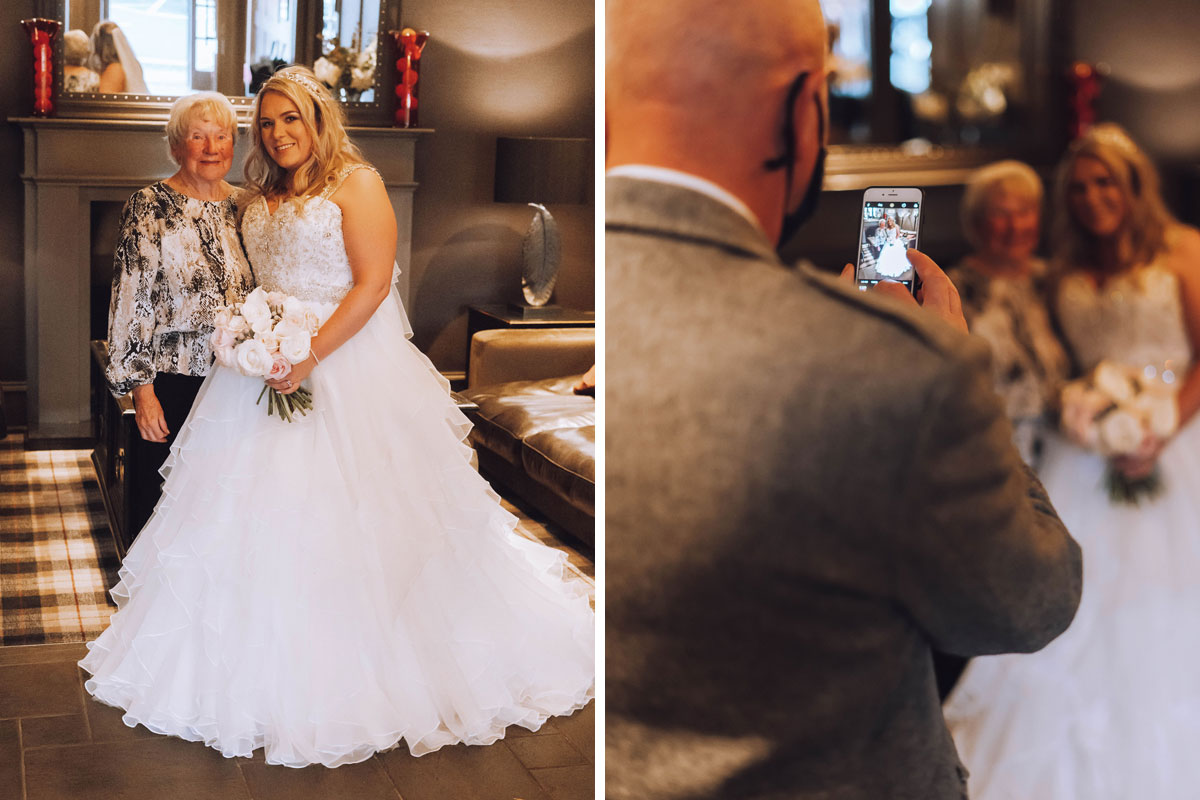 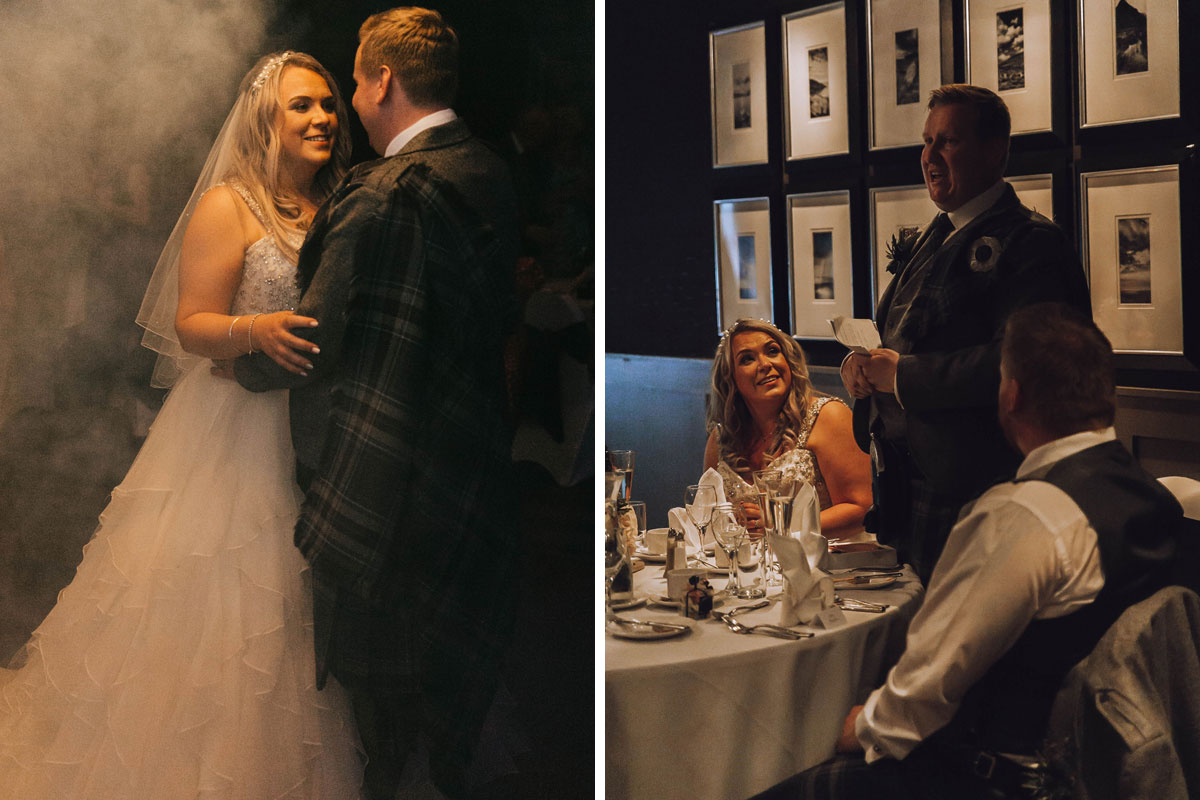 Follow these 10 steps to ensure you get perfect wedding photography

How long should a wedding ceremony be? Scottish celebrants share their top tips

Second helpings: budget-friendly reception wedding dresses that could also double as a white dress for you hen party