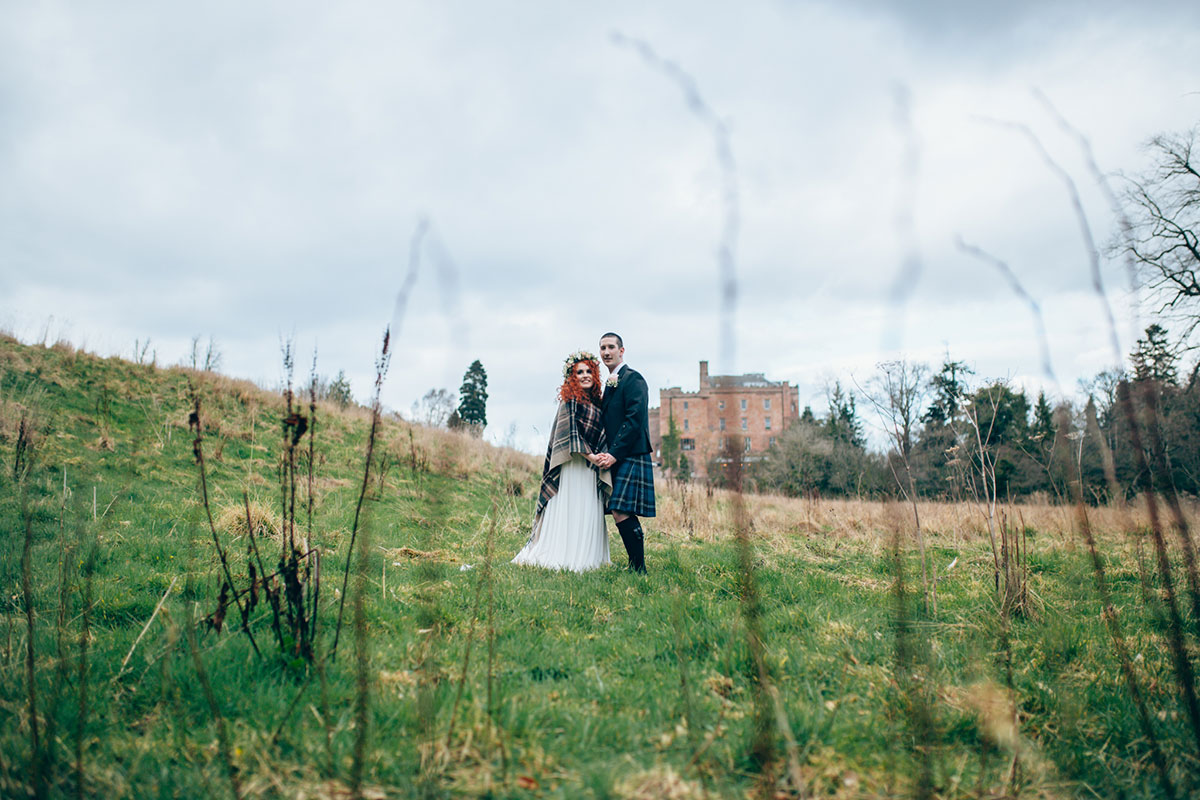 “Our engagement was slightly unorthodox. After a long weekend away in our favourite city, Edinburgh, I was entertaining myself on the drive home looking at Dalhousie Castle’s website thinking it would be nice to stay sometime. I happened to stumble across its wedding page and saw that the castle offered elopement packages; it just sounded so perfect!

We were in no way engaged at time, but marriage was something we had discussed and knew we would do eventually. After joking about the idea for a few days we decided to go for it. Besides its amazing elopement package, which had everything we could have hoped for and more, Dalhousie Castle is the former seat of the Ramsay Clan (Alex’s Scottish ancestors).

Our wedding party consisted of Alex’s sister Samantha – who also happens to be the most amazing wedding photographer – and her partner Steve. No one else even knew we were engaged.

Apart from the main events (ceremony and wedding breakfast) there wasn’t much structure. Even the meal wasn’t ordered beforehand; as there were only 4 of us we were able to pick what we wanted from a menu and, of course, Alex and I ended up ordering the exact same thing.

We just enjoyed the day as it unfolded, including going for a two-hour walk through the forest, which resulted in a very dirty wedding dress and us being late for the wedding breakfast. But the photos we got speak for themselves.

The vibe we were going for was natural, rustic and bohemian. We were also inadvertently influenced by Disney’s Brave: Scotland, castle, bright orange hair.

Our biggest bargain by far was being lucky enough to have an amazing photographer in the family; which also makes our pictures so much more special because they were taken by someone that we love.

In terms of decoration, the plan was to be pretty low-key and minimalistic. However, there were a few things that I wanted to make the day feel more like a wedding for us, despite the lack of guests. We bought the smallest wedding cake you have ever seen and displayed it next to a distressed photo frame covered in Polaroid pictures showing all our adventures over the last 12 years.

To announce our newlywed status to our friends and family after the wedding, we also bought a sign which said ‘we do, we did, we eloped!’ which we got some great pictures with outside the castle just after the ceremony.

My bouquet was the most beautiful bunch of flowers I have seen. I couldn’t stand the thought of letting them die and just throwing them away. Instead, I sent them off to a company called Enchanted Resin Gifts who preserved them and set them in resin in the shape of an A and B and they turned out beautifully.

We were surprised by how well everyone reacted when we went home and told them the news. We were genuinely terrified about telling people in case they were upset that they weren’t invited. Thankfully, they were all so happy for us and weren’t surprised at all that we decided to elope.”

Top tip: “Remember that it is YOUR day! You’ll never be able to please everyone so just make sure that you are true to yourself and do what makes you happy.” 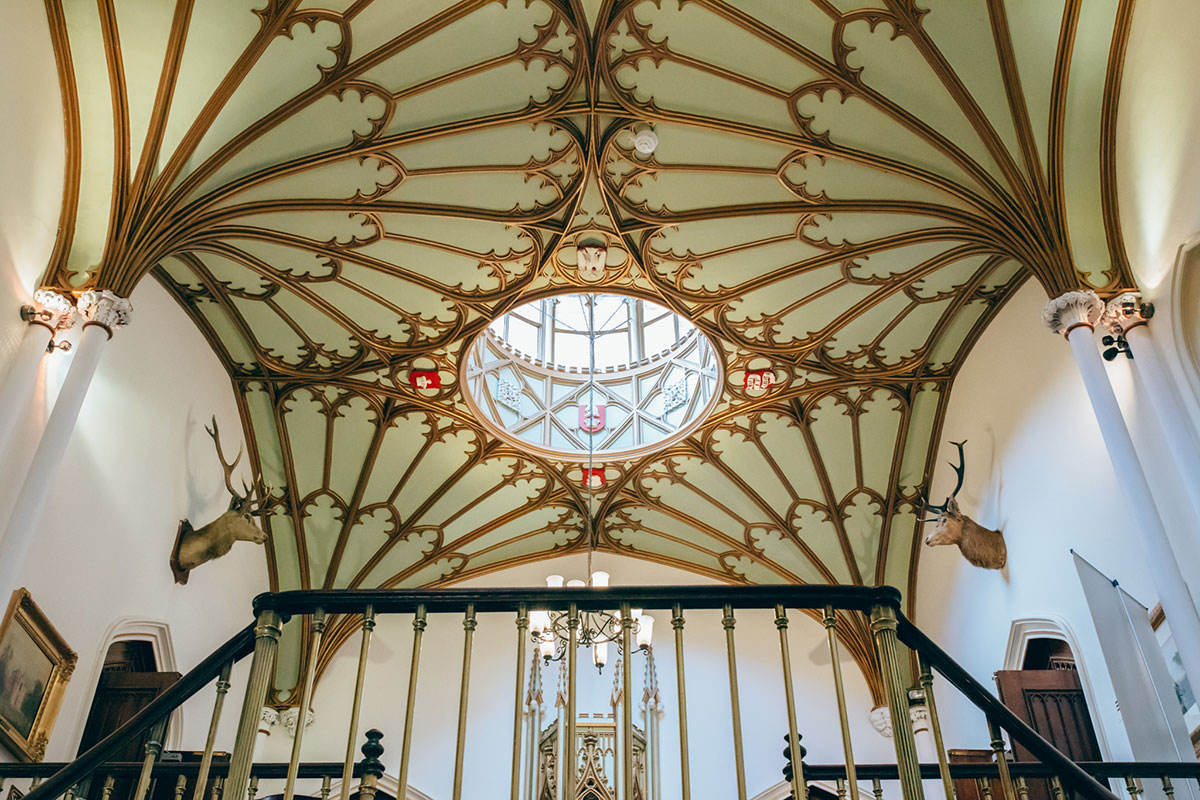 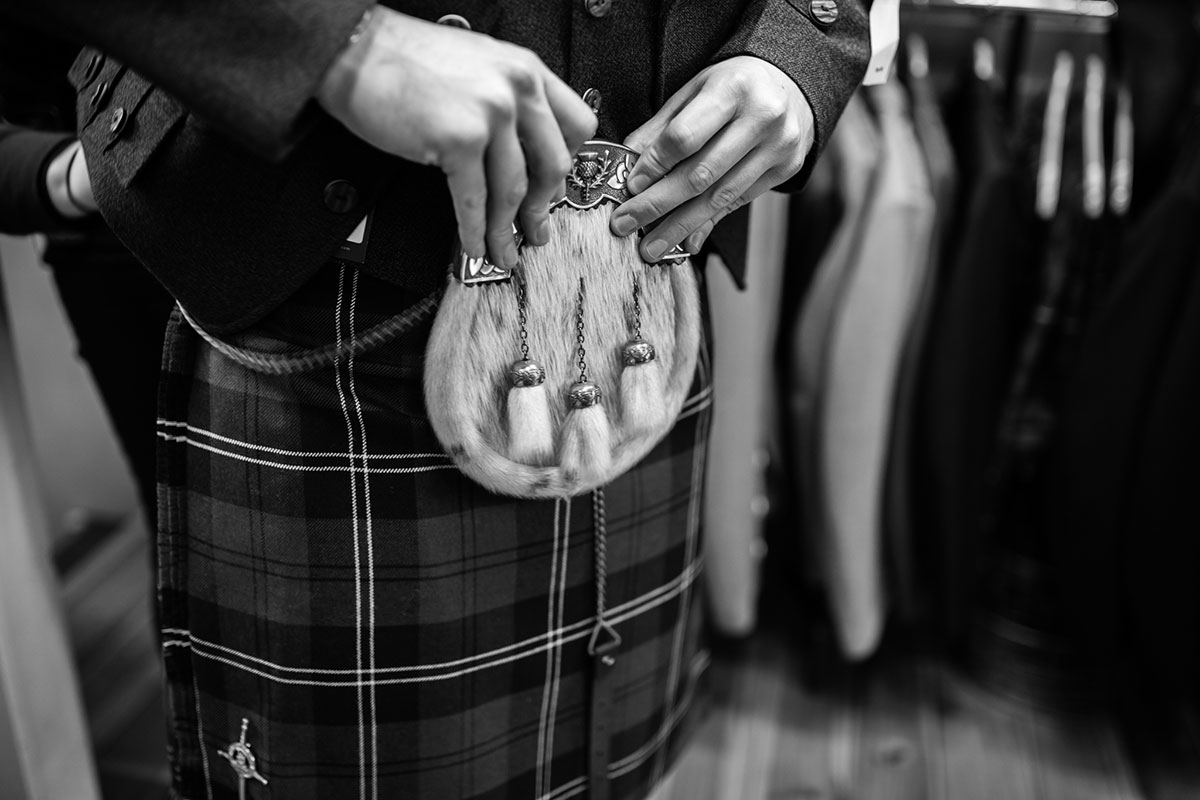 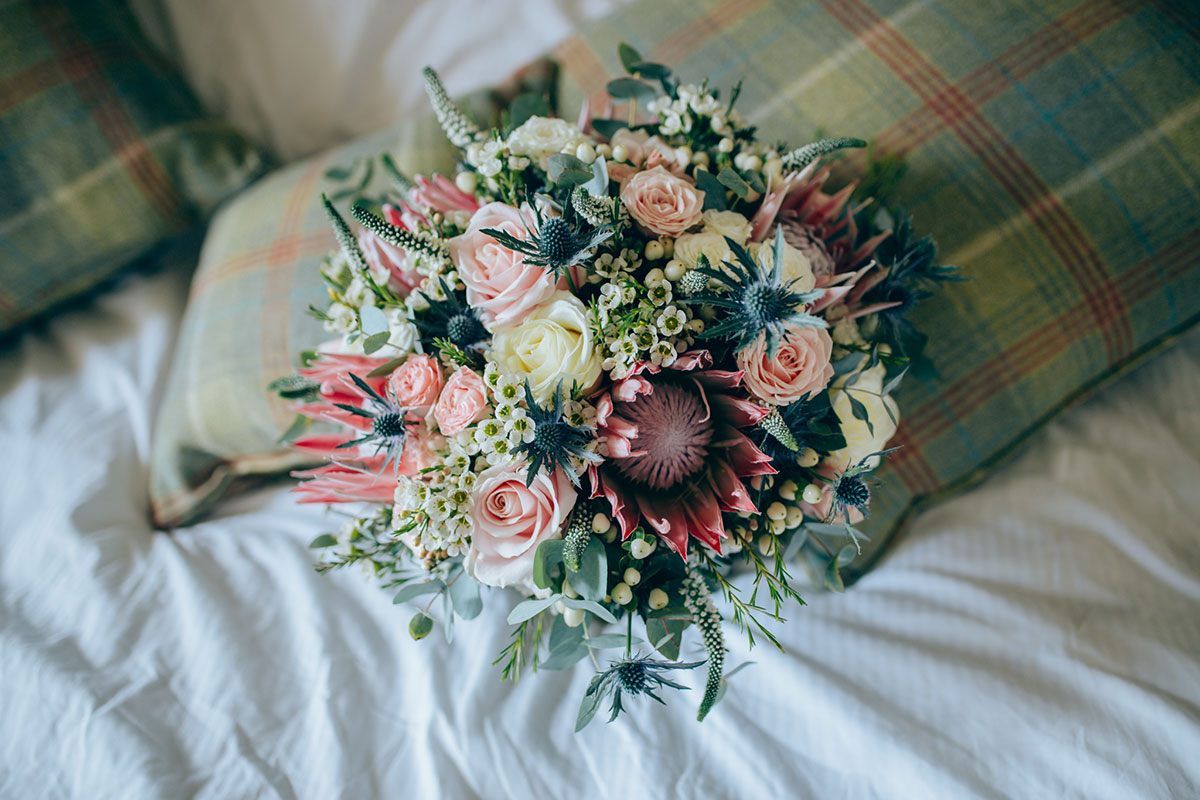 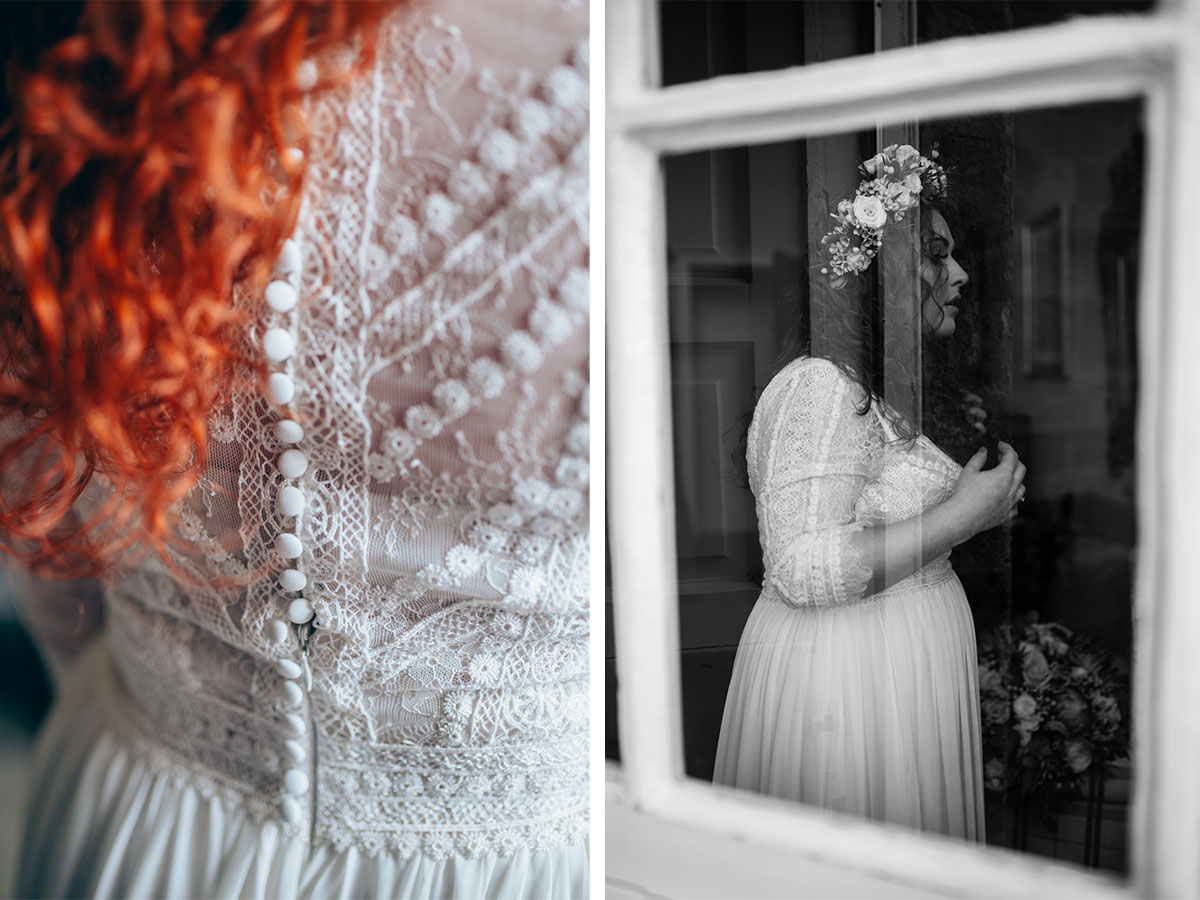 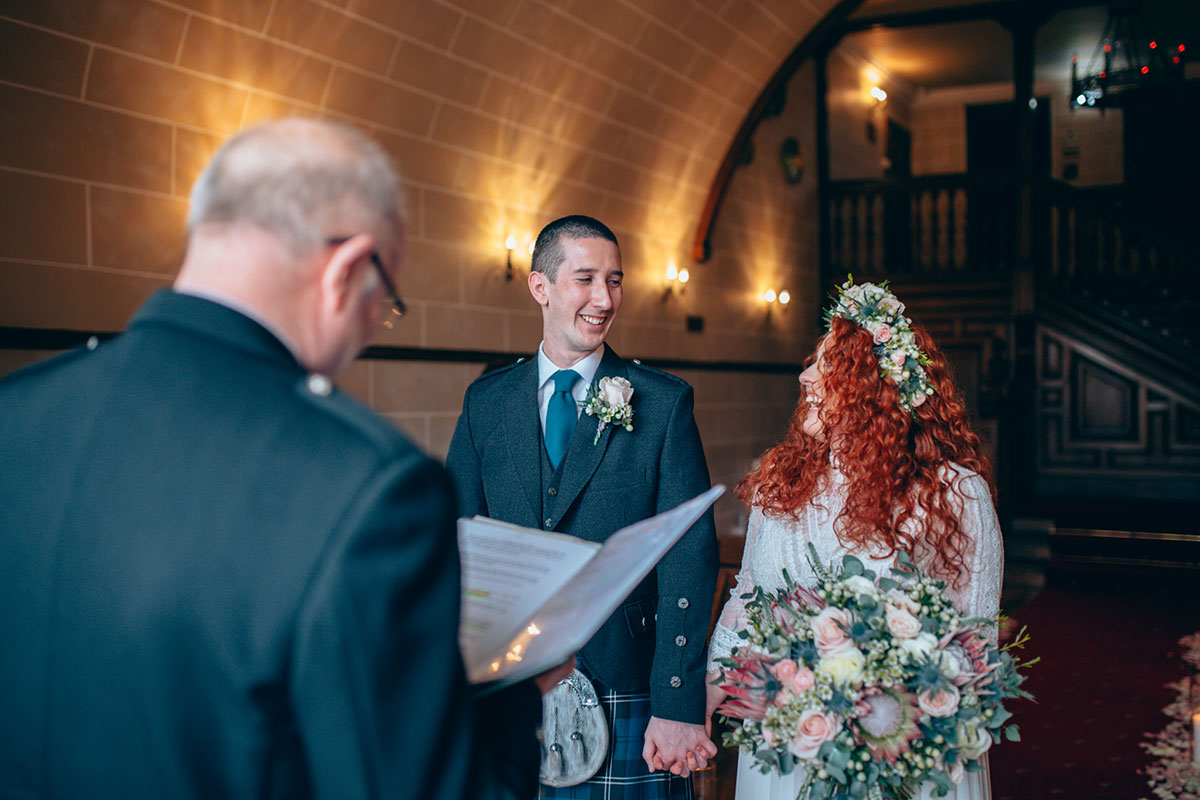 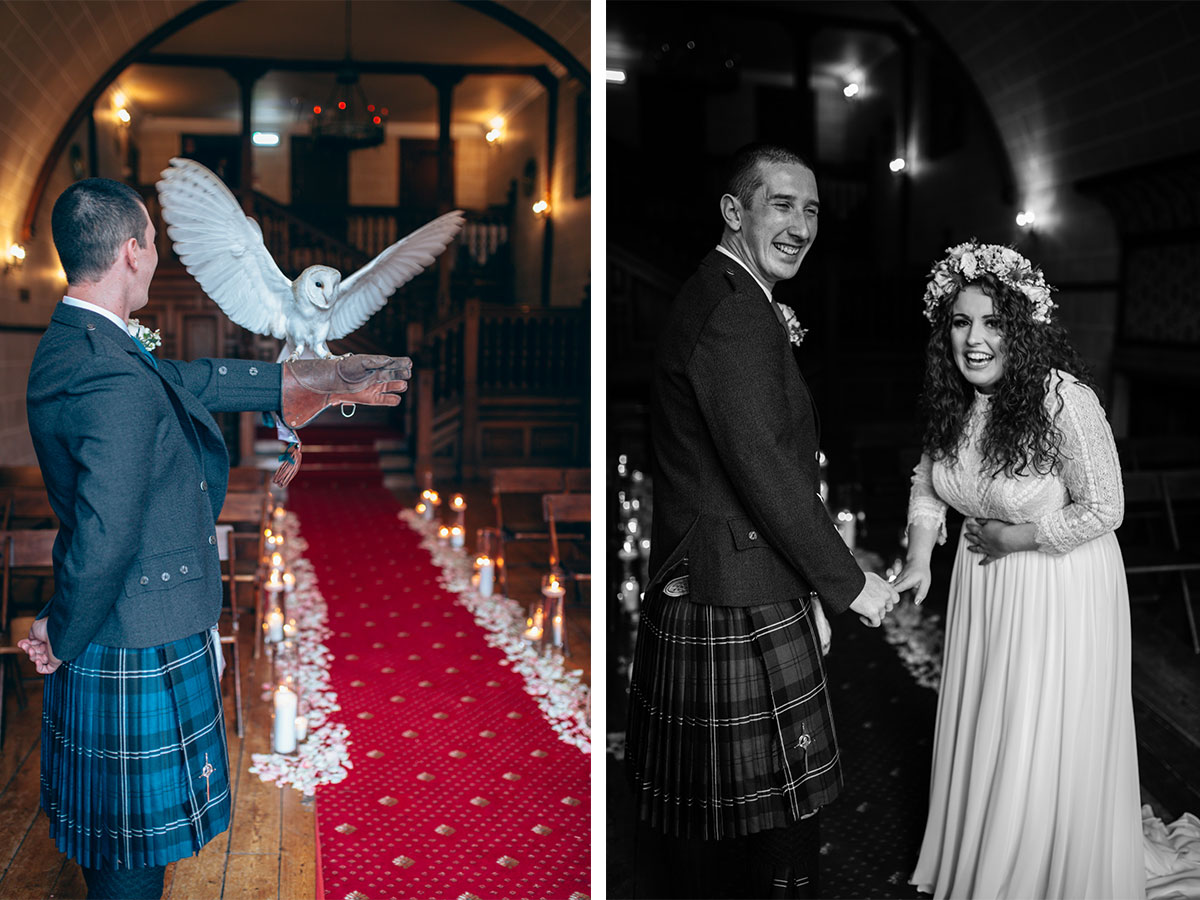 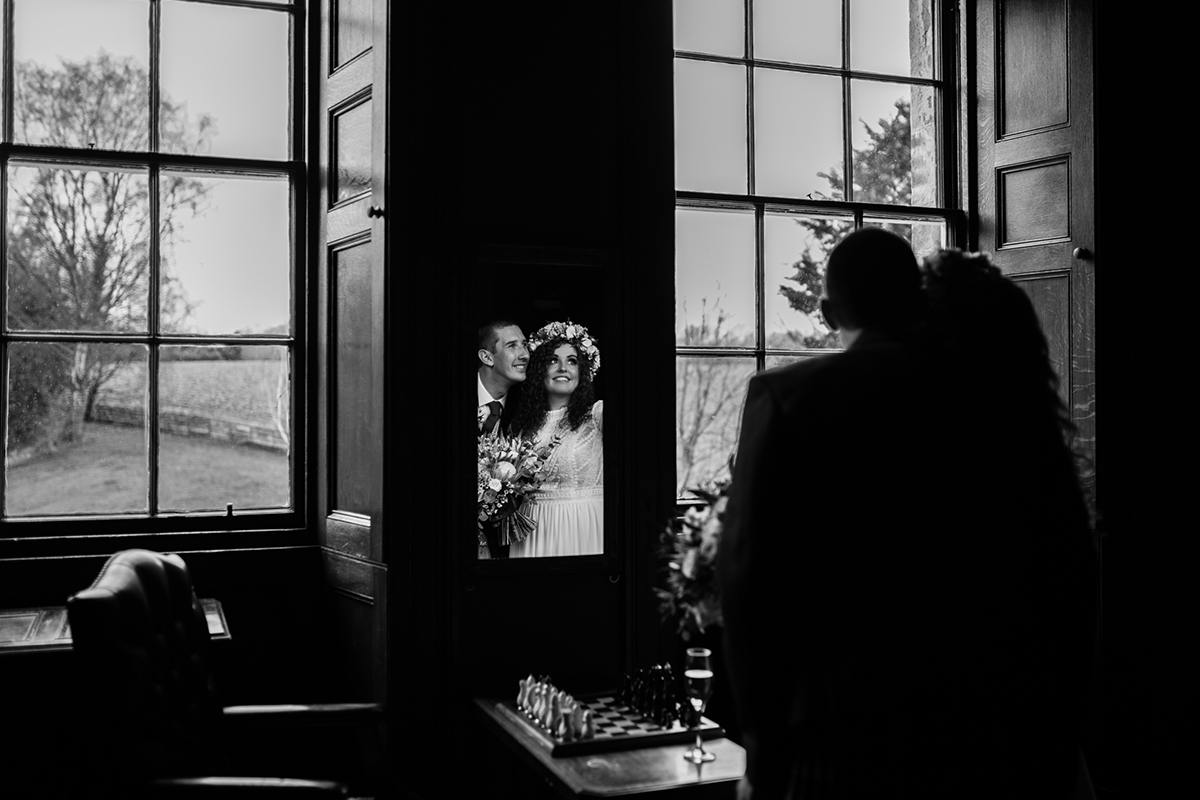 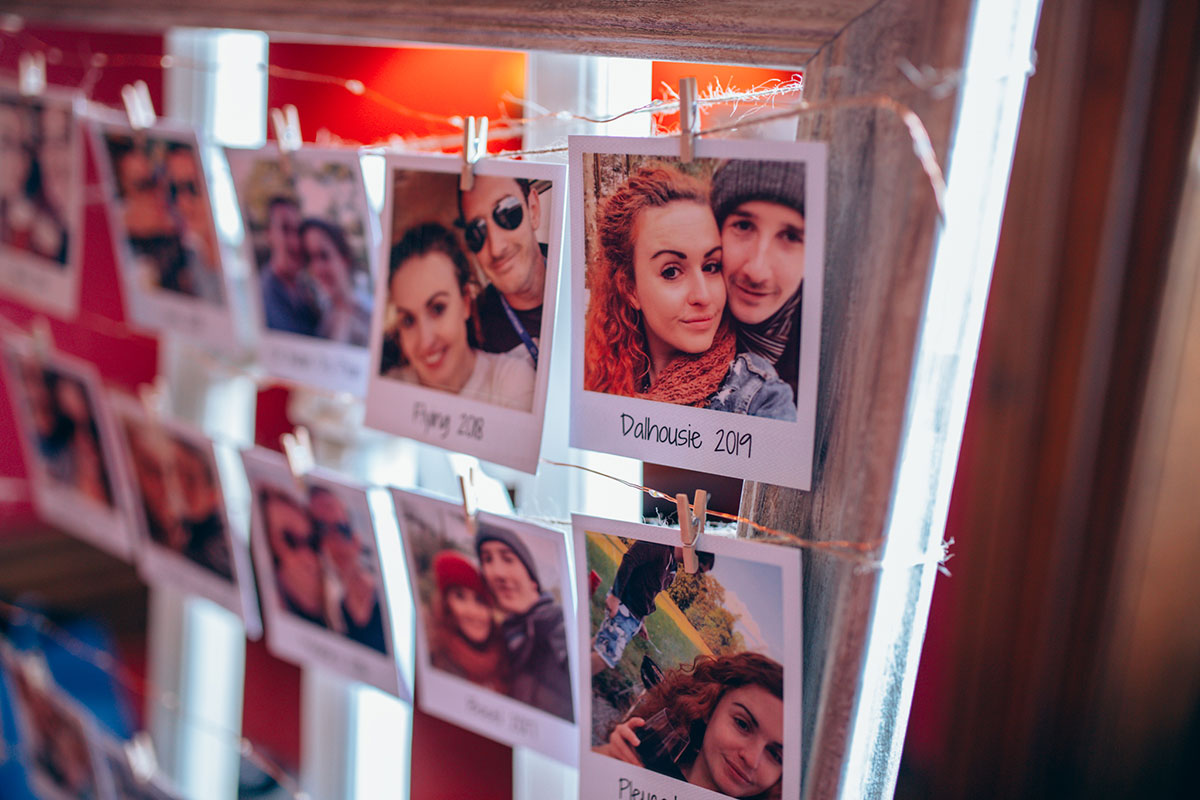 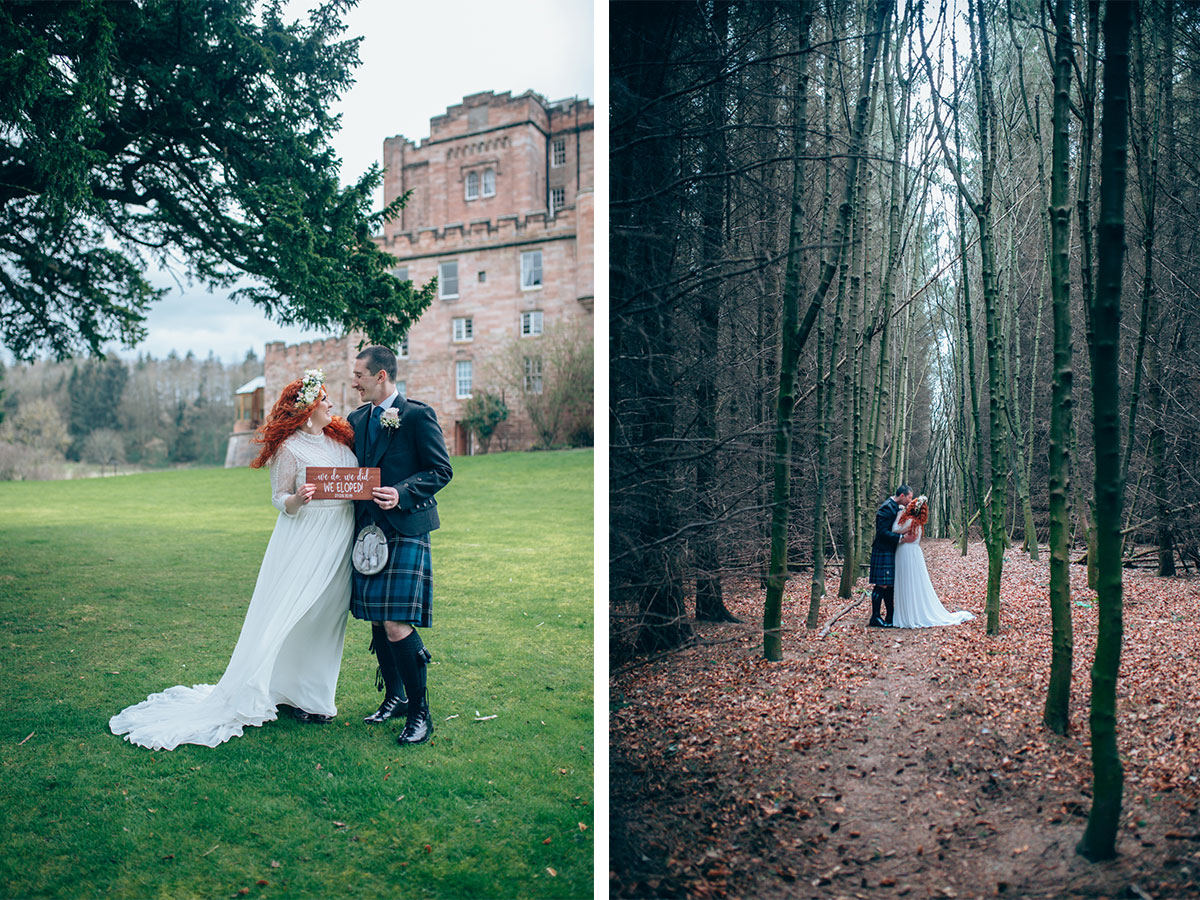 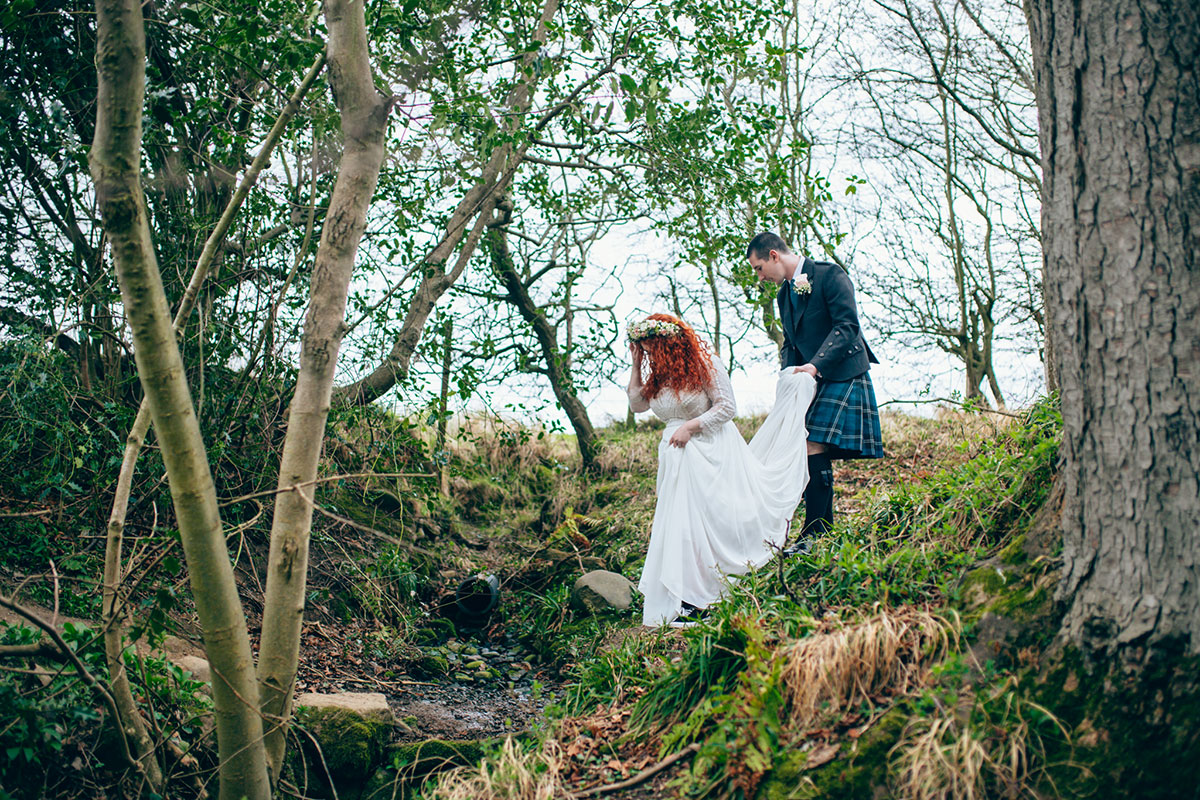 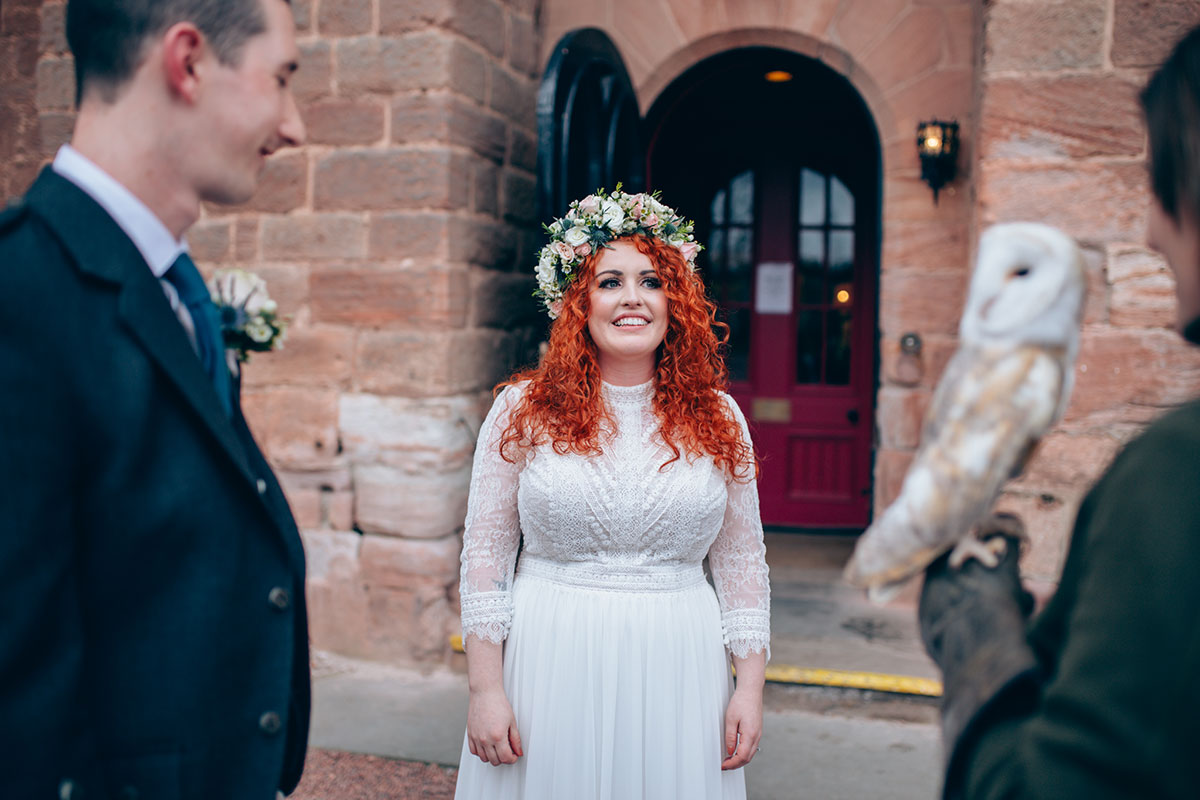 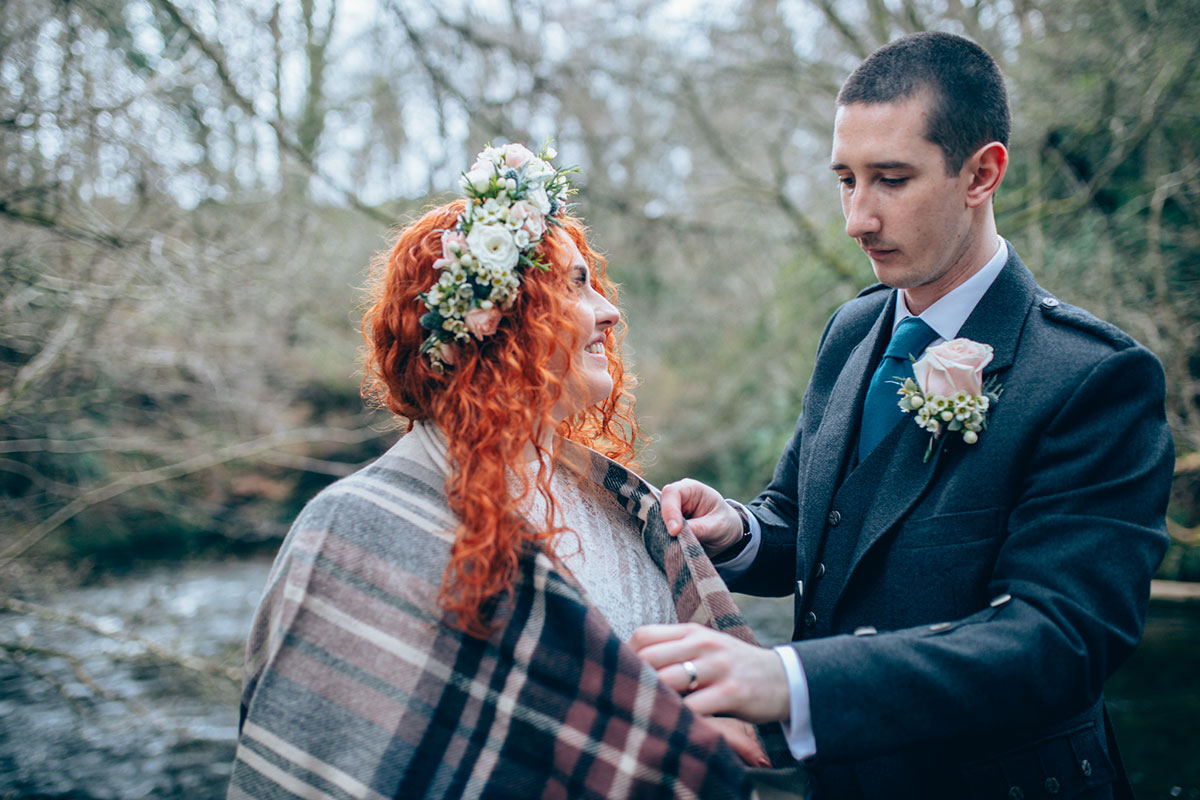 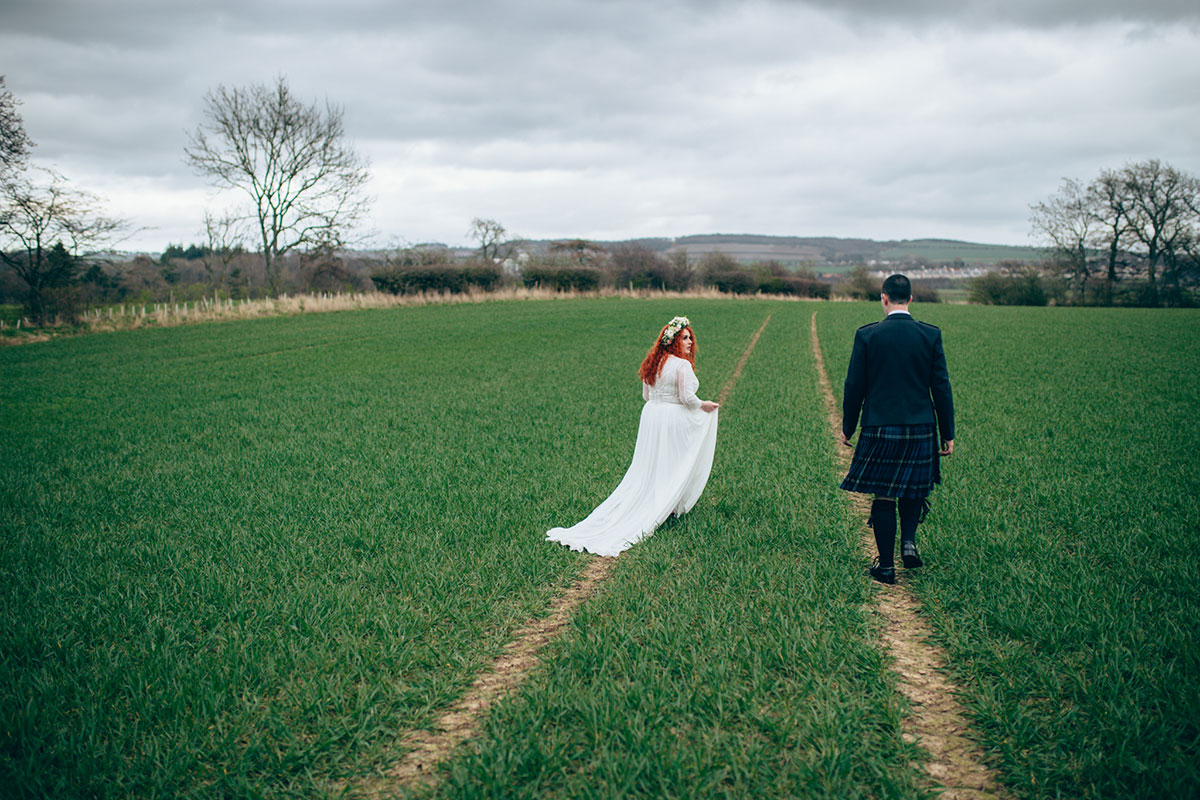 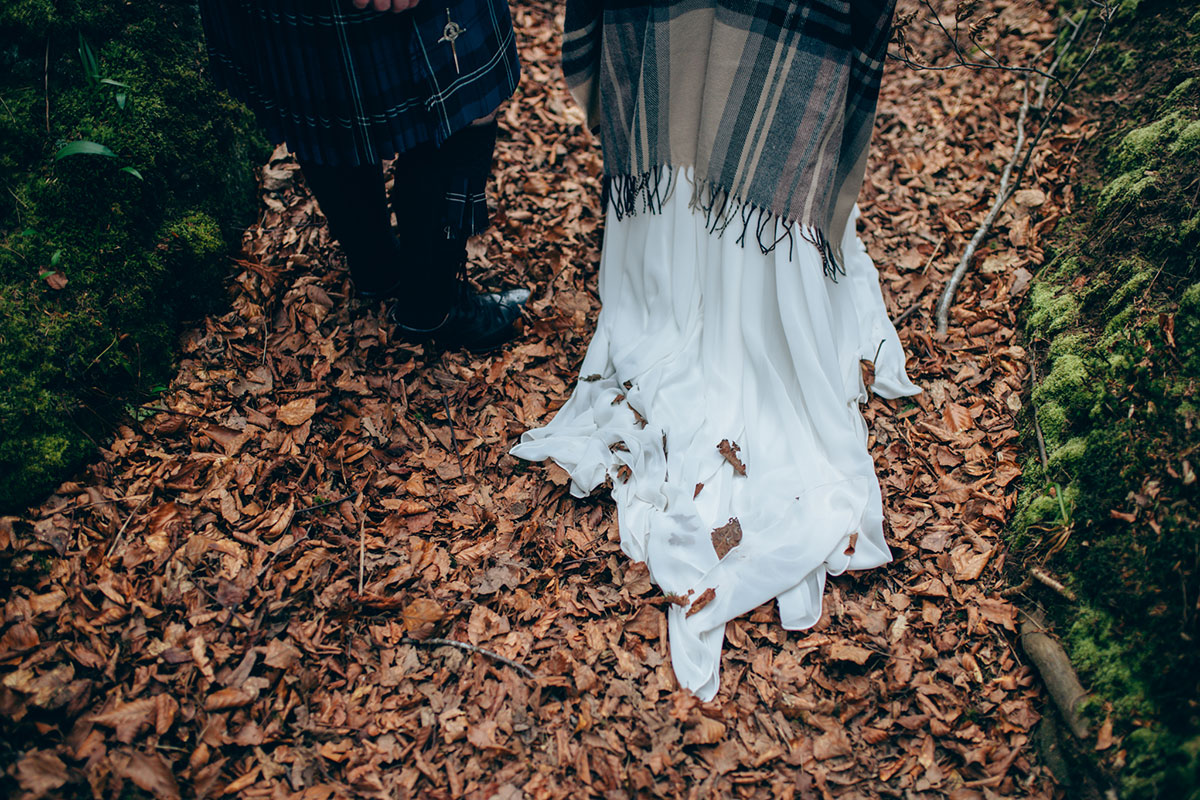 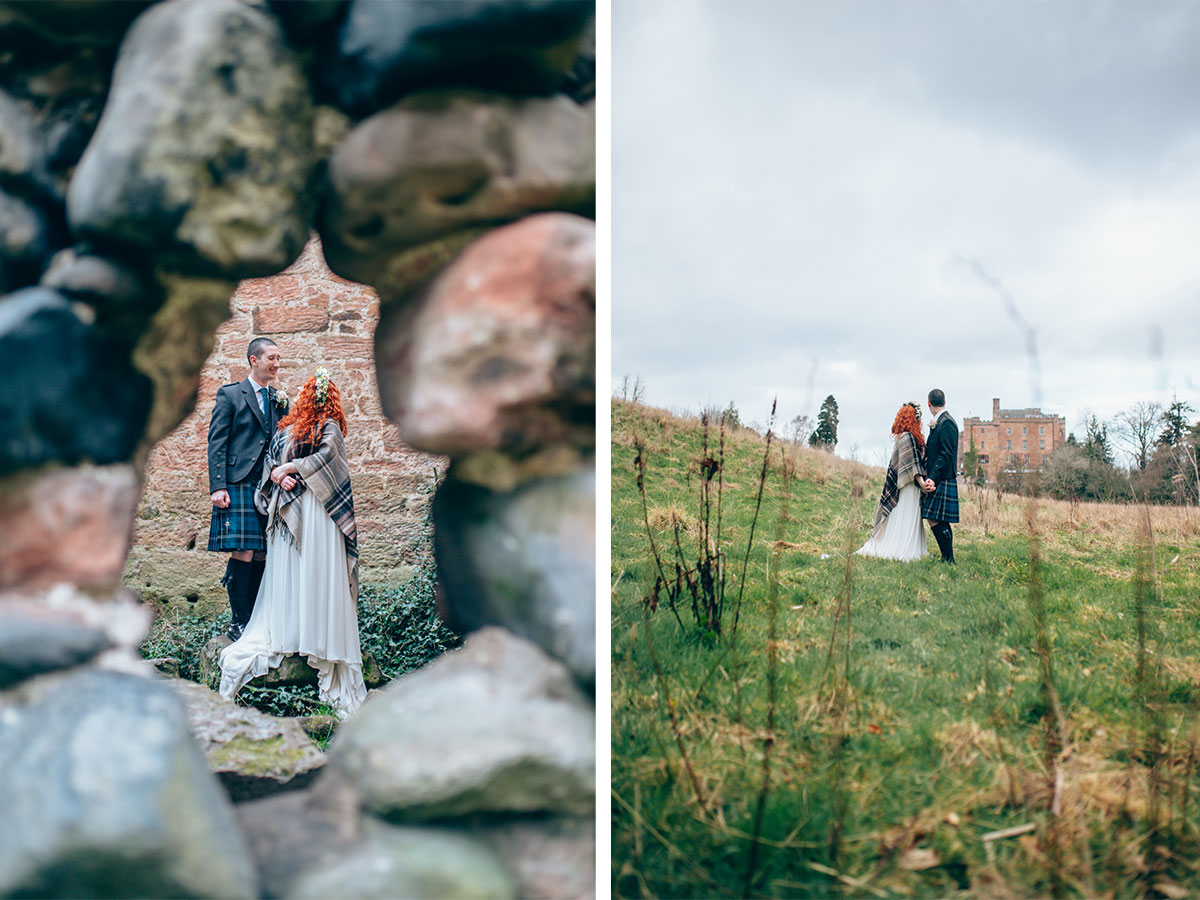 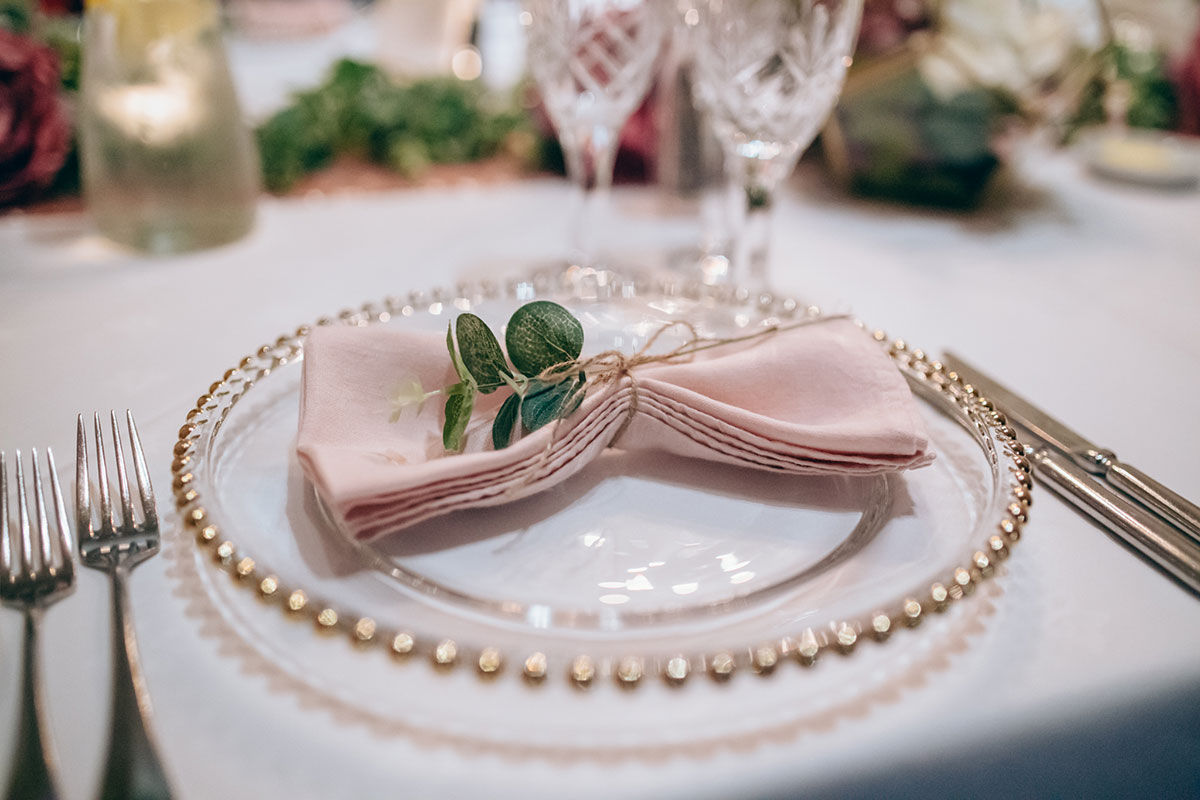 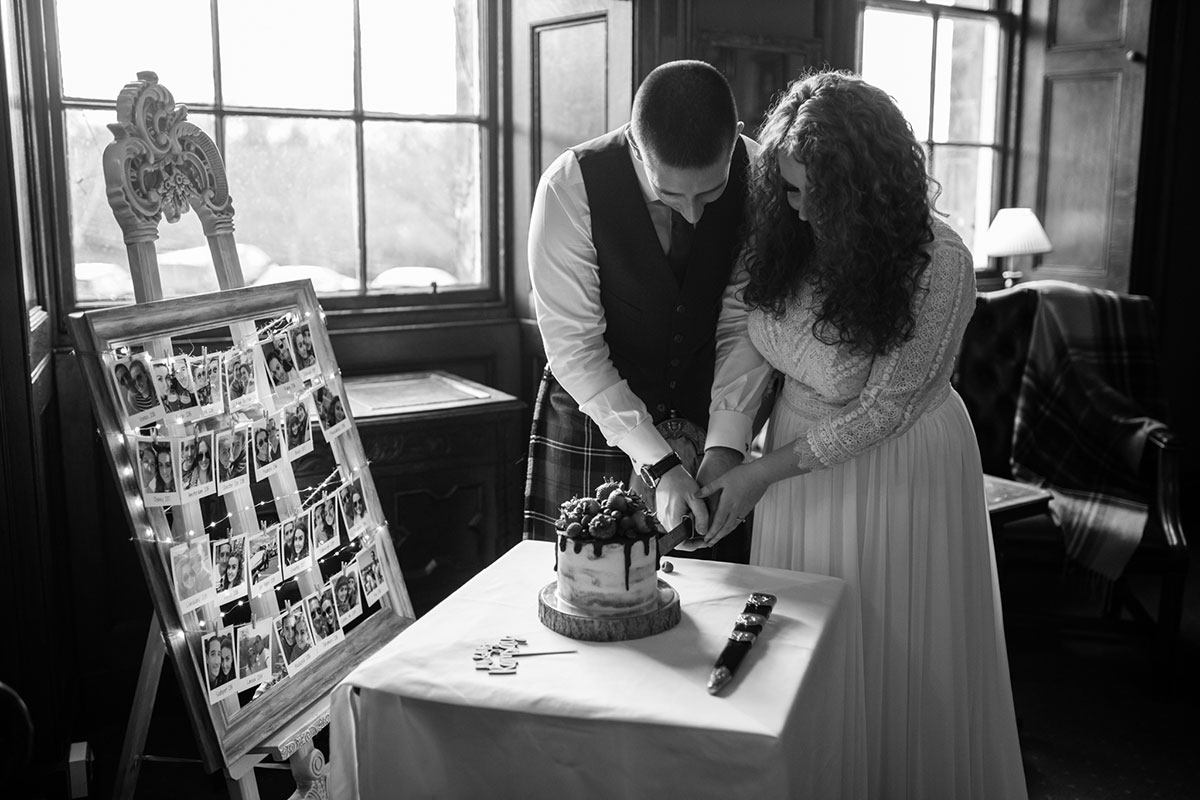 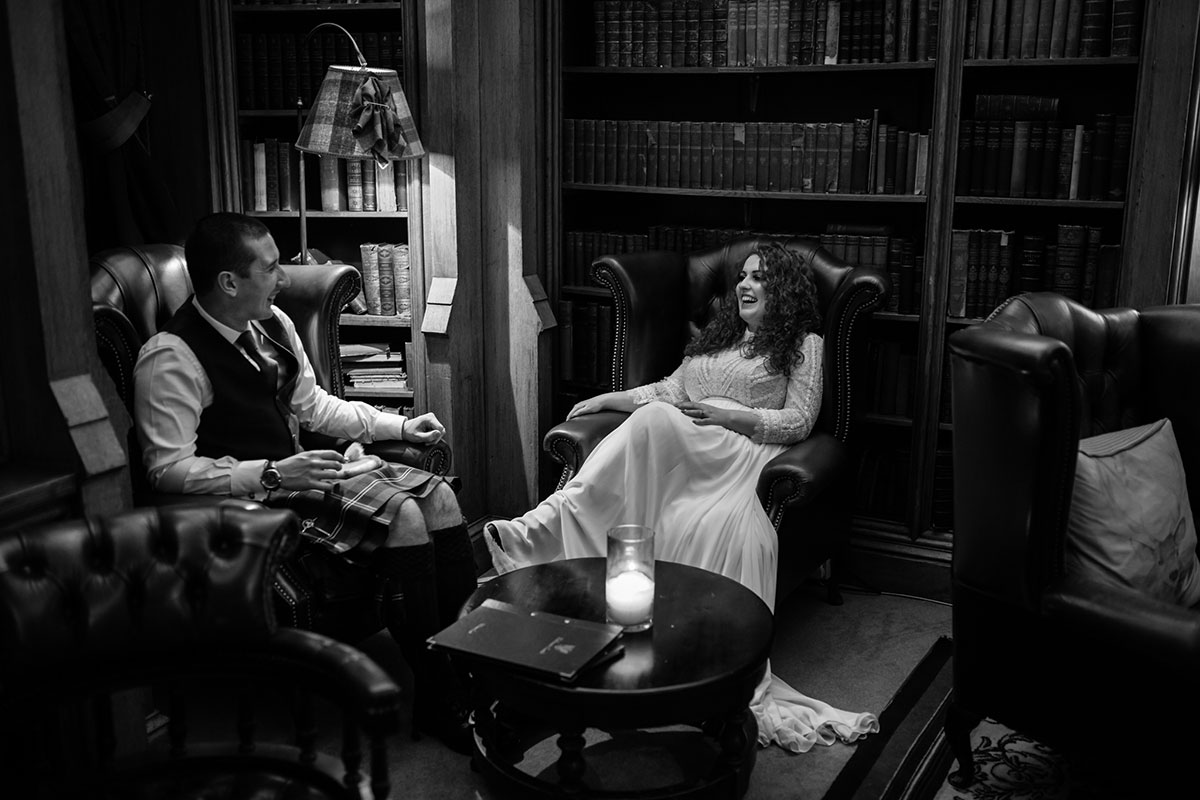 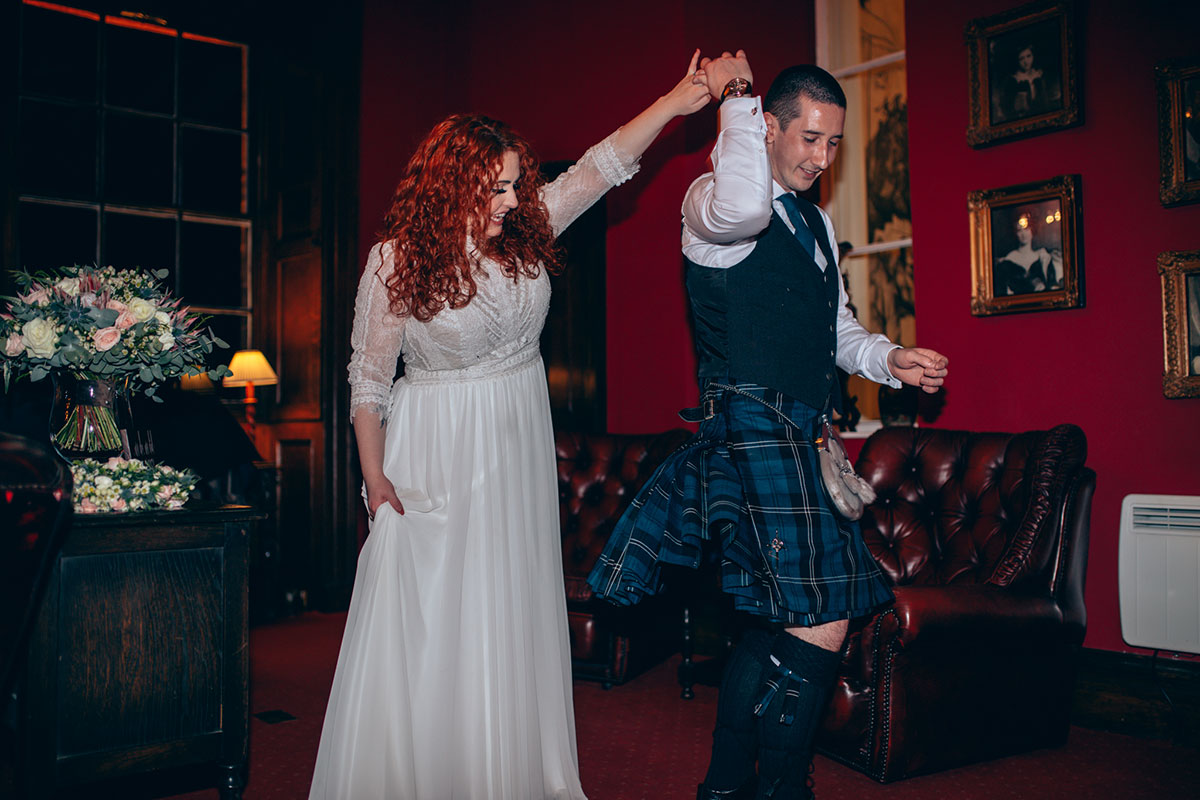 Galia Lahav launches ready to wear – and it's available online!

Blossoming bridal looks and decor for a Mulan-themed wedding

Dressing Dad: how to find him the ideal wedding outfit this father’s day

A man’s a man with Robert Burns-inspired grooms’ looks