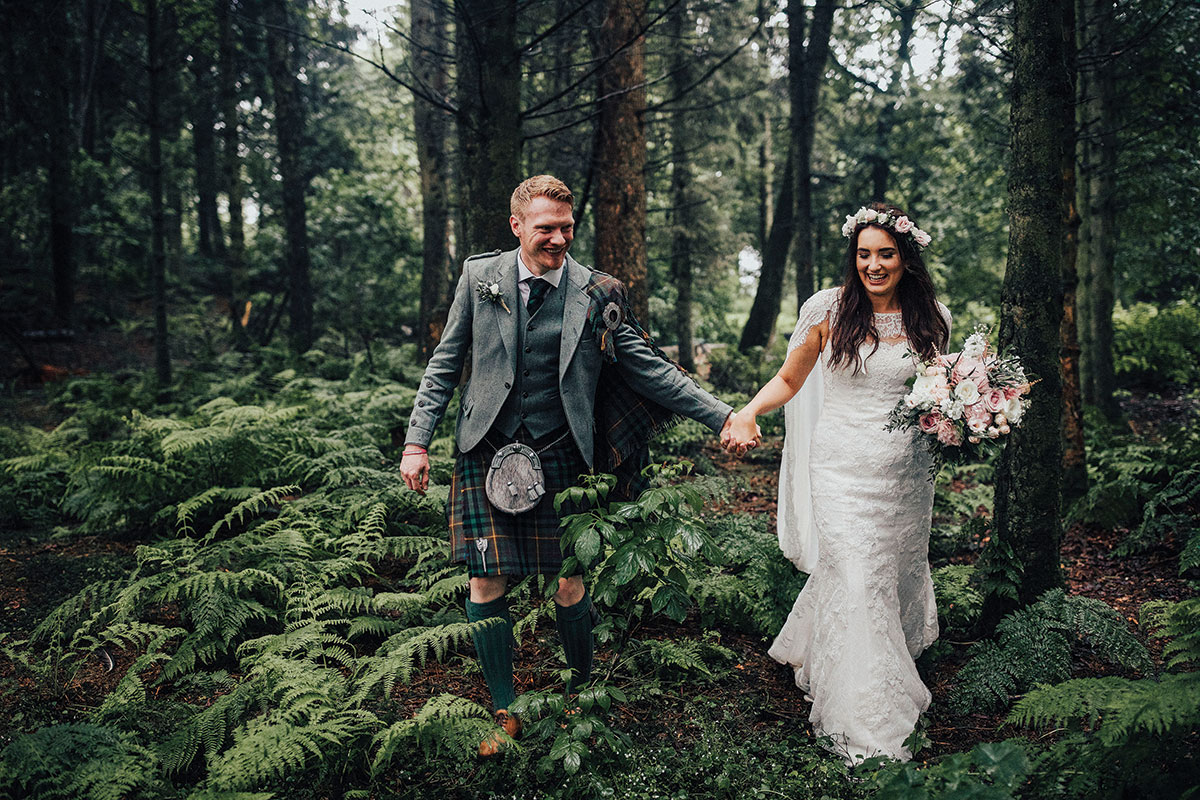 “Scott and I met on Plenty of Fish – mad, I know! Right from the start, we were like two peas in a pod, going on holiday to Paris after four weeks together and moving in at just six months. What can we say: when you know, you know.

We got engaged on our two-year anniversary at Stirling Castle, the setting for our second date. He’d written me a poem which spelled out ‘W-I-L-L Y-O-U M-A-R-R-Y M-E,’ getting down on one knee before pointing out our dog’s collar which read, ‘Just say yes, mummy’. The celebrations continued at a log cabin with a hot tub – it was awesome!

As a photographer for Canvas & Peach Studios, I didn’t want to have our wedding at a venue I’d shot at. I know it sounds crazy, but once you’ve captured someone else’s special day, it almost takes the magic away for you.

We ended up booking Tullibole, which looks like a real-life fairytale. It has a castle, peacocks, a barn and a marquee. Throw in the fact that we could get married outside and stay over for the whole weekend, and we were sold.

In terms of our aesthetic, Scott and I were originally inspired by Outlander, but mixed this up by combining Scottish vibes with a pastel colour scheme. I walked down the aisle to bagpipes playing The Skye Boat Song, we tied the knot (literally!), and I wrote a poem in Scots detailing how my grandparents, parents and Scott and I met respectively.

We were originally meant to have Kirsty Geddes officiating our humanist ceremony, but she sadly passed away. Her sister, Julie, contacted us to explain that she would be fulfilling Kirsty’s couples’ weddings, and she smashed it out of the park. We can’t comprehend what it must be like to lose a sibling, but she was nevertheless calm, kind and so much fun! Kirsty would have been so proud of her.

Following the ceremony, we went to get some photos taken underneath Tullibole’s massive tree. Afterwards, we decided to hang around to spend some time together just the two of us.

Right at that moment, however, lightning cracked through the sky, thunder sounded, then rain came lashing down. The tree was so thick we didn’t get wet, but giggled and cuddled as everyone else ran to take cover.

Scott and I had an absolute ball. I wish it hadn’t gone so fast, but at least we have stunning photos to look back on – I can’t imagine not having them!”

Top tip: “Don’t stress about the weather. I agonised about it so much in the run-up, almost making myself sick, worrying whether I was going to get the outside wedding I’d dreamed of. But, when it comes down to it, you won’t even care if it pours down, as I learned the hard way.” 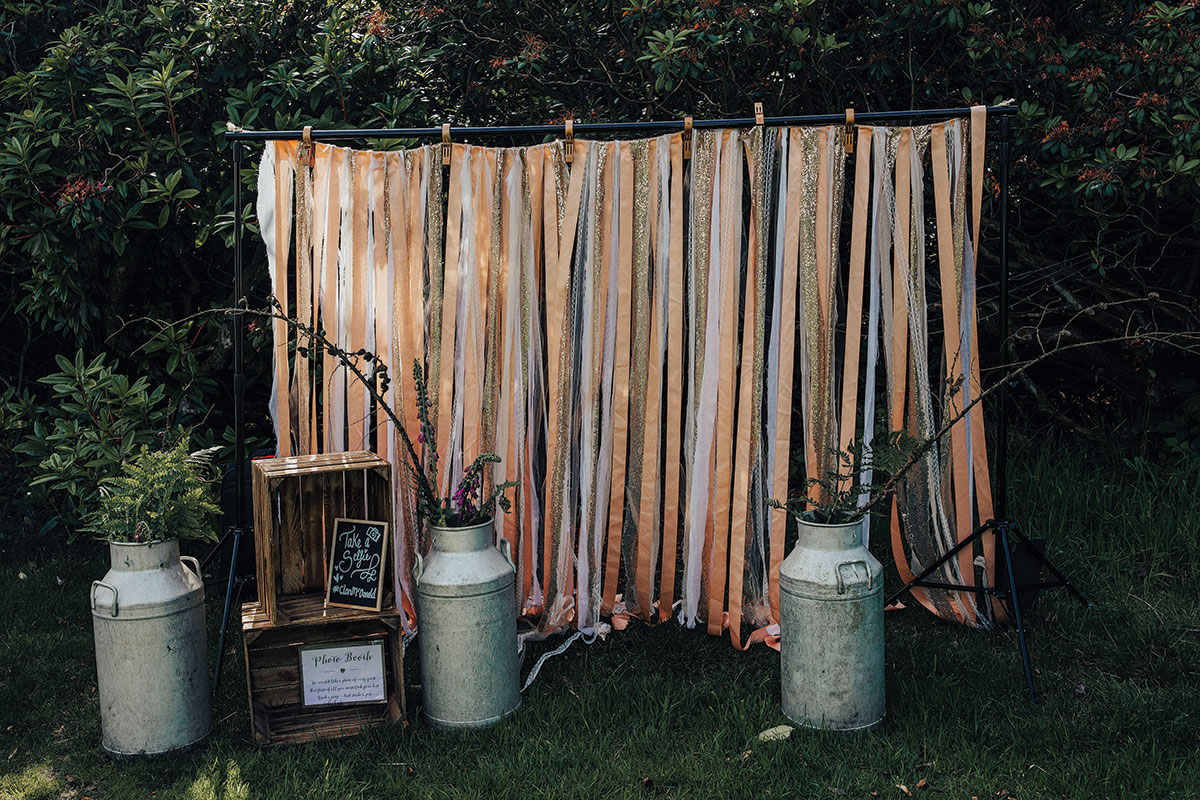 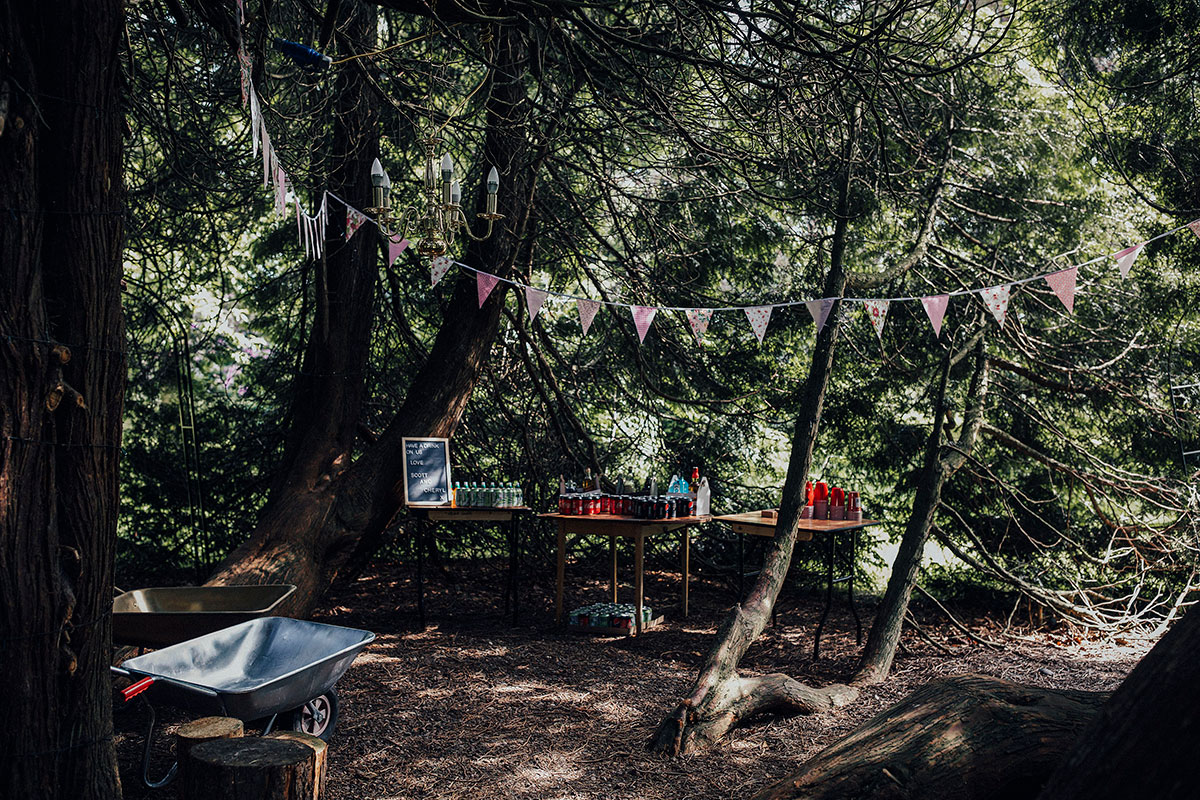 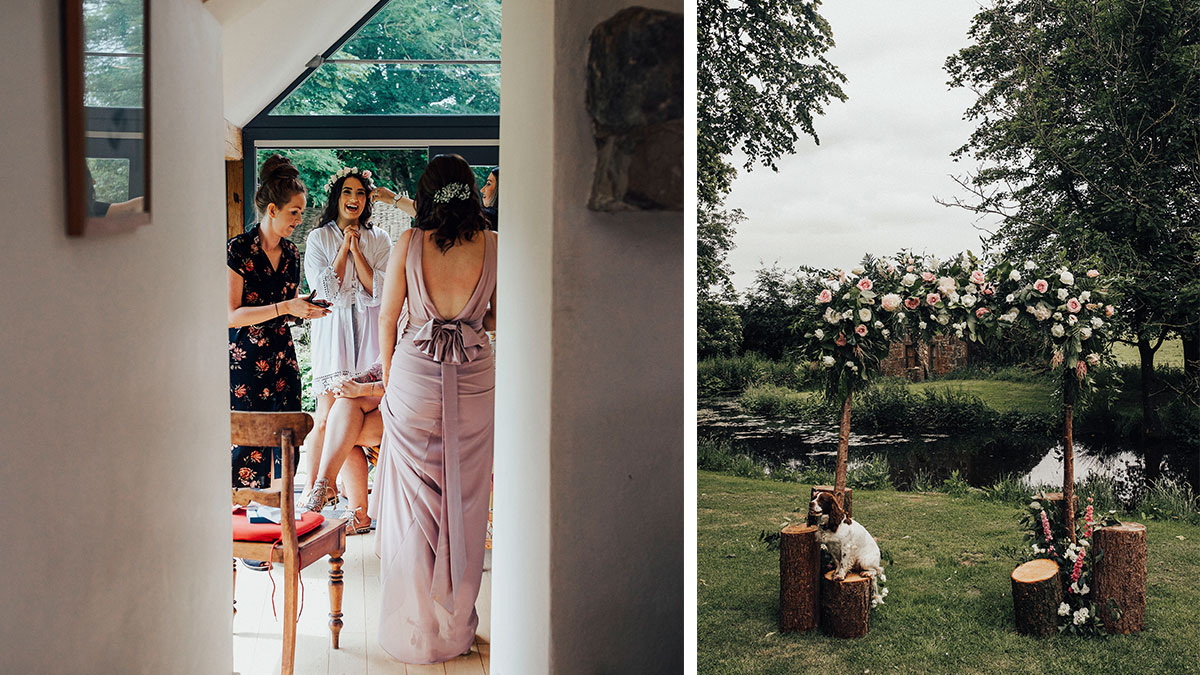 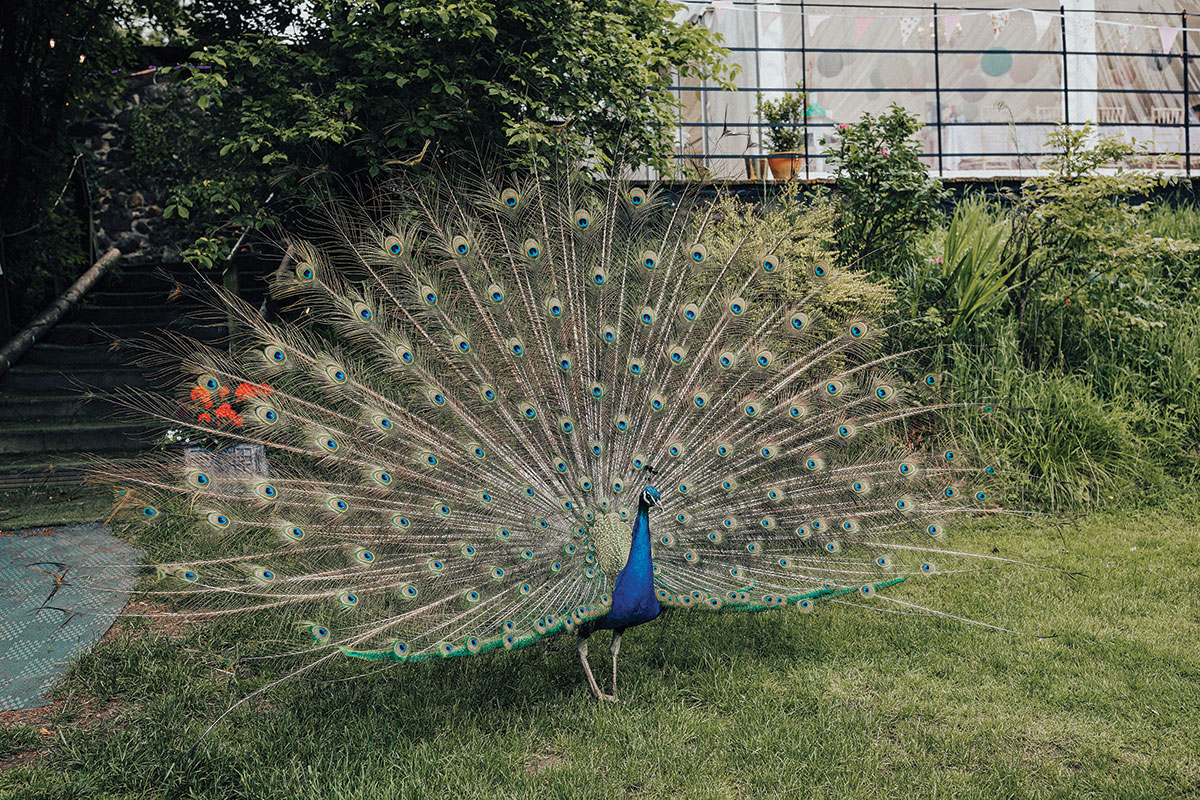 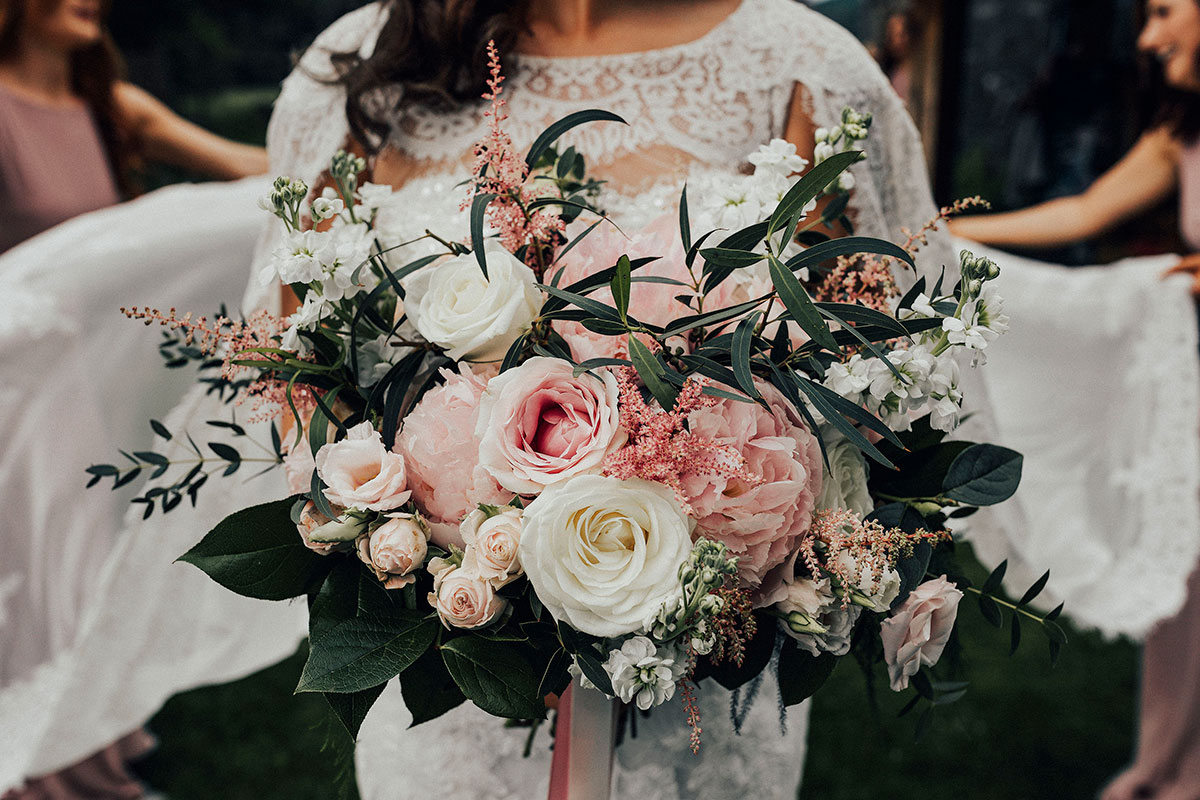 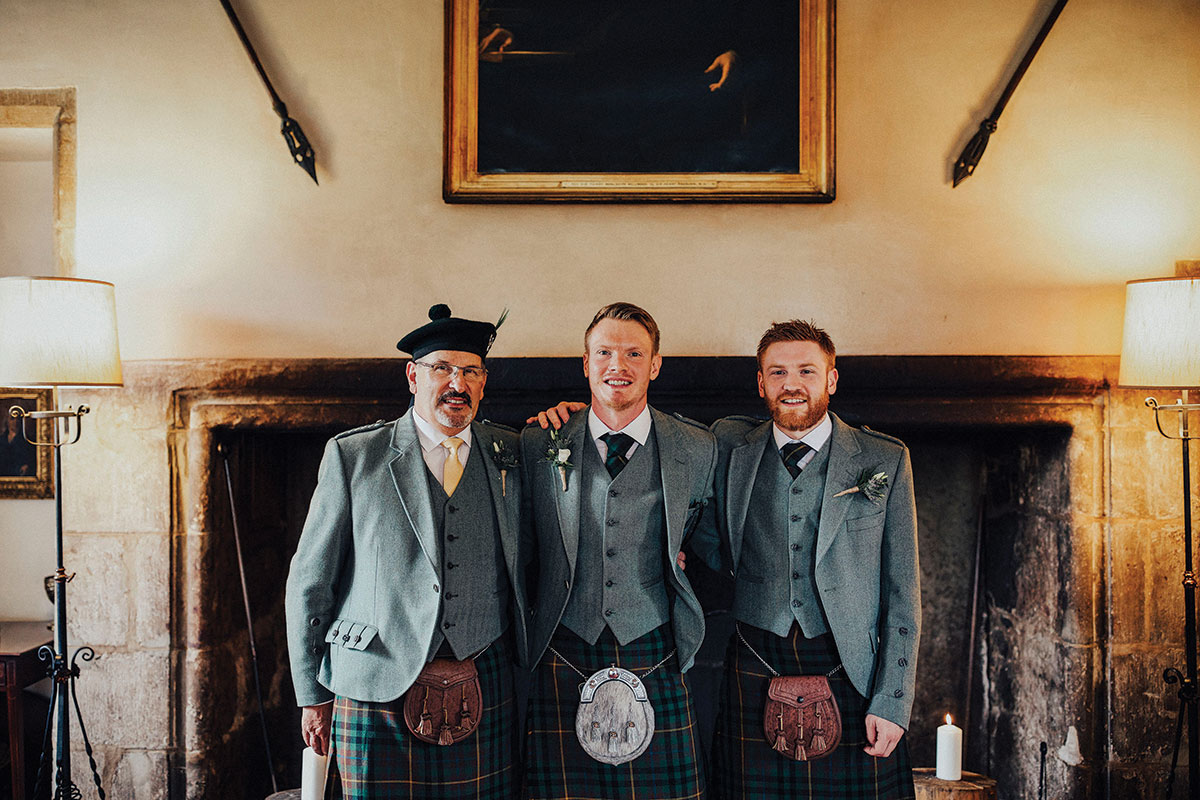 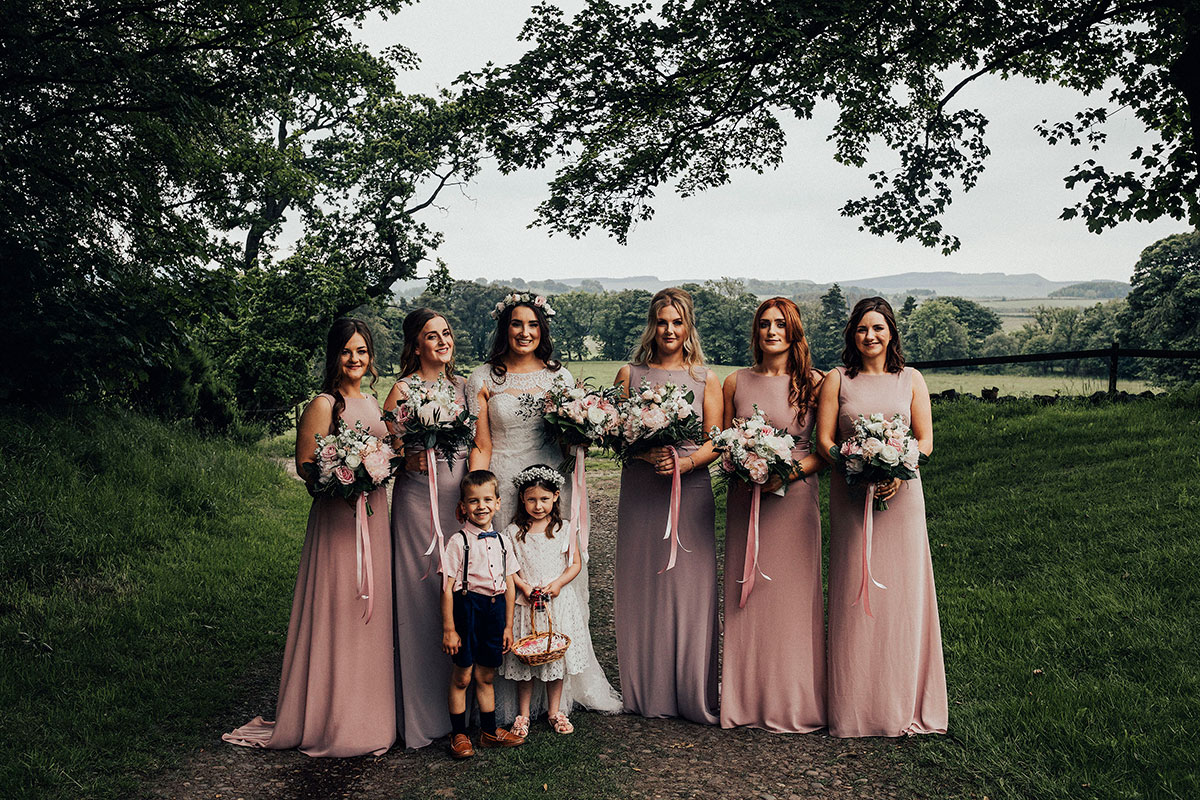 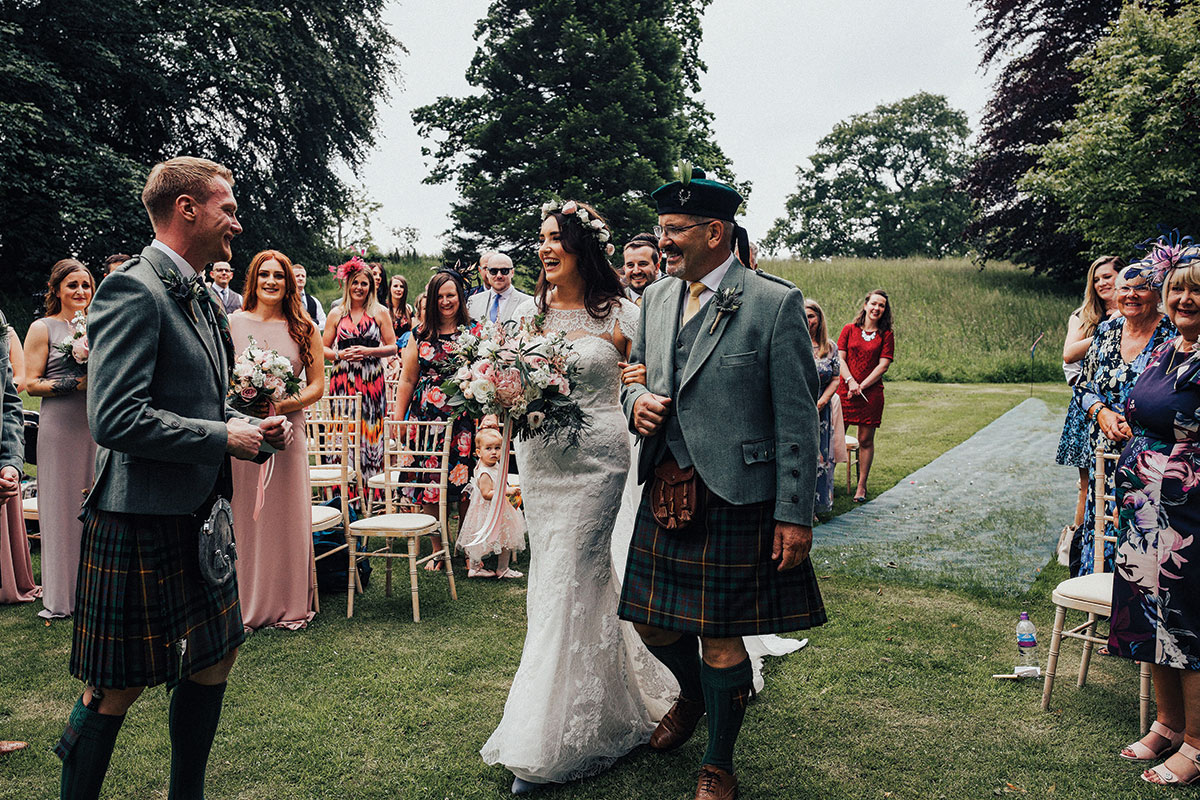 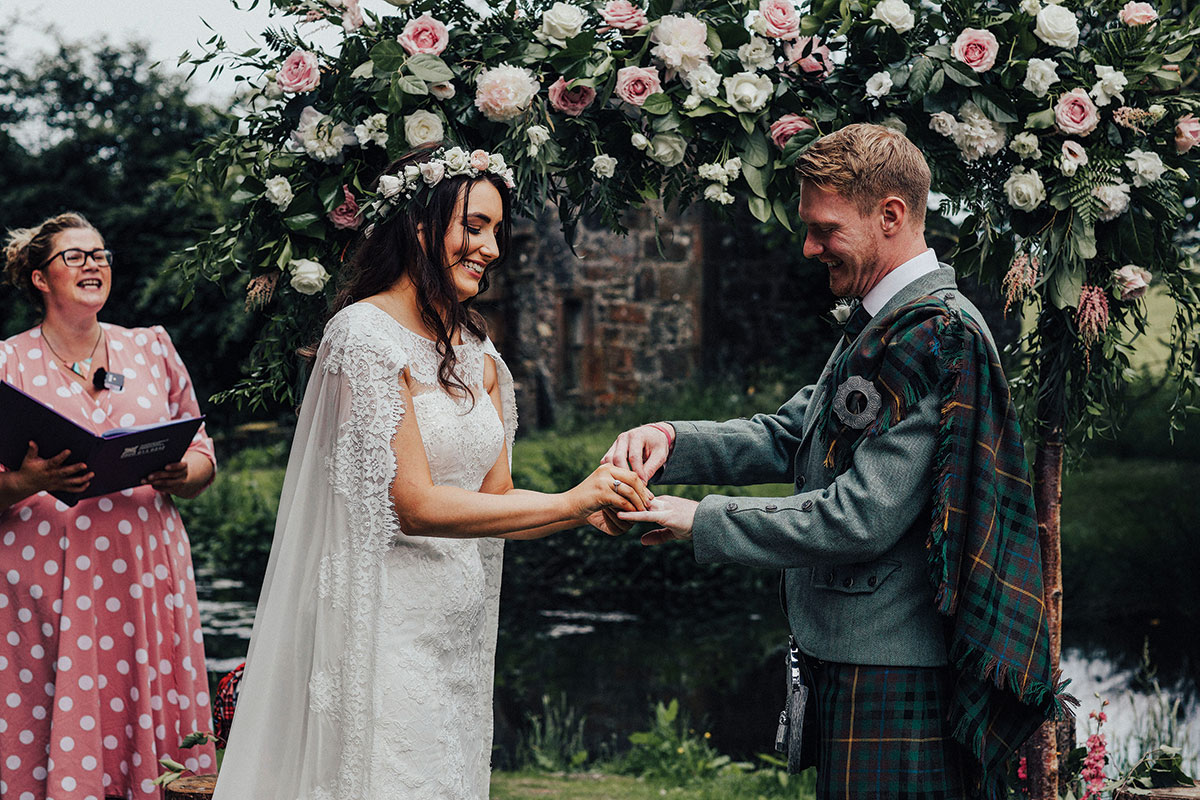 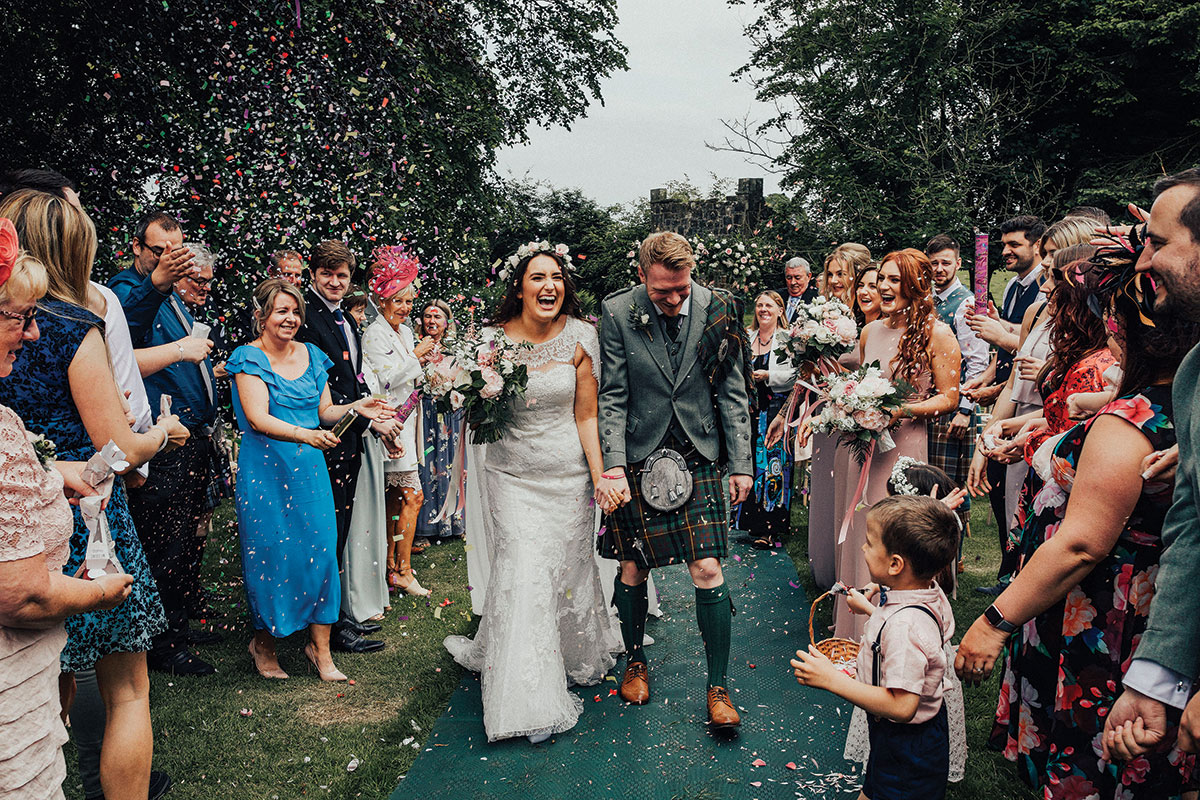 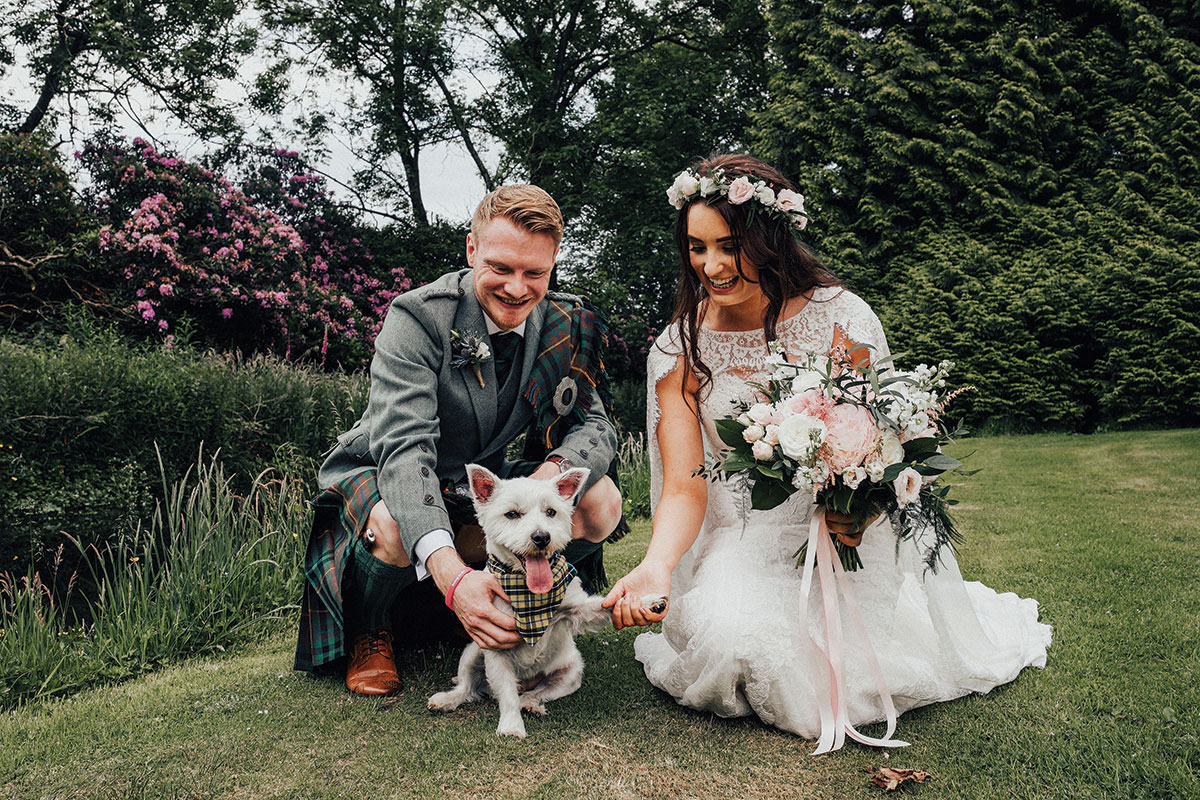 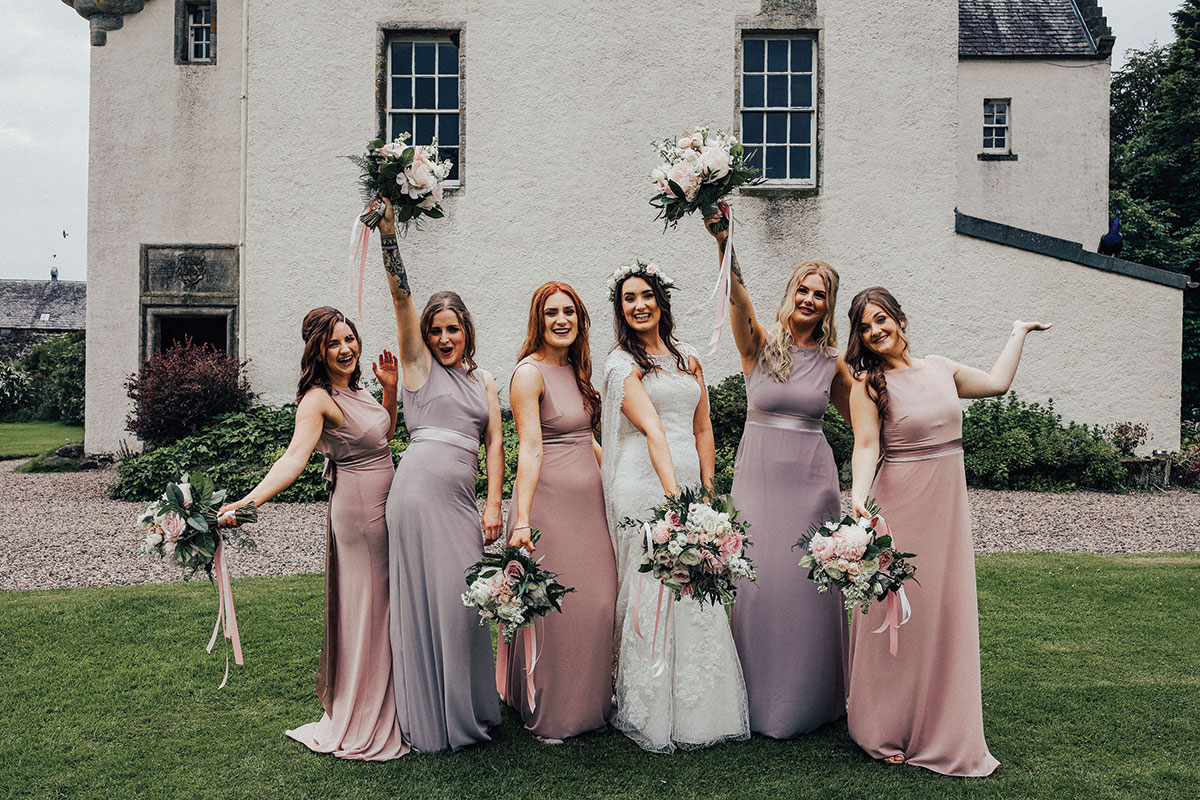 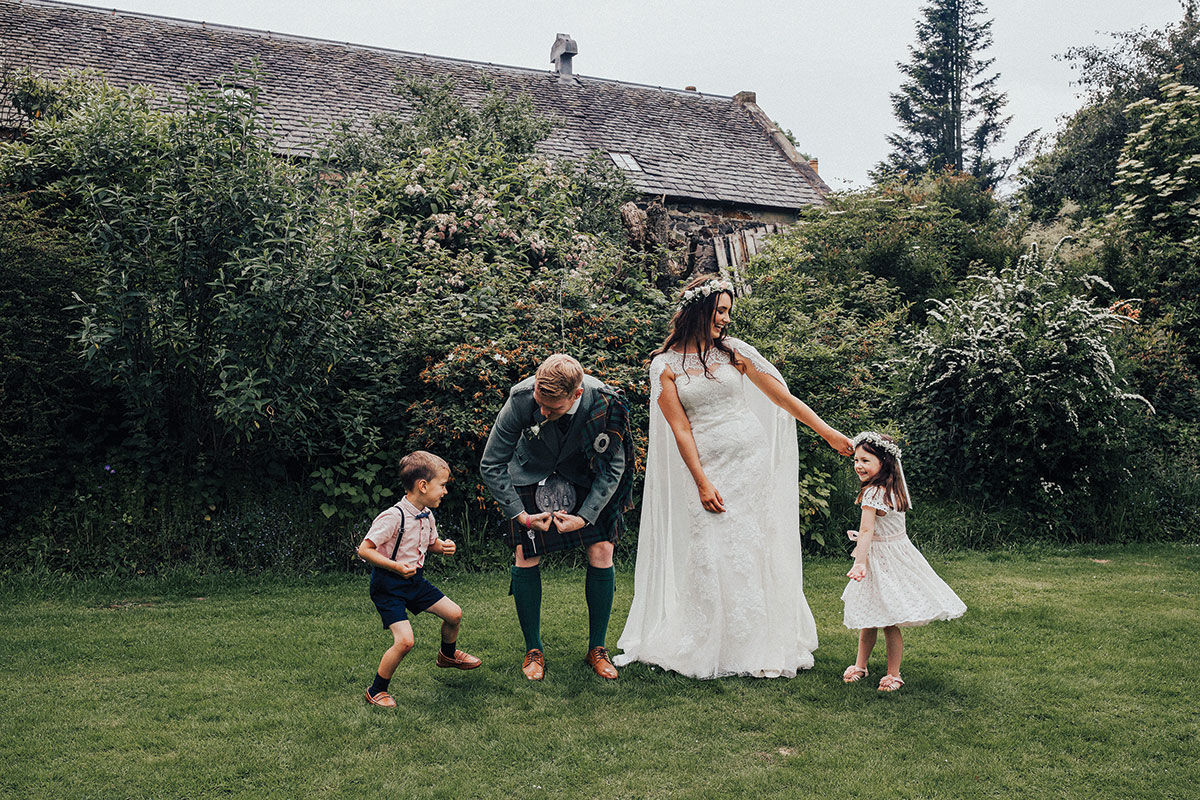 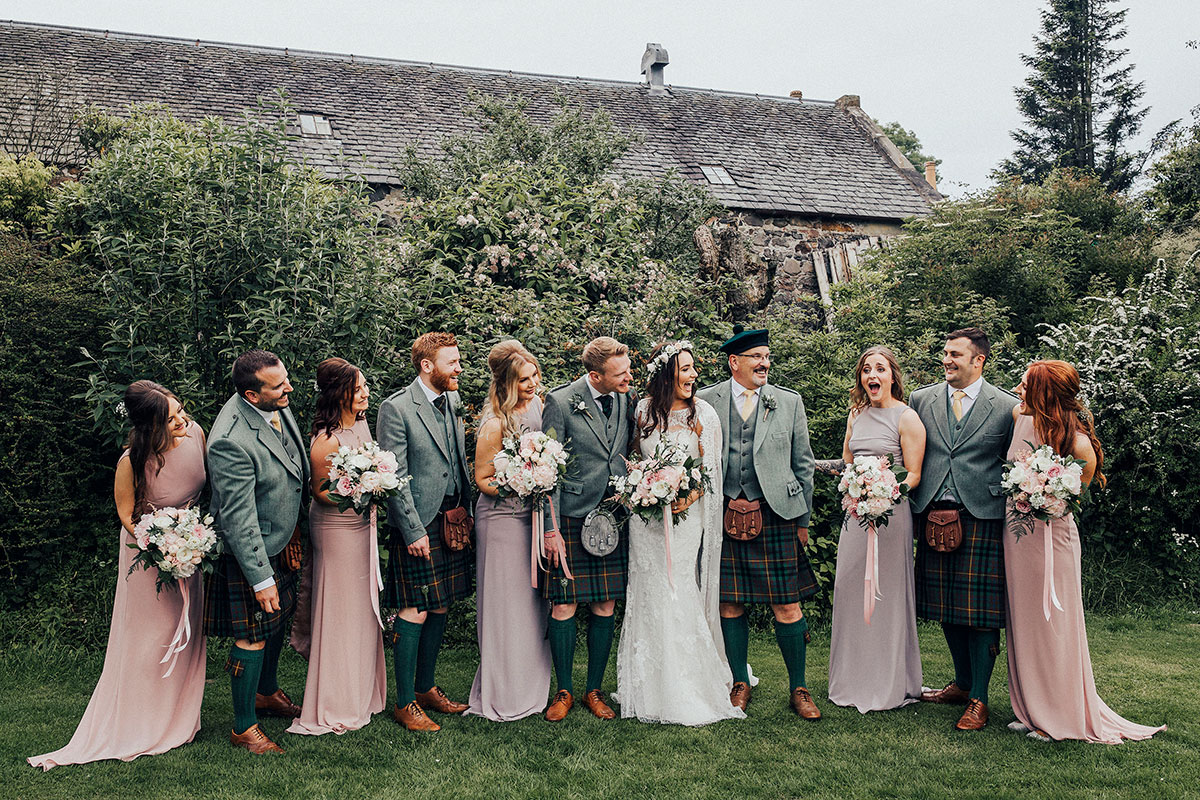 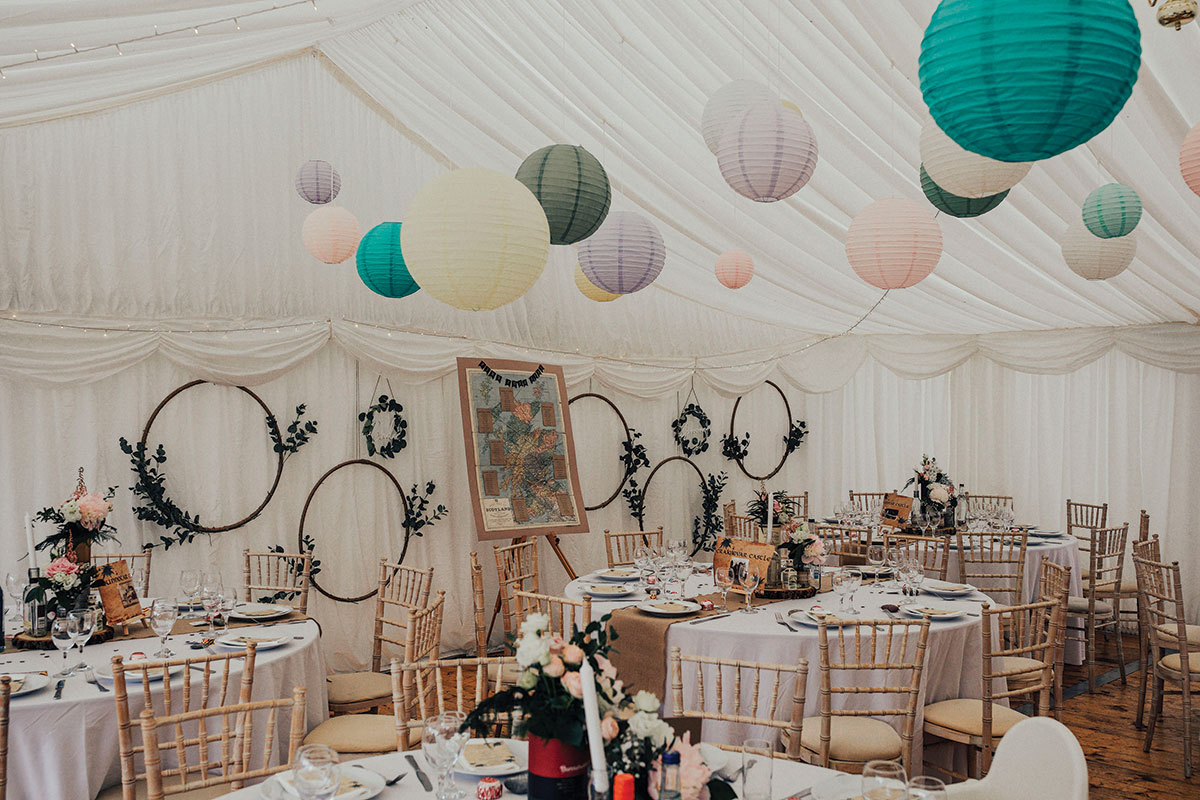 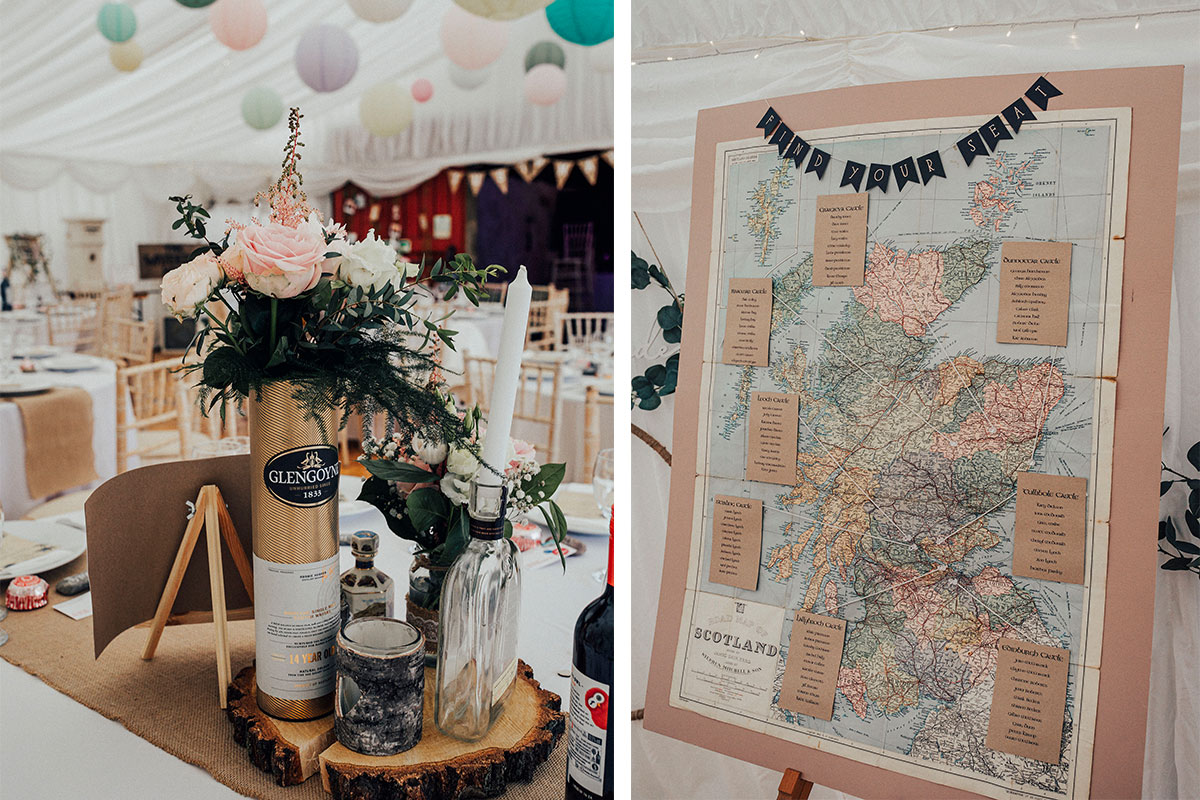 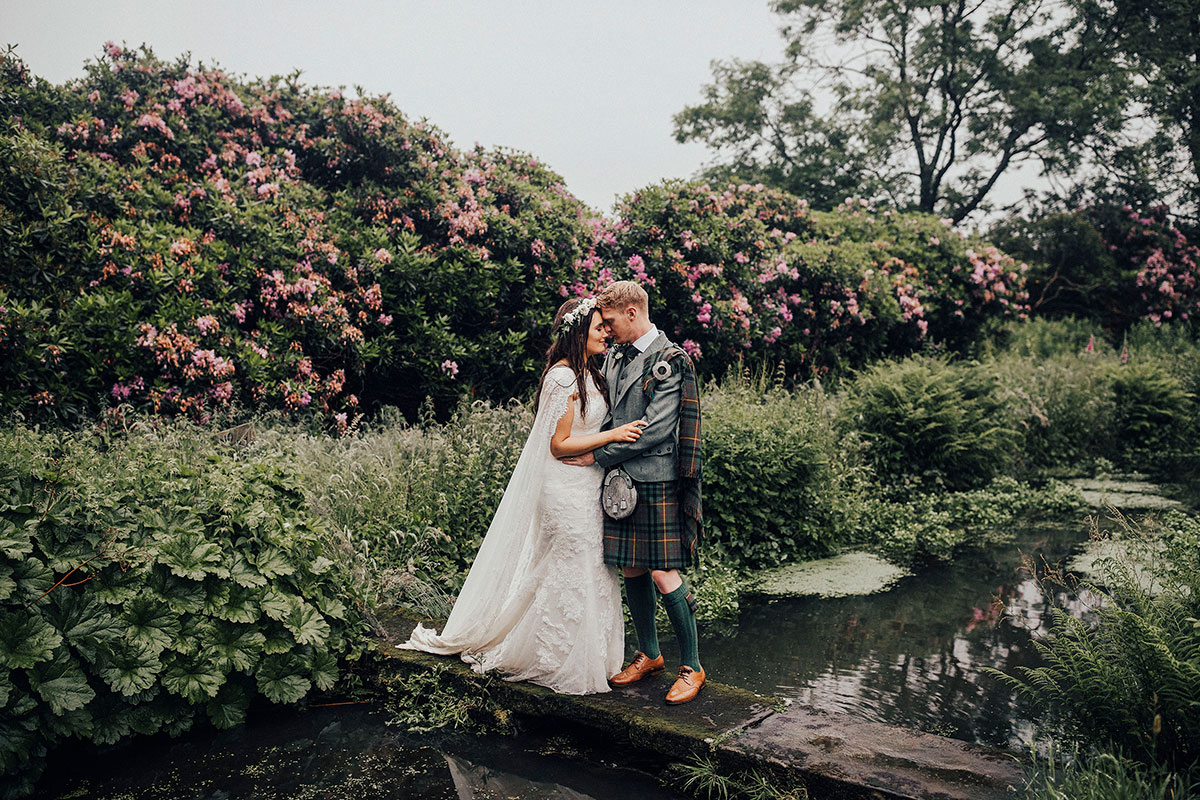 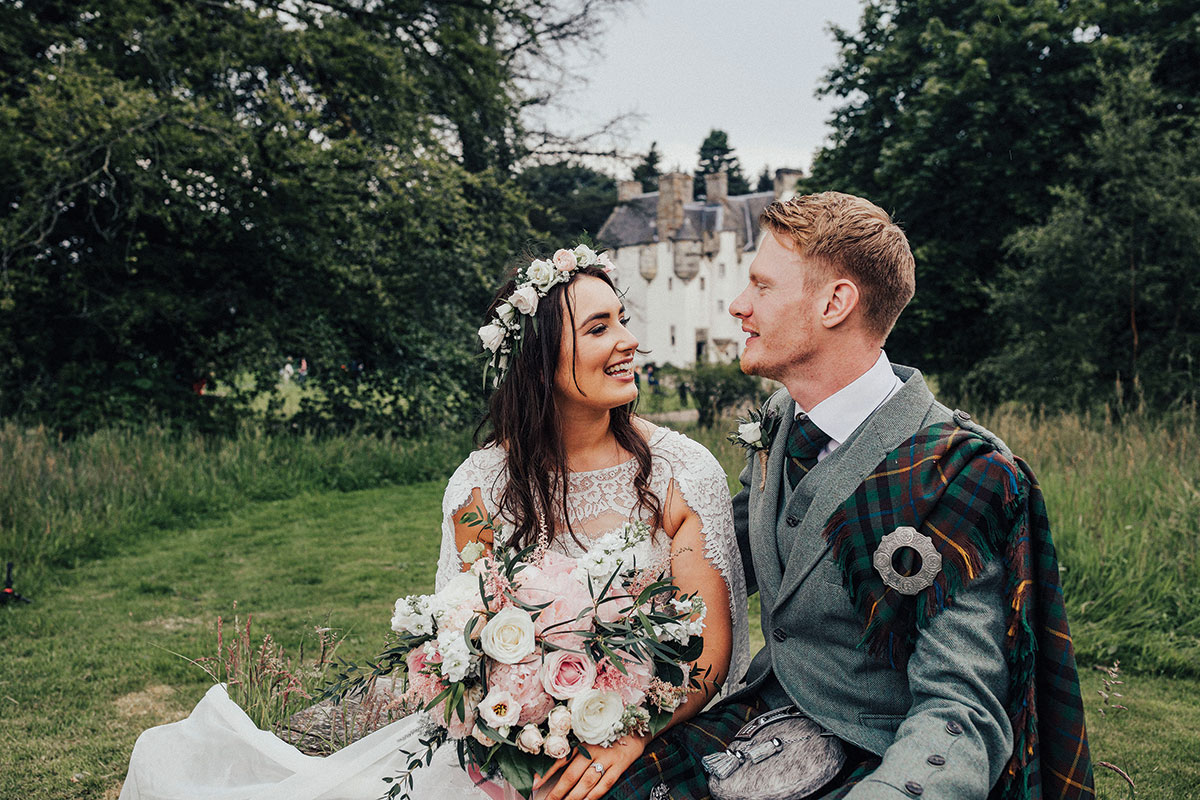 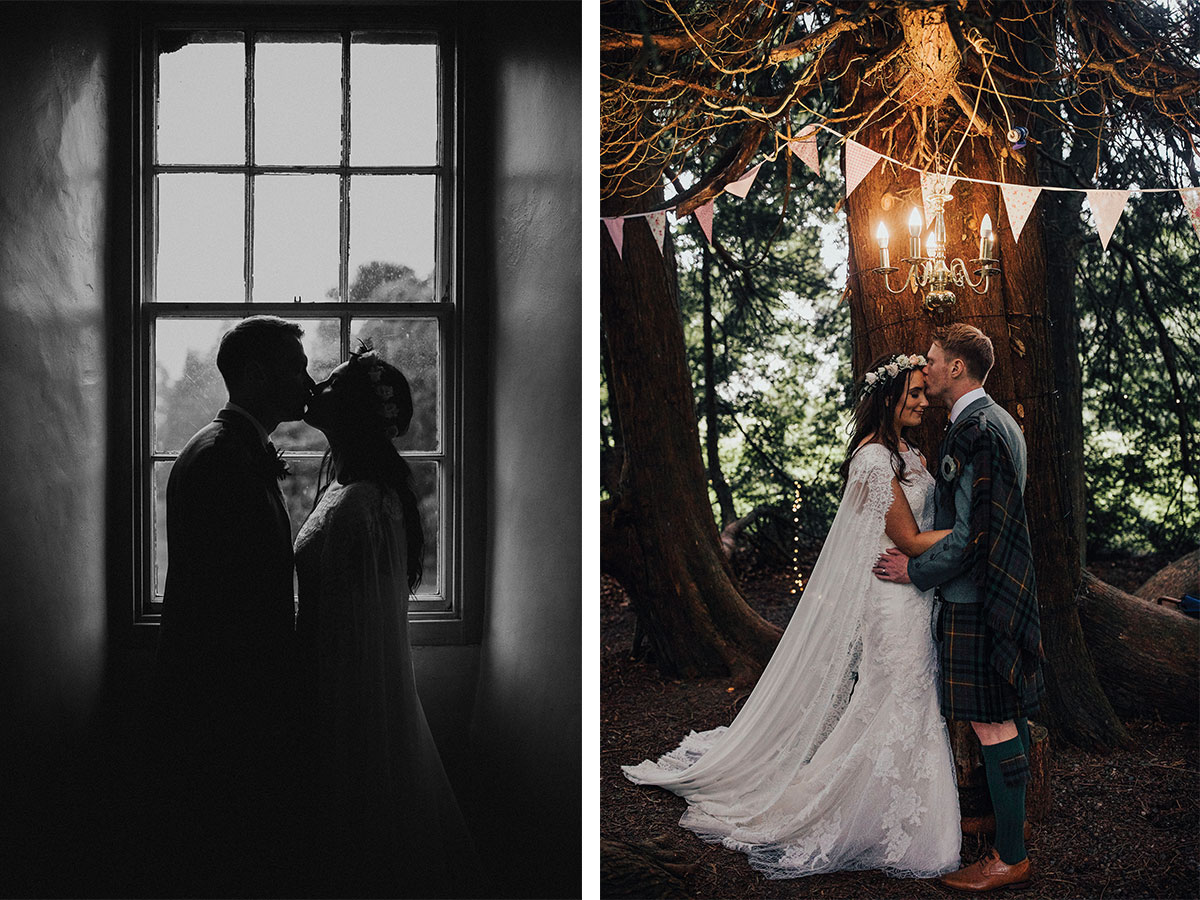 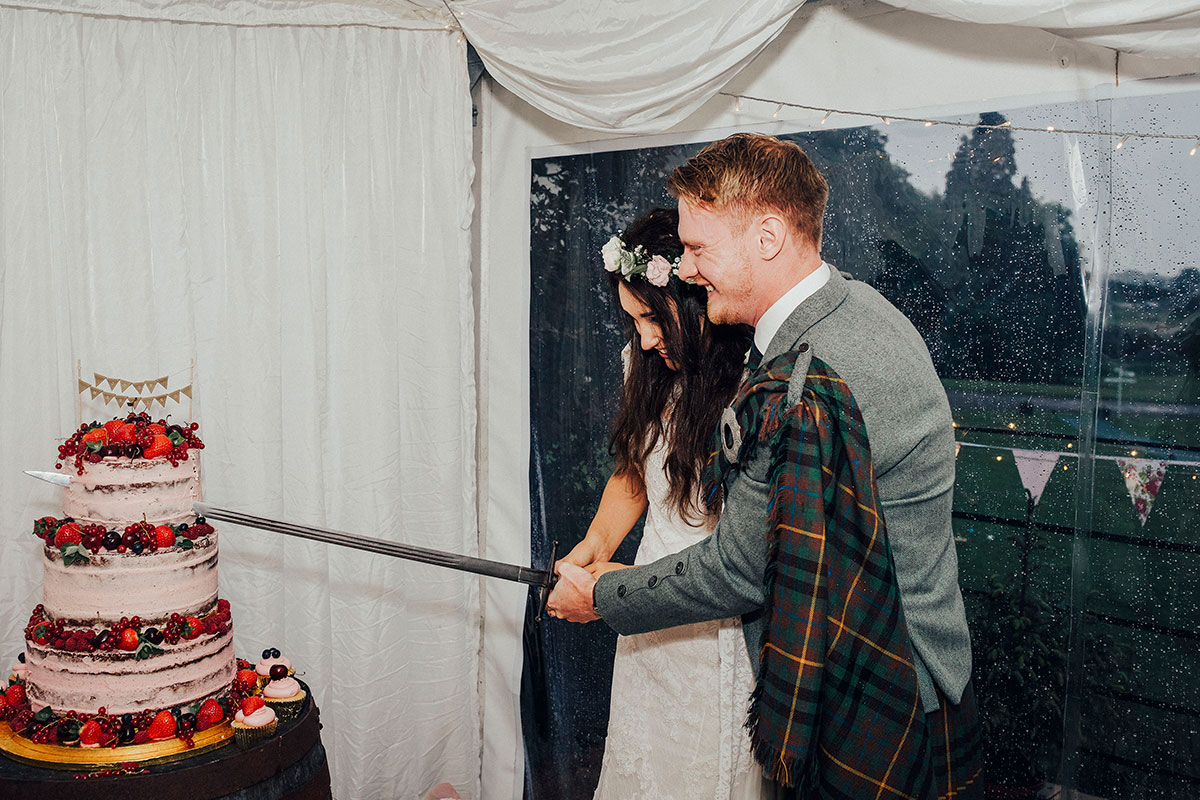 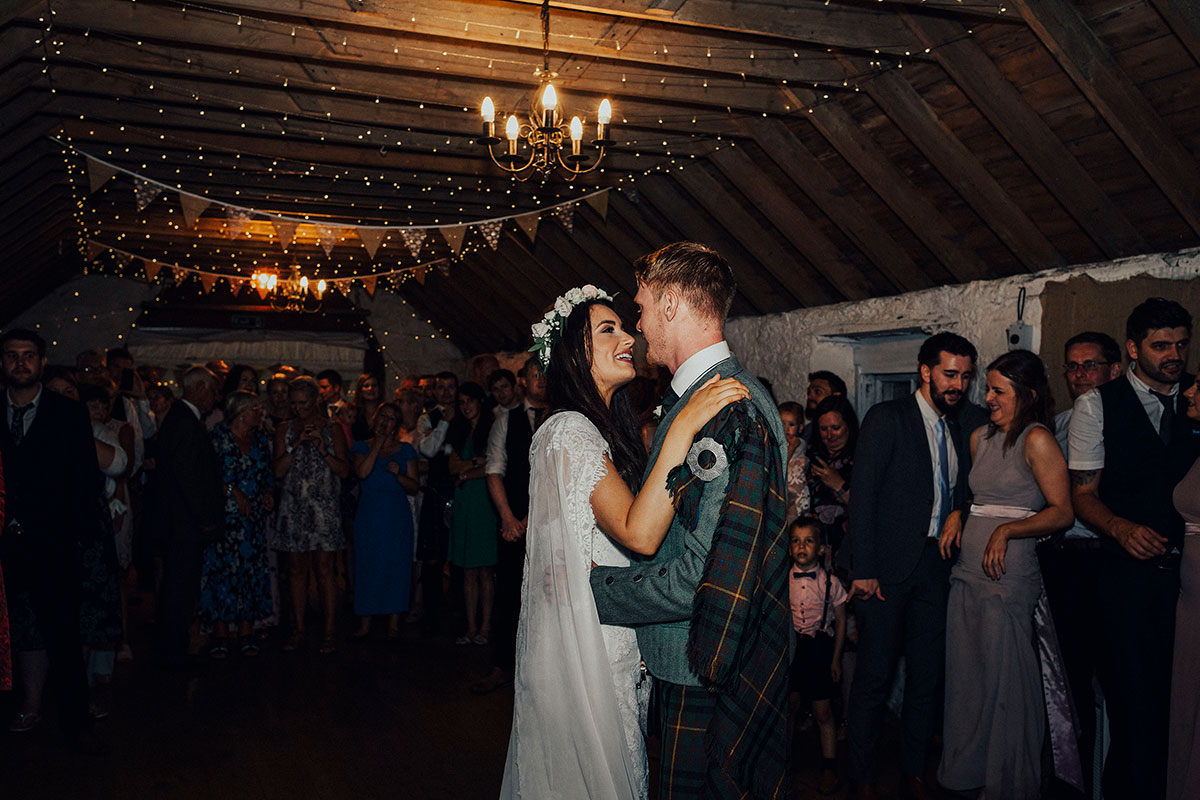 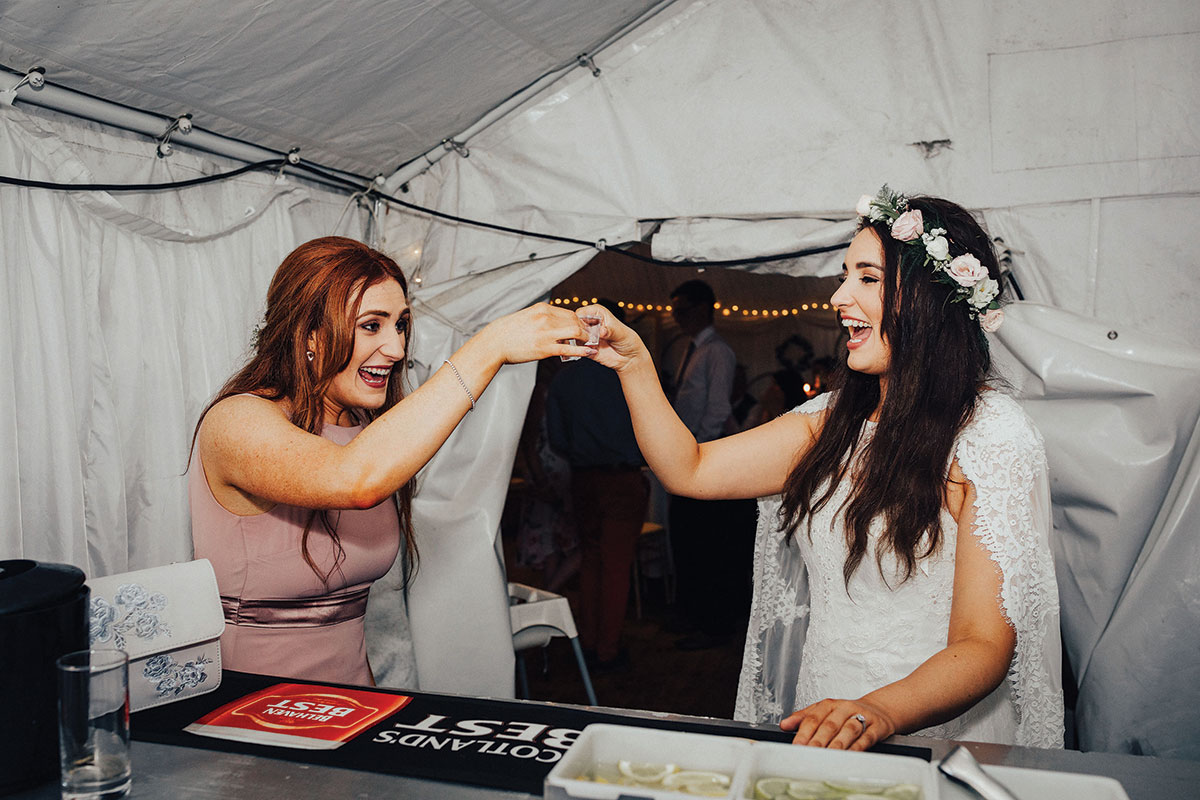 Fix up, look sharp: the coolest kilts and suits in Scotland for 2022 grooms