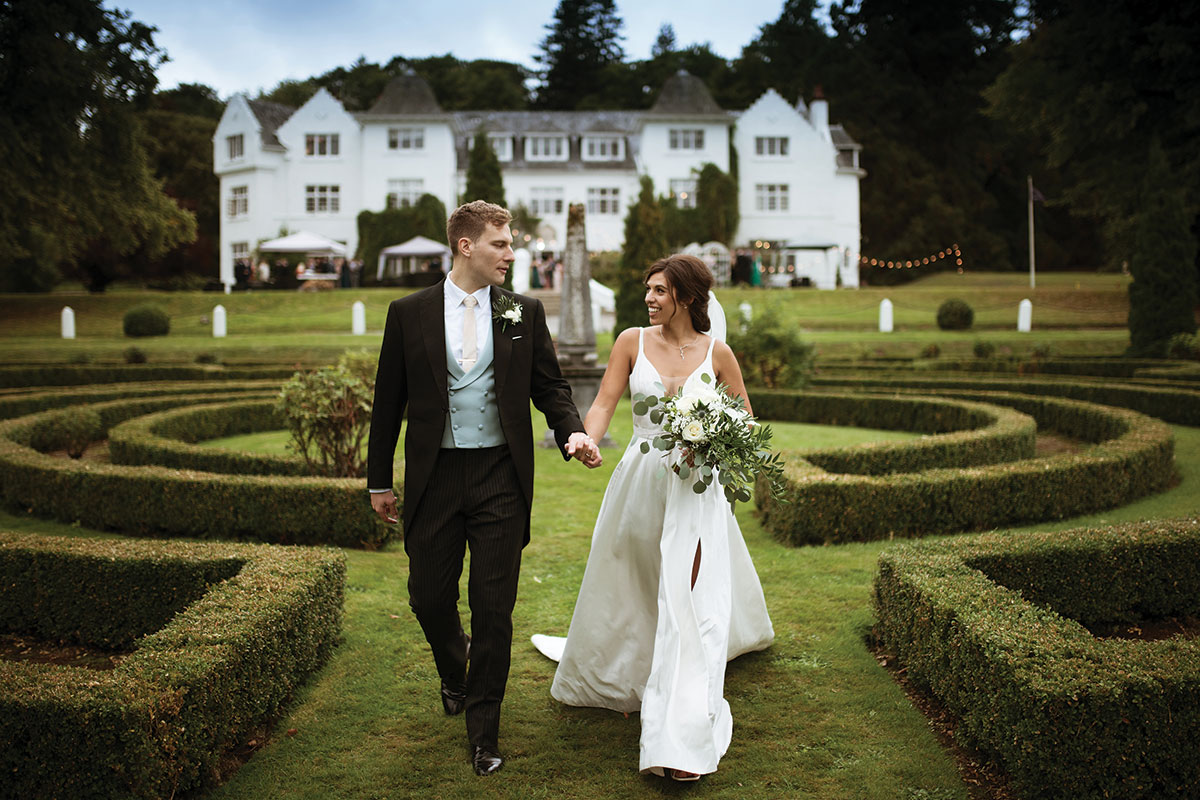 Roly and I had been together around 5.5 years when he popped the question one evening on Hampstead Heath in May 2020. He had planned to fly us to Italy to a little B&B we had stayed at before, but that was scrapped because of lockdown.

The day after we got engaged, I remember calling my grandma to tell her and she was so excited. Sadly, six months later, she was diagnosed with an aggressive brain tumour with only a number of weeks to live. One of the first things she said was that she just couldn’t believe that she would not be at my wedding.

Ten days later, we were holding a small family ceremony in the Bodleian Library at Oxford University. It was a magical, special day, and while it wasn’t a legal ceremony, Roly and I felt married nonetheless. It was the last time Grandma left the house, but it meant the world to her that we could all be together before she passed away a few weeks later.

When it came to the wedding proper, we set the date for September 2021. I am extremely lucky that Achnagairn Castle near Inverness is my family’s business. It goes without saying that I couldn’t have got married anywhere else.

The big selling point at Achnagairn is its capacity for on-site accommodation. We had 134 guests, all of whom stayed from Friday to Sunday (some even til Monday). We had 55 people sleeping in the Castle, and another 75 in the Mini Manors across the estate.

We had great fun working out which room/Mini Manor everyone would be in. For those guests who didn’t know many others, we put real thought into who they might get along with – and put some prosecco in their Manors to try to ‘help’ those introductions along.

The Castle’s ballroom is so atmospheric. I have always loved it decked out like a forest with lots of greenery. Florist Amanda Call made it look absolutely magical. It worked so well with the green Rewritten bridesmaids’ dresses too.

The ceremony was a bit overwhelming. It’s the bit I remember least about the day, but one of the highlights was a choral rendition of a Handel piece performed by one of my bridesmaids’ talented partners. I’d organised it as a surprise for Roly and he was close to tears.

We had quite a few speeches. My Mum, Roly, my Dad, the best man and I all spoke. They were all wonderful, but Mum’s was particularly notable as she’d written a poem specially which had everyone in stitches and close to tears simultaneously.

Dancing the night away will forever be a highlight. The band was fantastic and we boogied so much! Our first dance was to Walk of Life by Dire Straits.

Roly realised at one point that all his family had disappeared from the dancefloor. We were rather confused, but he tracked them down…in the Castle’s cinema room, watching Emma Radacanu win the US Open tennis on the big screen. He jokes now that in ten years’ time, his mum will still remember our wedding as ‘that amazing day Radacanu won the tennis!’

Top tip: “I genuinely thought everything was under control right up until the week before the wedding. At that point, things really ramped up. There were so many decisions to make, from catering numbers, to table planning and everything in between. I’d remind couples to leave plenty of time for all that and delegate other duties as much as possible.” 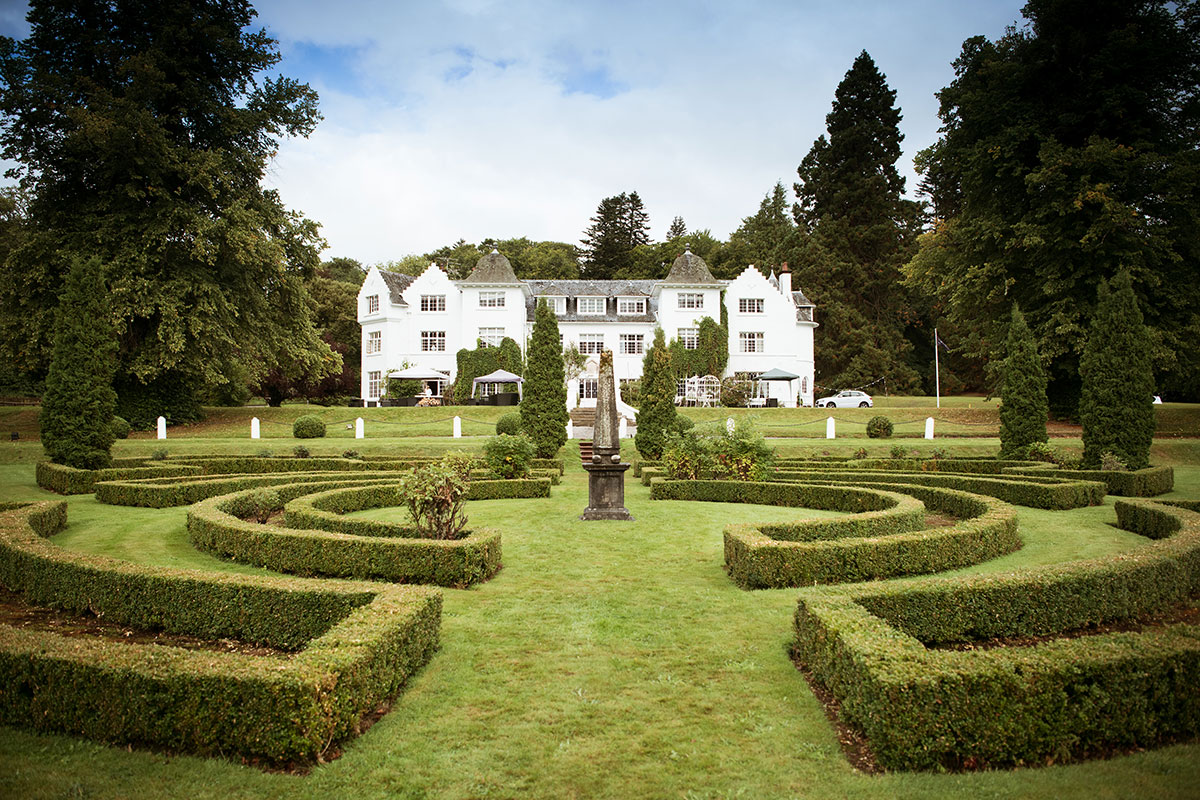 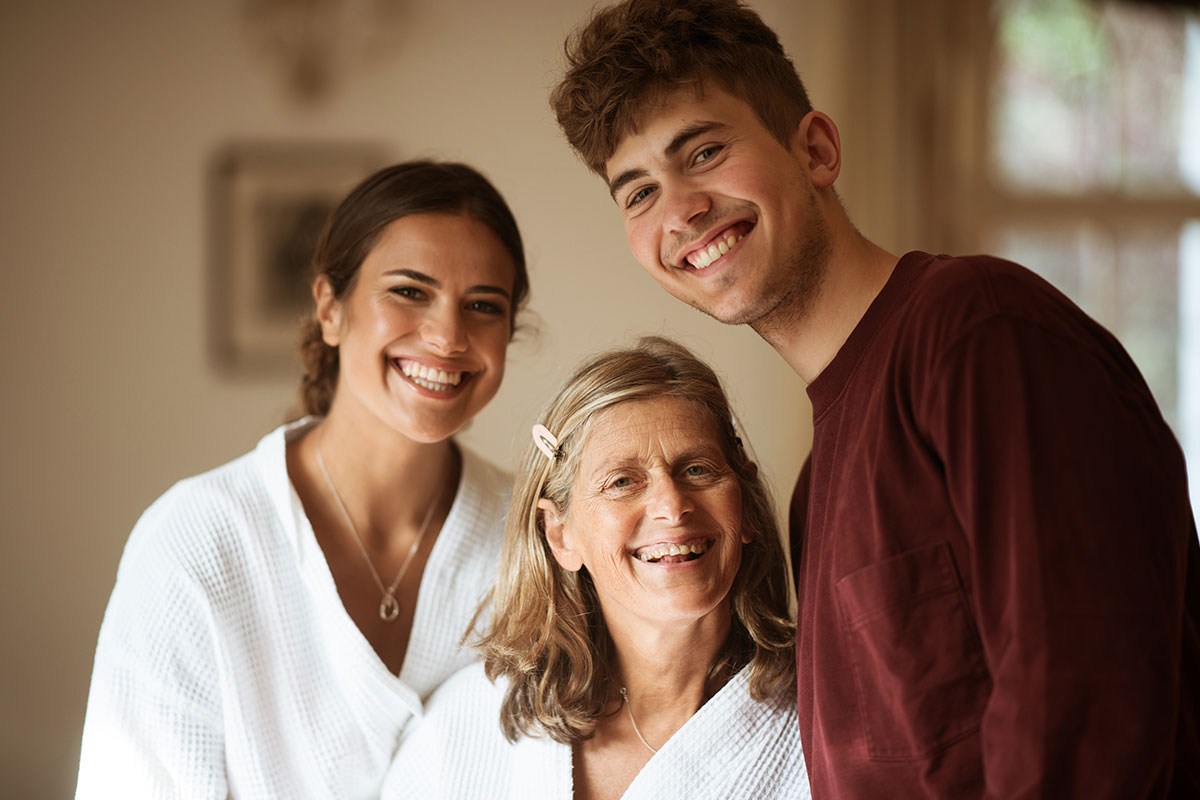 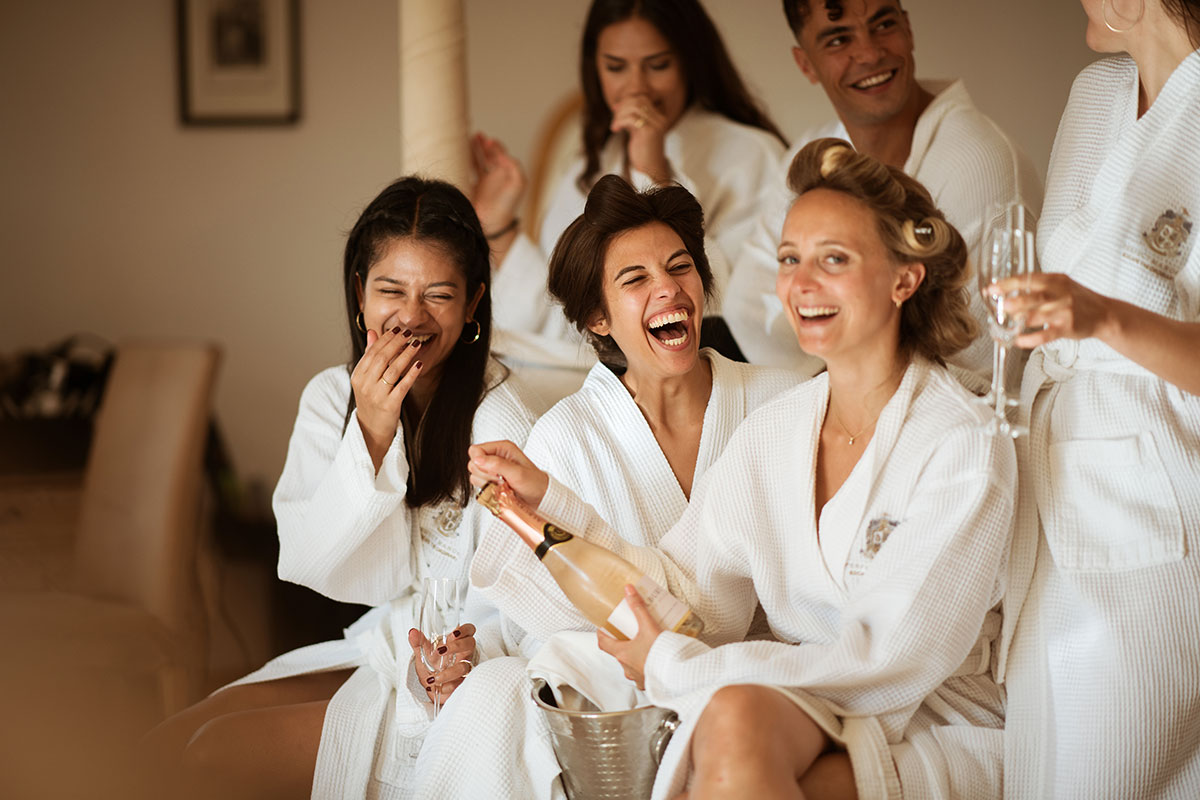 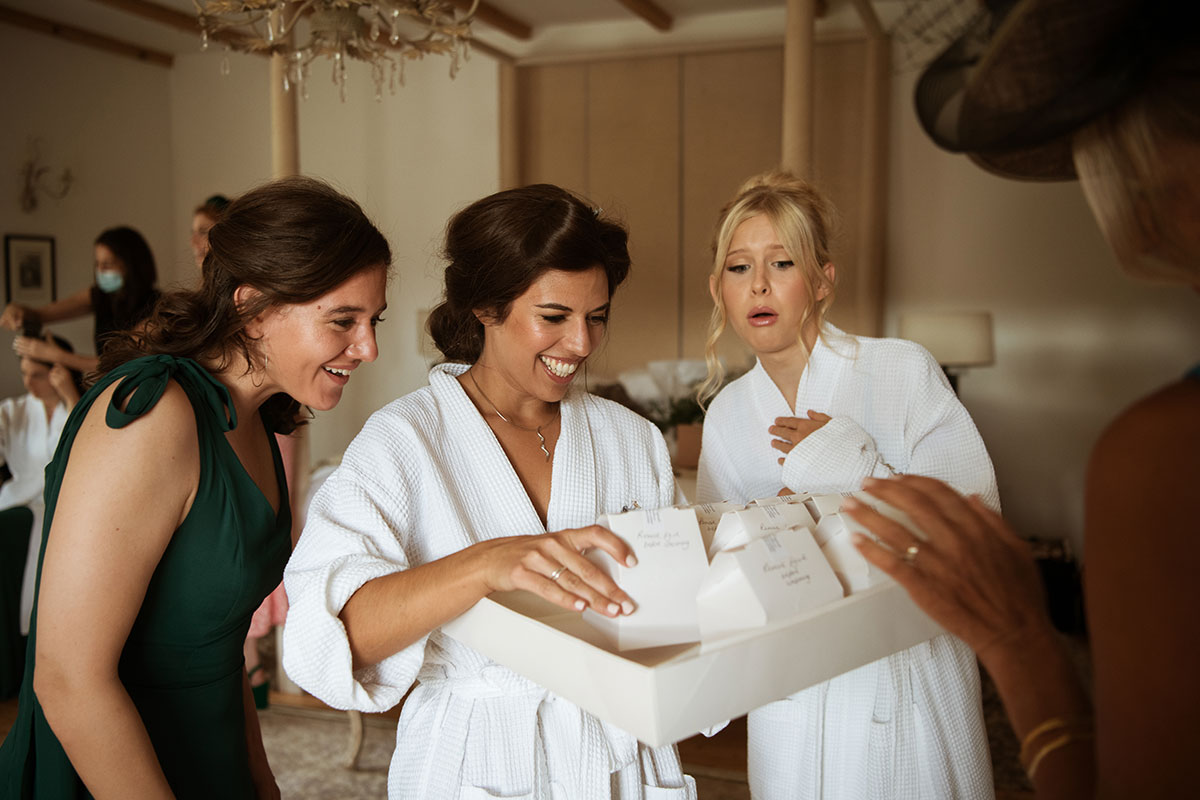 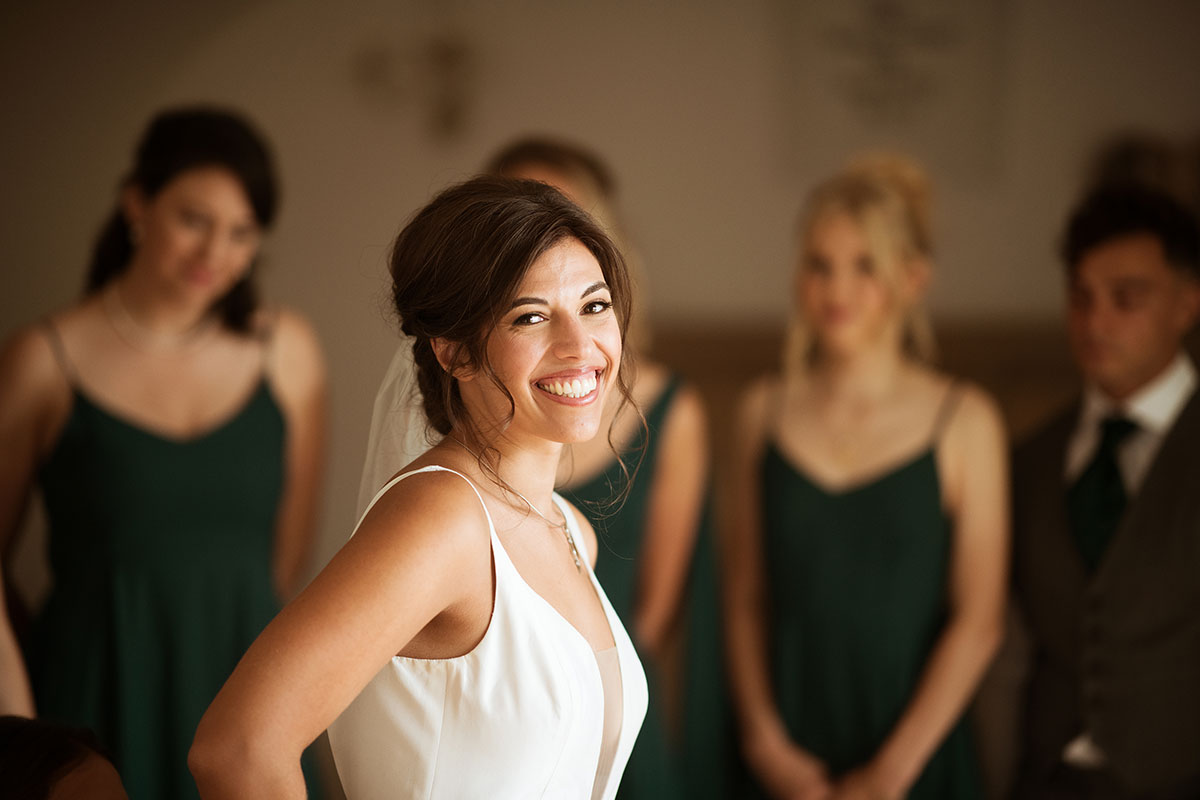 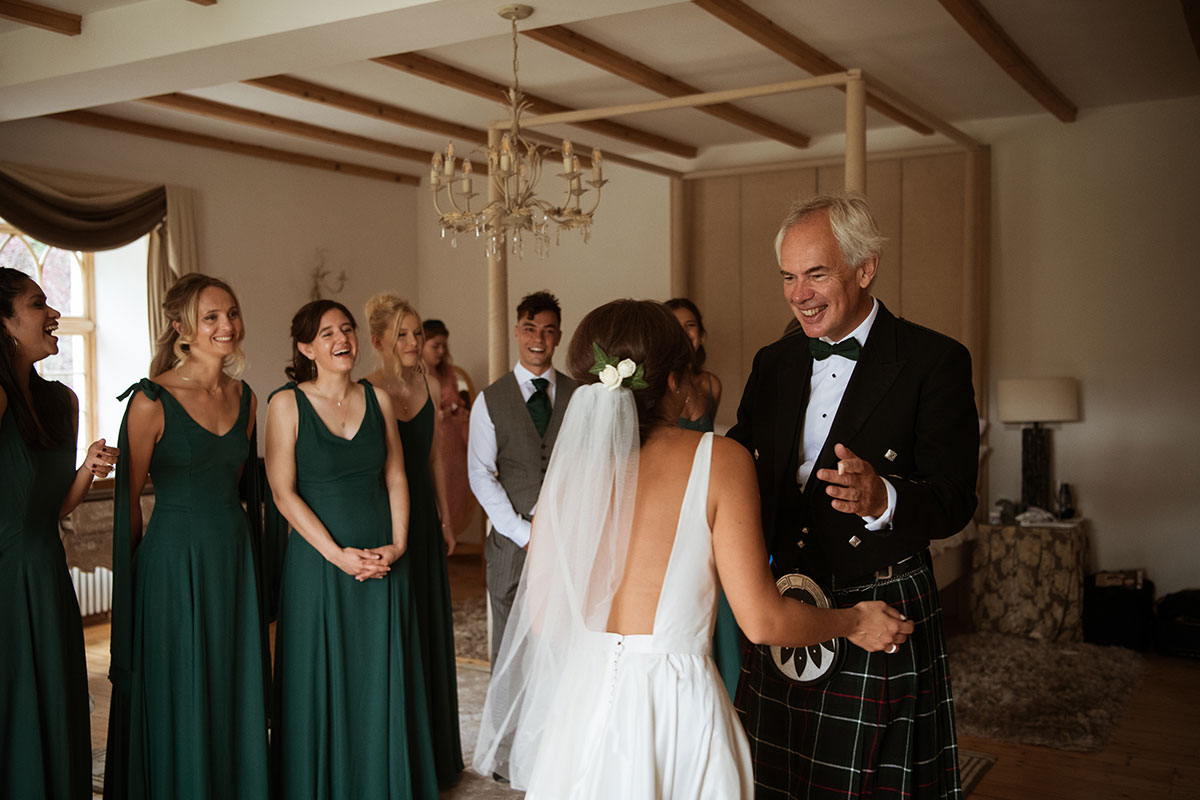 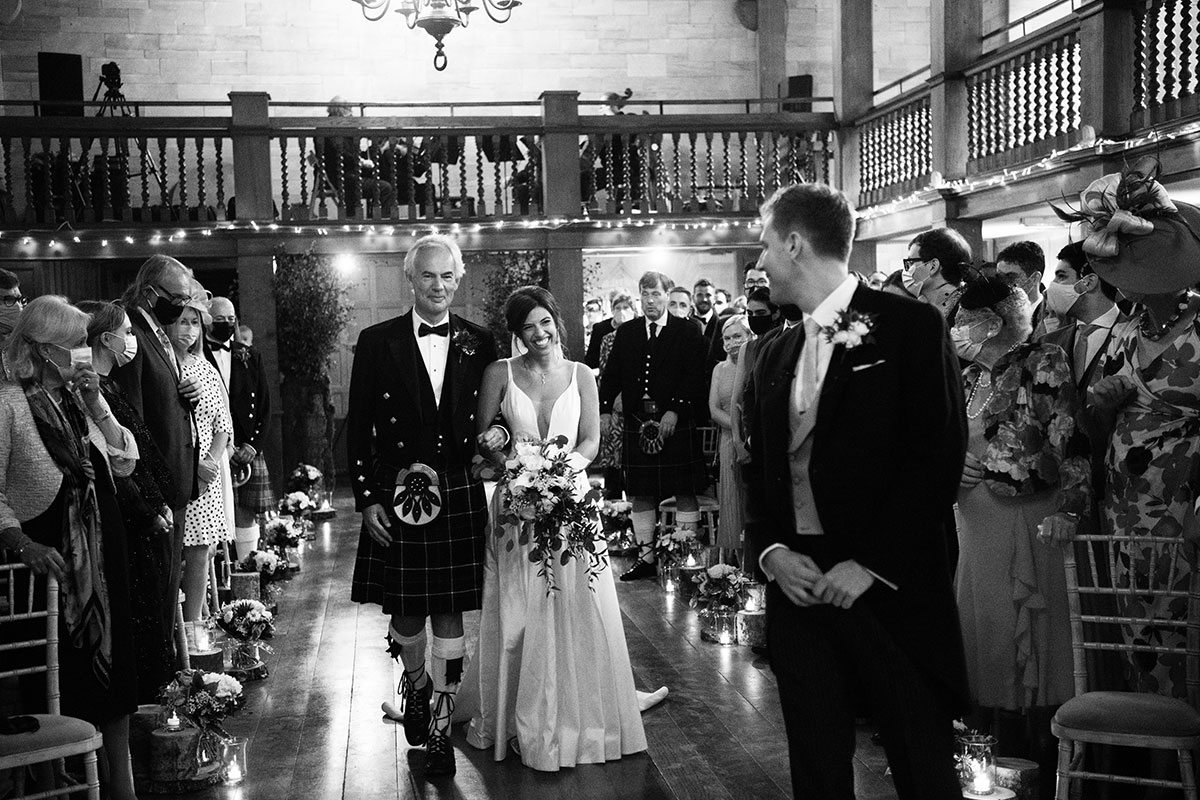 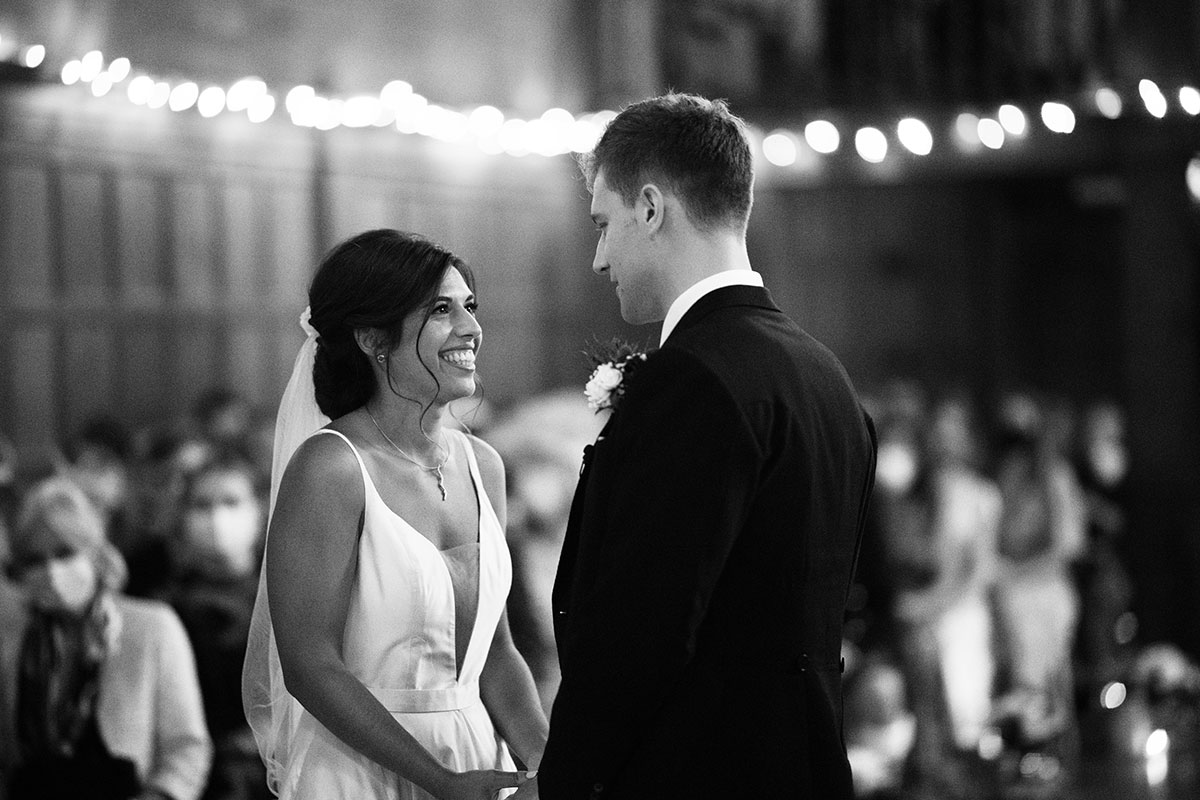 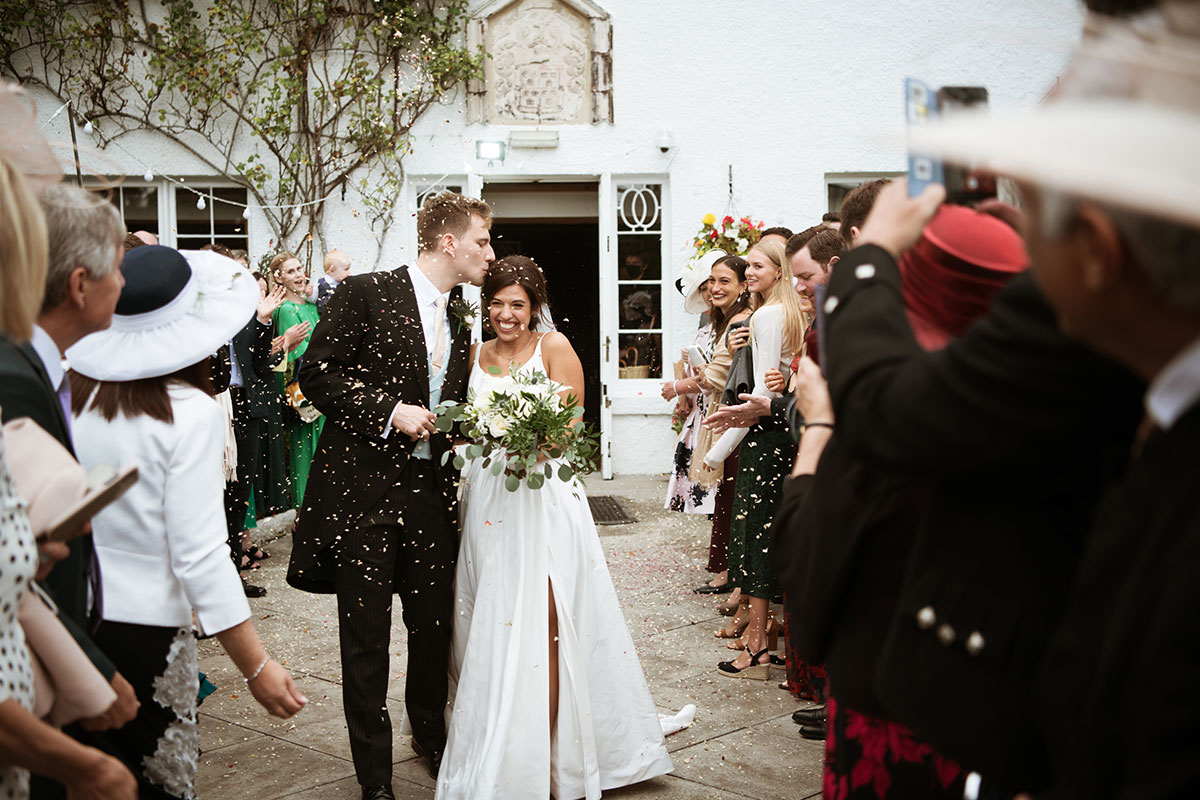 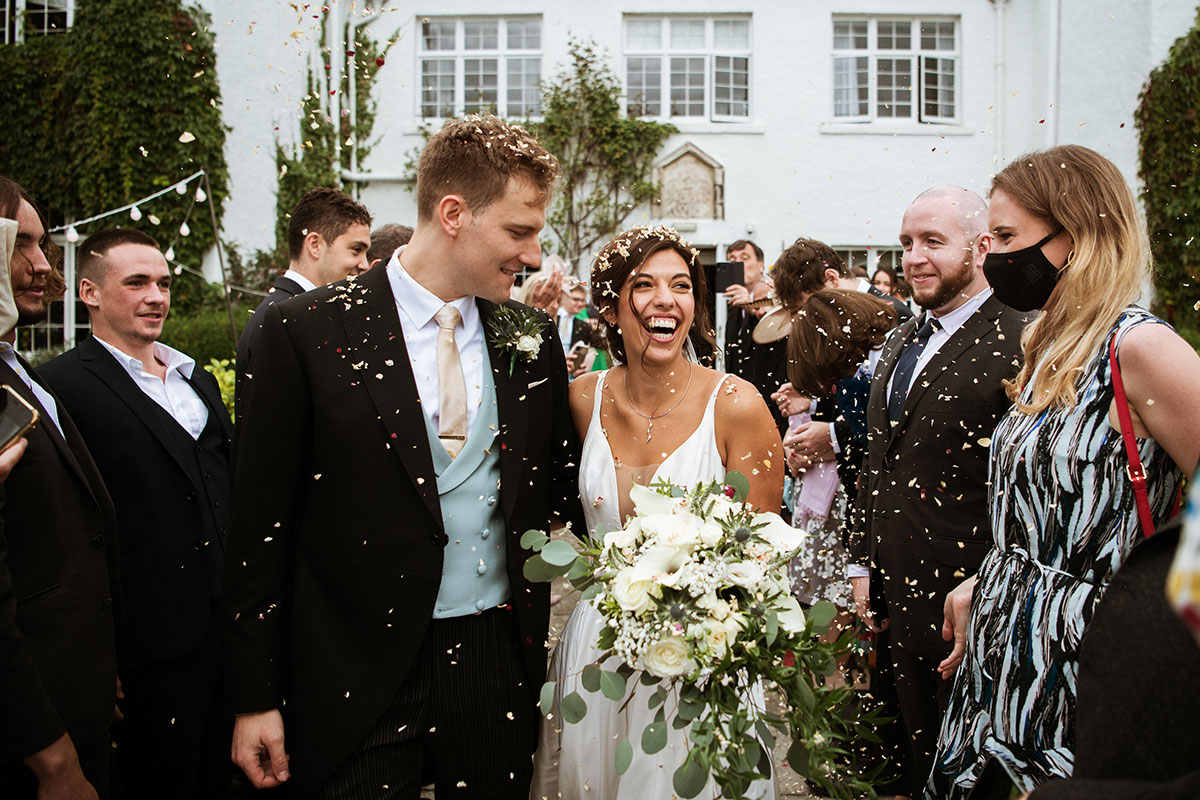 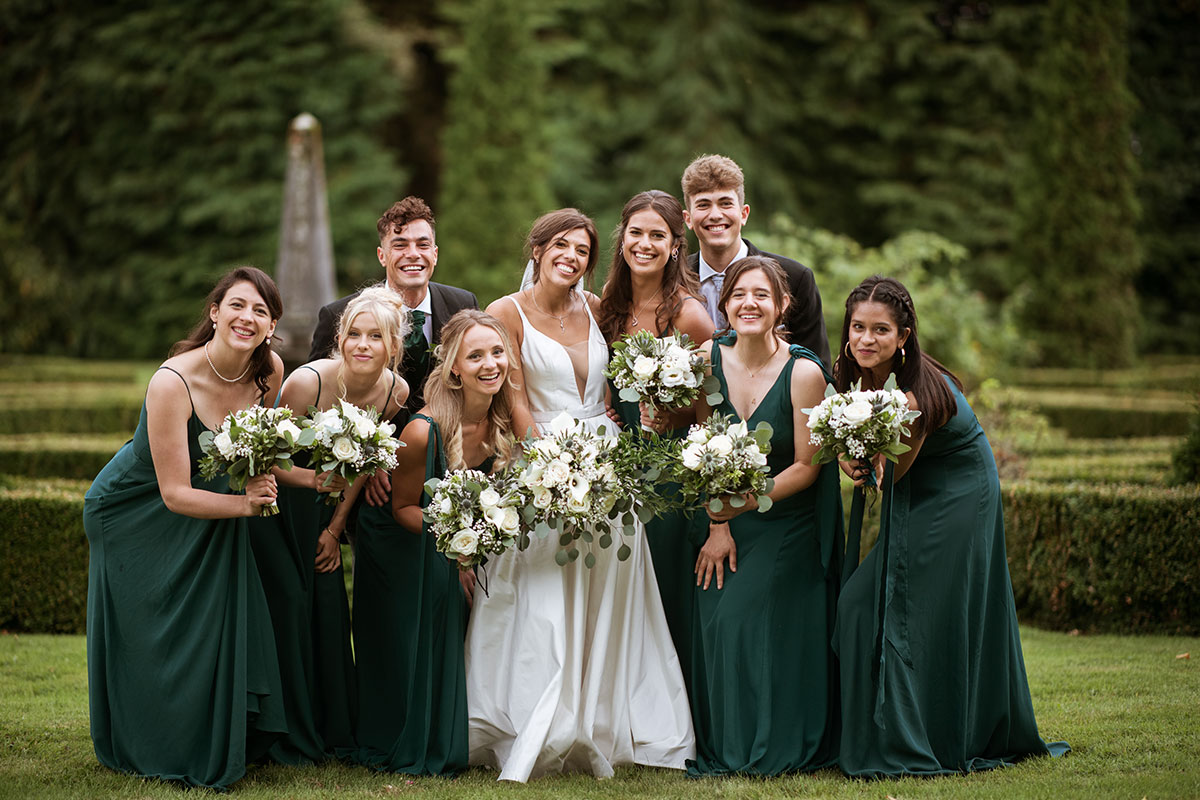 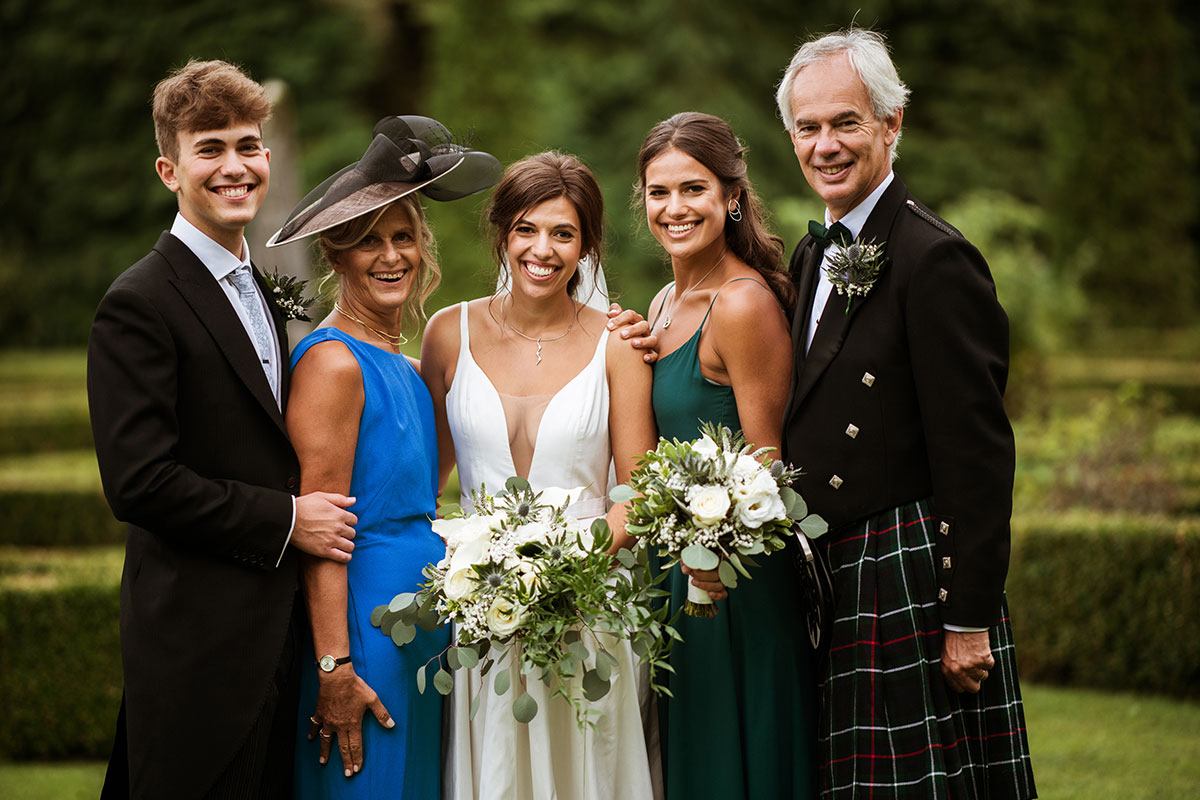 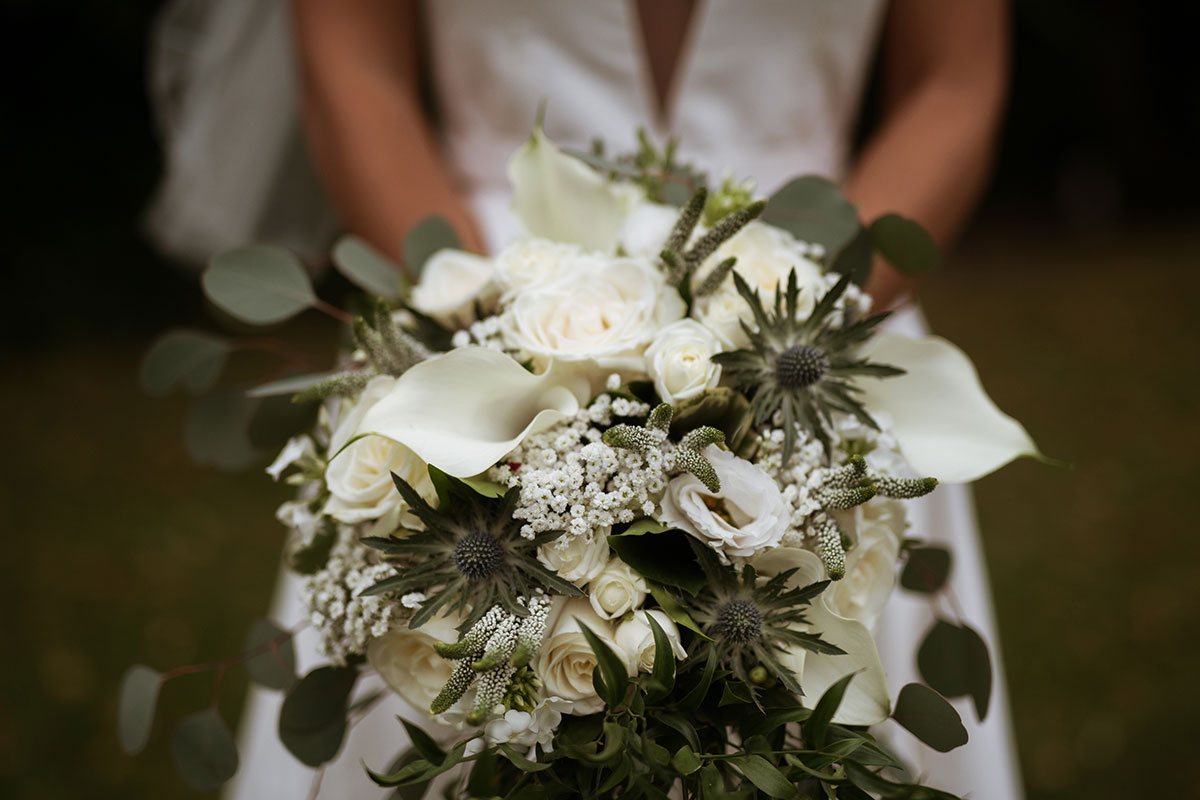 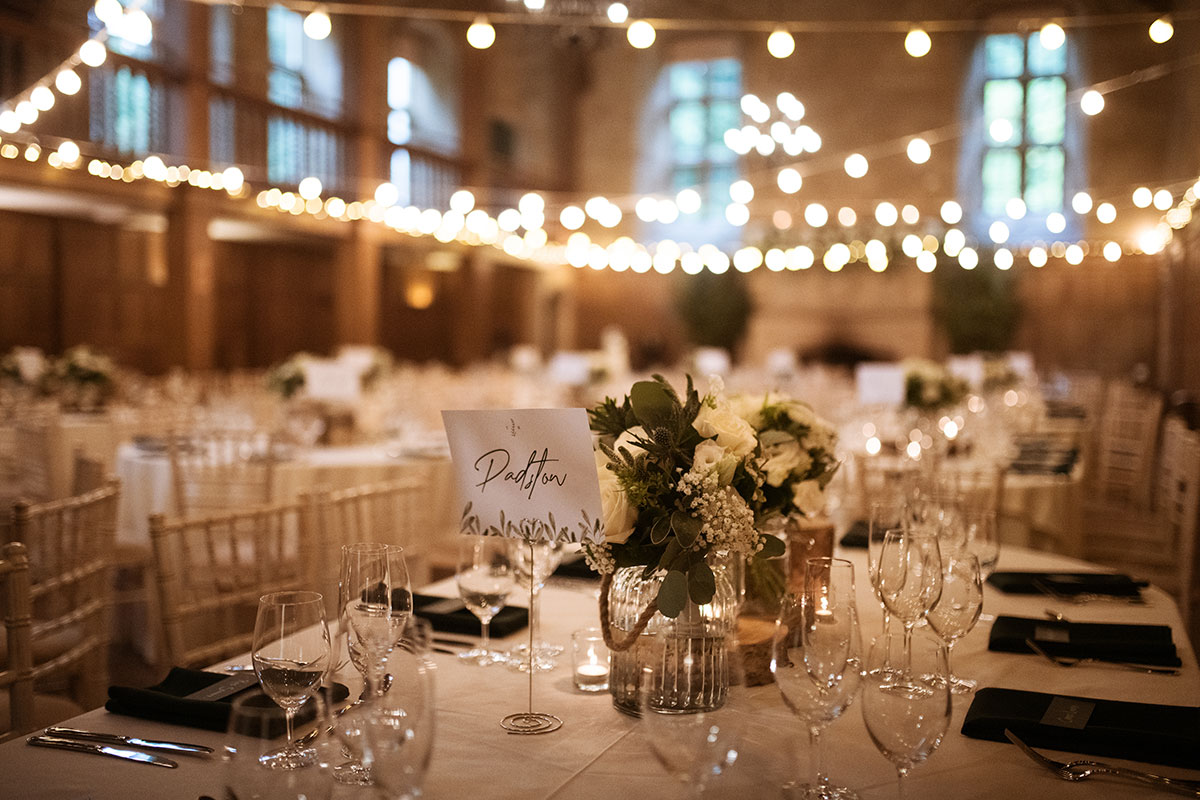 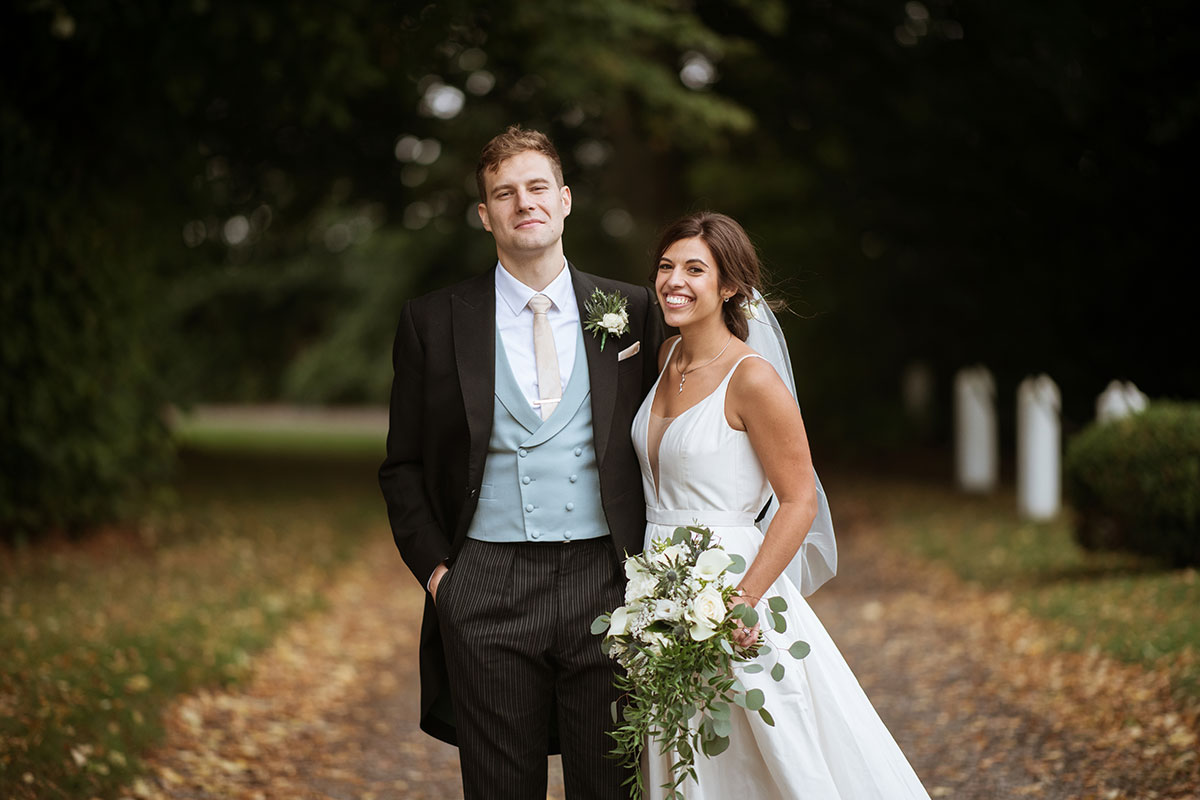 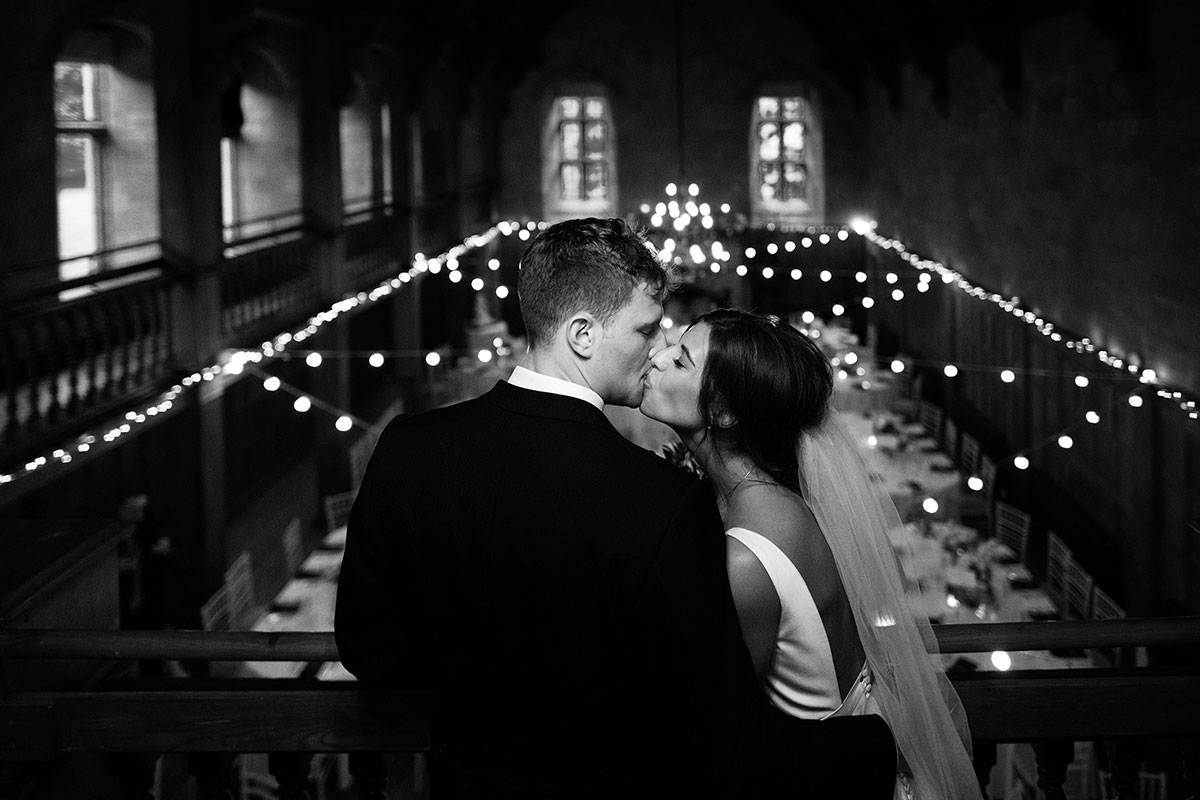 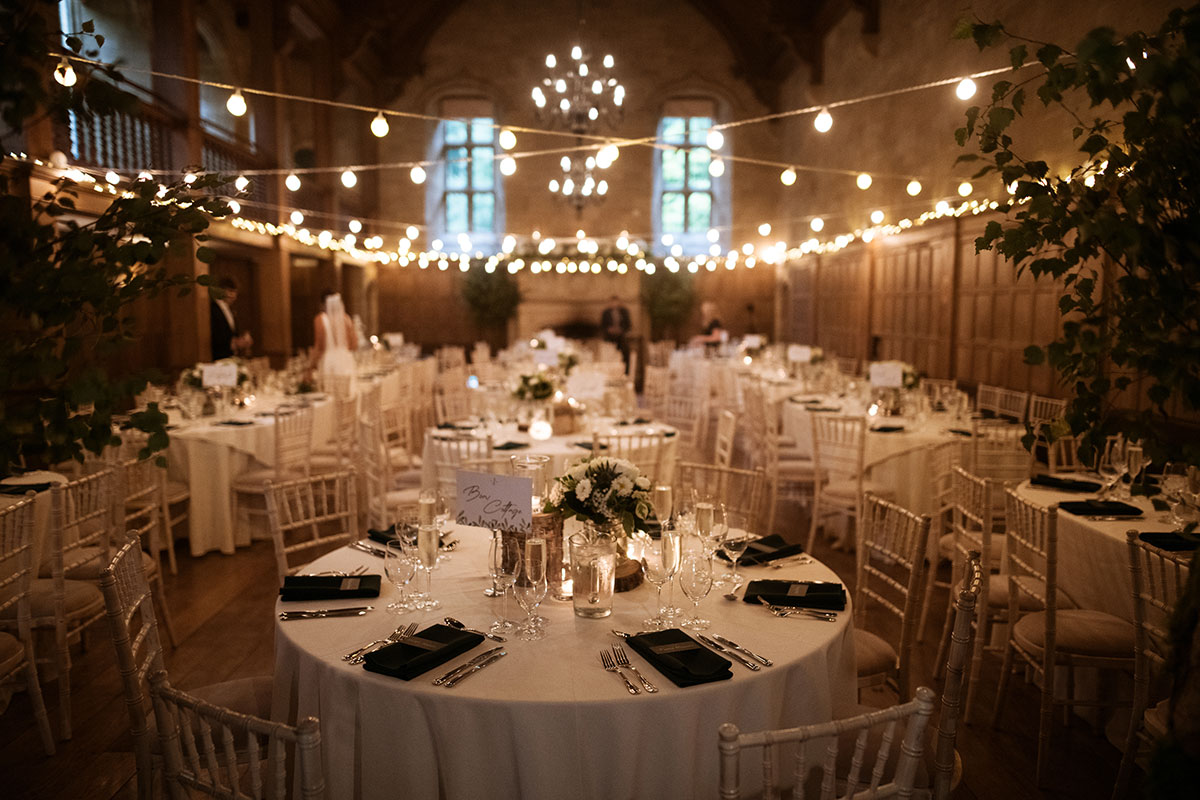 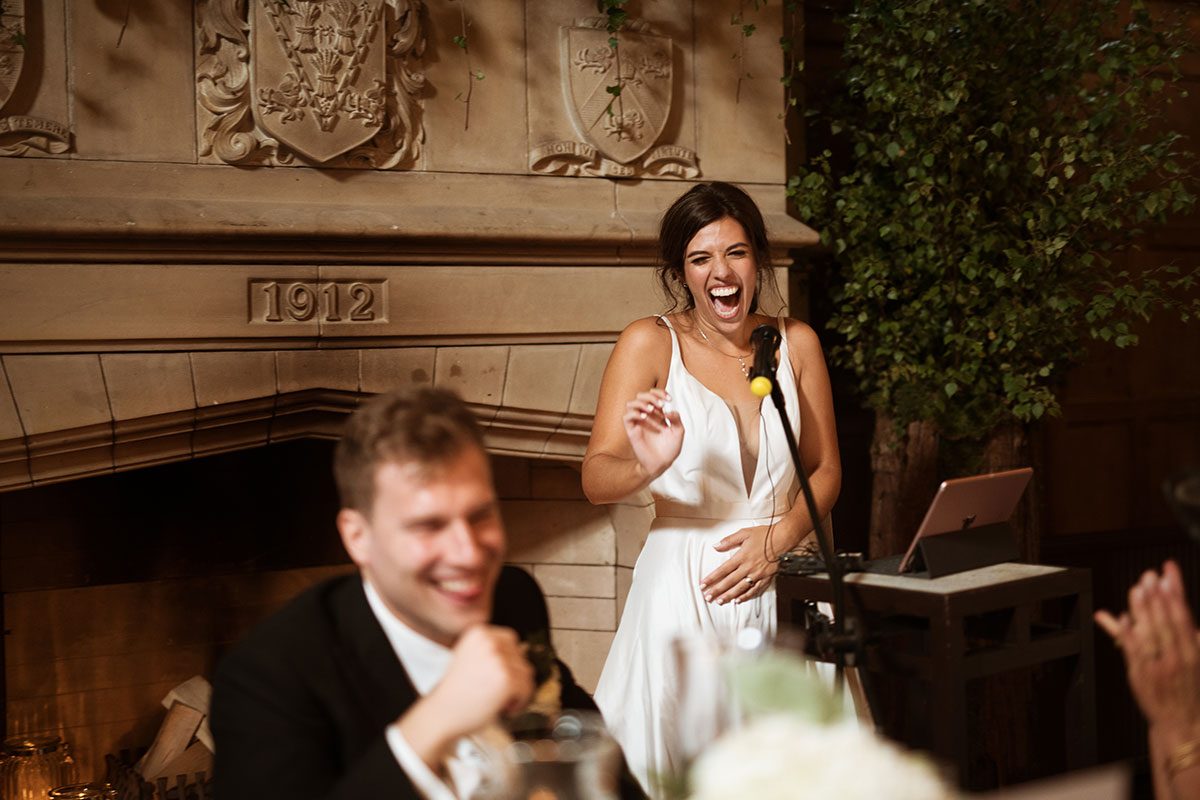 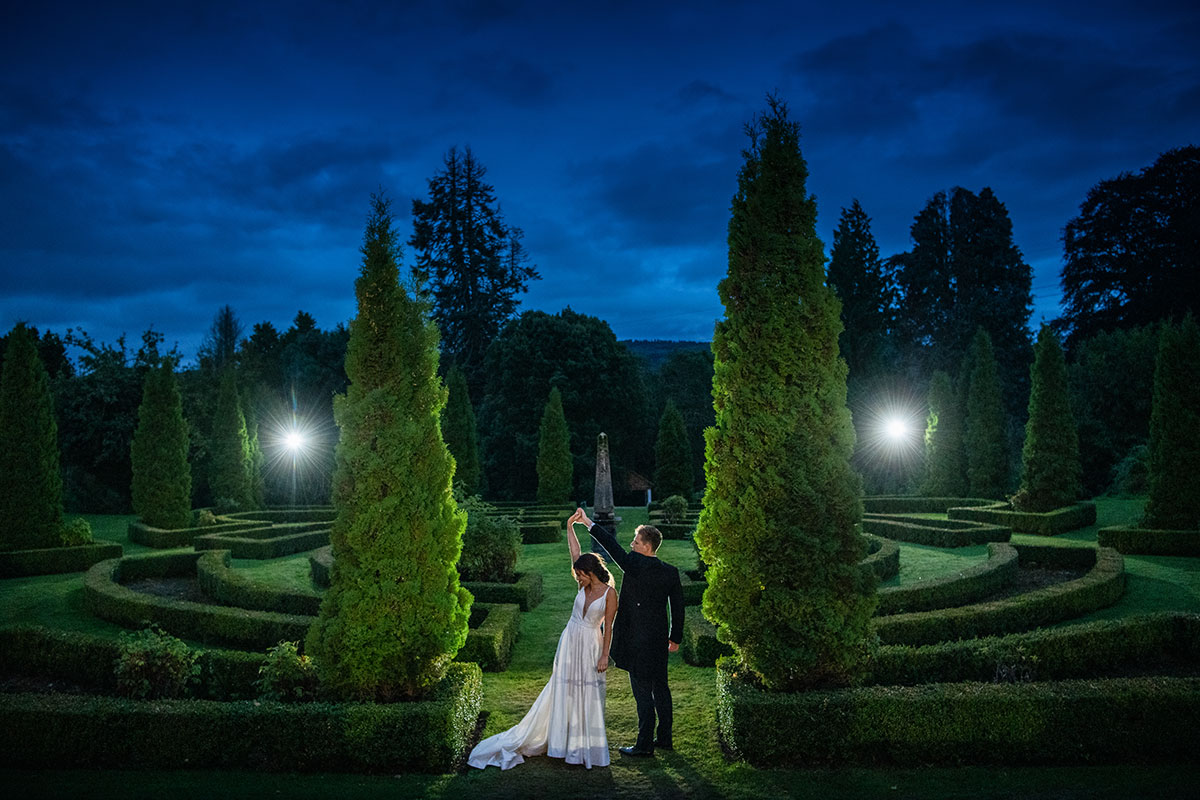 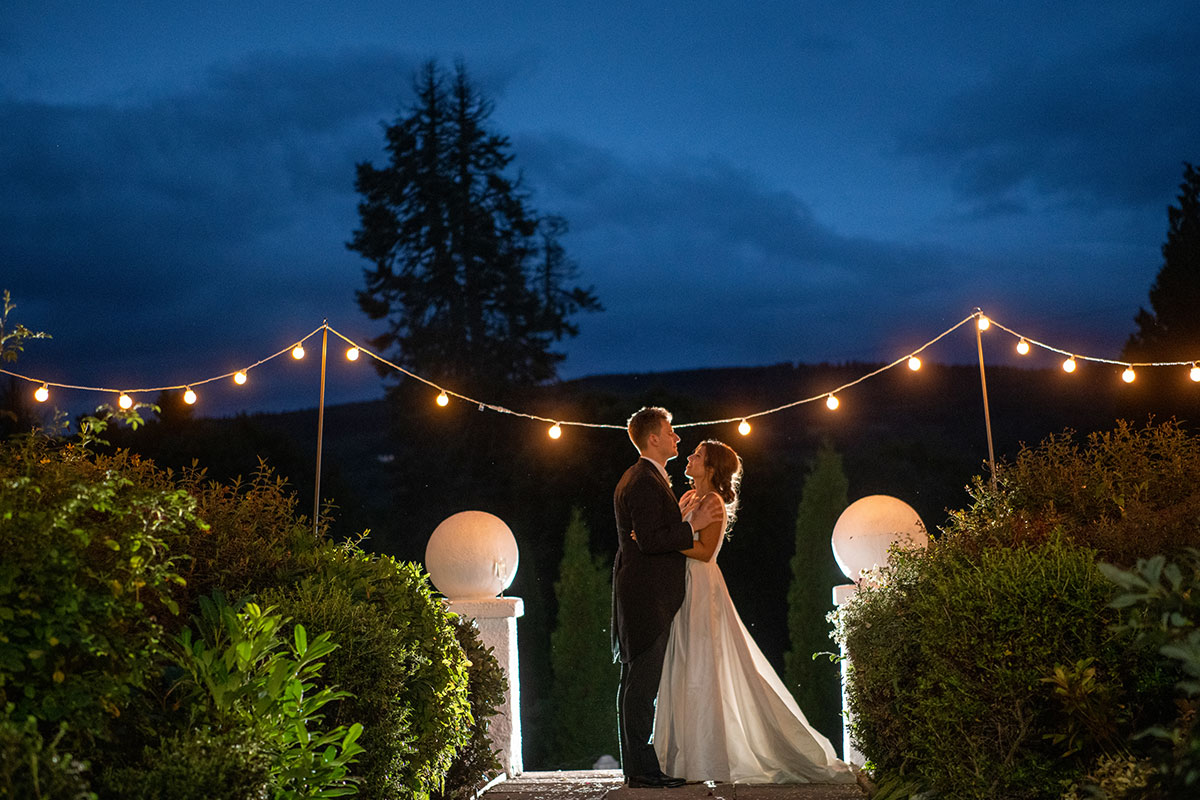 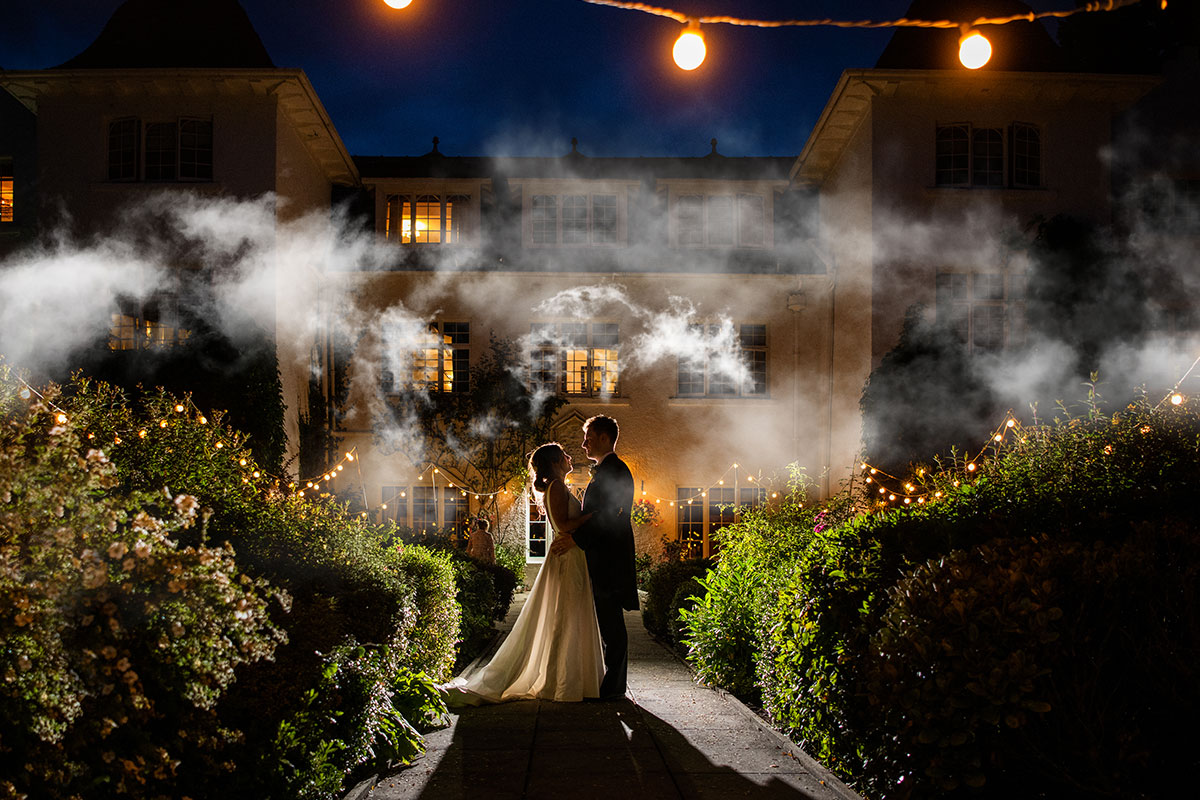 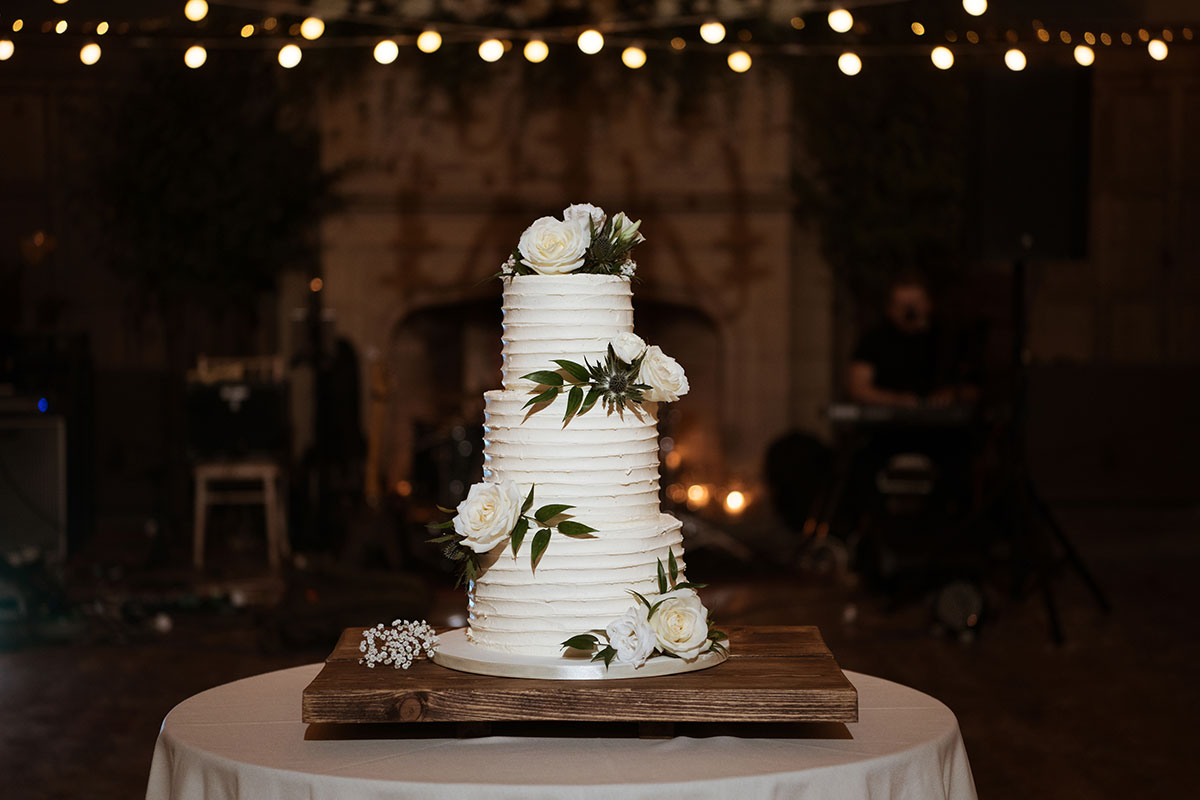 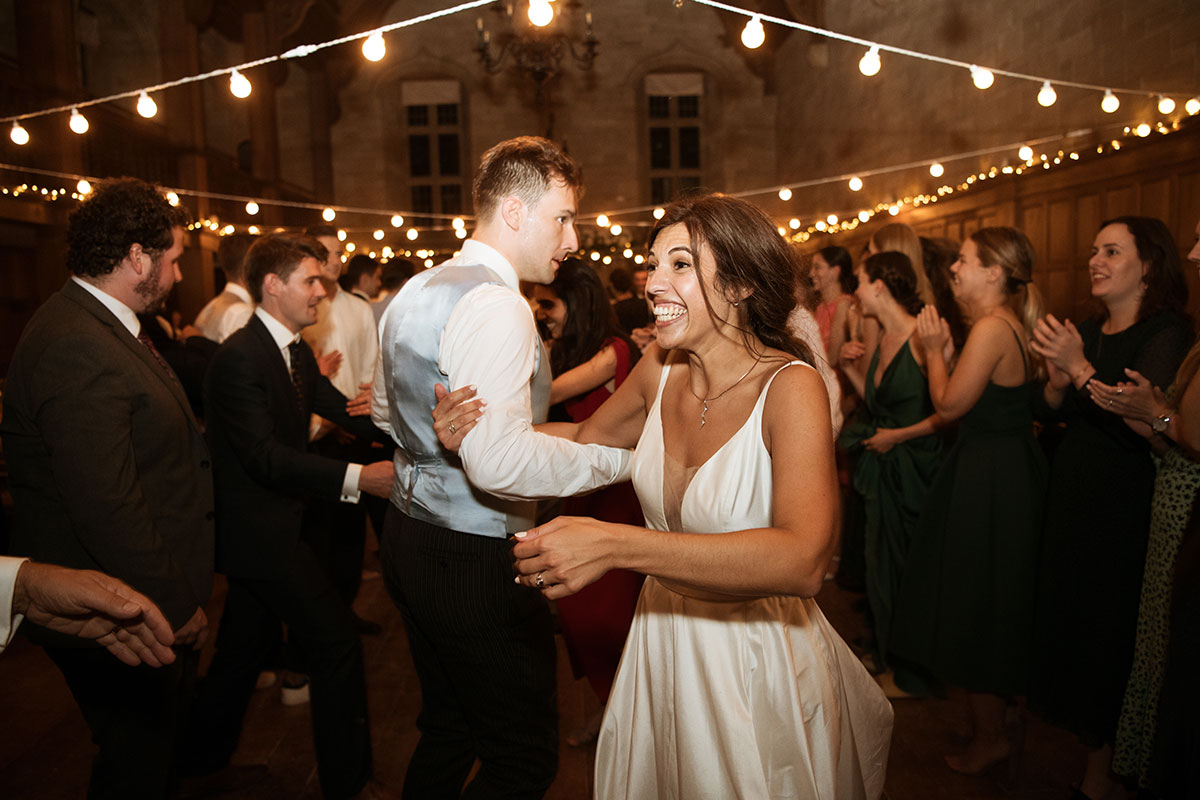 Behind the lens part 2: we speak to some more of Scotland's best wedding photographers

Same-sex Highland wedding with two brides, two ceremonies and a reception in a golf club