Before and after the day, Headlines
February 4, 2016
by Sarah Gillespie
0

Ever wondered how the last fling before the ring came about? Leading stag and hen party organisers Chillisauce explore the origins of hen parties… 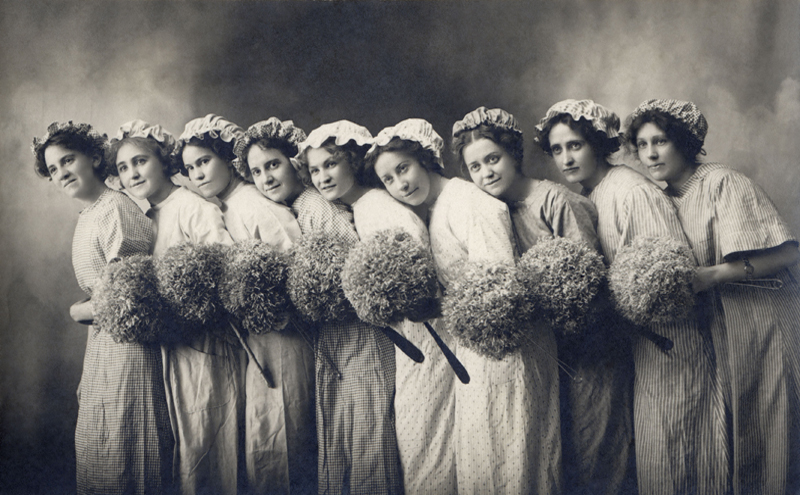 In Ancient Greece, there were three parts to marriage. First came the Proaulia, in which the bride would spend the last days before her wedding with her mother, female relatives and friends preparing for marriage. The festivities included a feast, and offerings made by the bride-to-be and her family to the gods. The bride would sacrifice her childhood toys, clothing, locks of hair, and her girdle to the virgin goddess Artemis, whose protection she was departing for Aphrodite’s sphere of sexuality. These dedications (in particular the girdle, which symbolised virginity) signified the bride’s movement from childhood into adulthood. They’re much more fun these days, but these Greek get-togethers were the first ever hen parties. But why are they named after birds?

In the 1620s, the word ‘hen’ was first used as slang for women, and in the 1800s a publication first referred to a ‘hen party’ to indicate a gathering of females. Initially, there was no pre-wedding context. A hen party was frequently used in the United States as a general term for an all-female gathering, usually held at the hostess’ residence. In 1940 Eleanor Roosevelt was described as hosting a Christmas hen party for cabinet wives and ‘ladies of the press’. The Times newspaper first used the phrase hen party in 1976 when reporting on a male stripper who was fined by Leicester Crown Court for acting in “a lewd, obscene and disgusting manner”.

The roots of the pre-wedding hen party tradition in the UK is more of a recent phenomenon, starting in the 1970s as an expression of sexual freedom, as a direct result of the sexual revolution in the 1960s. In the 1970s women were made to look like a parody of a bride in their workplace whilst colleagues celebrated the marriage to-be. Messages with sexual innuendos were tied onto the bride’s coat before she was paraded around the local pub, an extraordinary sight by the social standards of the times. The celebration often focused on the women’s relinquishment of work and her entry into domesticity and motherhood. 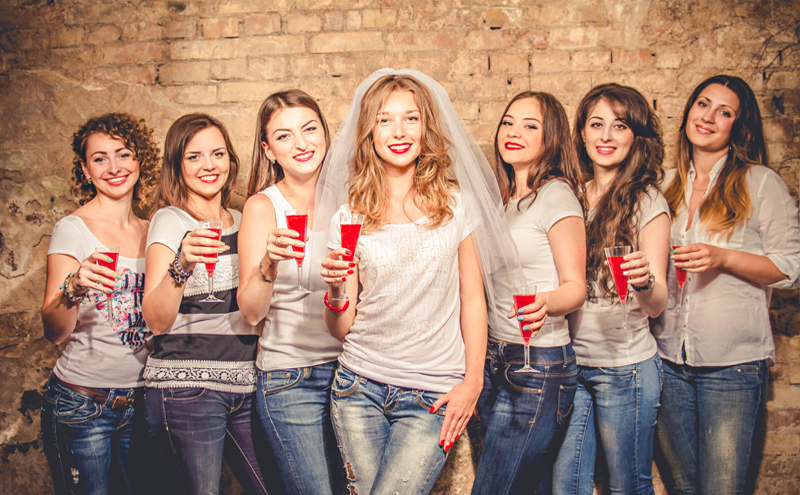 Women were expected to leave their jobs when they got married, so on the last day of work the bride-to-be would be made the centre of attention. Through the 70s and 80s the hen party continued to gain popularity, along with the rise of gender equality and sexual freedom. More and more brides wanted a party to match bachelors’ pre-wedding festivities.

Now hen parties range from afternoon teas, to glam holidays abroad, and while they don’t celebrate the end of your working life, they are a great opportunity to get your family and friends together for a big bridal blow-out!

Chillisauce.co.uk is one of the UK’s largest and fastest growing event agencies. They deliver thousands of innovative, forward thinking and often exclusive experiences and events for over 140,000 consumers each year, in over 50 destinations worldwide, earning our place as the market leader in the stag and hen industry.